here at designboom we take immense pride in the open dialogue that we maintain with our readers. each year we receive thousands of submissions from designers all over the globe, and despite the challenges of 2020, this year has been no different. thanks to our readers, we’ve been able to see creativity and innovation demonstrated across a huge variety of objects. in the past 12 months, we’ve seen beautiful furniture products, conscious design, and sleek solutions to modern life.

before we move into 2021, we take a look back at some of the most inspired projects submitted by designboom readers. from a foldable plywood kayak to sculptural coffee tables made from murano glass, we highlight our TOP 10 reader submissions of 2020 – design products. 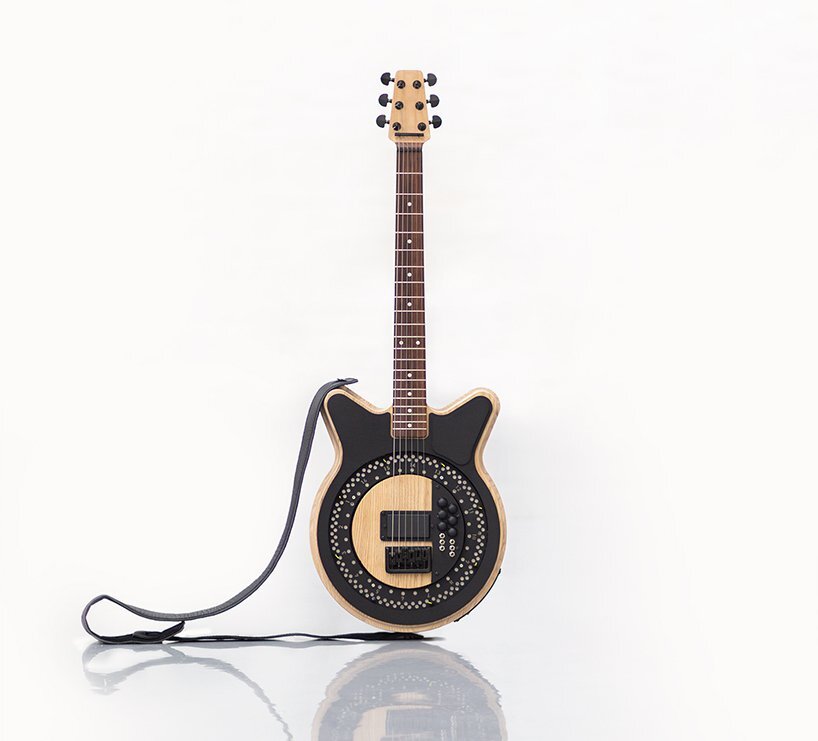 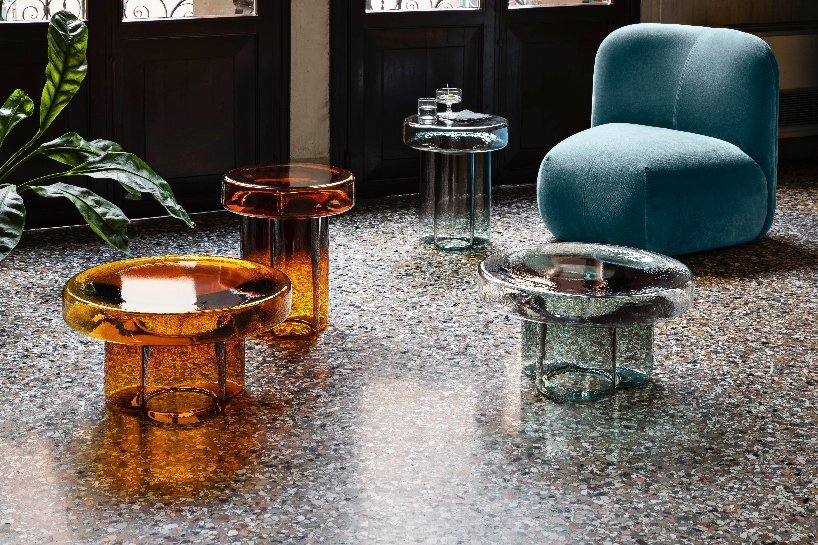 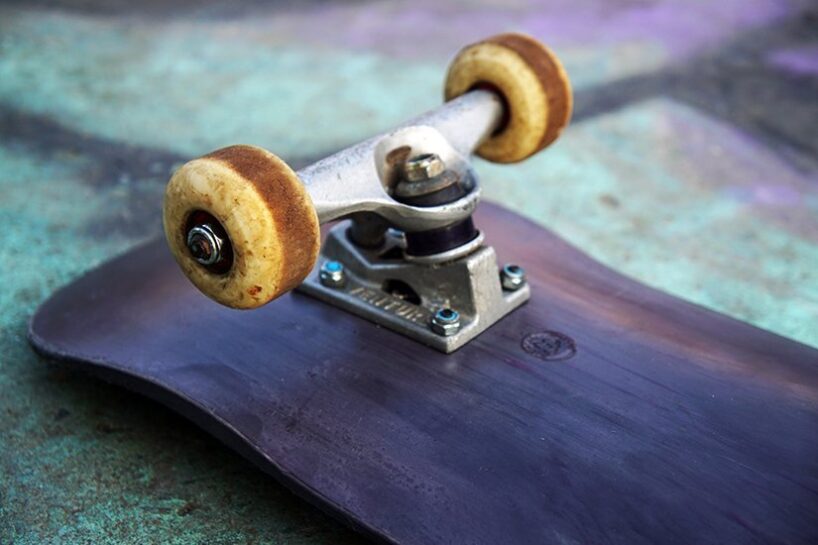 jason knight developed a way to make skateboard decks out of 100% recycled plastic and he’s releasing it open source. in the fight against plastic waste, the designer is making a download kit containing all the information people need to make their own deck. to help fund the project, knight launched a kickstarter campaign, allowing you to get your hands on the very first batch to be sold while supporting a small-scale plastic recycler. 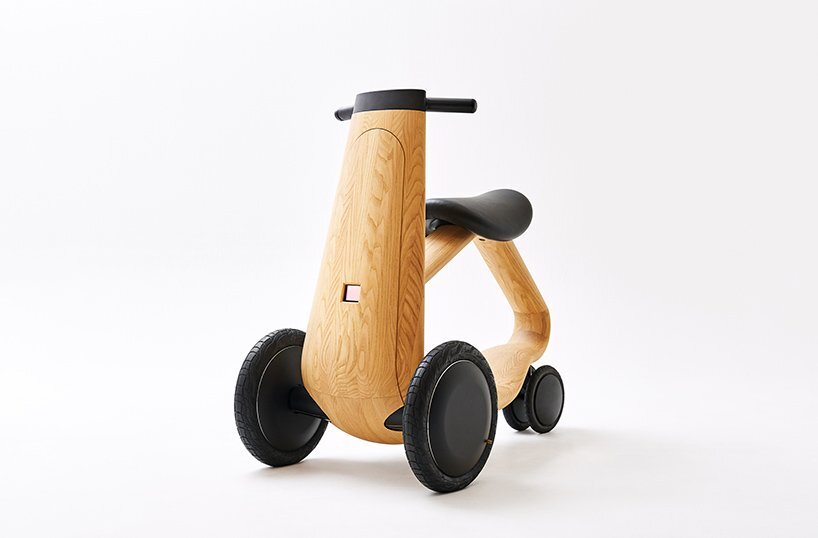 in contrast to the sleek, metallic personal mobility vehicles that can often be seen on city streets and sidewalks, mikiya kobayashi conceived of an electric scooter carved from solid timber. called ILY-Ai, this sit-down scooter concept is aimed especially towards those with mobility issues, such as the elderly. 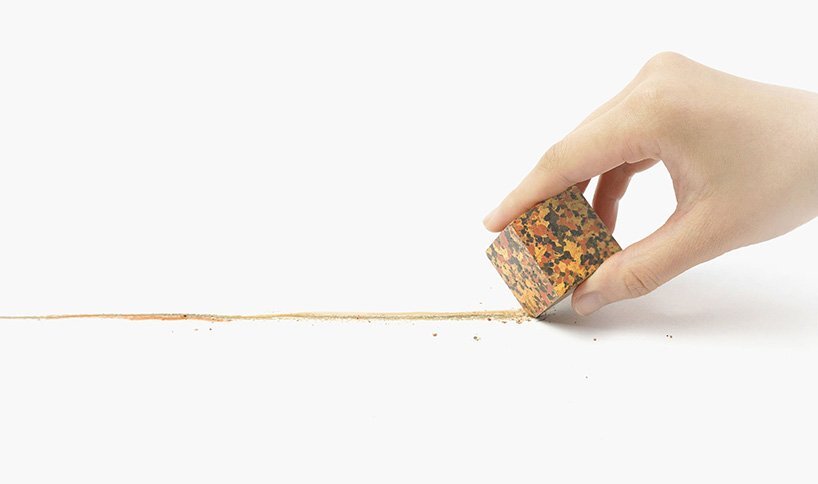 image courtesy of unto

designed by unto, ‘color gem’ is a set of crayons that pay homage to nature in both appearance and feeling. as if picking up a rock from the ground, the crayons intend to stimulate imagination with their patterns of wonderful colors, which change each time the crayon is put to paper. 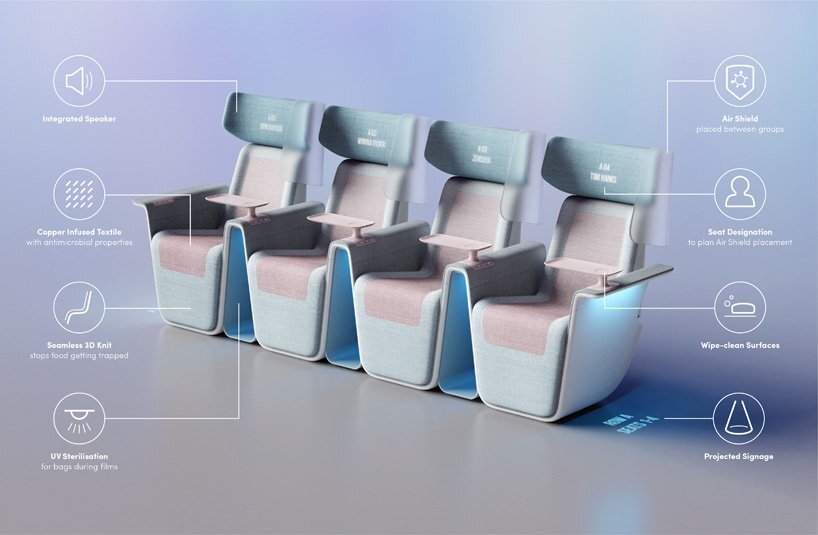 benjamin hubert of experience design agency LAYER presented ‘sequel seat’, a premium seat that seeks to elevate the cinema experience while enticing the public back to the movies in a post-COVID-19 world. the project offers the opportunity for theaters to transform the cinema experience for visitors and tackle these challenges in a meaningful way.

7 – fina is a foldable plywood kayak created by cristina borràs 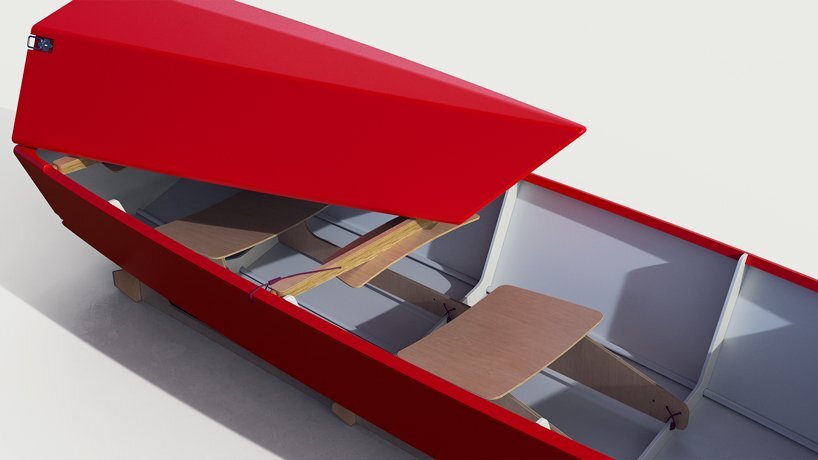 industrial designer cristina borràs developed a kayak prototype inspired by a trip to visit her sister in venice. while walking through the narrow streets of the italian city, borràs’ sister mused how wonderful it would be to have a little boat to sail the venetian canals in. however, the lack of available storage space means it’s difficult to keep a large enough watercraft. this led borràs to design and build her own foldable kayak, which can be neatly stored away when not in use. 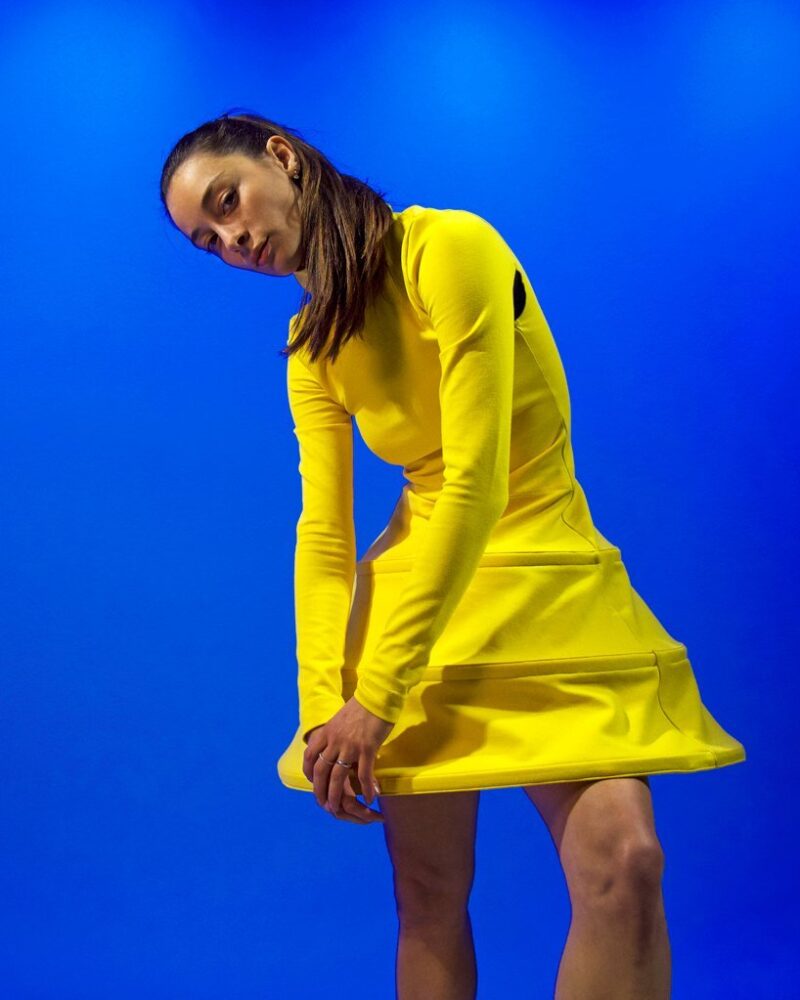 architect and costume designer, evgeniia shalimova, created a unique fashion piece that blends the comfort of streetwear with the drama of a hooped skirt. inspired by her work with theater costumes, the collapsible dress is an eye-catching garment that is easy to wear, easy to wash, and easy to store. 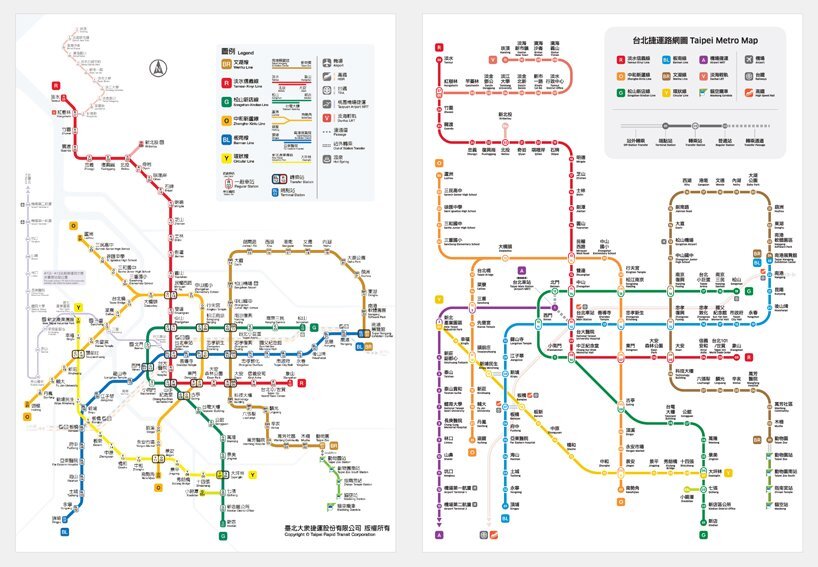 graphic designer ting-jui sun, otherwise known as memphis sun, presented his concept for a revised map of taipei’s metro system. the case study began by evaluating the disadvantages of the current version and understanding how to transform the existing information into a more experience-led design and legible appearance. 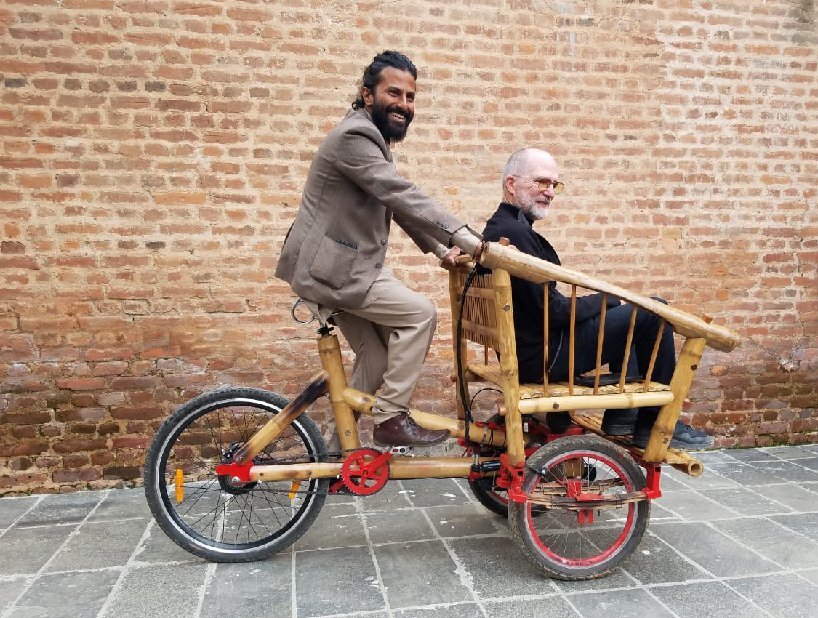 conceived by nripal adhikari and lance rake, the habre eco bike was designed in response to issues of urban congestion and pollution in the city of kathmandu, nepal. made by local artisans using regional bamboo, the bike aims to provide a green alternative to gas-guzzling vehicles, reducing air pollutants and therefore improving the health of citizens.