john and lana briscella of new york based design studio aminimal have just sent us a video of their participation in our most recent designboom mart in tokyo, october 30 – november 6th, 2012 during the annual tokyo designers week. it has been the third time the young design team has participated, following their involvement in our new york (designboom mart 2012) and stockholm (designboom mart 2010) editions. the show has been very successful and they brought home a few contracts with designmuseum shops, the MoMA store in tokyo being among them. the young company is now able to invest in new machinery to expand their collection.

we are soon heading to a new destination:

bring a design souvenir back from toronto!for the first time in toronto, designboom brings 30 international design professionals from almost as many countries to introduce their new products to the canadian market. 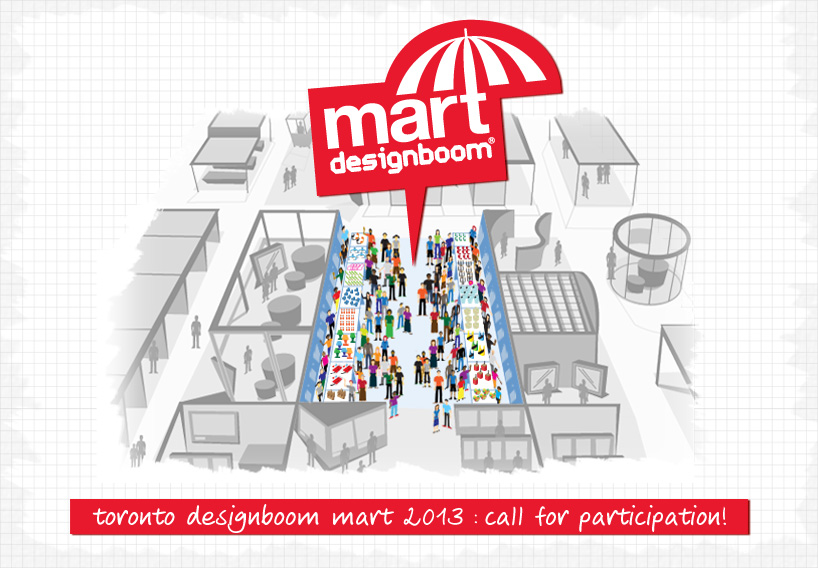 what are designboom marts?the designboom mart is a unique interactive platform for emerging and established designers to test their new ideas.over the intense days of exhibiting and socializing, the designers have the chance to personally discuss their work with customers, manufacturers, retailers, press and museum curators other like-minded professionals from different cultural backgrounds, verifying their designs and their packaging credentials. visitors can buy self-produced or limited edition pieces directly from the designers. profits through sales can be used towards partially covering any travel costs.

over the years, many talents have been discovered and gone on to become industry celebrities. after new york, tokyo, sydney, seoul, melbourne, stockholm, saint-etienne, valencia, copenhagen, … this unique formula now sees its 28th edition, since our very first mart in new york in 2005. 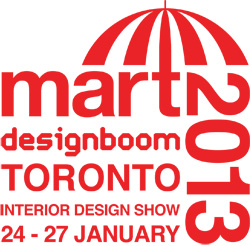 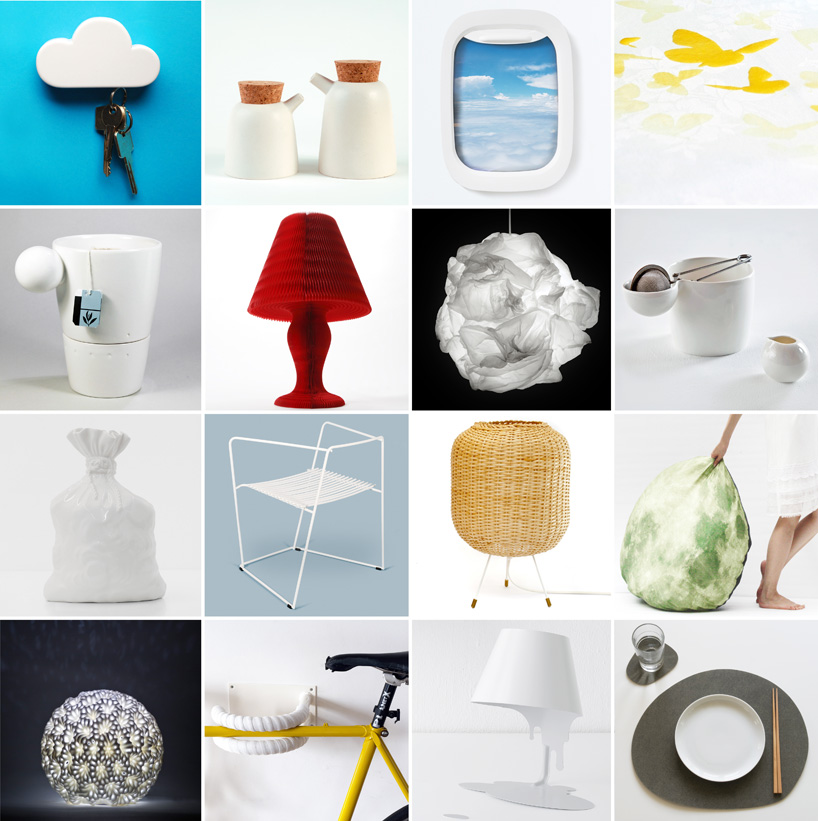 would you like to join us?if you are interested in participating at this mart, please email us now!a few images of the objects that you would like to bring.

criteria you should keep in mind that the mart is a sales exhibition, therefore you are invited to sell a small amount of (self) produced items priced from:ca. 10 – 100 CAD (canadian dollars) objects should be lightweight and easy to carry.