bring a design souvenir back from toronto!
designboom returned to canada for the third time to host its mart exhibition of young international designers in conjunction with the cultural program of toronto’s interior design show (IDS), presenting the work of 20 creative professionals that introduced their new products to the canadian market. 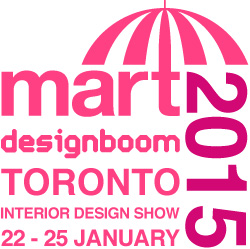 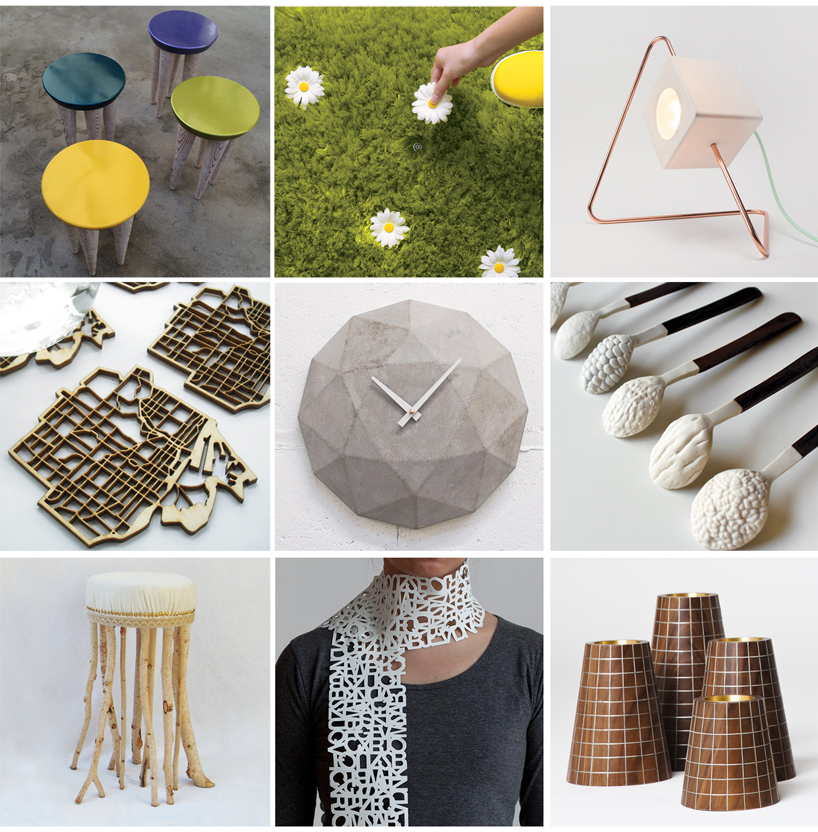 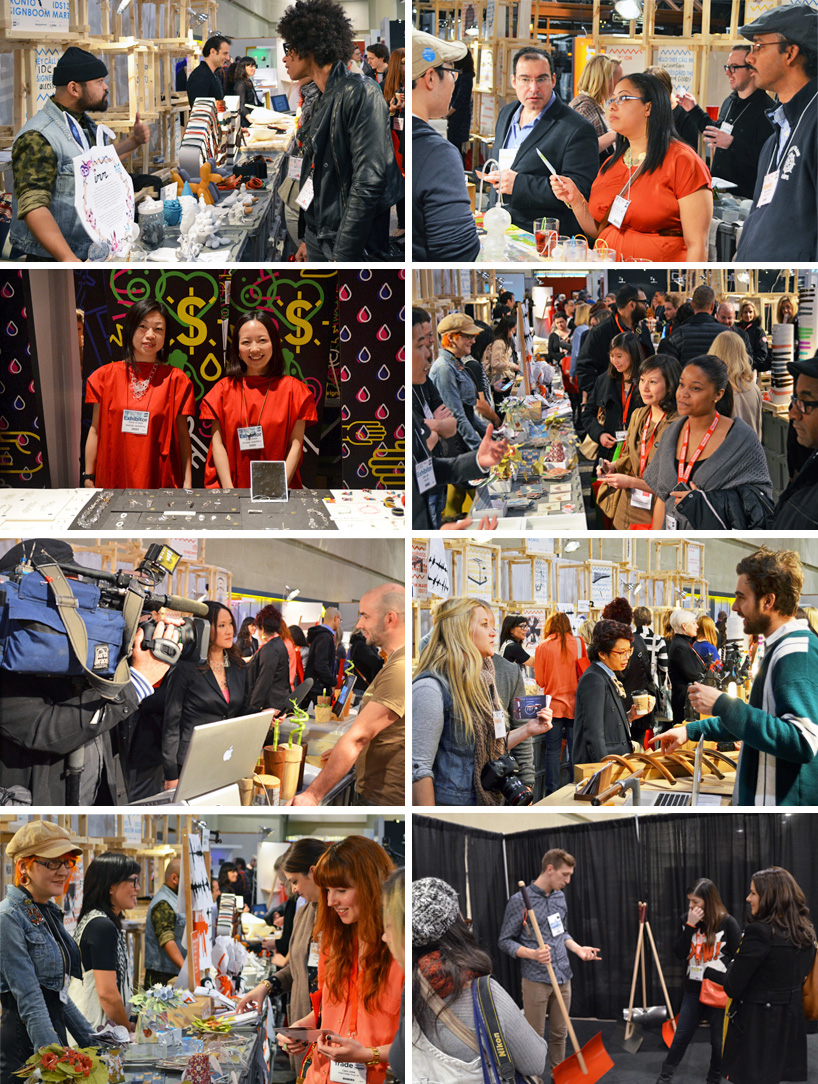 impressions of toronto designboom mart 2013 and 2014

designboom reached a milestone in 2013, coming full circle to host the 30th edition of our designboom mart at the ICFF in new york, the same venue where the mart concept debuted in 2005. in pioneering the marts, we brought new life to pop-up exhibition culture. now a fixture at major design festivals and seen throughout the largest cities in the world, these cultural exhibitions offer young designers a way to jumpstart their practice into a professional design career. after new york, tokyo, sydney, seoul, melbourne, stockholm, saint-etienne, valencia, copenhagen, … this unique formula now sees its 36th edition, since our very first mart in new york in 2005. 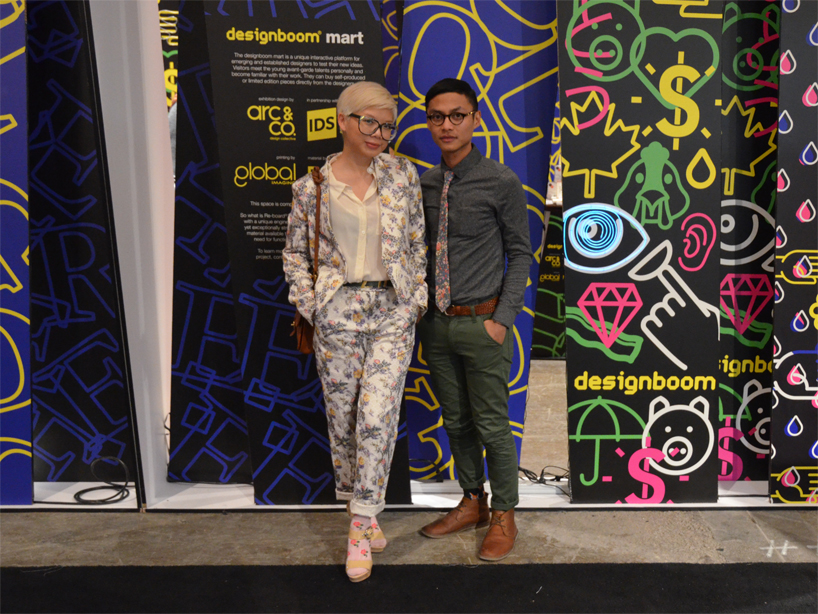