‘klobs’ by karim rashid, 2006 for hellos (photo courtesy of hellos)

the museum of arts and design  unveiled their new building this past fall. among other things, the museum added a new design and innovation gallery that aims to showcase emerging design trends through guest curated shot-term exhibits. ‘totally rad’ is their first exhibit in the gallery featuring contemporary radiators as curated by designer karim rashid. the exhibition opened last week and features 30 examples of radiator design currently in production. while radiators of the past have become design classics, designers are re-examining this everyday object and giving it a fresh perspective. while these new designs are aesthetically driven, they still remain very functional. designs on show include pieces made by by antrax, caleido, deltacalor, gruppo ragaini, hellos, tubes radiatori, and runtal. 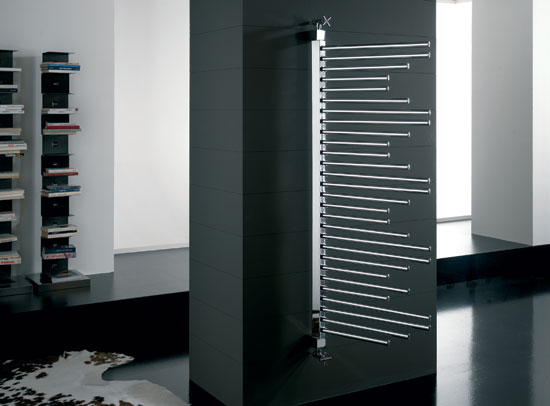 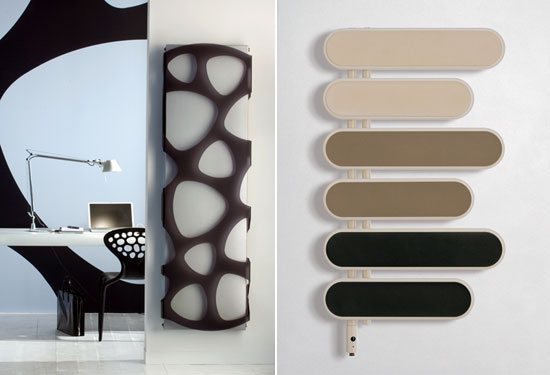 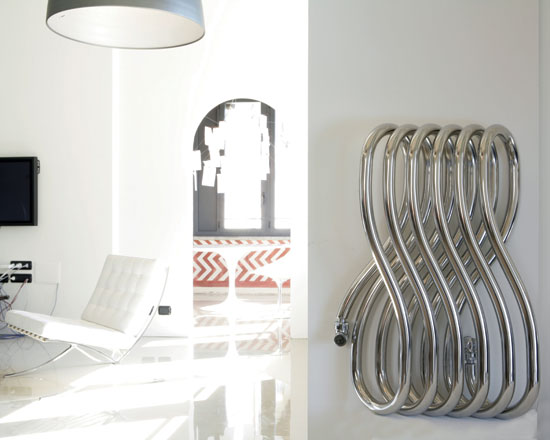 ‘arabesque’ by ron arad, 2006 for hellos (photo courtesy of hellos) 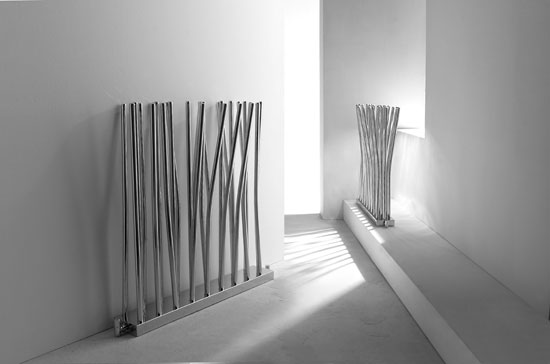 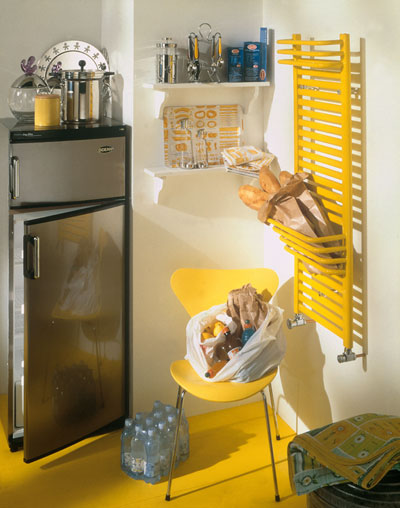 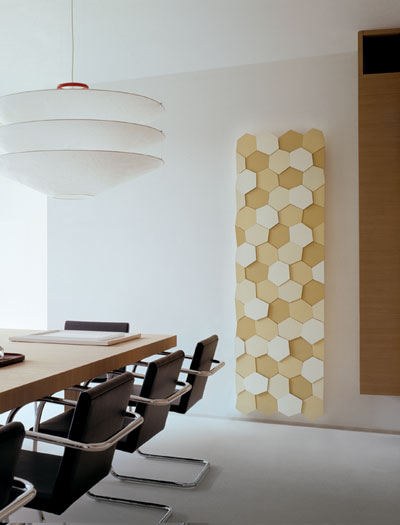 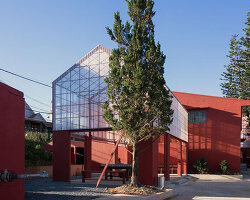 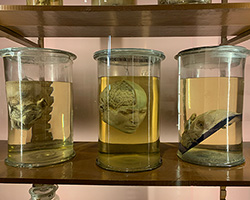 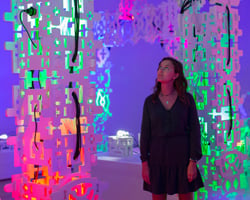 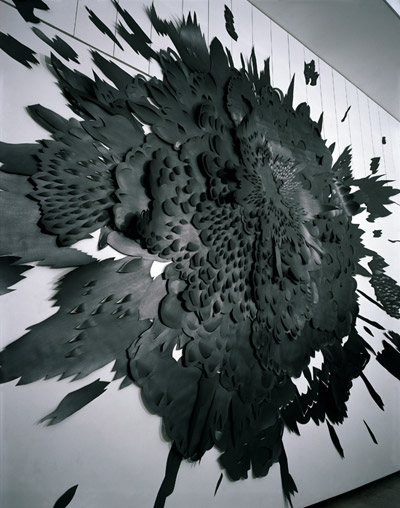 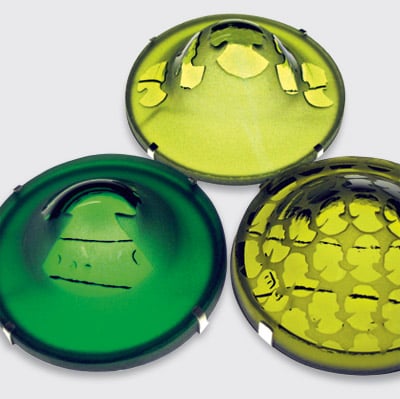