the DFA lifetime achievement award is a newly created category which aims at highlighting the wide array of contributions by a design leader who has had an outstanding influence on the quality of people’s life. mr kenji ekuan, a pioneer in industrial design from japan, has developed many notable and innovative transportation related systems and products, including the system of the shikanshen high speed railway, motor, motorcycle, electrical appliances, digital and industrial products, which have enhanced people’s mobility in recent decades, and are used many parts of the world. 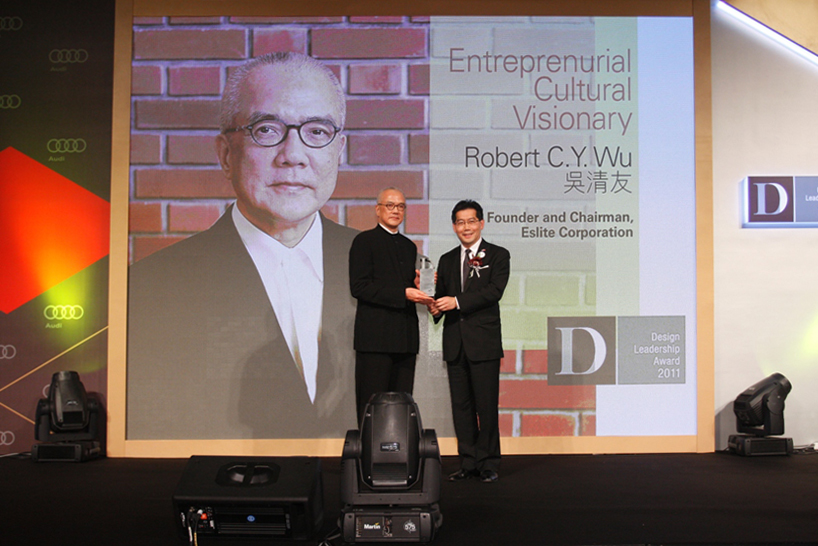 in this year, the DLA and WOCD awards went to two highly respected chinese leaders in their own terrain with magnificent design thinking and vision.

DLA was established to recognize business leaders who have applied design to achieve impressive commercial success. past DLA winners were all significant leaders from different business fields, and the winner for 2011 is robert c.y. wu, the founder and chairman of eslite corporation, whom excels in using spatial design and new models of bookstore operations to provide readers with added-value by transforming a conventional bookstore into an integrated lifestyle socializing mall for book lovers. in 1989, robert wu introduced eslite bookstore to the taiwanese with the concept of encompassing humanities, arts, creativity and life, as well as a uniquely round-the-clock bookstore operation concept, a composite business model that ensured no two branches are alike. the establishment of eslite has thoroughly changed the lifestyle and reading habits of the taiwanese public and created an unparalleled cultural atmosphere and landscape for taiwan, and mr. wu continues this passion in exporting the branch out of taiwan, in order to promote the reading culture among chinese speaking communities. 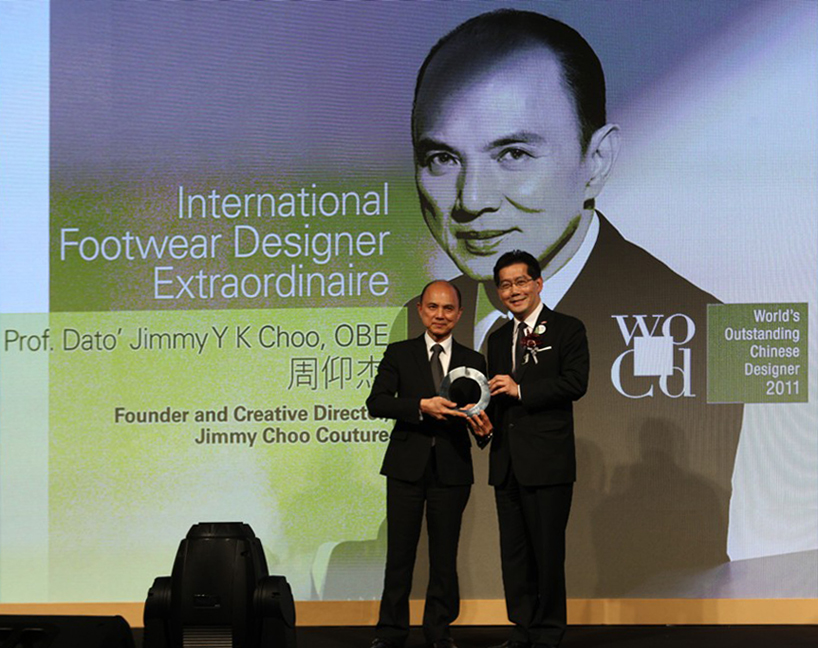 WOCD always honours designers of chinese heritage, who demonstrates great achievements within their own discipline. this year the hong kong design centre specially presented the award to malaysian chinese dato’ professor jimmy choo obe, one of the top three shoe designers in the world who made his name by designing made-to-measure couture ladies’ shoes.

with a passion for promoting shoes design and craftsmanship, jimmy choo began his career by enrolling at the renowned cordwainers college for his footwear studies in early 1980s. being recognized worldwide by thousands of fashion editors and a-listers, jimmy’s designs then became the symbol of elegance and femininity. besides the late princess diana, his beautiful shoes have adorned the royalty and celebrities worldwide. in recent years, he has devoted a great deal of his time beyond shoe design, in which he started to play a role in educating future designers in the UK and china, and leverage his popularity to promote tourism to his home country, showing a very strong commitment to contribute to the society and the well being of future designers. 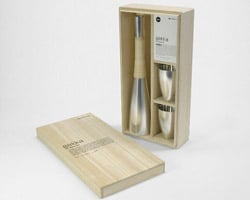