japanese designer tsutomu mutoh developed a software that controls the dynamic color of LEDs through a special algorithm to display RGB colors and has applied it to a series of lamps. instead of on/off switches, new controls by physical action (such as swinging or rotating) are implemented.

tsutomu showed his work at the salone satellite 2010 in milan. designboom featured his work already in 2009 where he exhibited in the same place. 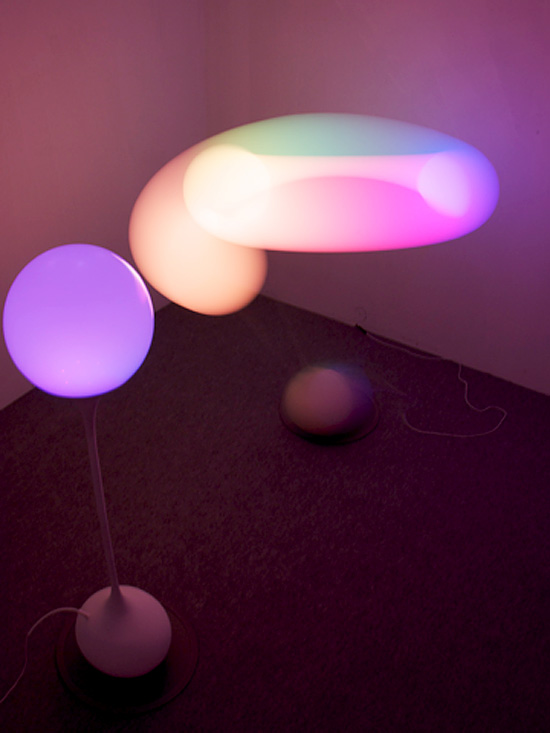 LED light spectrums in conjunction with sensors interact with inhabitants of the room. 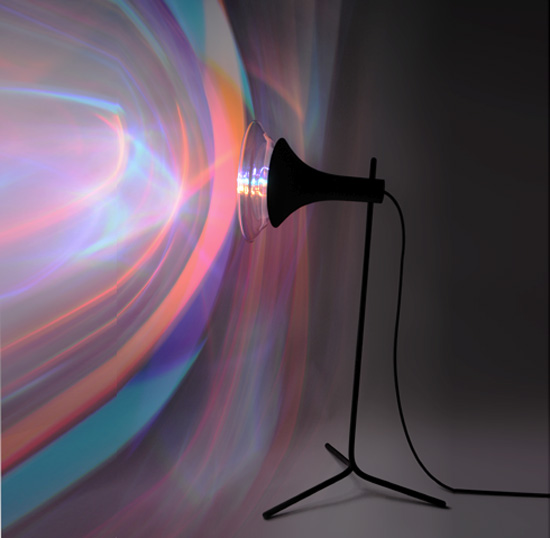 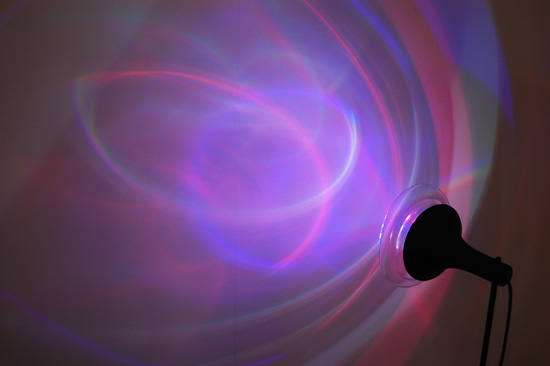 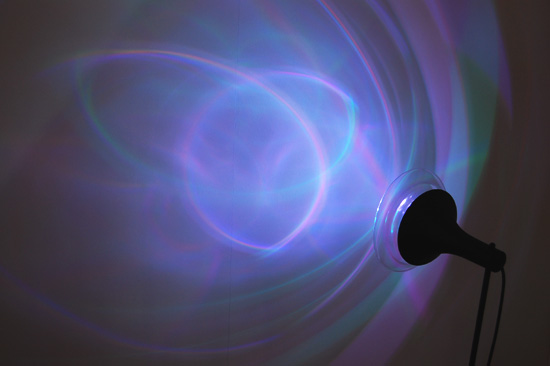 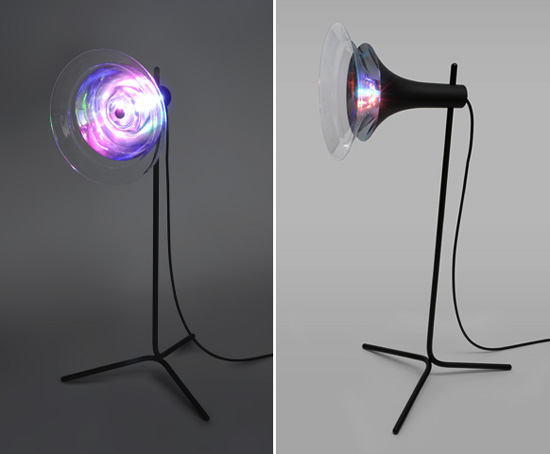 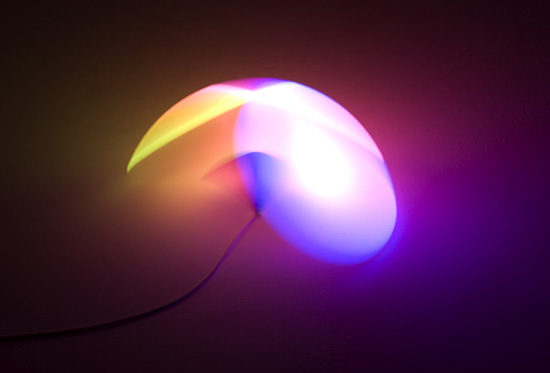 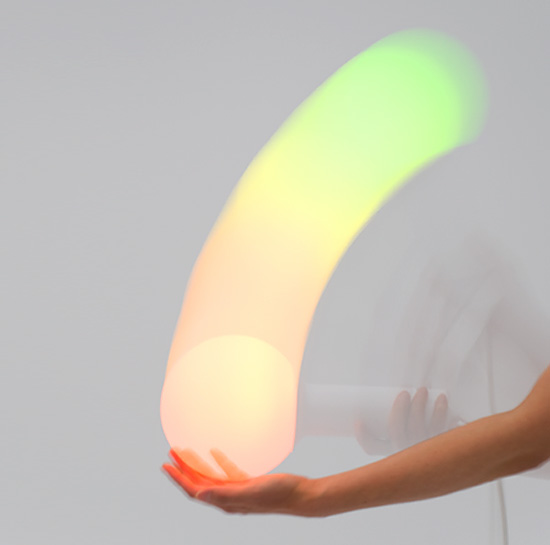 ‘in the optone, the original software controls the dynamic color of LEDs, as a computer works on digitized data from an input device, with the color output being numerically calculated. human beings perceive color as stimuli in lightness, hue and chroma. on the other hand, the color stimuli from output devices such as computer monitor or full-color LED are light which consist of red, green and blue done by an additive mixture color method. to control colors visually for human beings by computers, we must be sensitive to this discrepancy and find a new way to manipulate colors by numbers. let’s look into the three types of hue color circle (see above). the lowest one is called the johannes itten’s 12-hue color circle in which yellow, red and blue are selected as primary colors and arranged to maintain the complementary characteristics diagonally. the uppermost one is called the HSB hue color circle in which red, green and blue are the primary colors and extended while maintaining numerical differences of the hue between colors as constant. the middle one is obtained from the optical tone algorithm which maintains the complementary characteristics for diagonal colors and their lightness in a circle as constant. we choose a color model suitable for each design or art work, but be aware that on the HSB model, the hue difference is numerically constant but visually not constant, and the lightness is also not. johannes itten’s model is visually proportional but numerical continuity is broken, and hard to manipulate by computers. the optical tone color model is designed visually proportional and still computational. because the optone is aimed to construct a relation between the light-source color and environmental object color by computer, I chose lightness primarily as most the important psychological stumuli to control colors, then arranged hue to maintain the complementary characteristics. the obtained algorithm makes possible a visually comfortable interaction with colors in real space.’– tsutomu mutoh 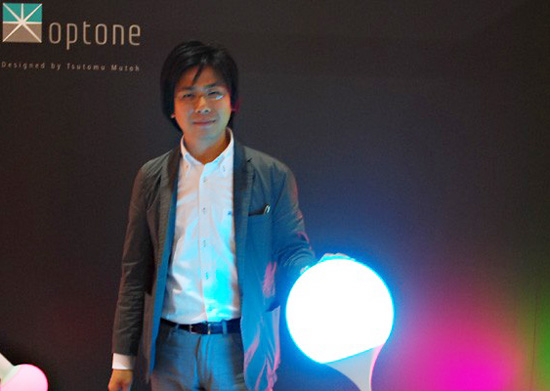 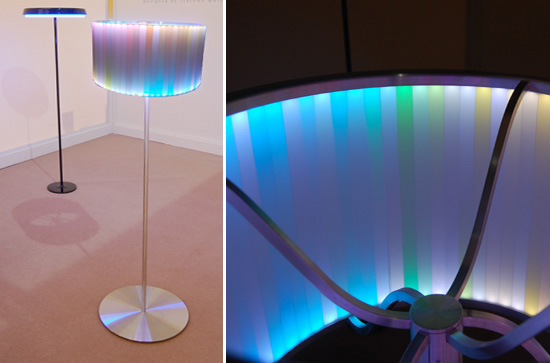 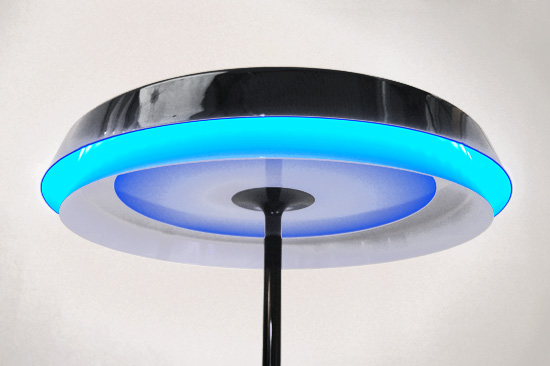 tsutomu mutoh is a graduate of the visual communication design department, college of formative arts at musashino art university, and currently a fellow at the international media research foundation. he has been exploring dynamic forms on computer and electronic media through experiments in the area of visual communication design and artistic expression combining traditional formal concepts with digital technology. 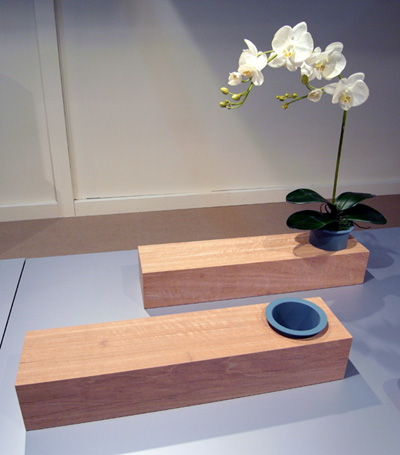 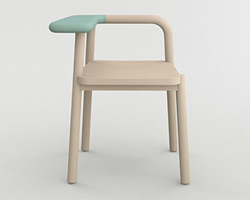 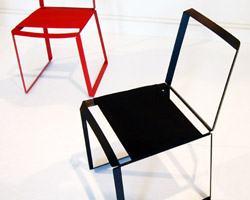 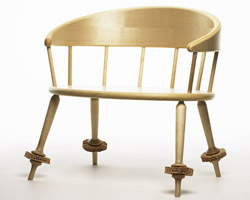