alberto meda has designed origami for tubes radiatori, an electric plug & play radiator that doubles as a room divider. extending and shrinking like a folding screen, the lightweight radiator offers the possibility of separating two rooms and preserving privacy. origami is available in three versions that allow it to fit in every room of the house: a freestanding version; a wall-mounted version; and a totem version, which reinterprets the magical antique japanese art of origami through a modern design that allows it to become a heating and self-standing decorative accessory. 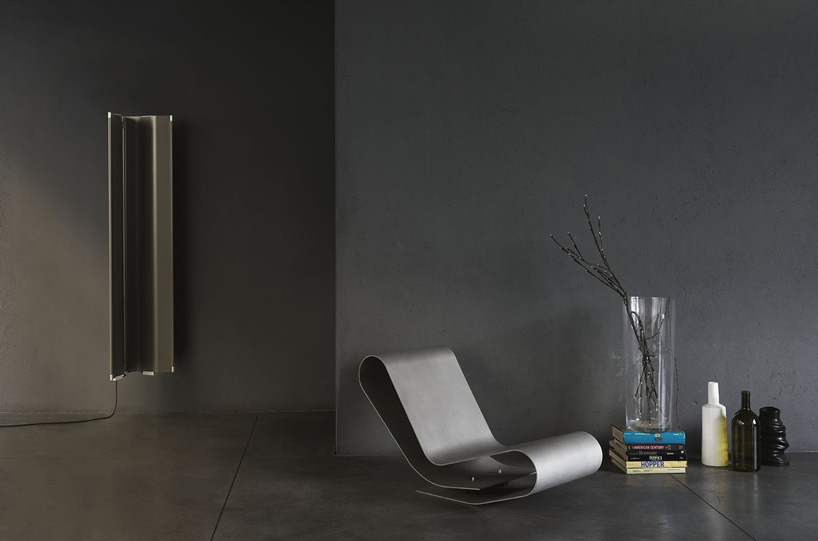 all images courtesy of tubes radiatori

‘the idea stems from the desire to create an object with a simple, fluid shape,’ explains alberto meda on his design for tubes radiatori. ‘today, we need to surround ourselves with friendly elements, with a clear image yet with a dynamic behavior’. the sophisticated electronic system used in origami is operated using touch controls to switch the radiator on and off and adjust the temperature to three different degrees of intensity, therefore re-modulating energy consumption and allowing users to select the most appropriate temperature for their particular needs.

origami is available in three versions, each characterized by additional accessories, that allow it to fit in every room within the home. the free-standing version comes with movable modules which allow it to be set out like an actual folding screen; the wall-mounted version – with a single or double element – changes when needed into an elegant retractable towel rail; and, finally, the totem version, a modern reinterpretation of the japanese art of origami, becomes a heating and self-standing decorative accessory. 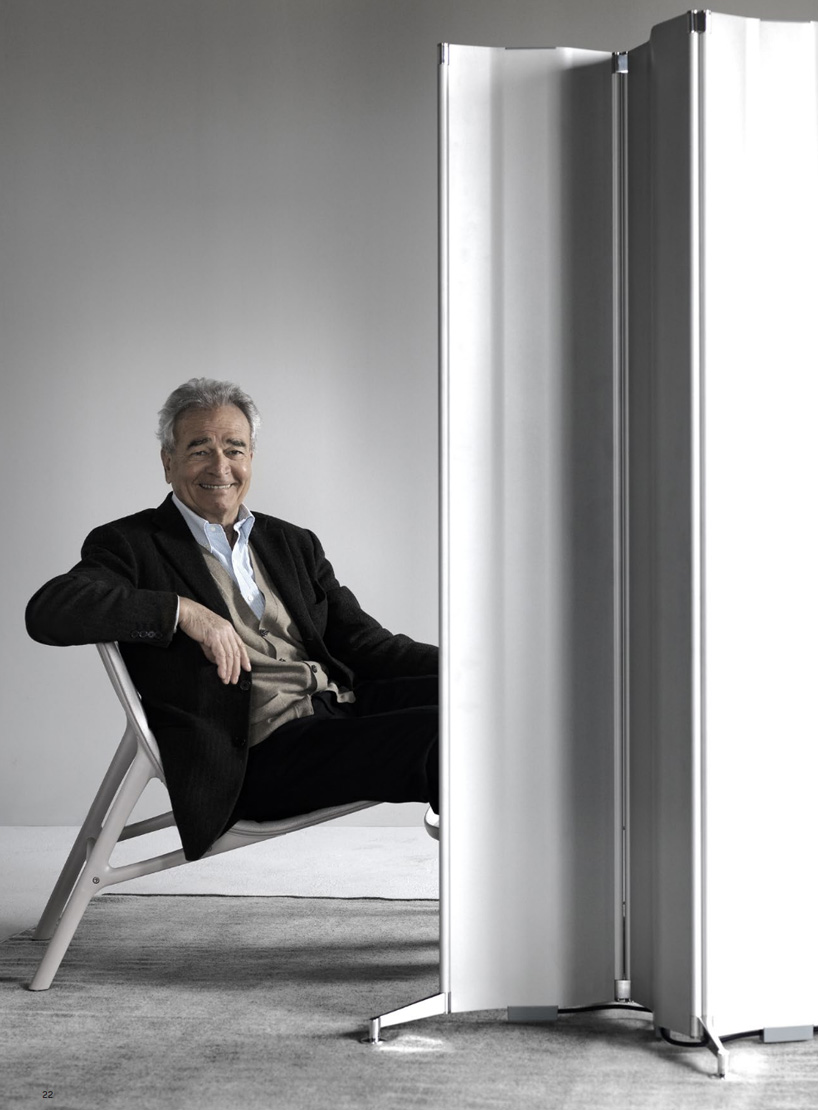 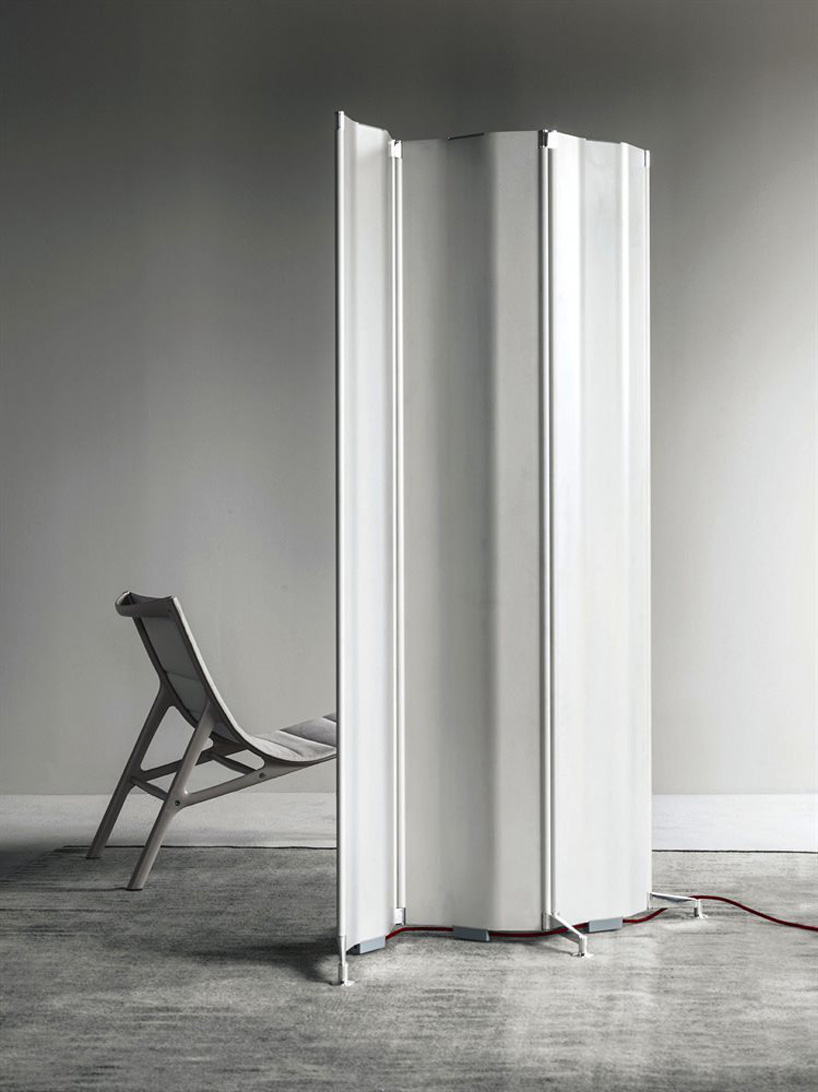 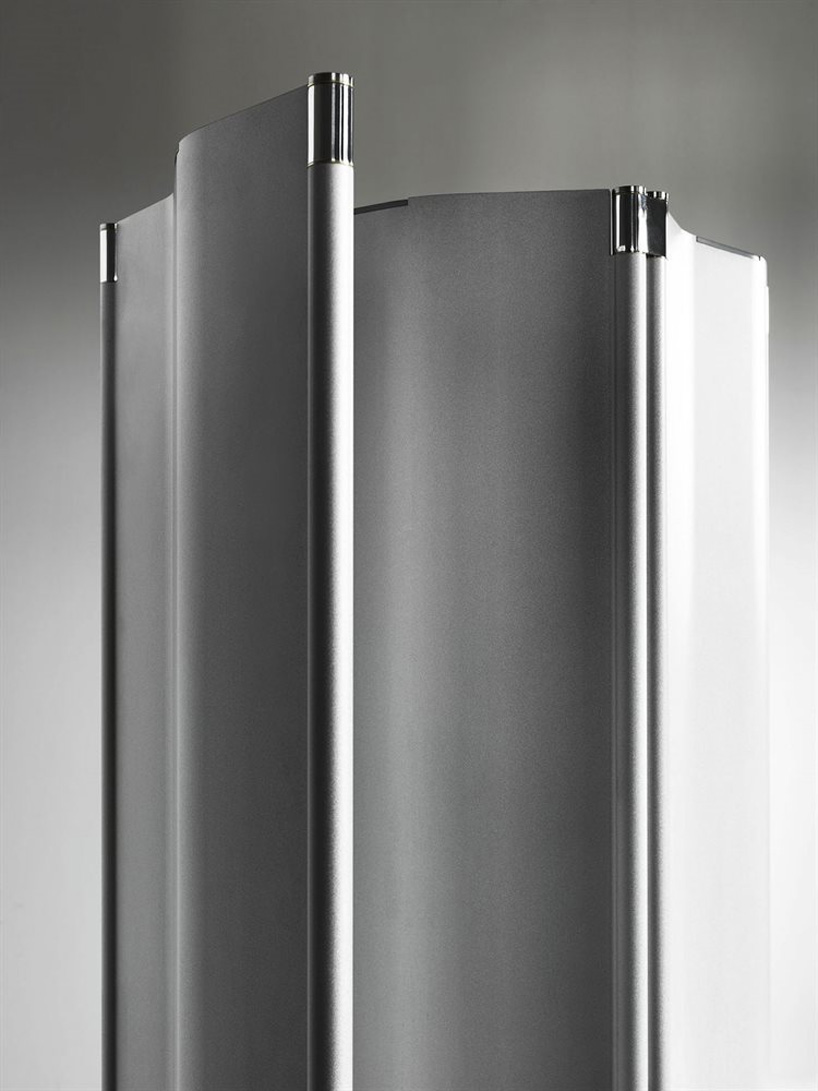 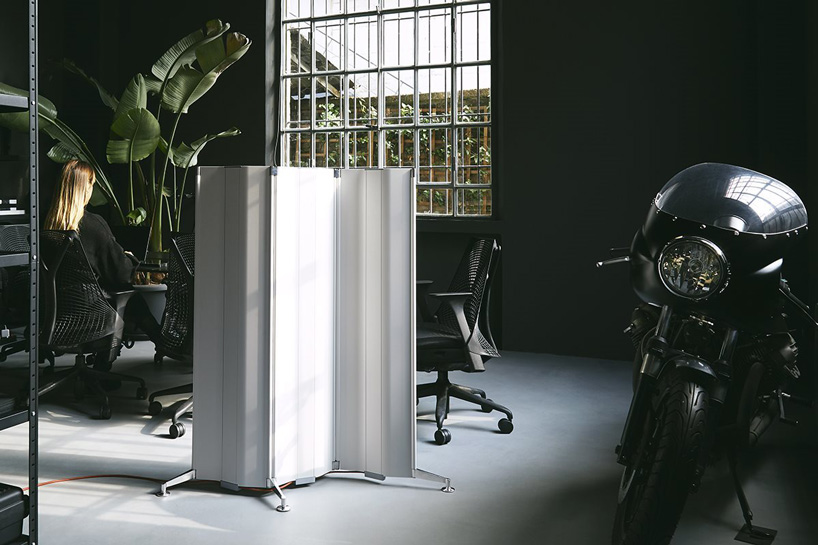 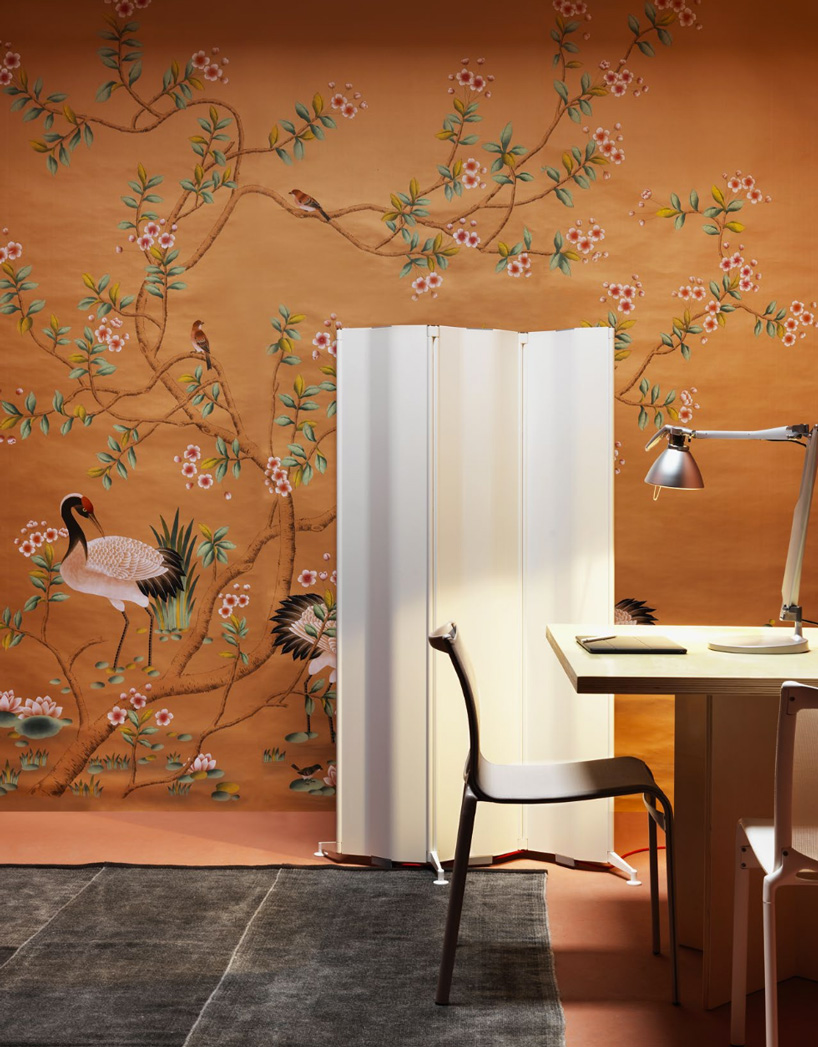 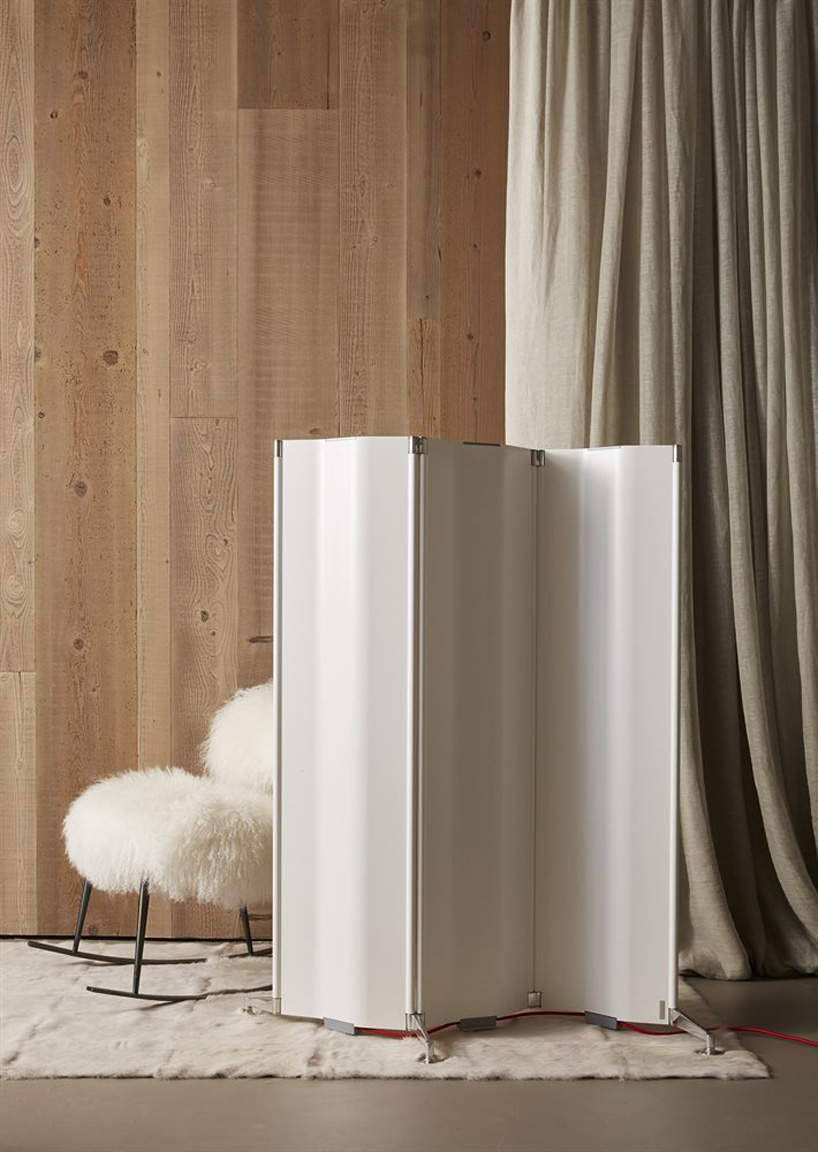 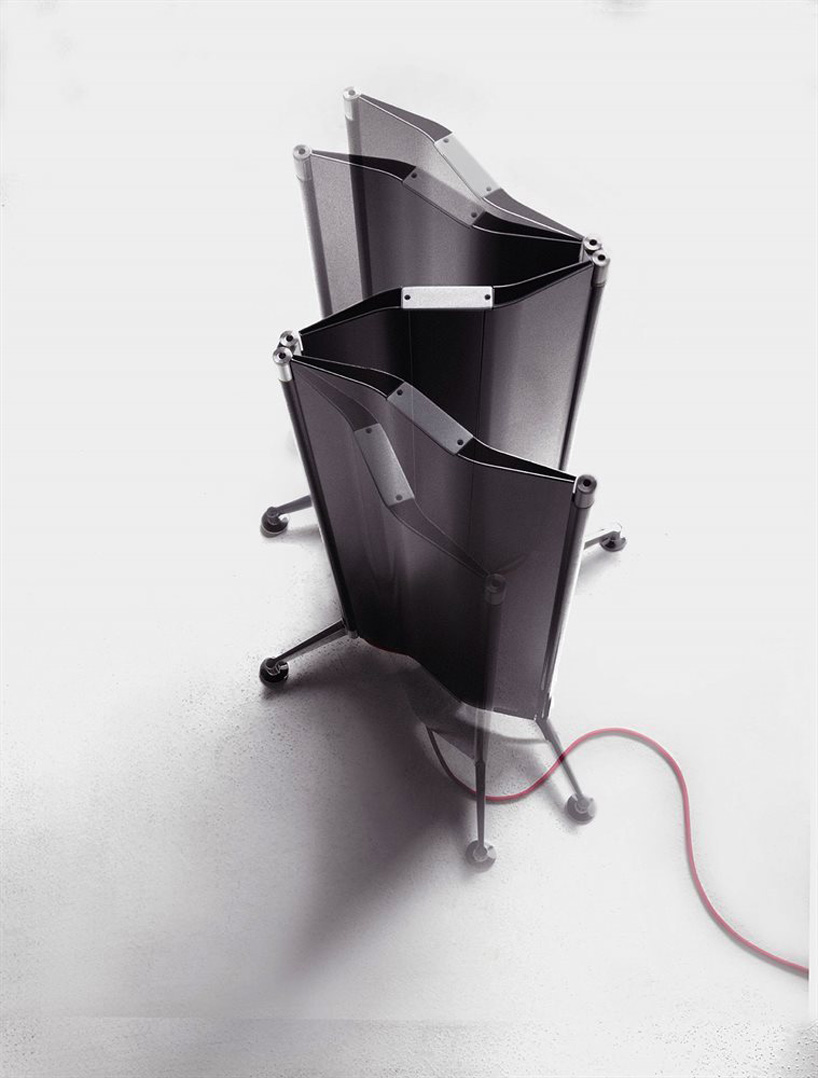 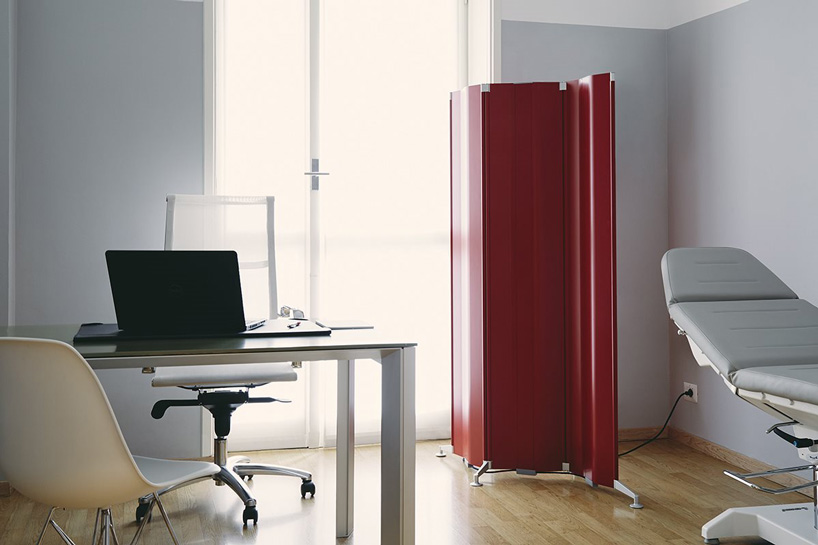 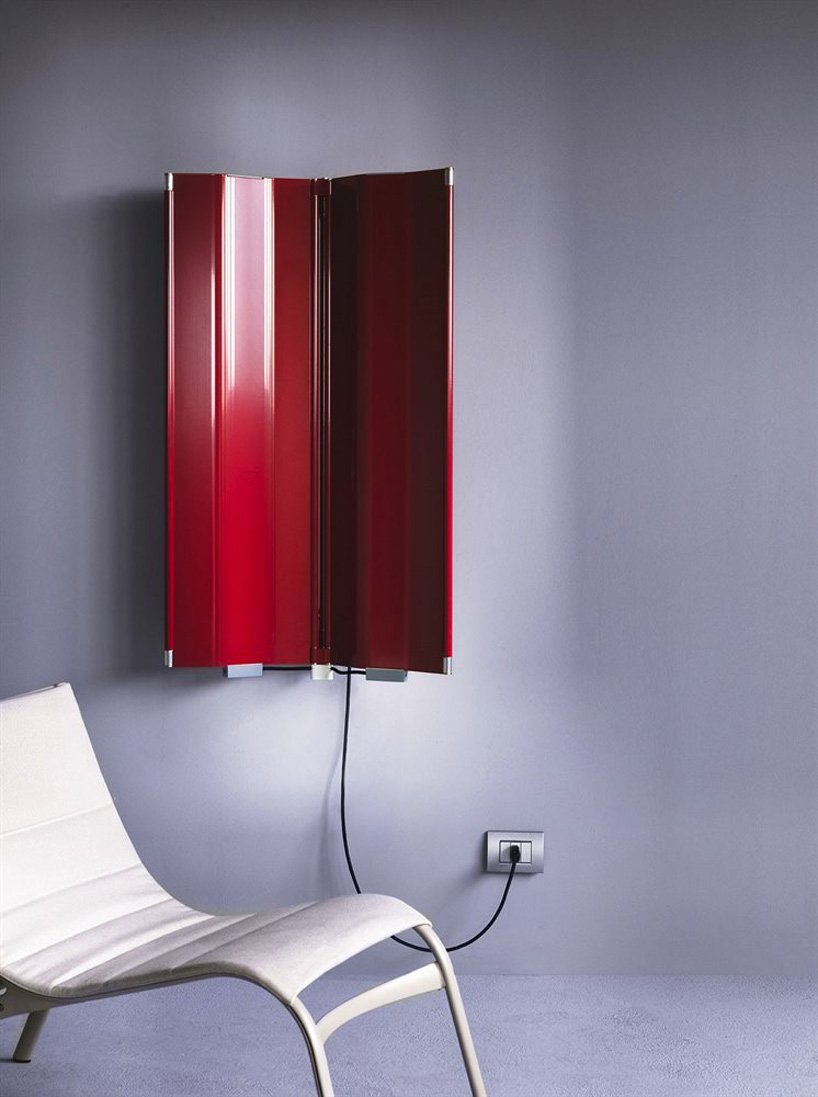 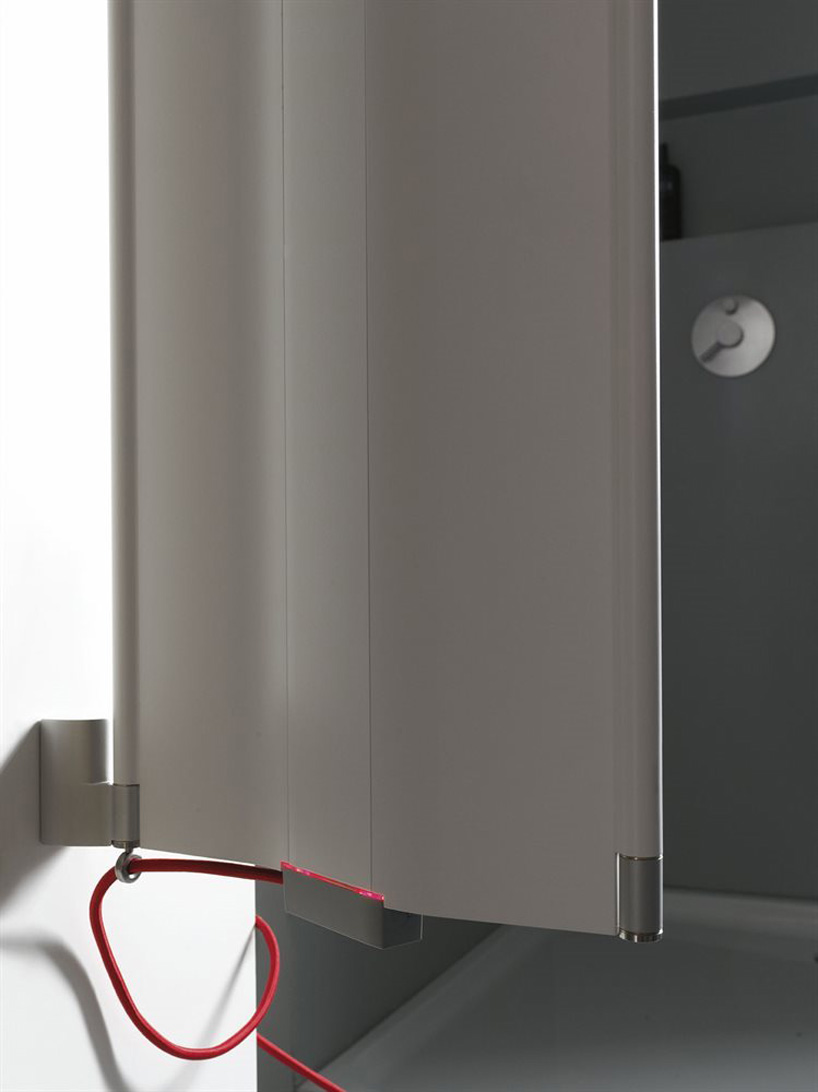 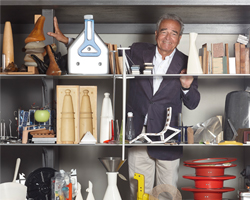 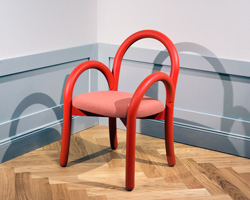 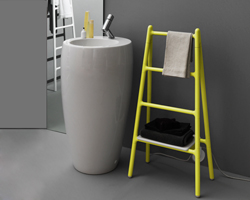