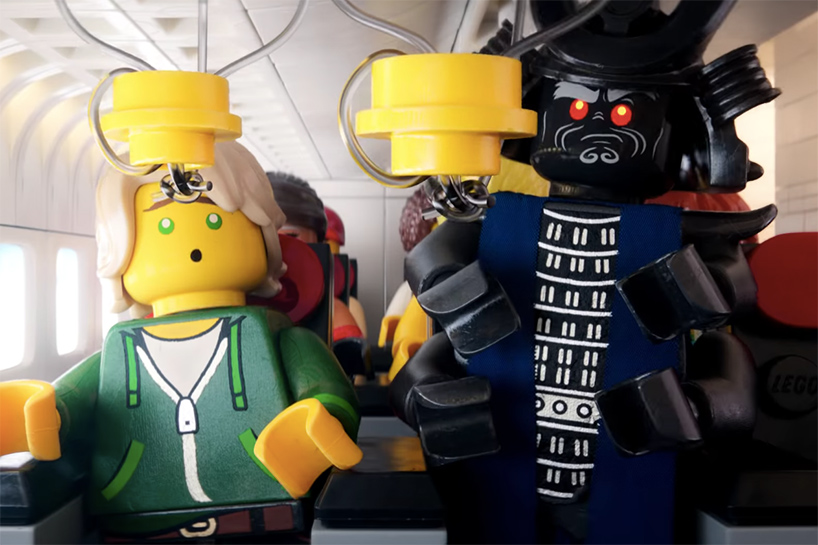 featuring an all-LEGO ‘cast’, the safety video is the first of its kind, and was brought to life by a production team comprising concept artists, layout artists, animators and lighting technicians. the specialists used 2,938,840 lego bricks to animate the LEGO action. a total of 9,658,631 CPU hours (central processing units) were used to generate 973 versions of animation. 30 different versions of the new safety video were created — both in english and turkish — to cover the 15 different models in the turkish airlines fleet. 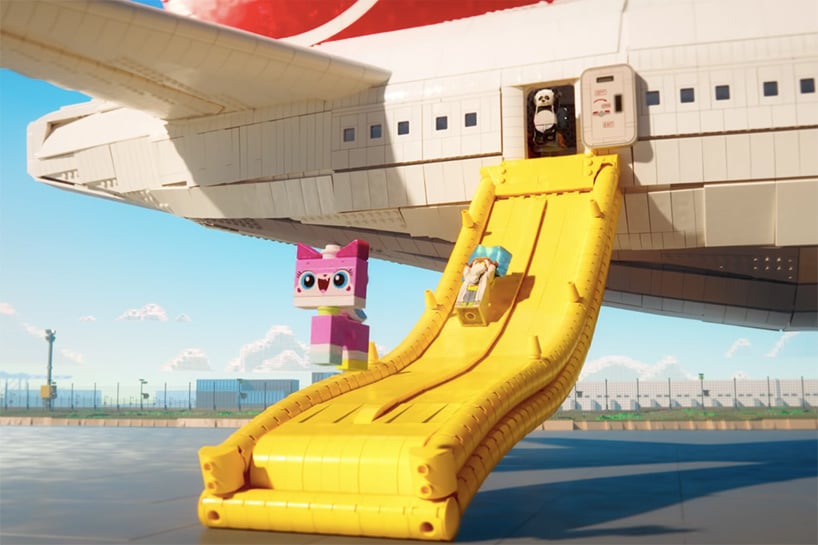 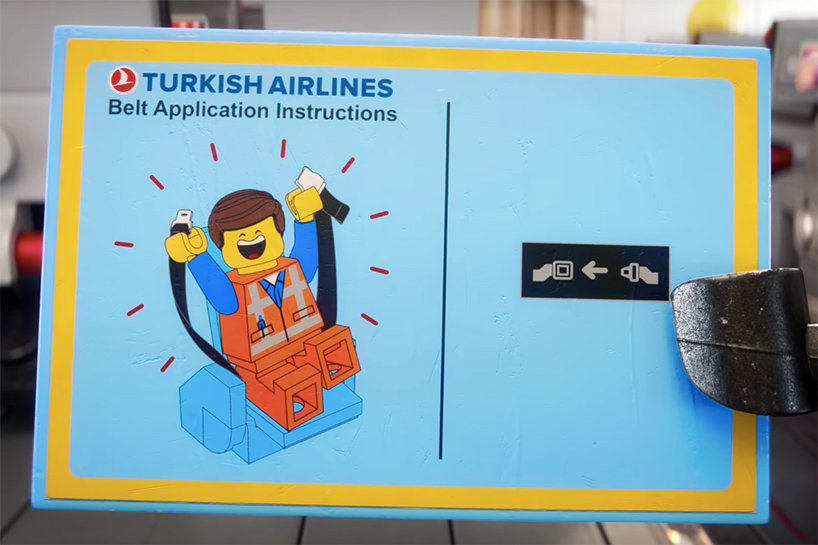 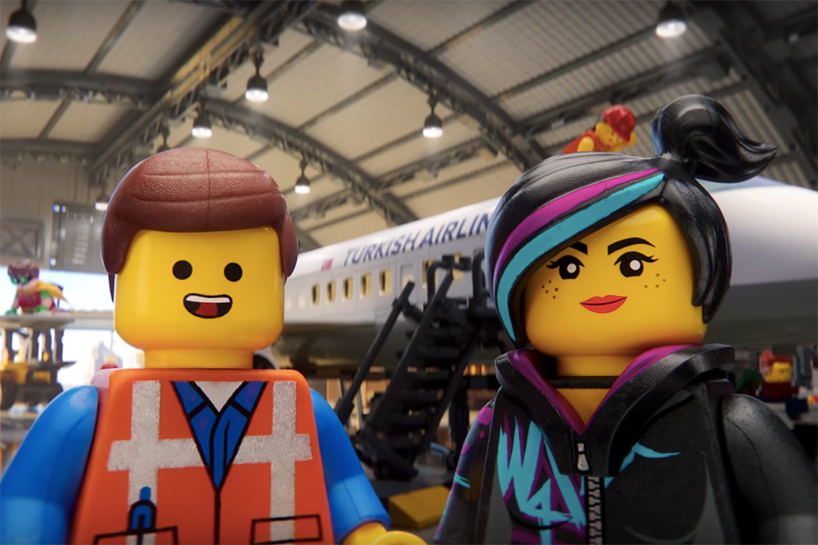 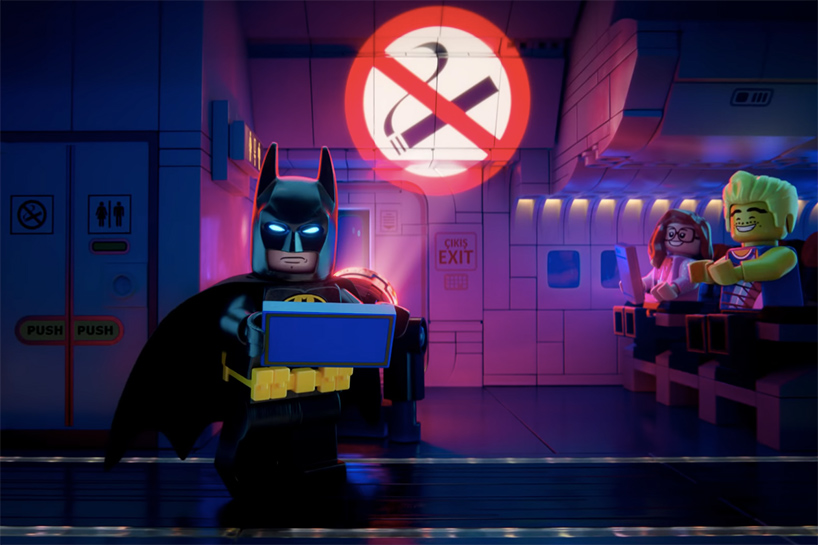