yves béhar’s design studio, fuseproject recently launched two new packaging designs, one for the new york city condom initiative and one for a new children’s beverage. the new york condom initiative commissioned the studio to redevelop the packaging and dispenser for free nyc condoms. the dispenser is reminiscent of a packaged condom’s ring shape and is produced through hydro forming. created simultaneously, the condom packaging was designed to be linked to the dispensers and features the iconic new york typeface, ‘gotham’.

the other new fuseproject design is the packaging for a kid’s drink. ‘y water’ is an organic vitamin drink for children, which thanks to its packaging becomes a toy once consumed. the empty bottles can be linked through biodegradable rubber ‘y knots’ and used to build any number of shapes. ‘we look to this repurposing of the ‘y water’ bottle to not only encourage children to be creative, but to encourage children to think about reuse rather than simply discarding these into the trash,’ says béhar. 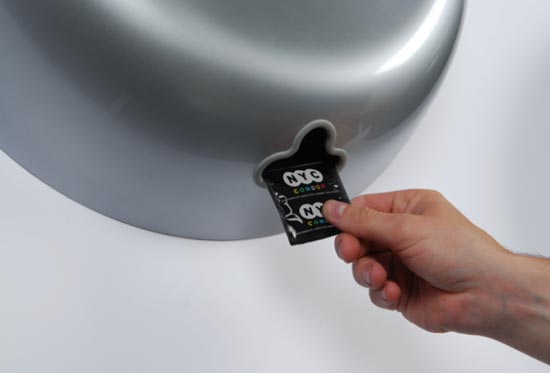 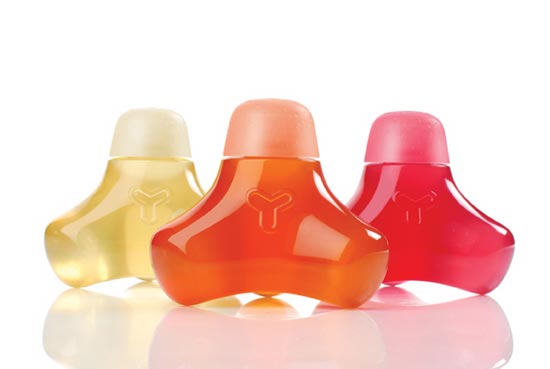 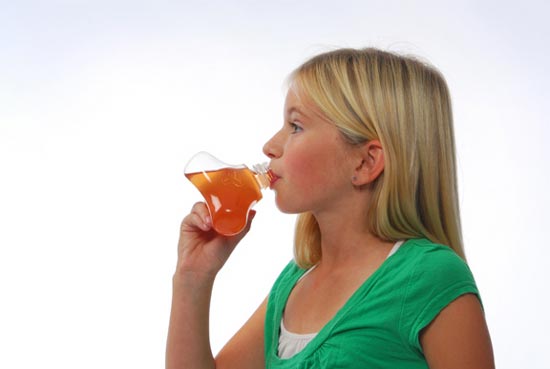 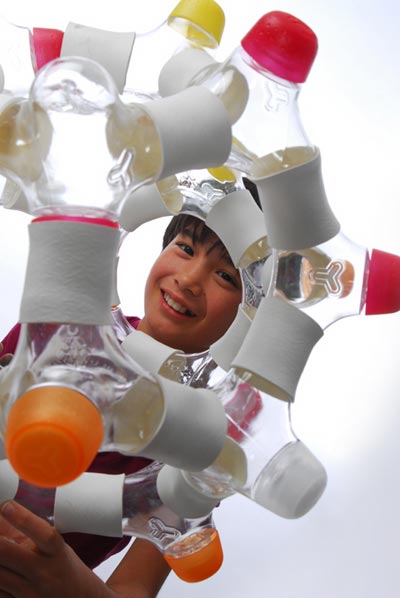 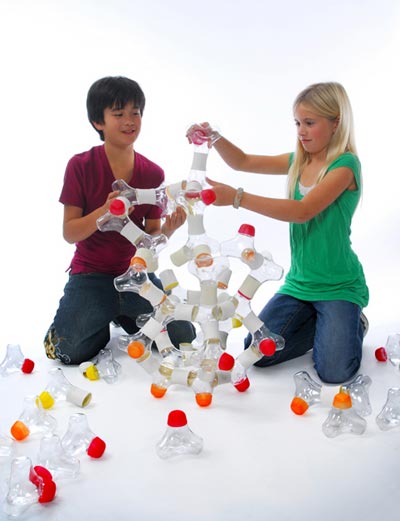