in 1949 at the age of 25, herbert spencer founded typographica, a journal which showcased the best in visual arts around the world. as a result, today spencer himself is considered one of the most influential british communication designers and typographers. the content of the print publication included concrete poetry, avant-garde type experiments and photo-documentaries, highlighting spencer’s ability to fuse images and words into new relationships. a total of thirty-two issues of the design journal were published between 1949 and 1967 and featured contributions from artists such as alexander rodchenko and dieter roth.

this exhibition is curated by eye magazine founder and author of the book typographica (published in 2001 by laurence king publishing) rick poyner. the show dissects the journal, displaying pages individually so that they become a piece of artwork themselves, highlighting the publication’s use of multiple textured stocks, contrasting papers, gatefolds and varied range of printing processes. don’t miss your chance to see the exhibition which closes this saturday! 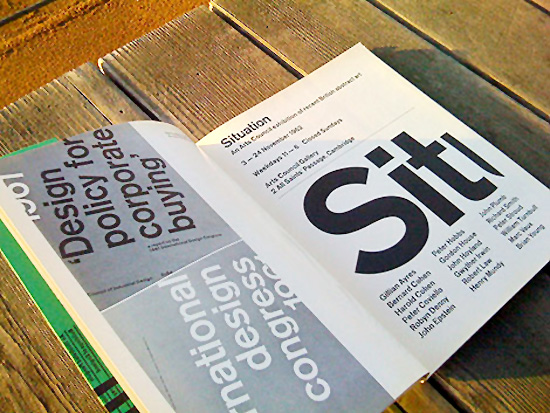 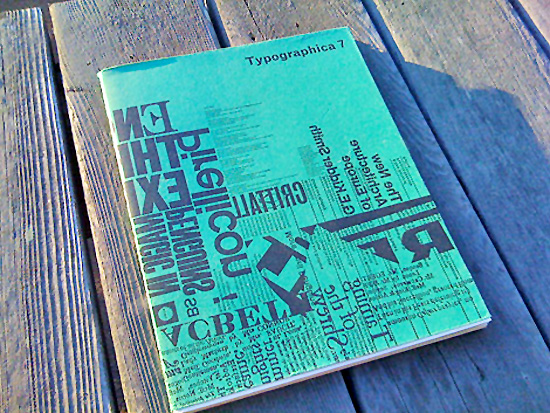 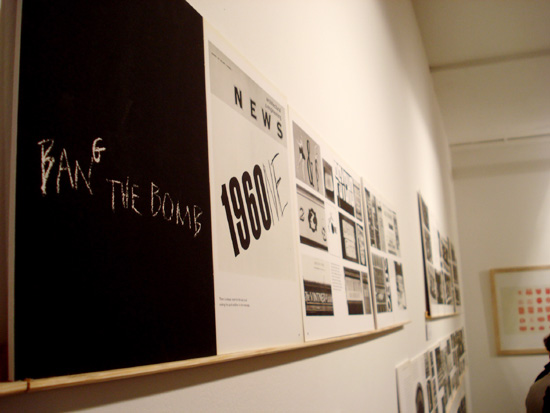 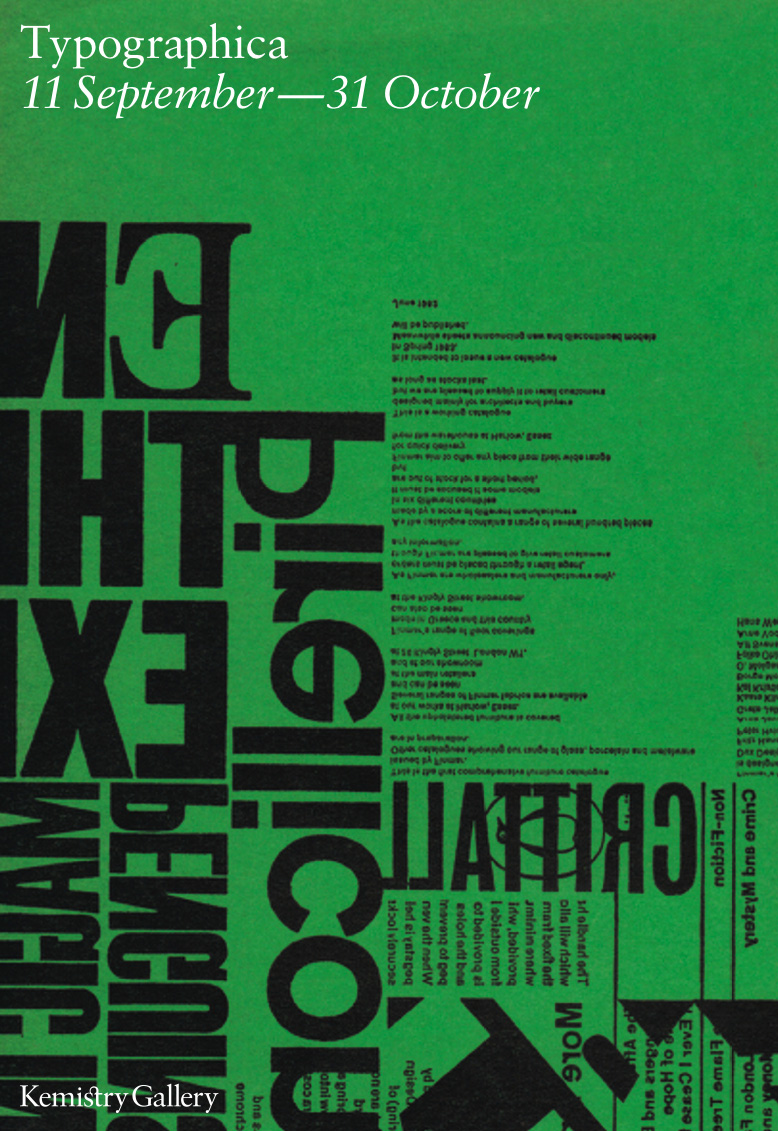 exhibition invitation based on the cover of typographica 7

Jun 01, 2021
naturally cooled 'groundfridge' is a sustainable alternative to refrigerated cellars
'groundfridge' requires no electricity, as utilizes the insulating capacity of the ground and the cooler night air temperatures.
design
596 shares
connections: 64