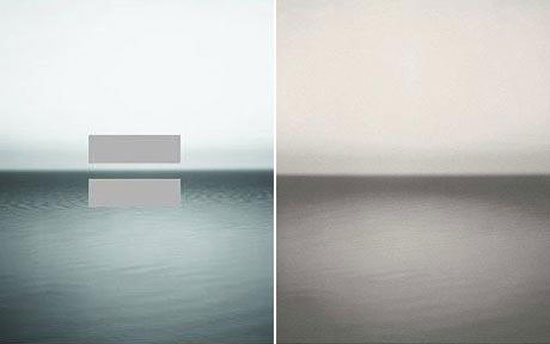 for their forthcoming album ‘no line on the horizon’ irish rock band U2 have chosen a design by acclaimed japanese photographer hiroshi sugimoto.

american artist taylor deupree used the same image for his 2006 album ‘specification fifteen’ and has accused U2 of copying. read more