the challenge of the design was on to come up with an identity that expressed the theme of connection in combination with the festive celebration of football and cultural diversity of UEFA euro 2020. Y&R was selected as the creative agency following an international pitch to develop the brand for UEFA EURO 2020. a bridge motif was developed for the logo to symbolically unite all of the 13 european cities. across europe, these structures bring people together – in the same way that football can connect and unite us all. alongside the individual motifs, each host city is celebrated in the imagery with its iconic monuments, historic buildings and the stadium where the games will take place. 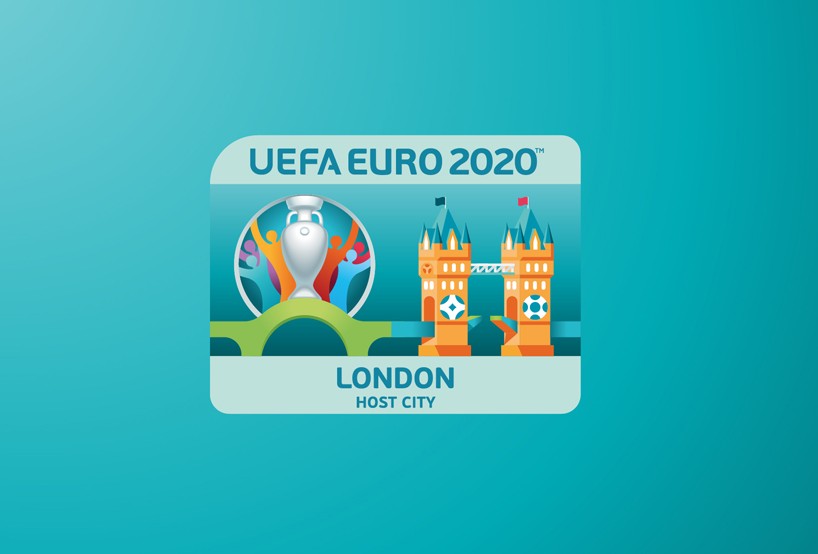 a bridge motif was developed for the logo 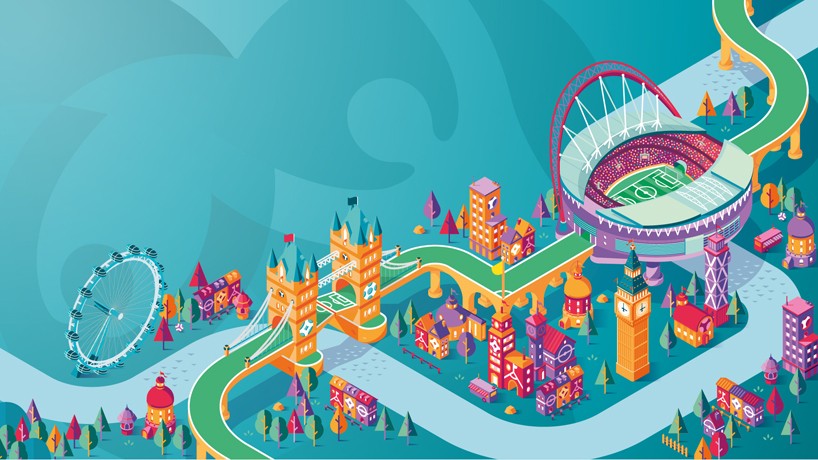