UGO, or ‘the urban great outdoors’, unites infrastructure as a leisure activity and architectural intervention, celebrating the landscape of the built environment and furthering the place of the human within it. the ski-like urban gliding system designed by jack hooper for his MA graduate presentation at the royal college of art opens up new possibilities for the interaction between people and the urban habitat they live in.

the project proposes a series of wire and fabric paths strung up, over and between the buildings. using glides, the participant may harness themselves safely on to the wires, sliding in a method akin to cross-country skiing. they can move fluidly around the environment, reaching previously unattainable locations. as a simple, cheap and elegant infrastructure, UGO can be attached to almost any building and be installed or removed easily. in thinking about the project’s future potential, hooper describes that ‘these ‘glide resorts’ could then grow and interconnect, as has happened with ski resorts, to create a citywide network. from here, a new infrastructure would develop that opens up much more space for people to use, right on their doorsteps.’ 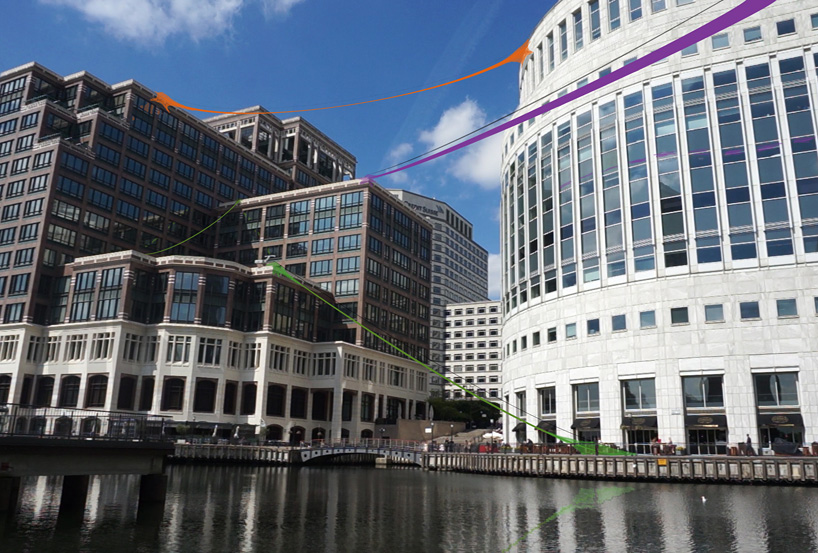 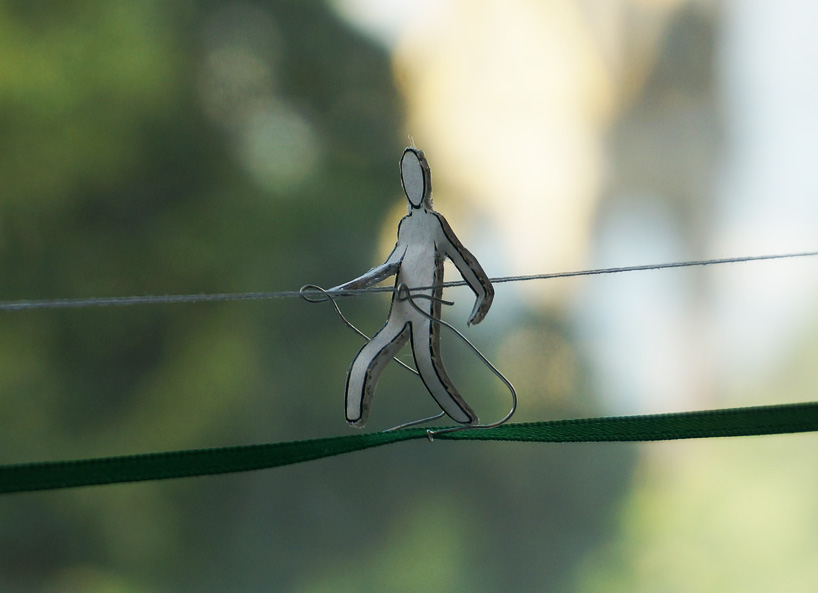 the user slides in a method akin to cross-country skiing 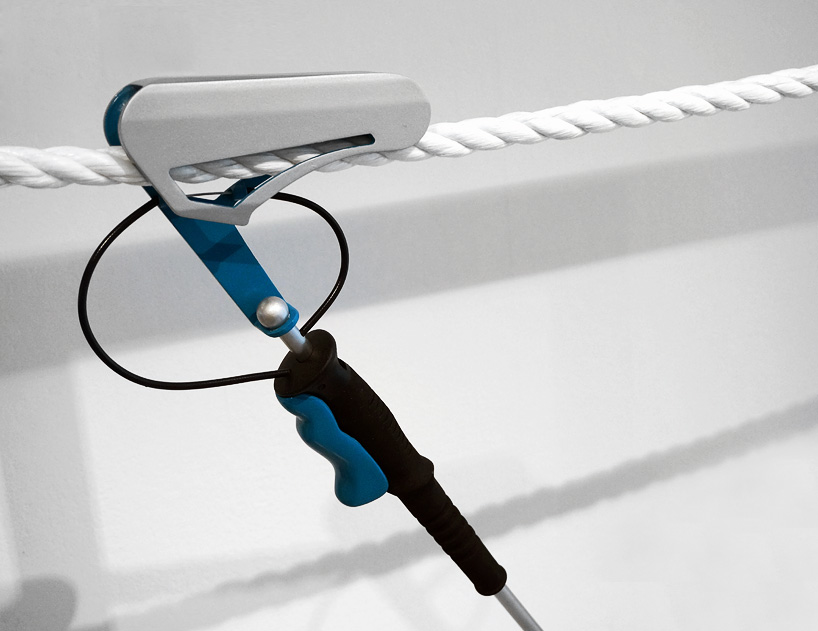 the participant may harness themselves safely on to the wires

clip in, harness up and glide past the royal albert hall
video courtesy of jack hooper 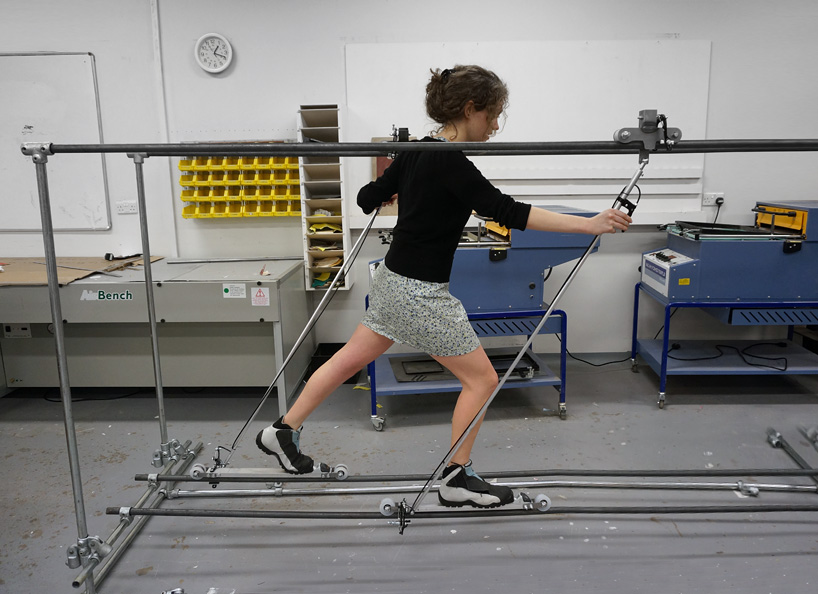 testing and demonstrating the system 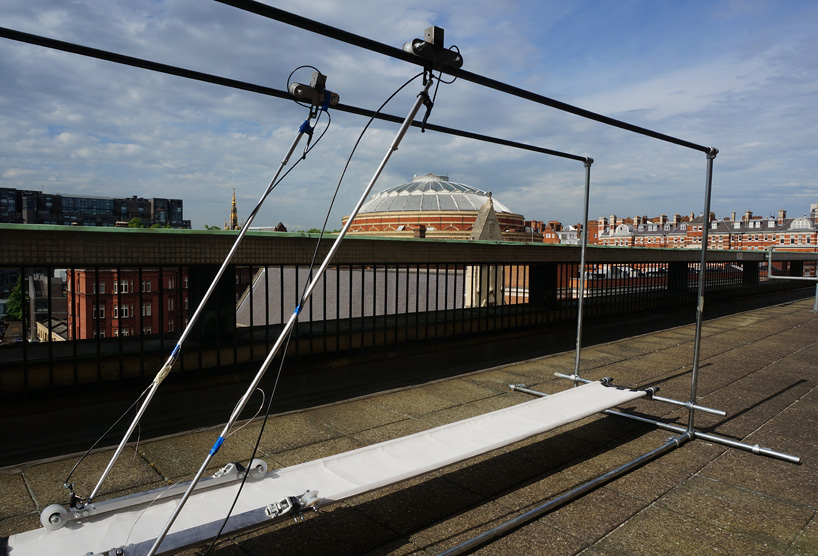