the UK government will ban the sale of plastic straws, drink stirrers and Q-tips from the country as early as next year. the ban is a step toward’s england’s goal to protect rivers and seas, having outlined a 25 year environment plan ambition to eliminate avoidable plastic waste.

‘there are over 150 million tonnes of plastic in the world’s oceans and every year one million birds and over 100,000 sea mammals die from eating and getting tangled in plastic waste’, the UK government estimates. as reported by designboom, the fatal consequence of plastic pollution are posing dire threats to sea life. 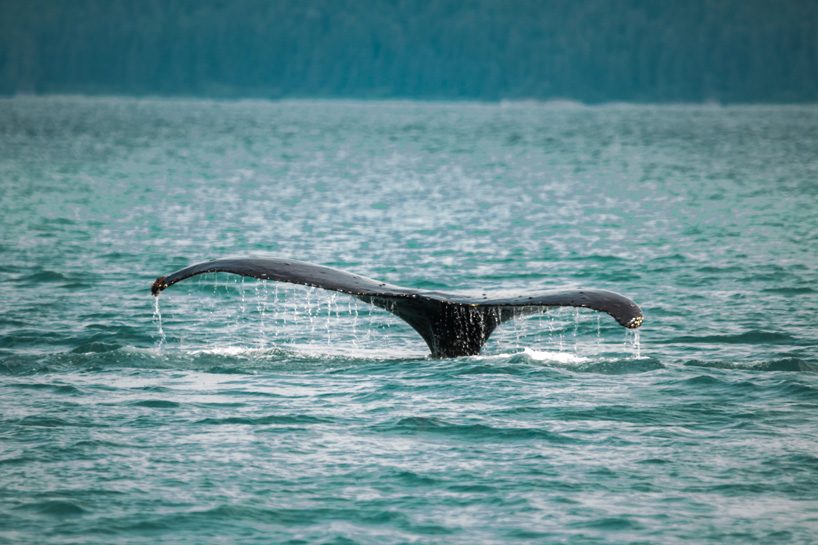 they intend to help better these statistics by working with industry leaders to develop alternatives to avoidable plastics. may announced the countries intention at the commonwealth heads of government summit which took place in april. along with the announcement may has also called on all other commonwealth countries to join in the fight against this type of pollution.

‘plastic waste is one of the greatest environmental challenges facing the world‘, may said in her speech. ‘the UK government is a world leader on this issue, and the british public have shown passion and energy embracing our plastic bag charge and microbead ban, and today we have put forward ambitious plans to further reduce plastic waste from straws, stirrers and cotton buds.‘