designer joe velluto created a series of works that blur the line between art and design. for his recent exhibition ‘useless is more’ eight original pieces became sixteen. at the beginning they appeared without their primary function. after they were re-designed as partially useless objects, containing the essence of their original function. he created the ‘partial chair’ extracting the main part of a chair – the seat and the back to show a dysfunction. ‘useless is more” is the first interpretation of the ‘manifesto of adesign’, a thought that partially denies design in favour of an original way of expression. the exhibition was on display as part of torino world design capital events. 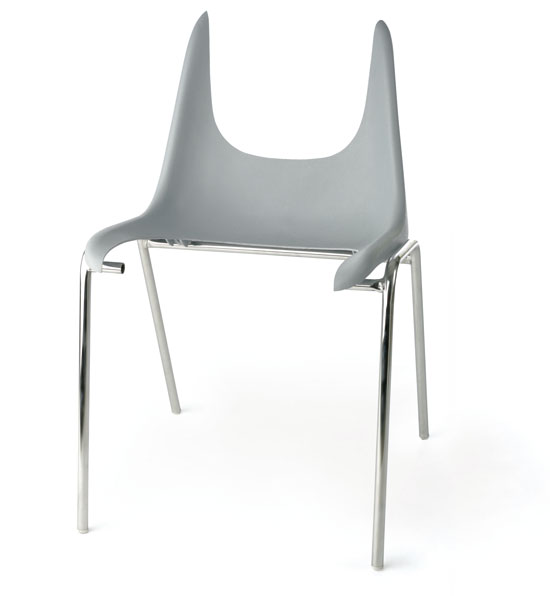 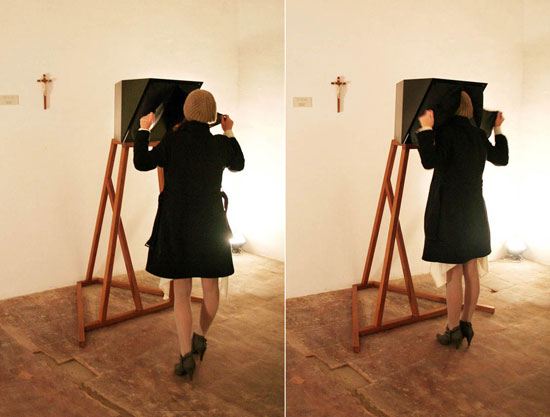 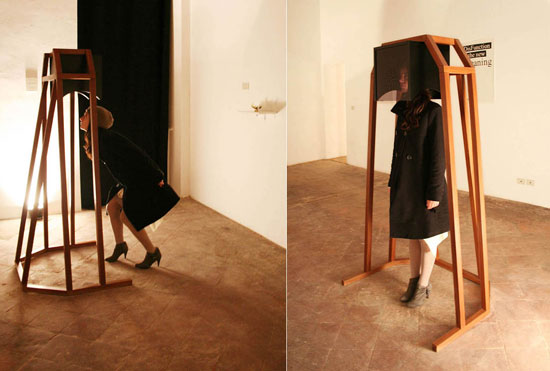 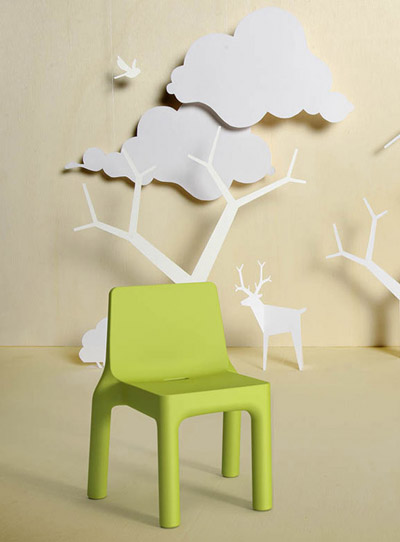 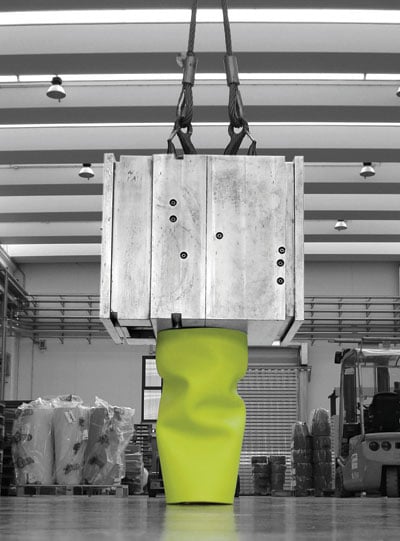 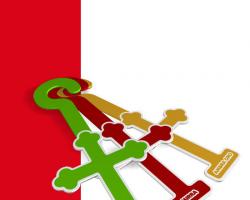