talent and entertainment company UTA has opened its new artist space, taking over a former warehouse in beverly hills. the 4,000 square foot venue has been redesigned and developed by ai weiwei to serve as an expansive outpost for exhibitions and programming. ai weiwei was drawn to the project after seeing the raw concrete façade of the location, which has similar characteristics to his own studio in beijing. 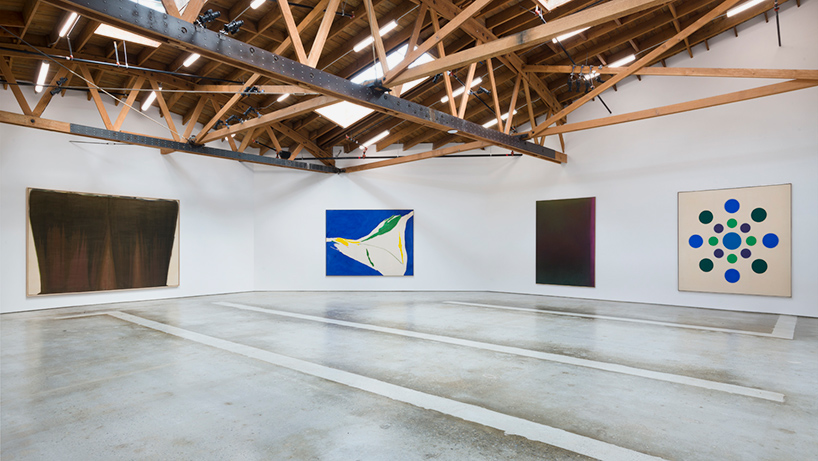 all images by jeff mclane, courtesy of UTA artist space

the UTA space in beverly hills was originally constructed in 1940 to house a diamond-tooling facility, and has been reconfigured by ai weiwei as an expansive art space, whose clean white walls contrast weathered wooden beams. his exclusive design concept for the beverly hills space is inaugurated by ‘one shot’, a group exhibition featuring works by color field painters such as morris louis, helen frankenthaler, kenneth noland, sam gilliam, and jules olitski. ai weiwei will present a solo show with UTA artist space this october, his first gallery exhibition in los angeles. 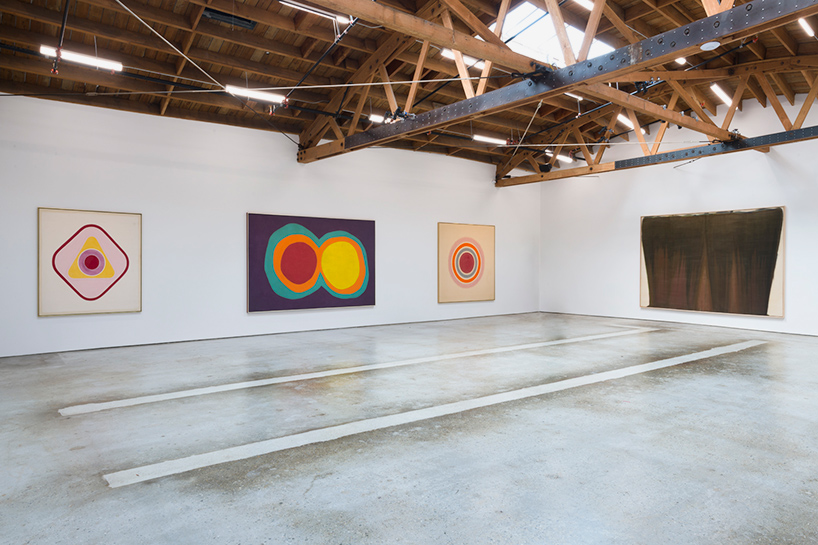 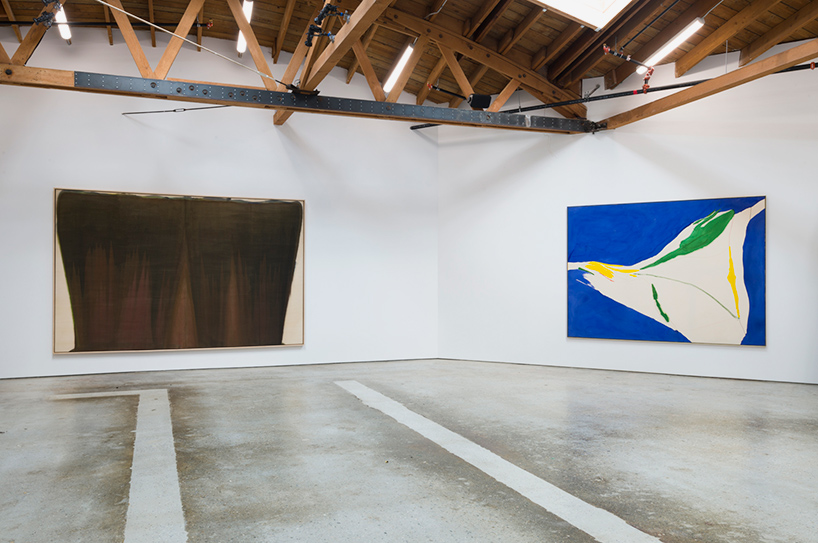 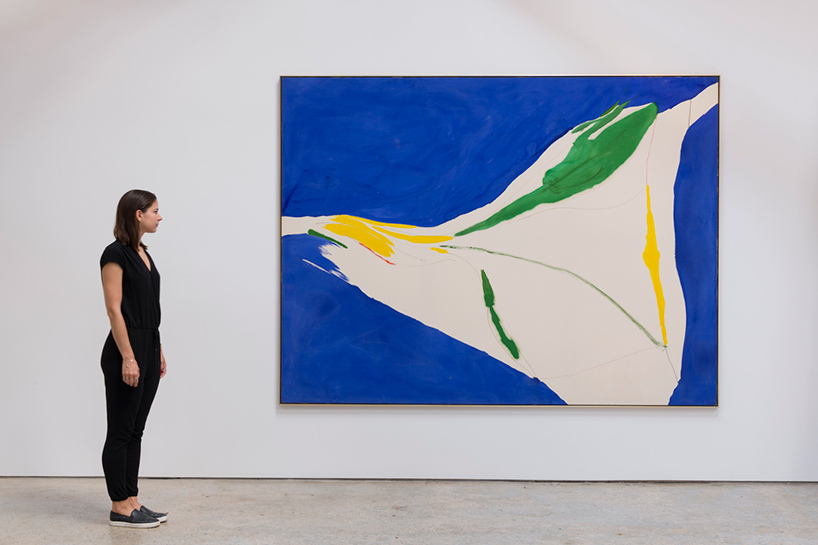 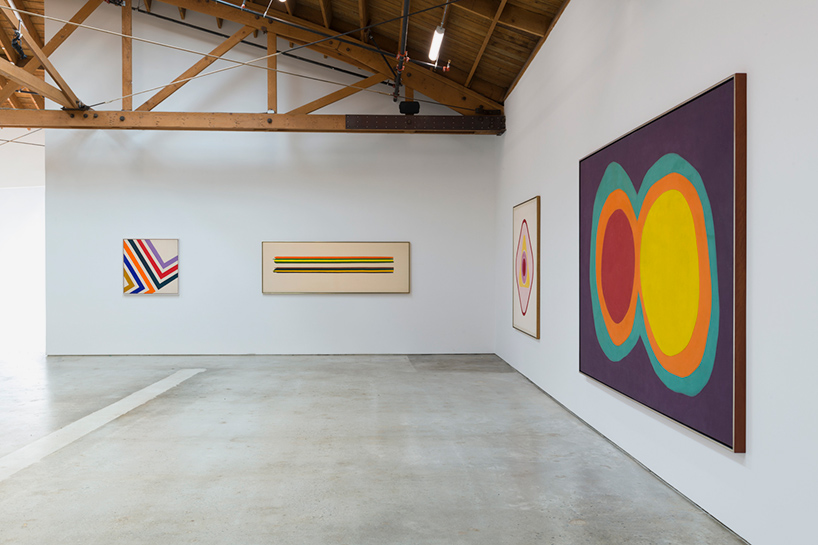 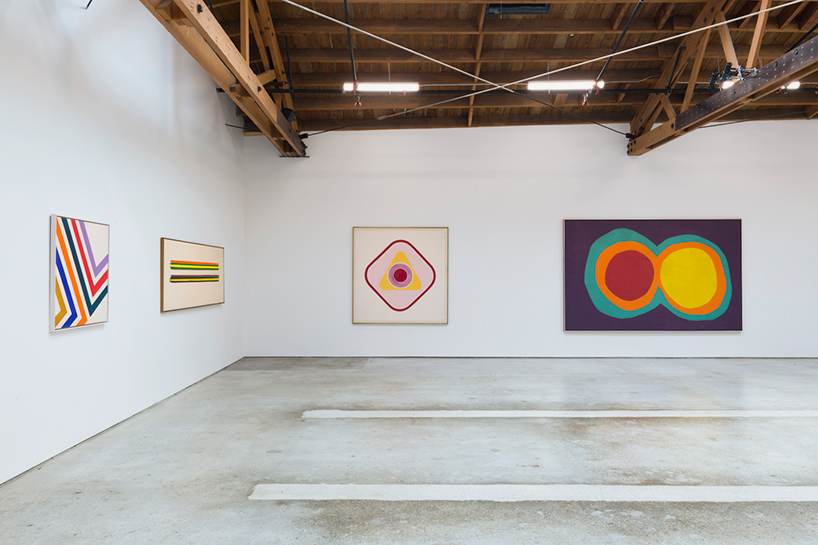 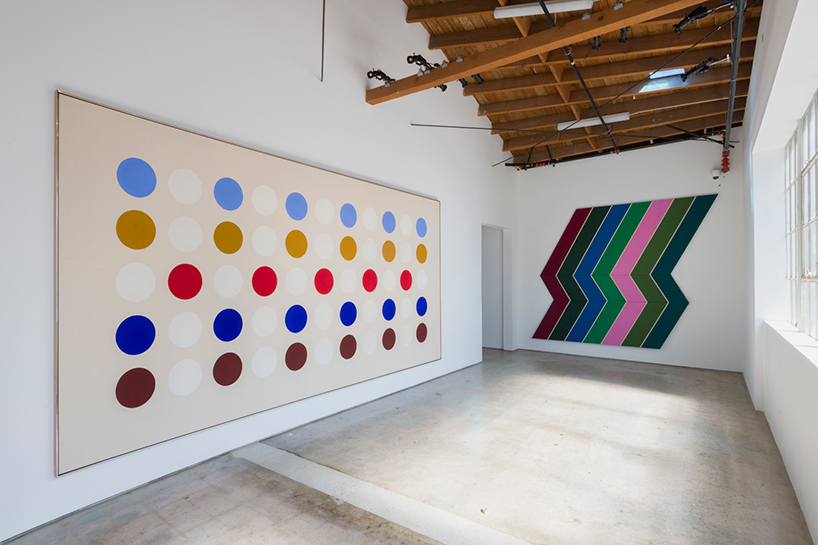 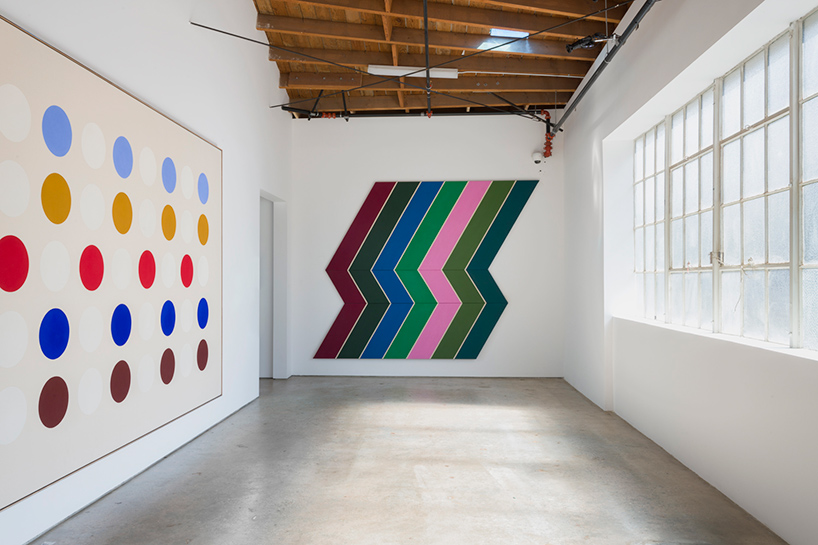 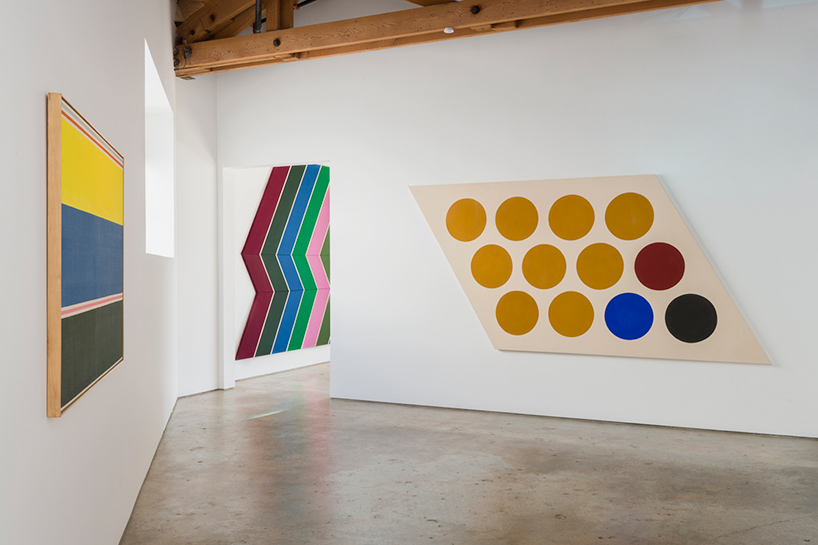 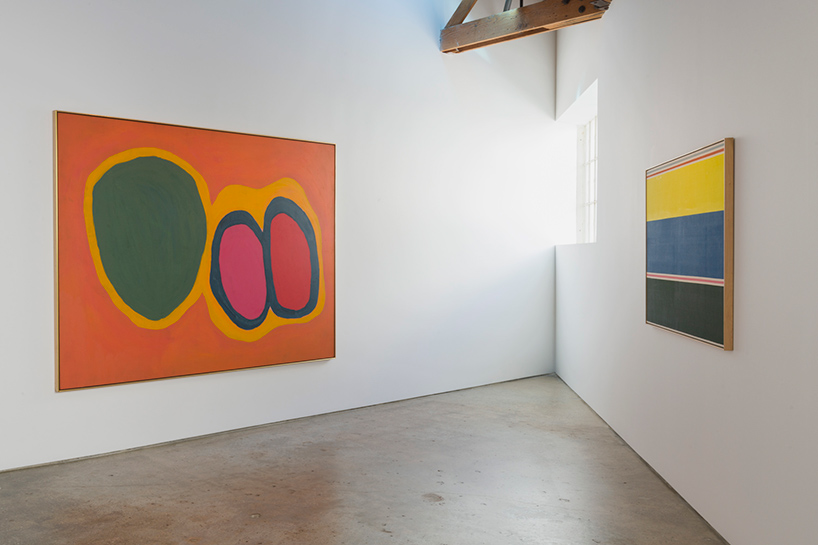