canadian designer vanessa harden once again investigates existing social tribes, focusing on the guerrilla gardening movement. guerrilla gardeners congregate to illegally plants flowers and other wildlife in neglected urban areas. while these gardeners typically work at night to prevent being caught, harden explores covert instruments that they could use to do their work in broad daylight. harden took inspiration from spy gadgets to create secret ways to plant seeds. some of the tools hide in secret pouches inside bags and purses, while others are even more complex like the ‘precision bombing device I’ which can shoot out seeds, but looks like a typical camera lens. the other device is named the ‘precision bombing device II’ and attaches to the gardeners leg, releasing seeds as they walk around. 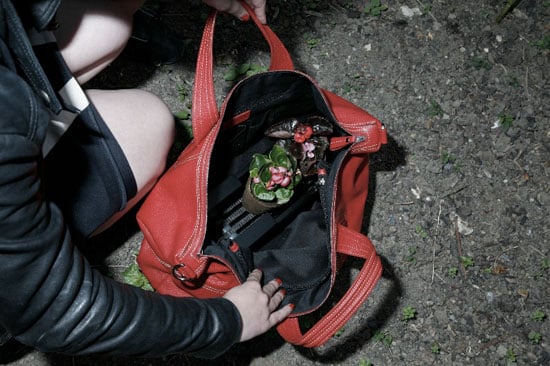 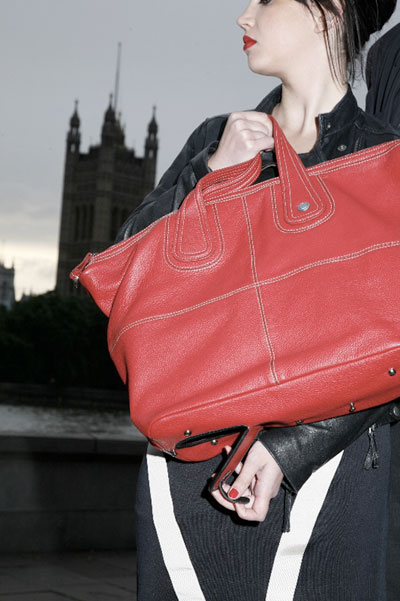 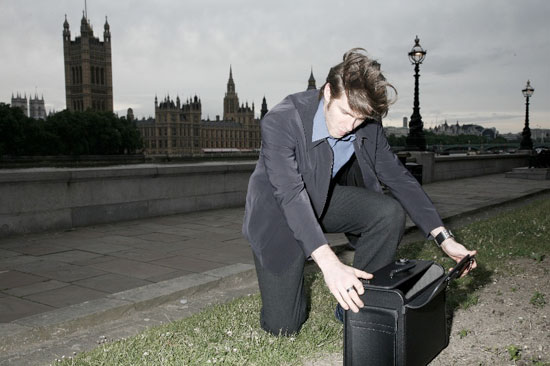 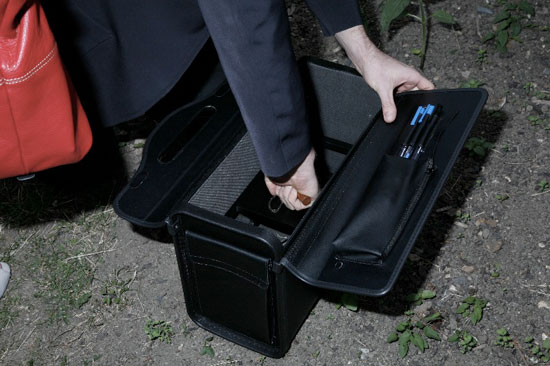 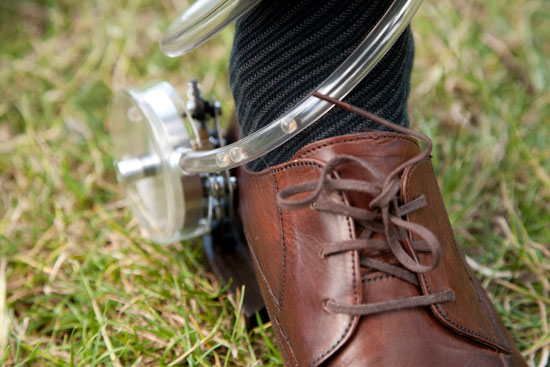 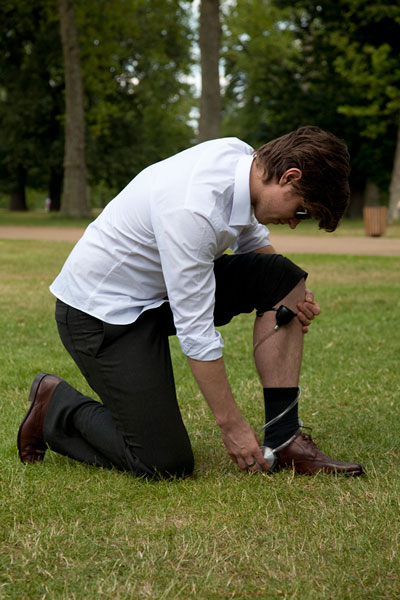 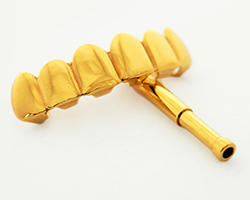 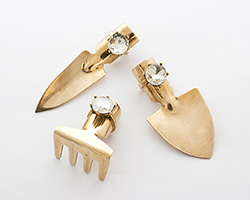 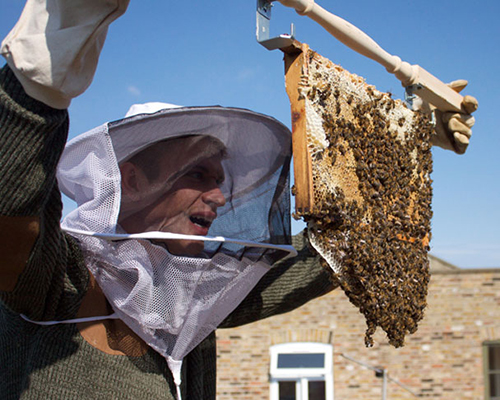 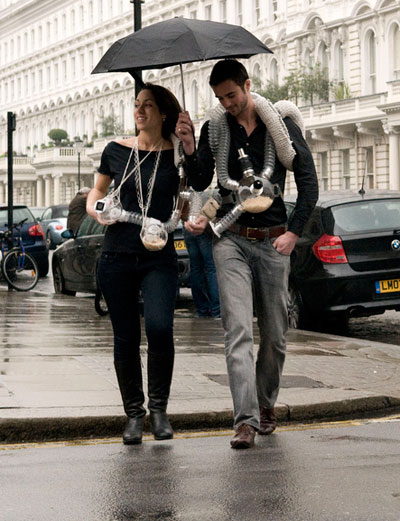