the new york city skyline is a vast, dynamic and dramatic landscape of buildings bustling with urbanites and towers extending high in the sky. this ever-changing, undulating panorama of structures and architectural systems has been captured visually through the disciplines of drawing, painting and photography — now, typography.

monaco-based creative vasily klyukin has shared with us the downloadable ‘skyscraper font’, a full keyboard of uppercase letterforms that individually depict monochromatic building typologies and form a cityscape horizon when spelled out into sentences and words. each letter relates to a realistic interpretation of typical new york residences and office spaces, with graphically illustrated windows cut out as apertures in an all-black typographic shape. we spoke with klyukin about his reasons for realizing the typographic project, the creative work he is currently involved in, and his eternal love of cities. 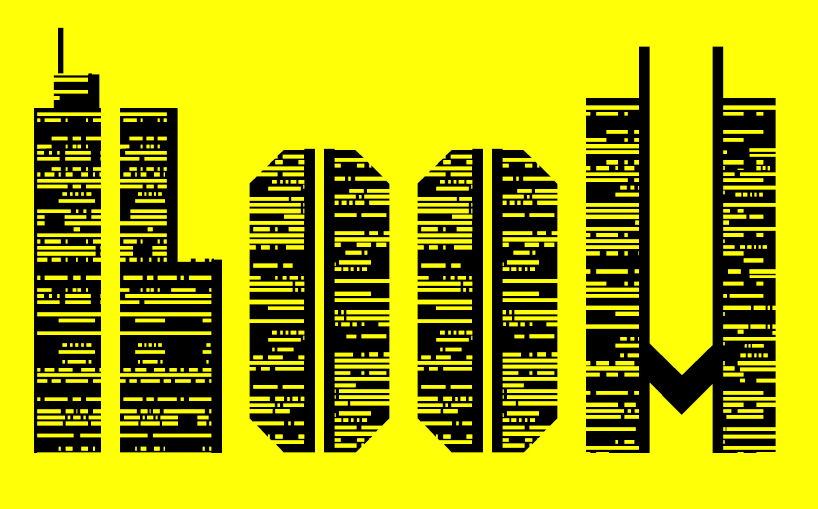 designboom: can you tell us why you decided to create skyscraper font?

vasily klyukin: after I released my ‘designing legend’ album, I had some autograph-sessions where I signed my book for everyone and wrote their names with letters which look like skyscrapers. every time, I tried to make a beautiful city with the spelling of their name. then I got an idea to make such a font. 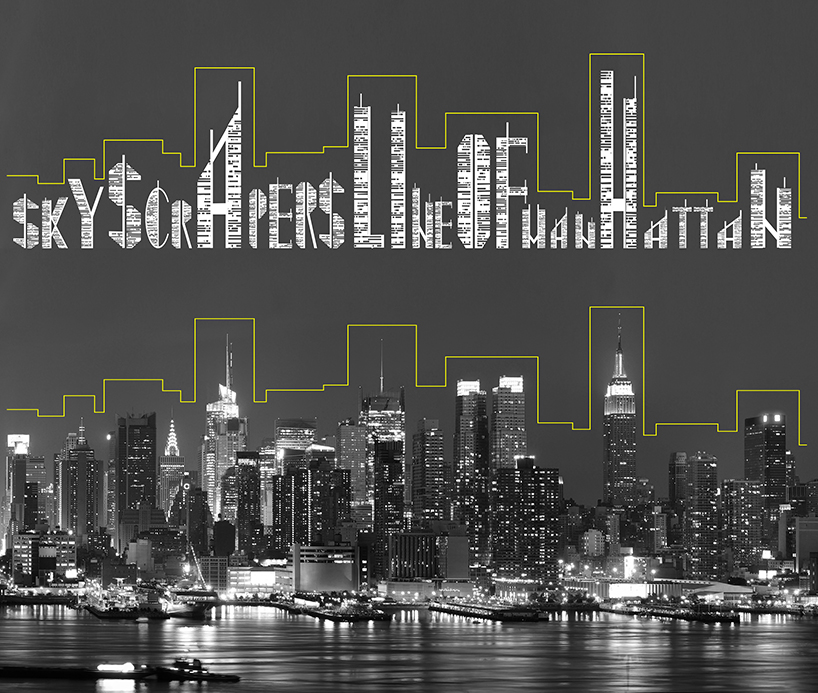 VK: metropolis, broadway…I like complex designer fonts, but I use times new roman quite often. 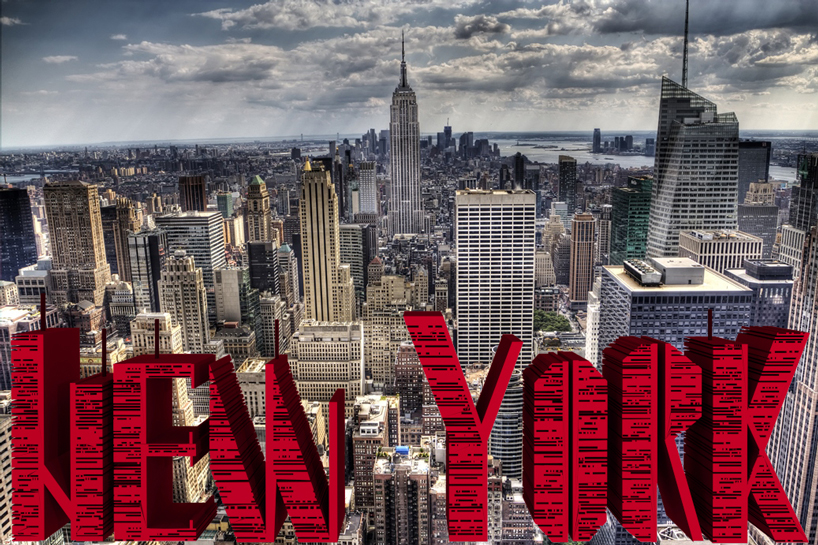 DB: which other creative work you are involved in?

VK: while I don’t work with graphic software, I can make sketches, drafts and clear technical design specifications. I also create concepts of yachts and skyscrapers, I’m making a family of sculptures based on open books, I wrote a screen play, I draw cartoon characters, I made a bow tie in the shape of cat, and cufflinks in the shape of skyscraper where my office is. I have no time to implement all my ideas, which is why I wrote a fiction novel ‘collective mind’ about creative people and inventors. I described many ideas and concepts there. it’s going to be released in english next year. I created its cover which is a piece of graphic design. 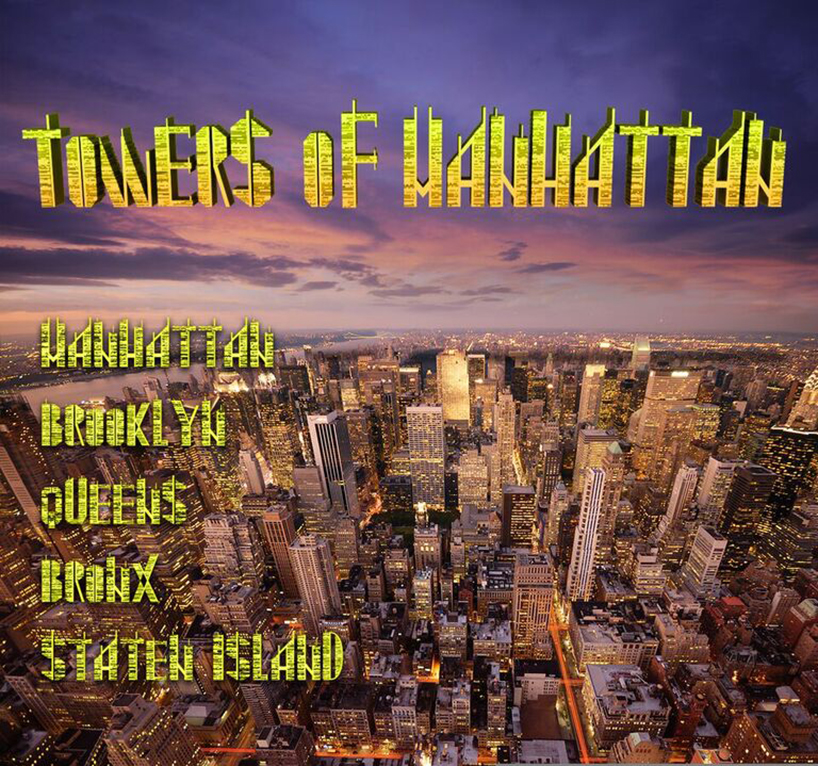 DB: why is it that you prefer work related to high density environments, rather than referring to nature?

VK: I think I get inspiration everywhere. I have many ideas and I spend many hours every day to visualize them. my phone is full of drawings and notes. there are hundreds — from my ideas to make a cola advertising campaign to a transforming helicopter-submarine. I also have many drafts of graffiti. 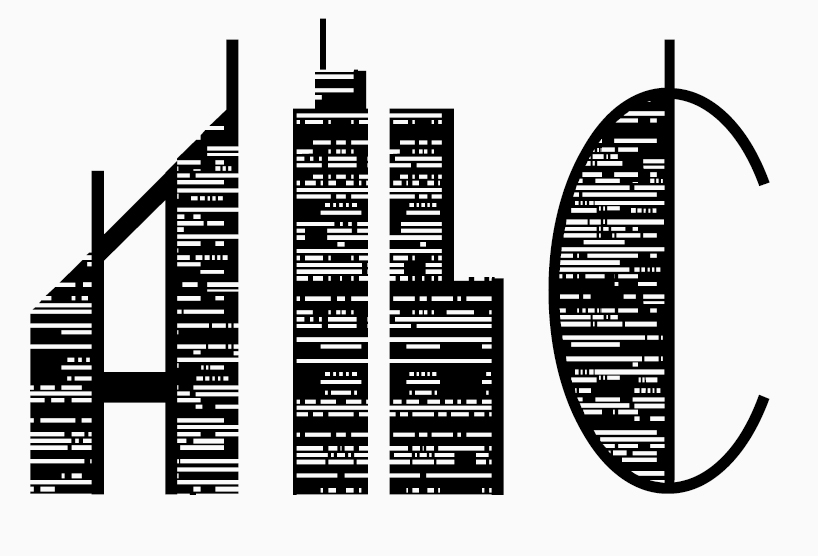 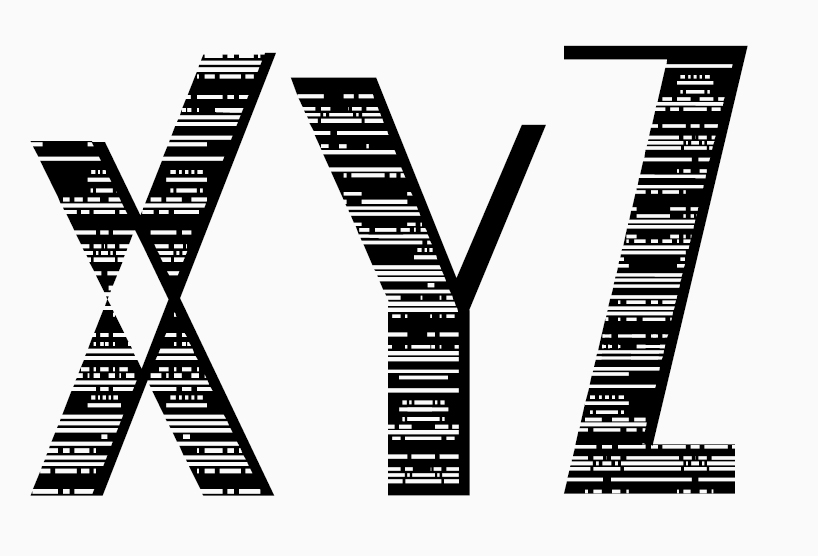 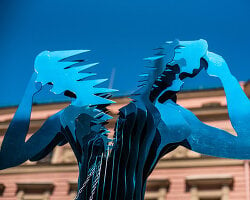