after more than two years in research and development, veiled group limited, has released the world’s first wooden, completely portable solar charger. crafted with sustainable sapele hardwood and slightly bigger than a small notebook, the veiled solar charger boasts excellent battery life, rapid-charging 3.0 technology and the ability to charge two mobile devices at once. ‘when we designed the veiled solar charger, we knew it was about so much more than aesthetics.’ explains the CEO of veiled group, rafaela aristidou. ‘it had to work better than anything out there, so that every client could rely on it to charge their phones, tablets, go pros, iPods or other devices’. 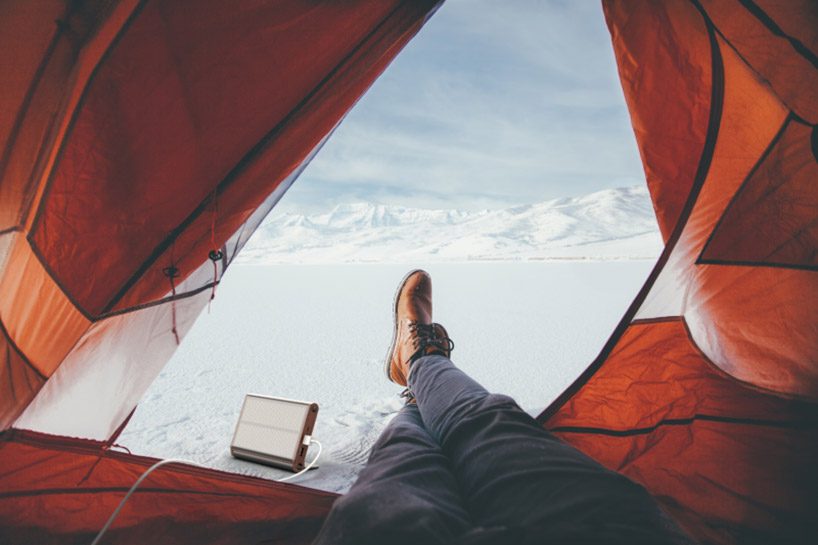 from a material perspective, wood was chosen for its low thermal durability

by using wood, the veiled solar charger‘s 10,000 mAh battery stays at a moderate temperature, delivering an even, steady charge. ‘we’ve taken a unique, minimalist design and given it a performance boost. now you can throw your ultra-stylish veiled solar charger in a bag, charge it and your devices with direct sunlight, or do the same by plugging into a wall. you can also store your charge for later – it’s entirely up to you.‘ says aristidou. the veiled solar charger automatically stops charging when your devices are full, protecting the battery either for an iOS or Android device from overcharging damage. the cahrger also shuts off automatically when the user disconnects the device. 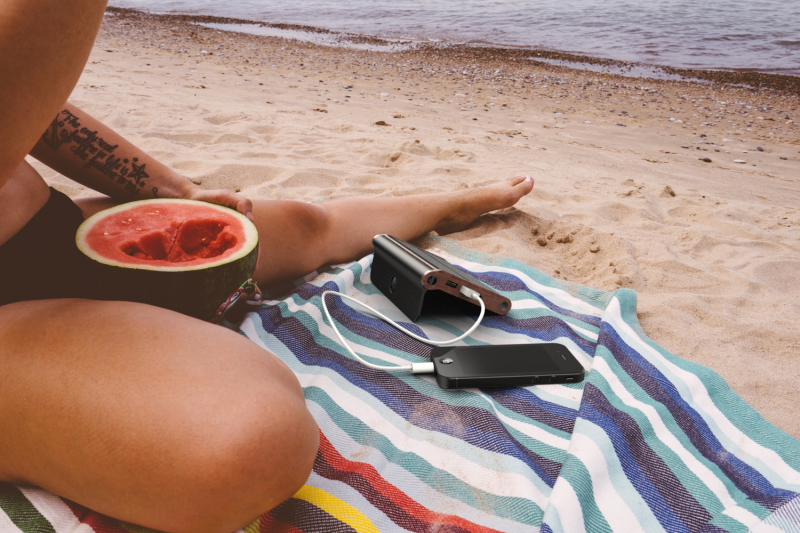 through their kickstarter campaign, donors can order veiled from €49 and receive the charger, a meter-long charging cable of choice, a USB C to USB A adapter, a wall charger and an instruction manual 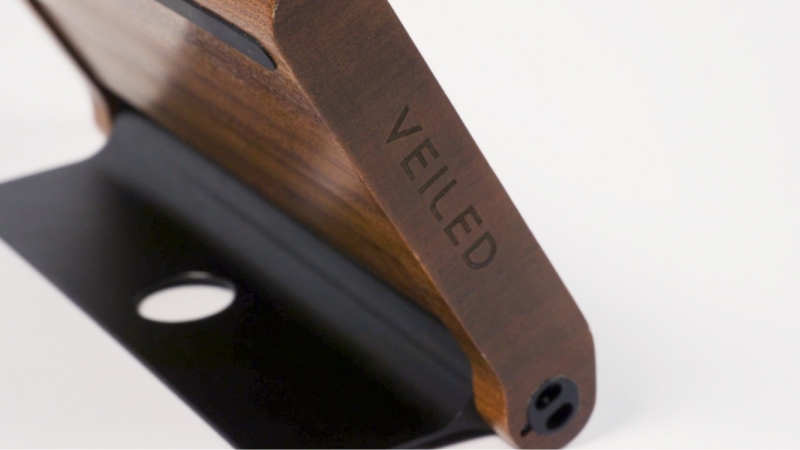 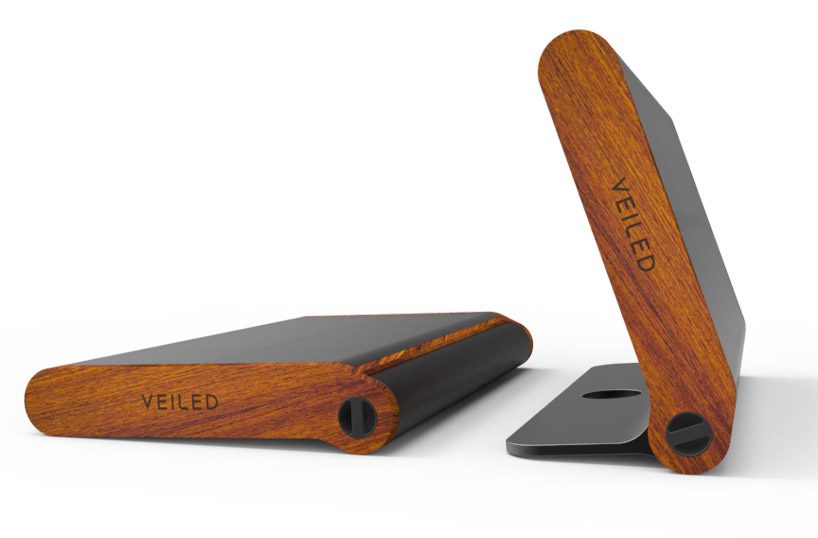 May 09, 2021
unfolding the art of pleating: history + techniques that have fascinated the world of fashion
human touch, tradition, experience and entrusted knowledge is still very much at the heart of this painstaking and time-honored craft.
design
600 shares
connections: 78