a short film documenting the process behind bae se hwa’s walnut furniture reveals how the south korean designer bends wood into sculptural pieces. the designer’s ‘steam bent series’ features two benches, three lounge chairs and a desk shaped with steam bending – a woodworking technique which uses the heat and moisture from steam to make the material pliable enough to shape. 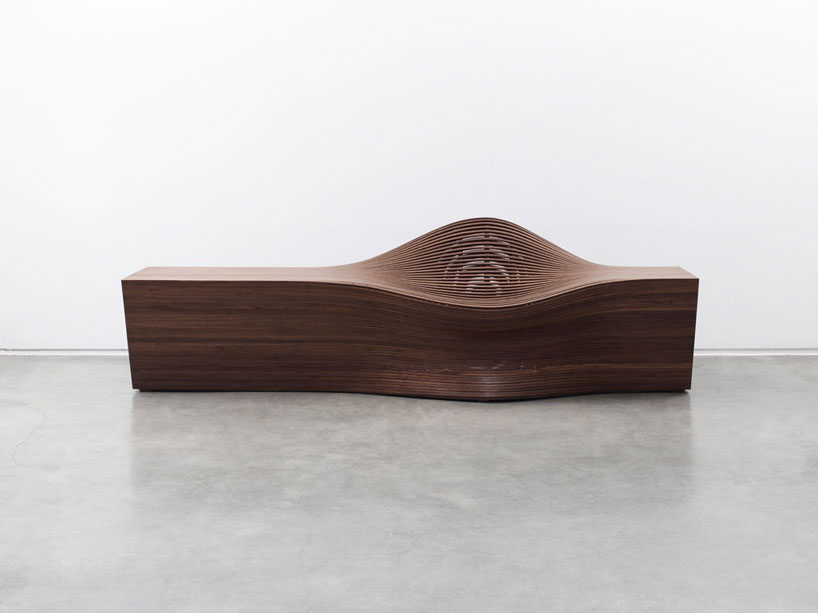 images courtesy of the designer unless stated otherwise

first designed with a geometric diagram, se hwa individually bends hundreds of thin slices of walnut wood over a structured frame. through this repetitive process, he is able to create unexpected silhouettes with subtle curves and elegant line formations. 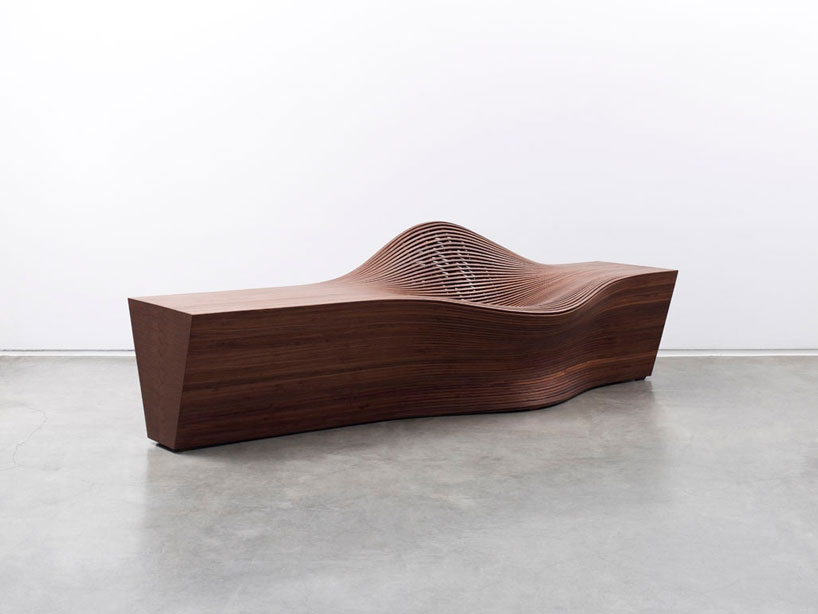 the designer’s work is derived from the korean concept of ‘baesanimsu’, meaning the back of the mountain and front of the water. he draws heavily from the profound connection to nature in traditional korean theories of divination. working with this time-consuming process alone in his studio outside of seoul south korea, se hwa typically produces between three and five pieces annually. 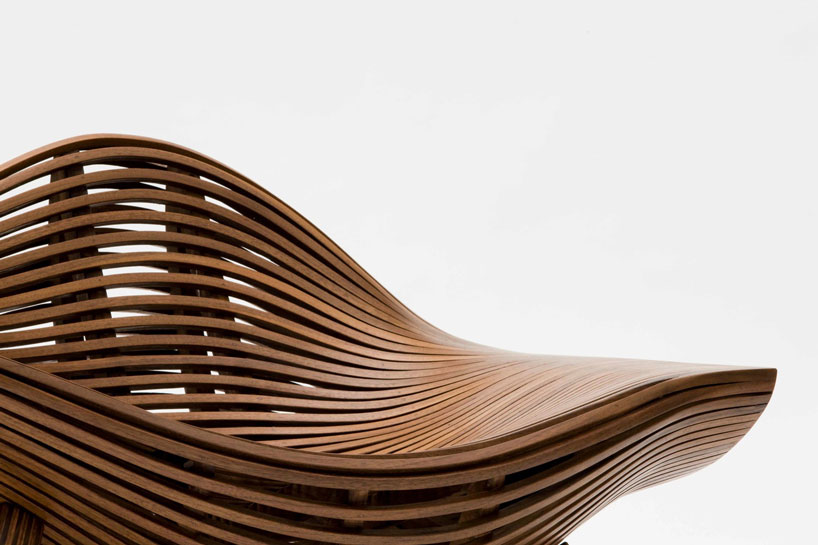 chairs and benches are defined by curved nooks that make for comfortable sitting, with designs differentiated by their bases. the designer’s collection also includes the steam 18 desk, characterized by different forms which overlap one another to support a levelled desktop. 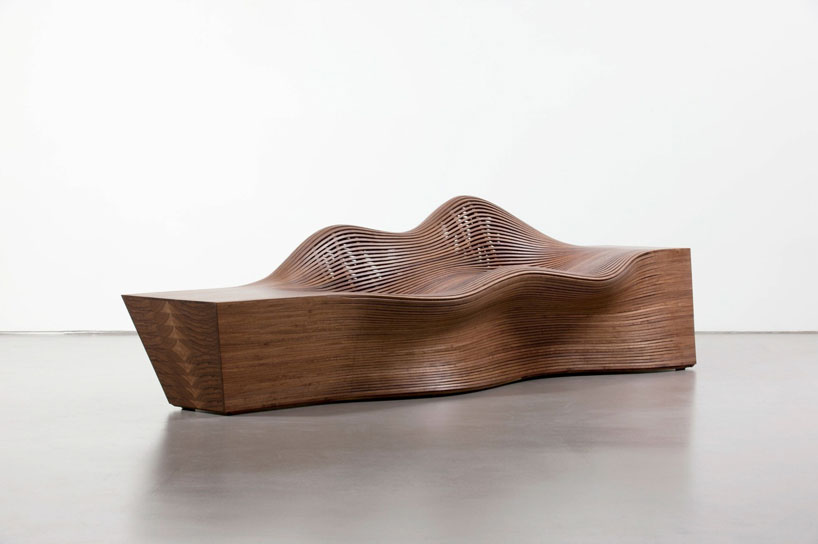 we’ve been following the work of bae se hwa since his international debut at the 2010 design miami fair in basel. the designer is currently exhibiting the series in an show at new york gallery R & company. the company has selected seven ‘iconic’ designs produced between 2010 to 2019 for the exhibit, which shows them all together for the first time. 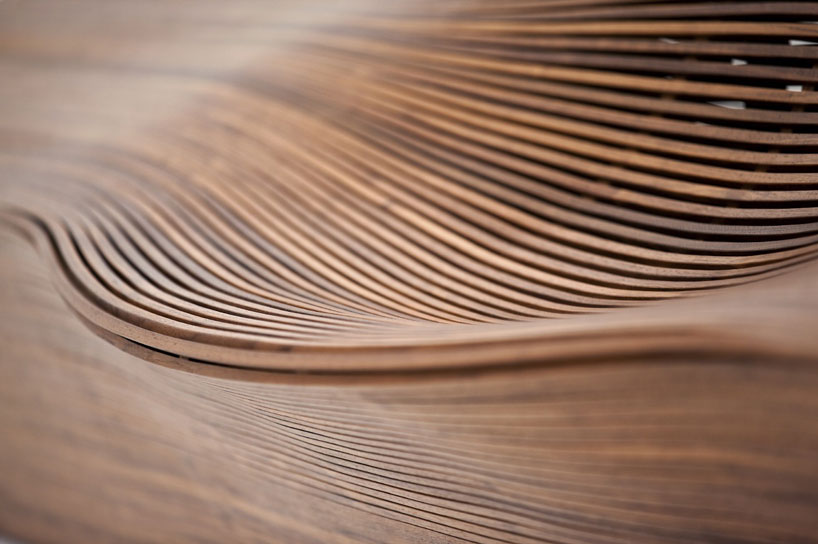 ‘se hwa’s exhibition at r & company has been years in the making,’ said r & company co-founder evan snyderman in a project statement. ‘each piece is a celebration of beauty and craft.’ bae se hwa’s steam bent series is on view until may 11 2019 at R & company’s 64 white street gallery in new york. 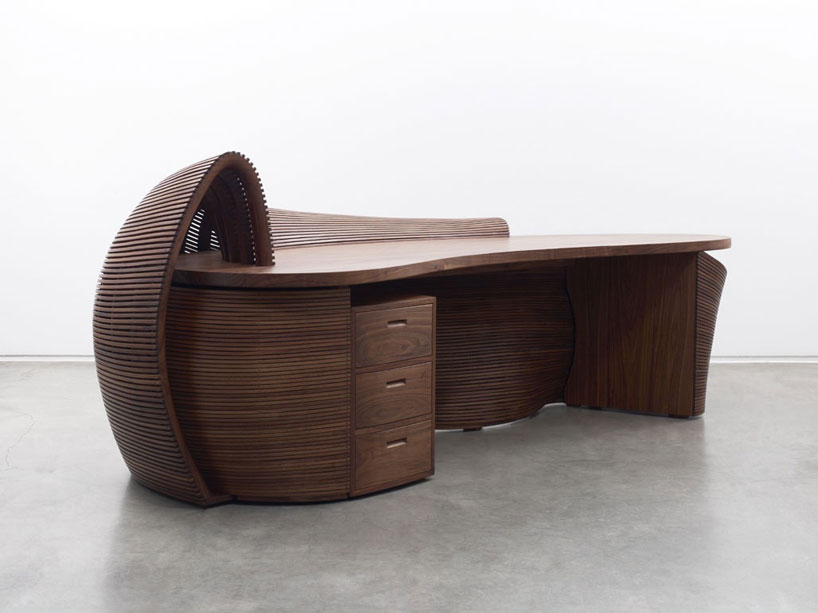 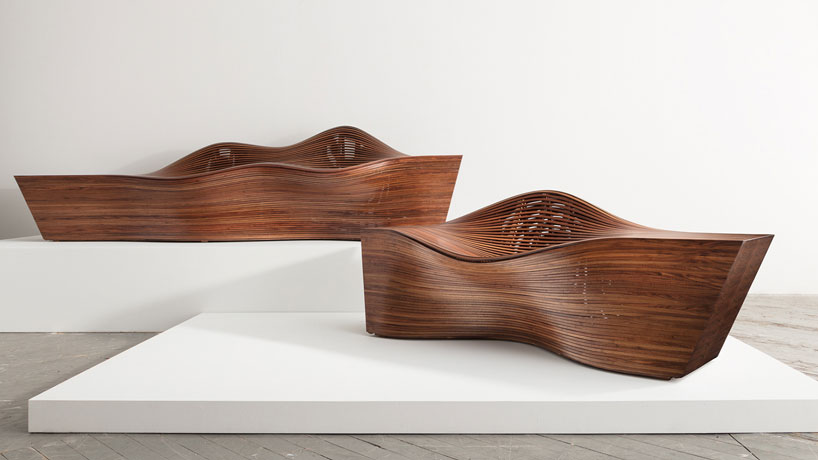 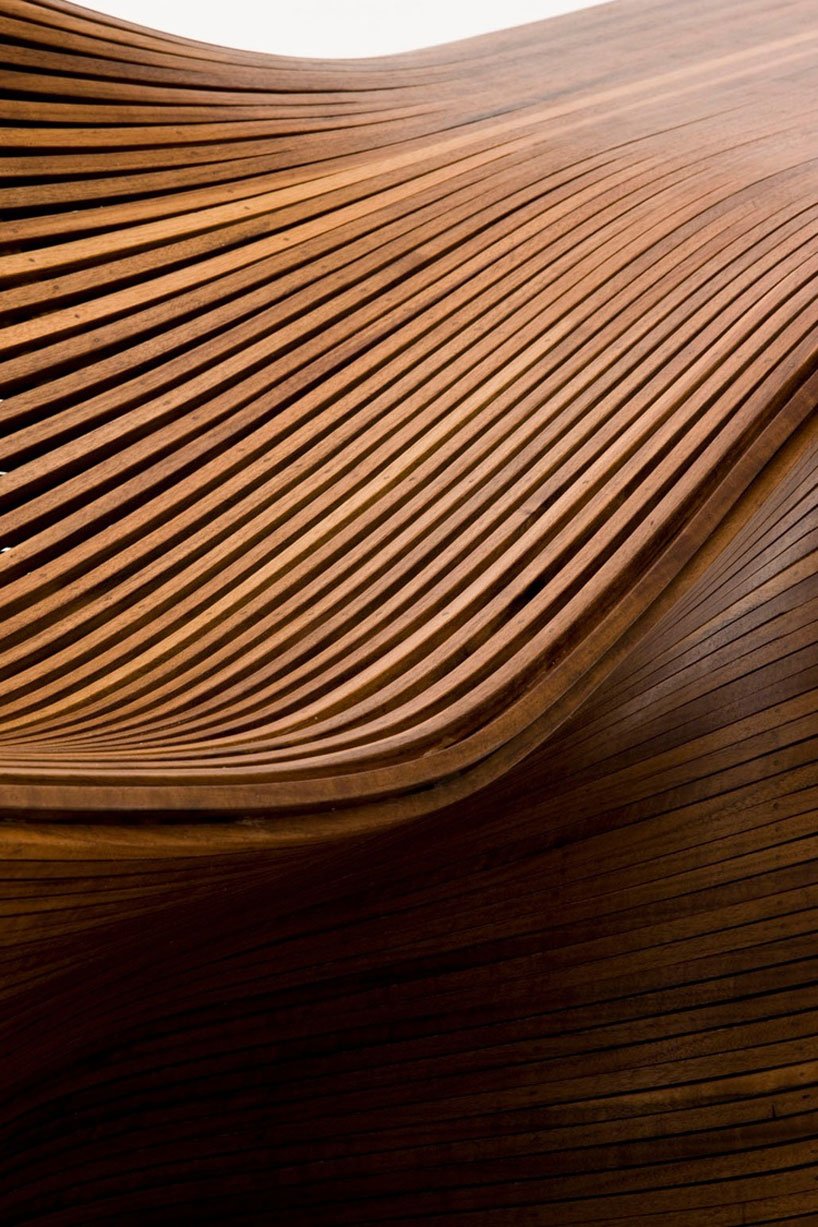 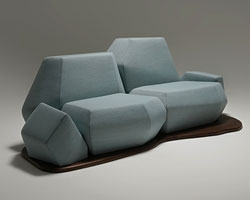 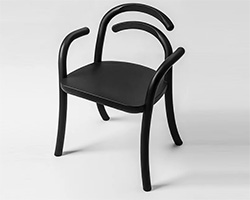 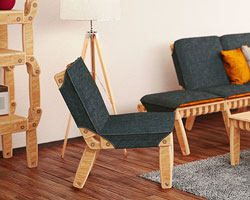 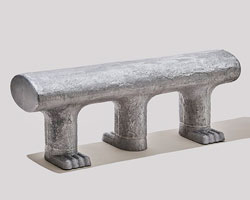 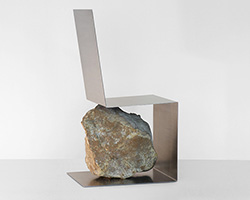 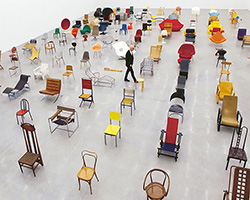 watch chair times, a film that documents the many-sided world of chairs

×
keep up with our daily and weekly stories
506,094 subscribers

keep up with our daily and weekly stories
506,094 recipients