similar to the viks urban fixed gear commuter bike, the ‘anniveloversary’ edition by estonian engineer indrek narusk and owner of velonia bicycles, draws styling cues from cafe racer-style motorcycles and classic streamlined aesthetics. the new iteration is made entirely from stainless steel tubes, featuring cantilevered seating built with a robust metal structure. the overall construction is joined at the head tube and bottom bracket, with the fork and handle bar coming together as a single piece. crowns, dropouts, and welds are all also composed entirely of stainless steel tubes, which together, ensure a smooth ride over rugged terrain. 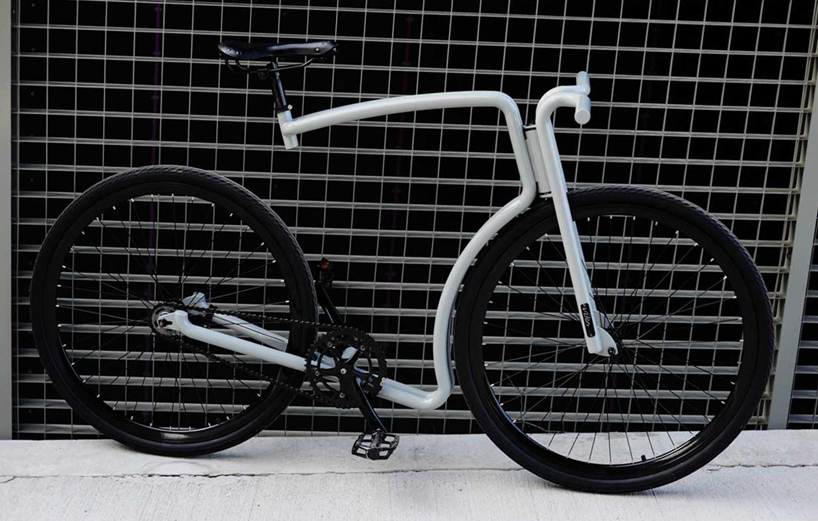 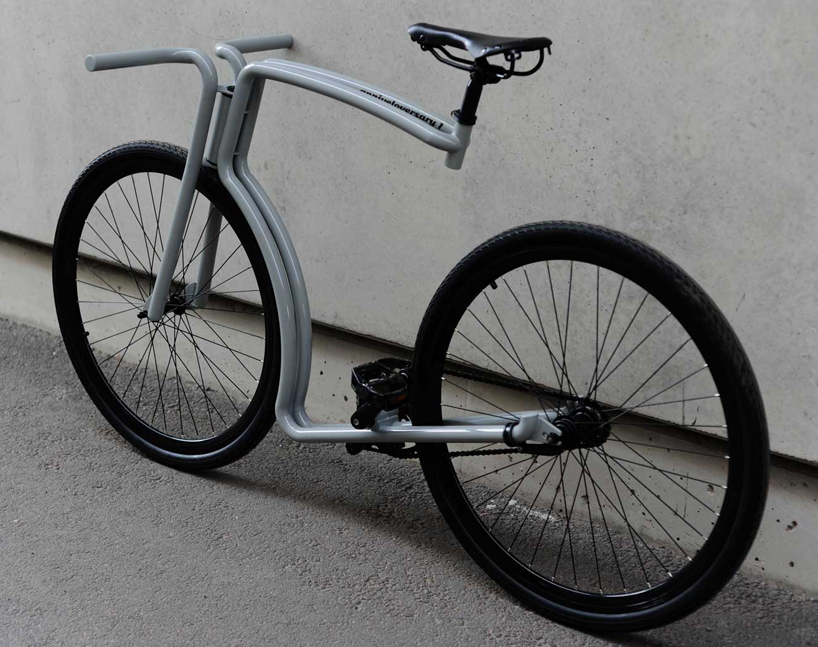 the bike is joined at the head tube and bottom bracket 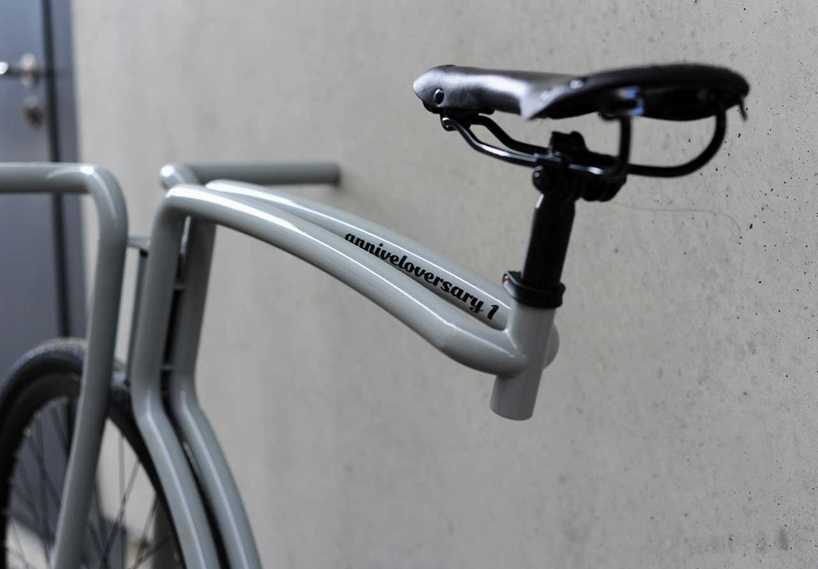