earlier this year, studio job opened a gallery in the heart of antwerp, belgium. the inaugural show entitled ‘the birth’, featured a number of studio job‘s works which they have completed in the recent years.

the true strength of viktor & rolf’s work lies in their genuine modesty, though they are occasionally known for making grandiose statements, with overwhelming proportions. the essence of their work is high-quality simplicity: look around you, take what you see and try to improve on it, sans any idealistic aims or wild fantasies.

viktor & rolf aim to keep with the traditions of the low countries, in which idiosyncrasies and uniqueness are only valued when kept at arm’s length, and that a humble attitude is expected. their success comes not from rejecting these conventions, but because they have developed a sincerity in which they test the boundaries of this sham context, exposing its falsehood. therefore, the duo felt they needed to put their entire oeuvre into perspective. ‘dolls’ is the result. it is a blend of creative and artistic power, coupled with the modesty which typifies their work.

this collection has now found a home with studio job, whom they have had a personal relationship with since the 1990s.

– text quoted from erik schilp, director museum of national history of the netherlands 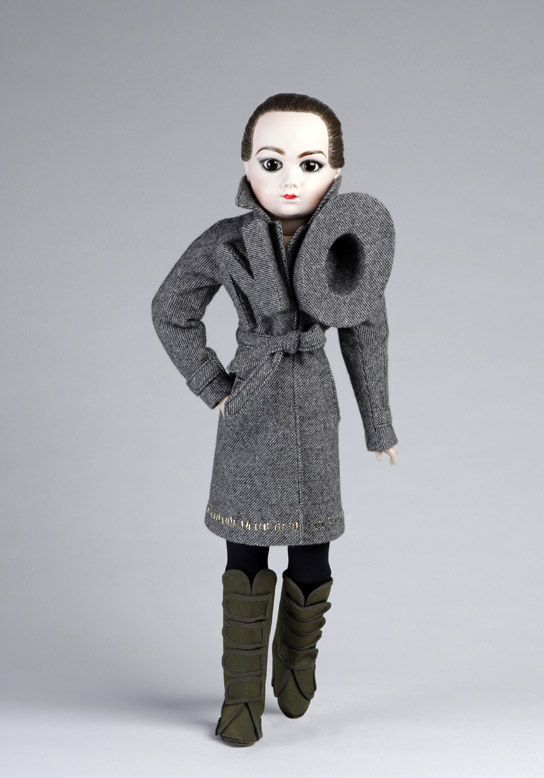 ‘NO’ photo by p. stigter 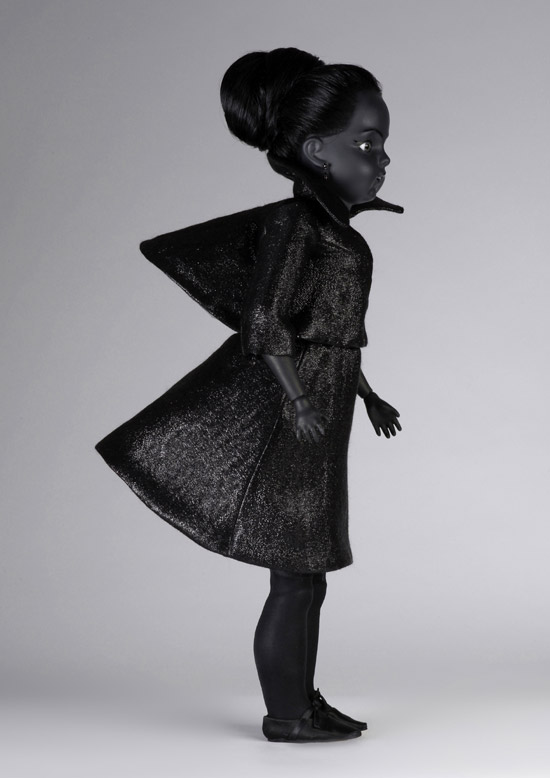 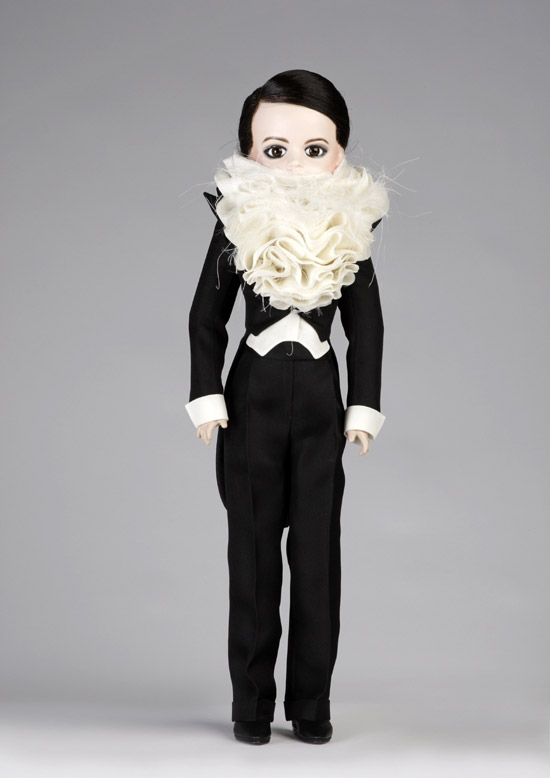 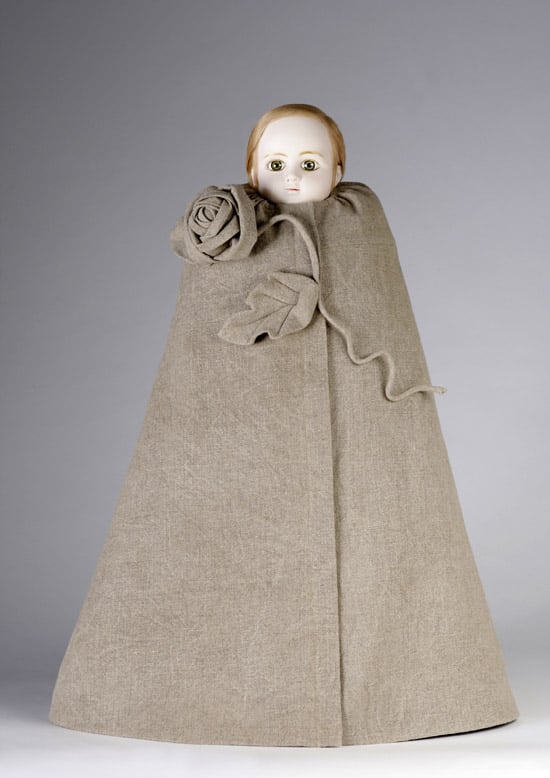 Feb 25, 2021
miuccia prada, rem koolhaas and more discuss prada's F/W 2021 womenswear show and textured set
with the ambition of repurposing furnishings used for the prada's shows, the set's materials will be upcycled, finding a new life after the event.
design
495 shares
connections: +340