the collaborative team of vincent coste design et associés and Jbaptiste sénéquier has reinterpreted an 18th century commode, originally designed by famed cabinetmaker andré-charles boulle. the project has been entered as part of a competition organized by the palace of versailles, with the winning work forming part of the institution’s exhibition: ‘18th century, birth of design’. based on a digital file, participants were encouraged to propose a new item of furniture that could be produced using 3D printing techniques to the maximum of their current capacities.

‘we extracted the ornament of the commode and left the 3D printing software to interpret it’, explained the design team. the competition jury includes architect jean nouvel and designer ronan bouroullec. you can vote on your preferred design on the competition’s website, before a winner is announced during the week of february 23, 2015. 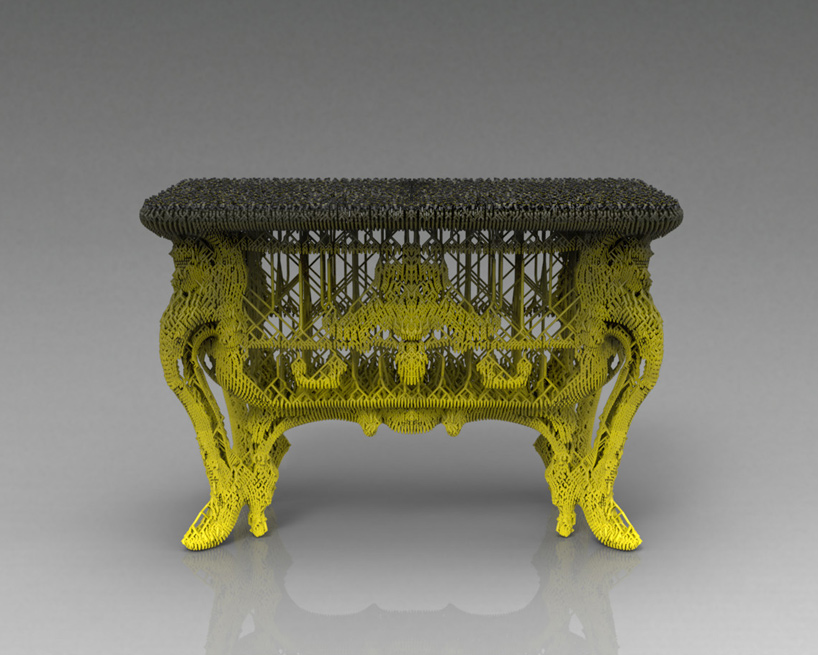 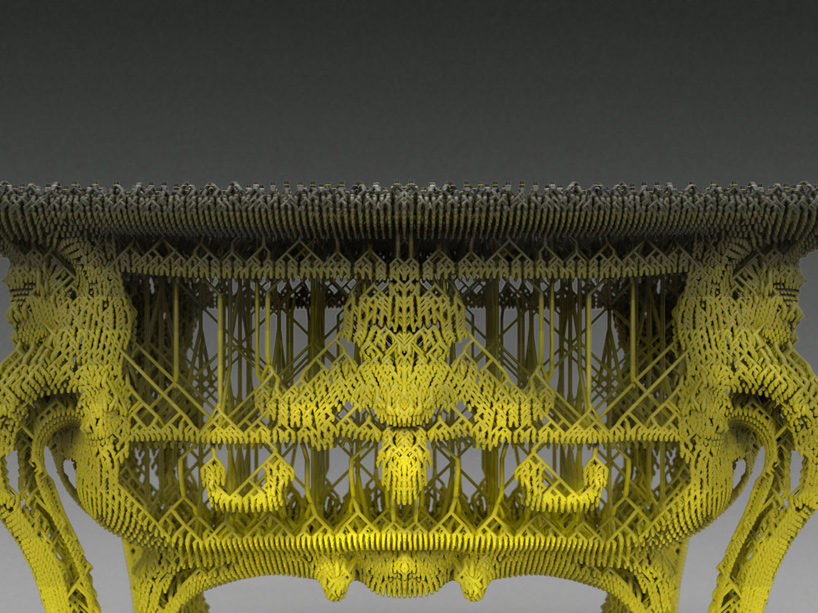 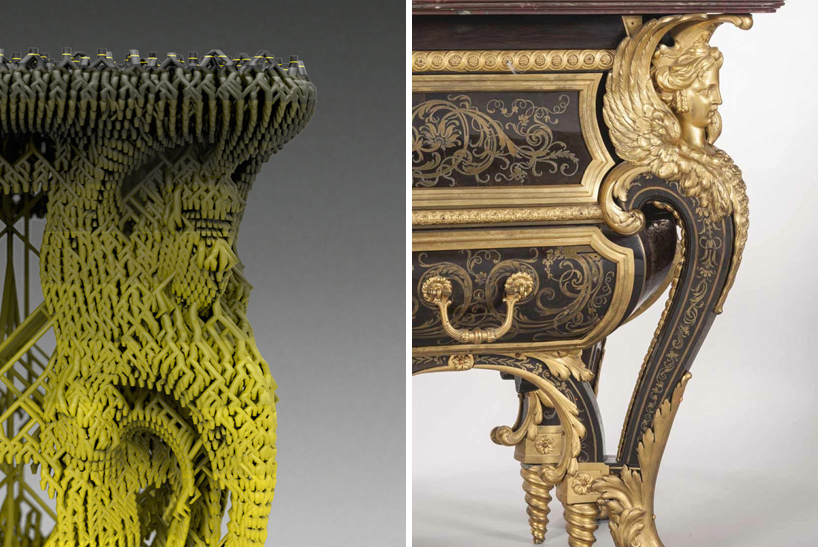 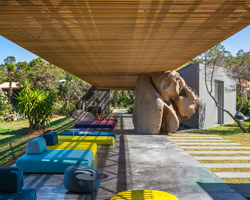 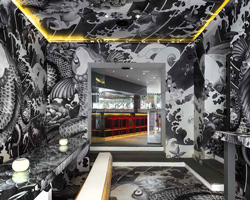 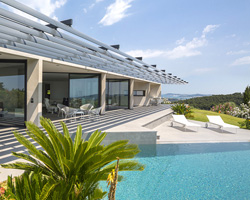 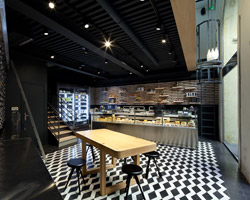 Jul 16, 2014
vincent coste combines the worlds of cheese and wine in france 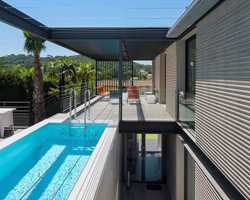