designer, scenographer, musician and lecturer, vincent tordjman devises his work in a global fashion. to create a space or an object, he always takes into consideration the study of its immaterial extensions such as sound and light. their quality, interaction with the user, play of tangible and intangible components against each other are all fields of research and innovation.

his projects focus on economy of means and an evocation which leaves room for the imagination whilst resonating with references. in theater or opera scenery, he constructs spaces where light and sound play an essential role in the service of the senses and the imagination. for this approach, light is the perfect playground. in this collaboration with french furniture manufacturer ligne roset, tordjam was not designing just another floor lamp or limiting himself to an exploration of shapes, whether attractive or new. 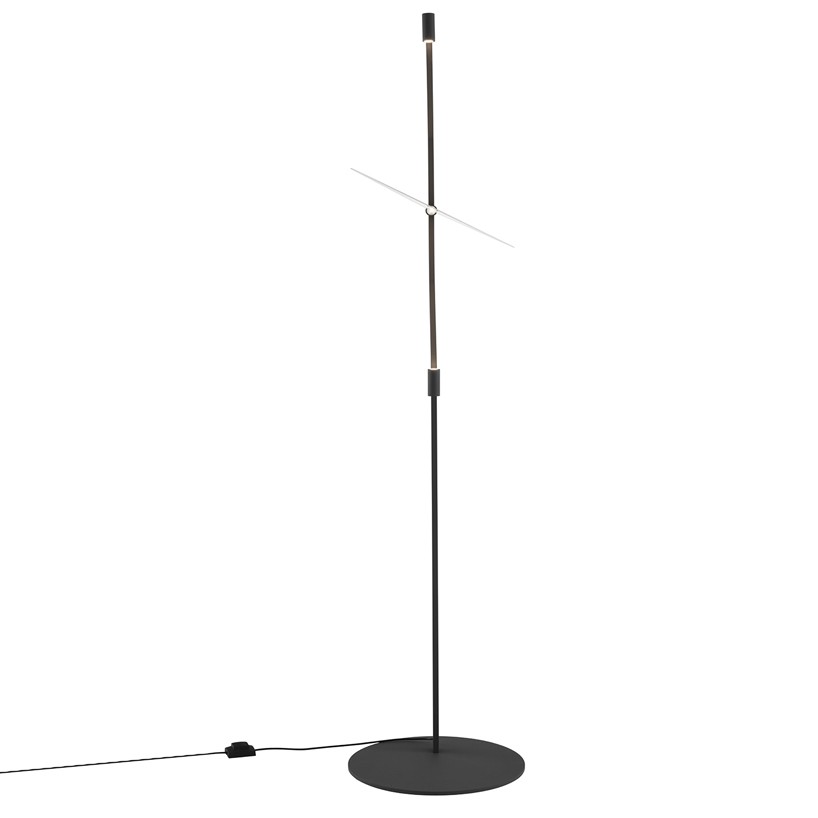 for ‘skia’, which means shadow in greek, the designer investigated the relationship withing the light and the object. the minimalist treatment of this design idea, resulted in two small LED projector tubes at the end of a spindly support that composes much more than just a floor lamp: it is a hybrid, surrealist creation, somewhat fantastic, which hints at the poetry of an ingo maurer piece, rather than being just a simple illuminating object. 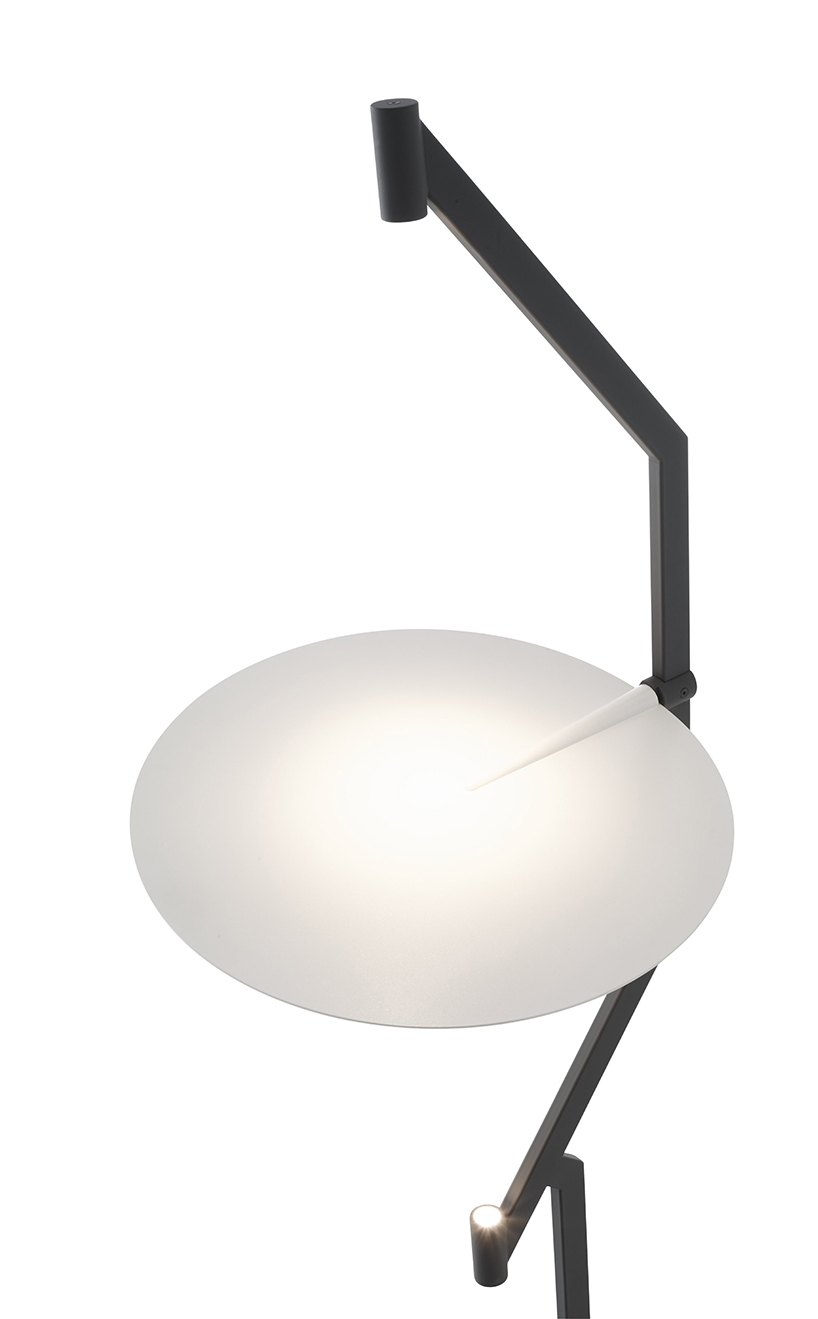 detail of the orientable reflector disc 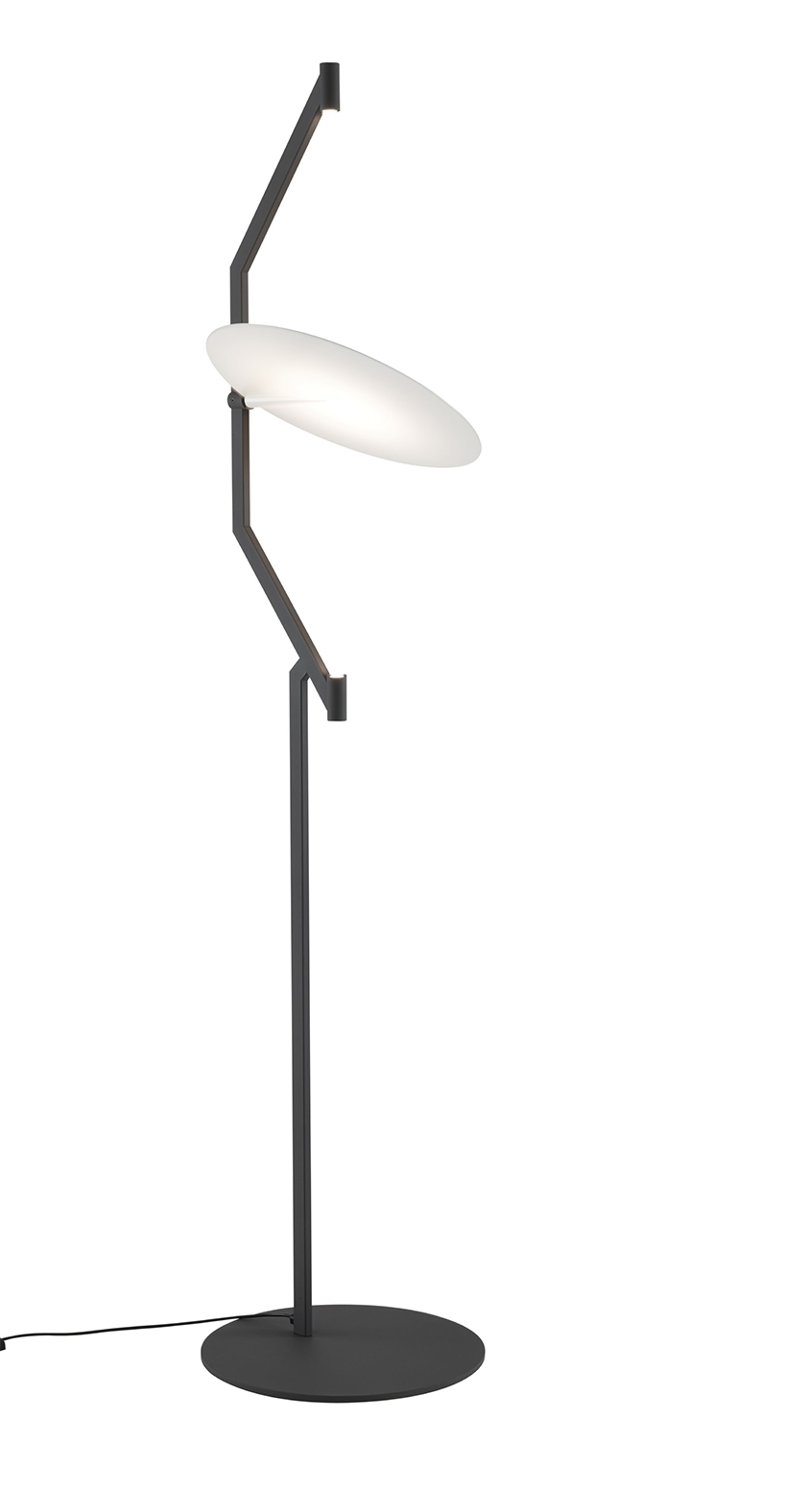 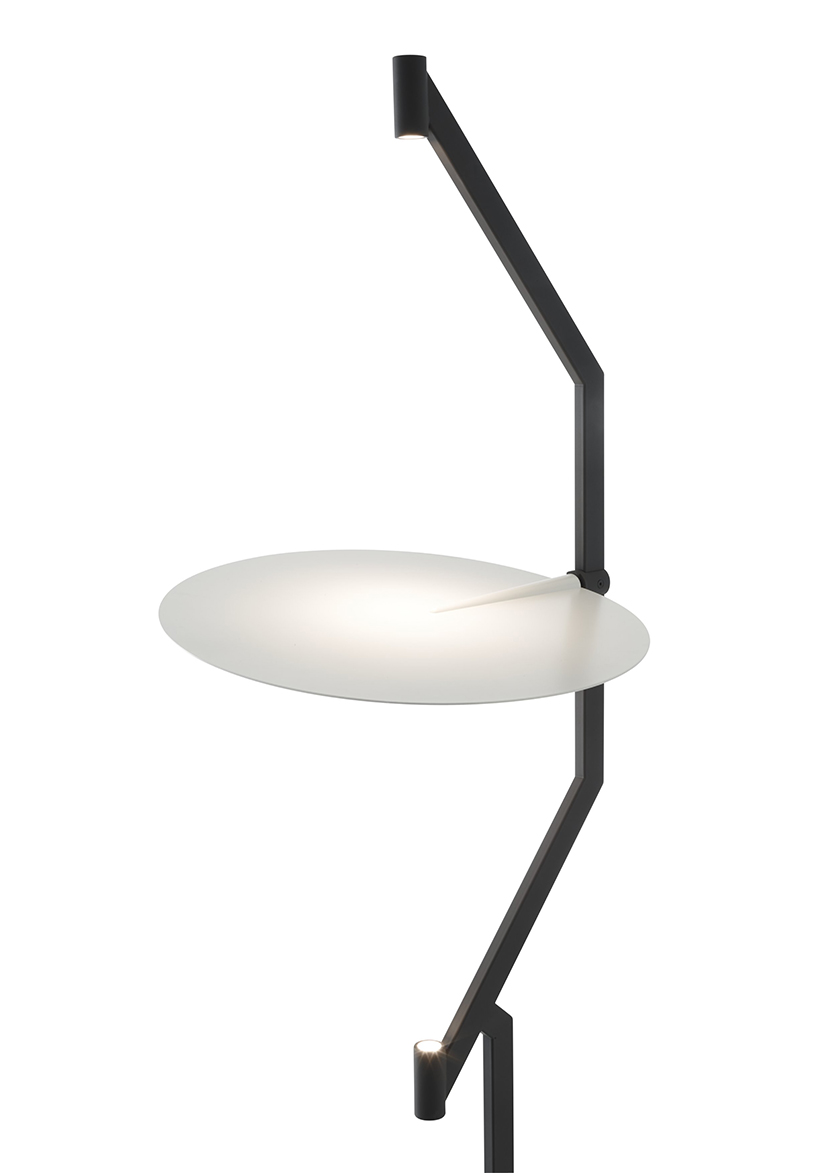 if horizontal, the disc will reflect a beam of light towards the ceiling and the floor 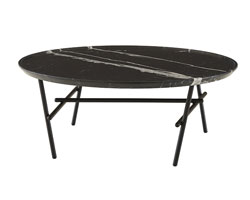