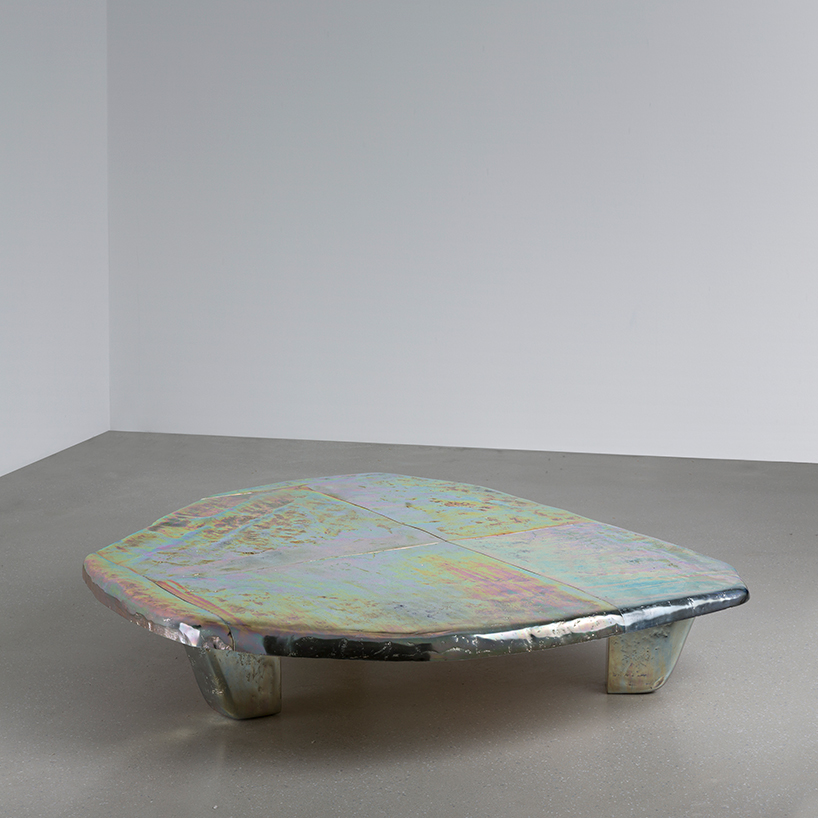 éternel — french for eternal — features sculptural pieces by vincenzo de cotiis that place time, aging and preservation at the forefront. their presence seeks to forget functionality while exalting the weathering effect of time by experimenting with the layering of different materials into organic geometries. ‘the ethereal luminescence and transparency of the materials used, such as murano glass and iridescent metals, alter perception while the sutures attempt the impossible: patching time…’ comments the designer. 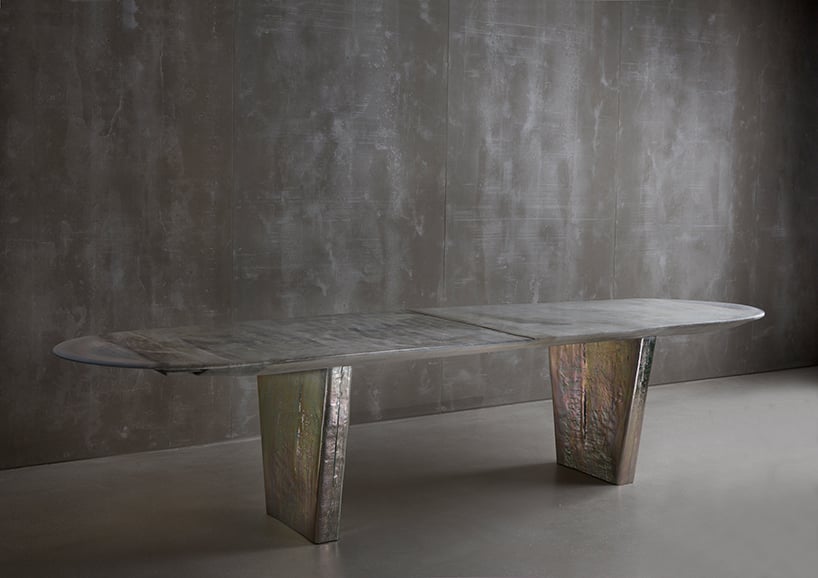 for the exhibition, de cotiis extended his vision further into the gallery’s space, transforming it by adding rough and imperfect surfaces combined with clean and minimalistic details. ‘we are delighted to bring the first solo exhibition by vincenzo de cotiis to france, with our entire gallery space transformed by his new sculptural works and interior interventions,’ says julien lombrail, director and co-founder of carpenters workshop gallery. ‘continuing our history of collaboration with vincenzo, with the exhibition en plain air in london in 2018 and our exhibition dysfunctional in venice for the biennale this year, éternel marks the next exciting chapter in vincenzo’s practice, crossing the bounding between art and design.’ 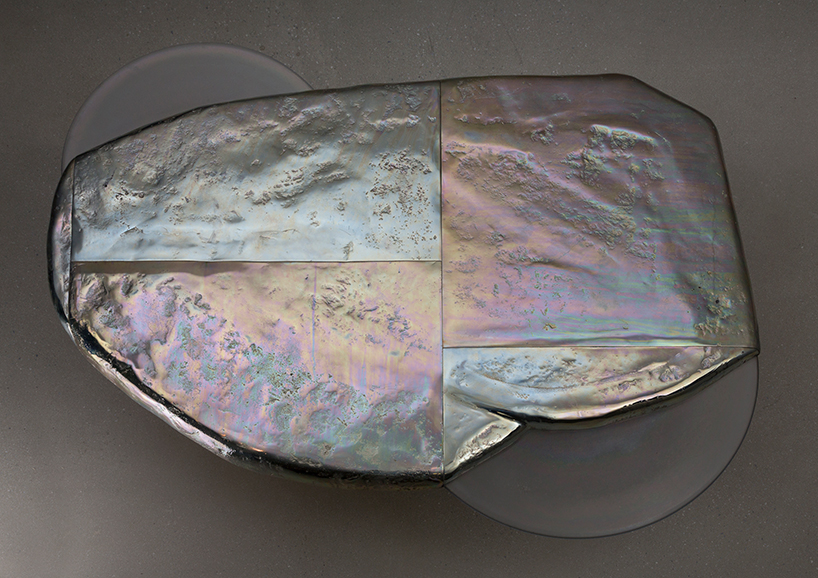 opening in parallel to FIAC, the designer will be also presenting a book titled vincenzo de cotiis. works published by rizzoli electa. the volume features essays by the author and historian anne bony, the design editor of T: the new york times style magazine tom delevan, and the british architect and creative director joseph grima. 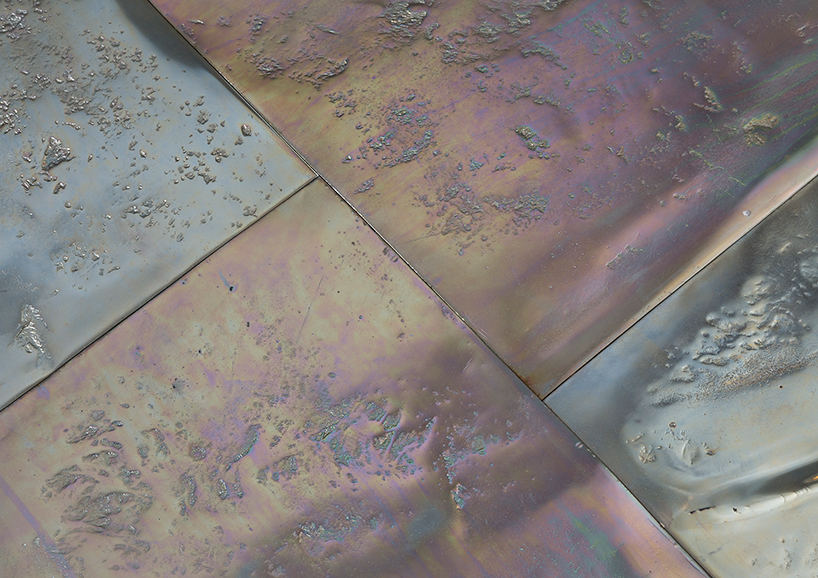 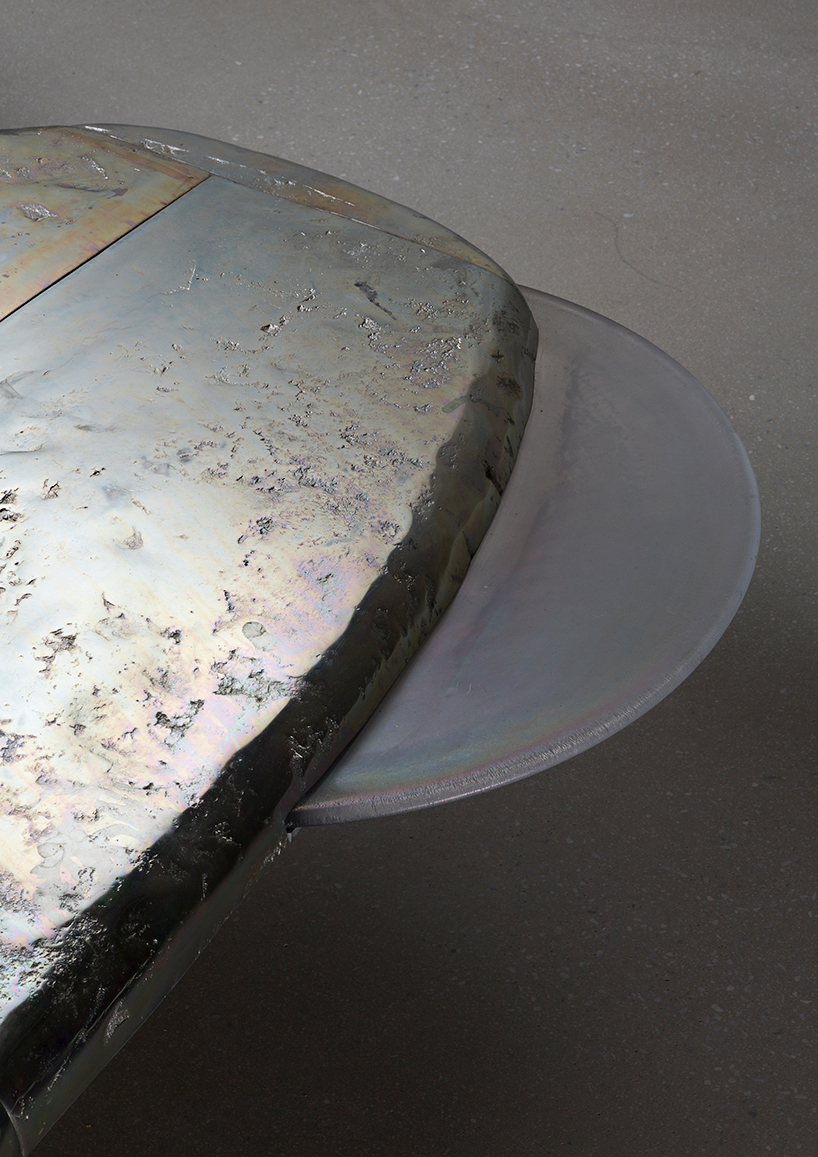 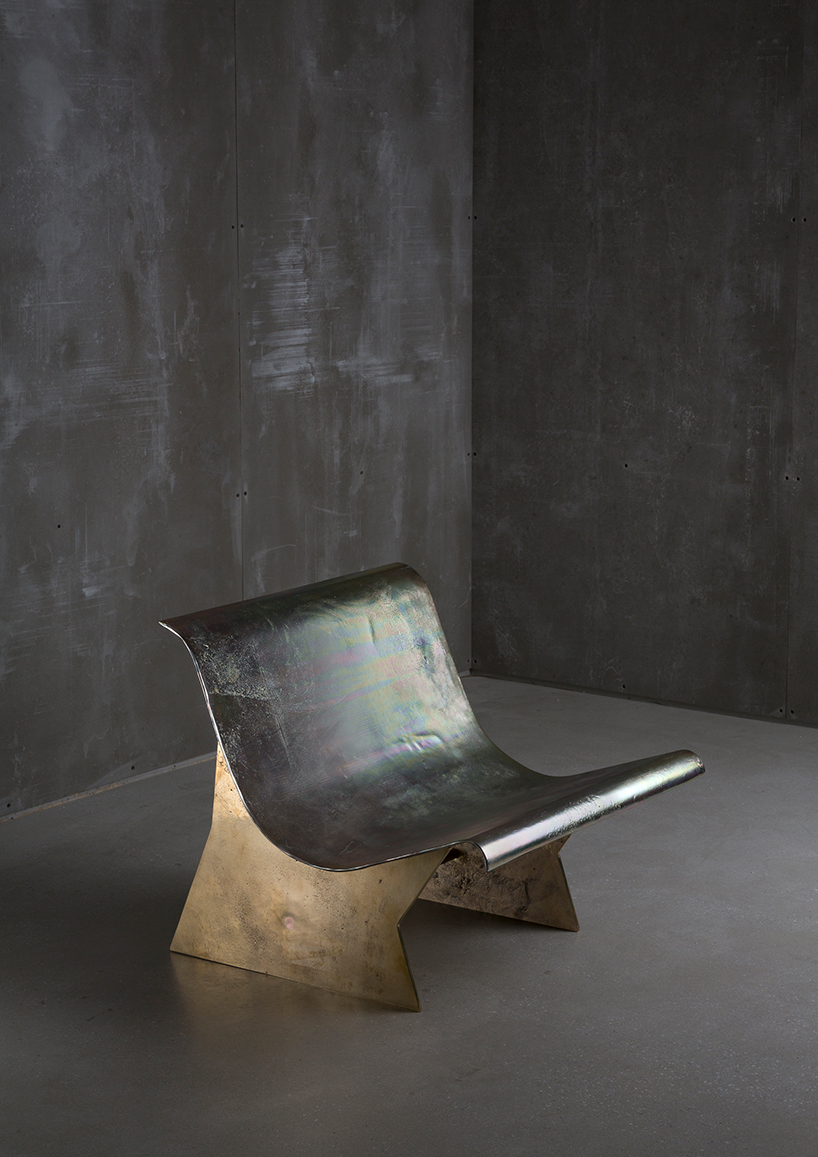 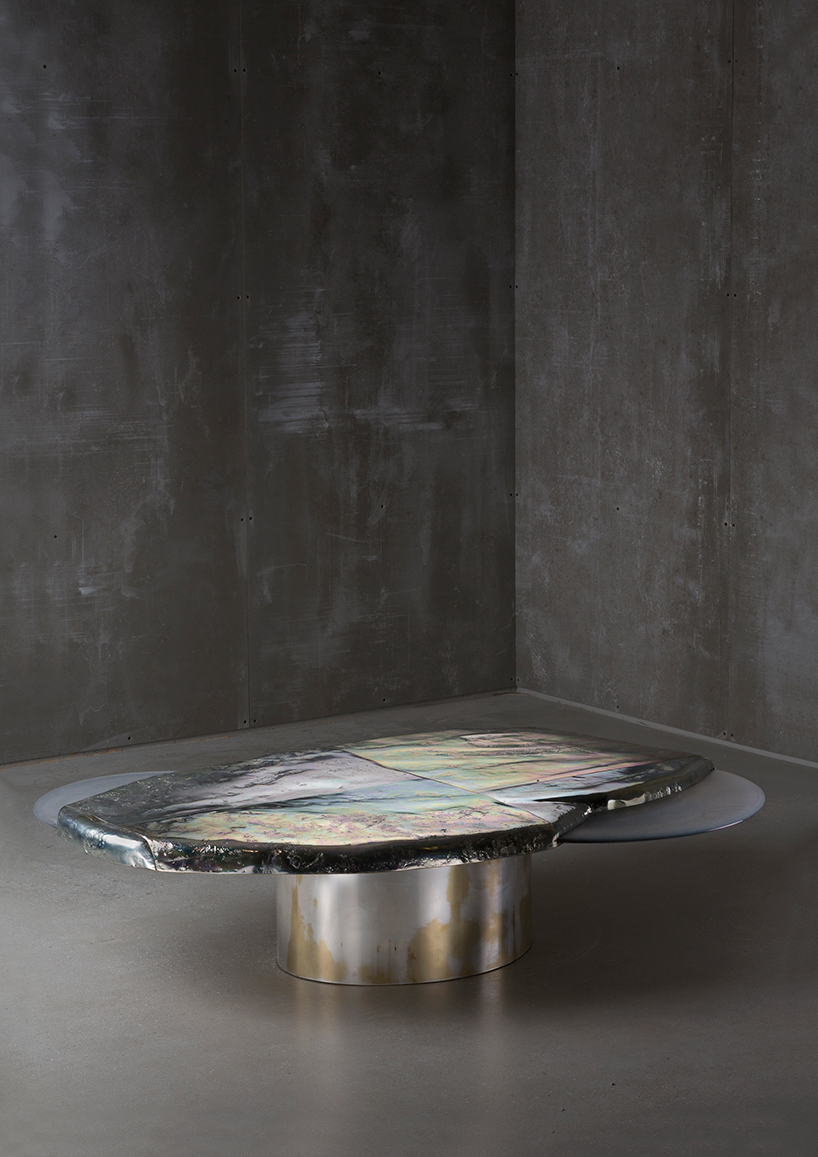 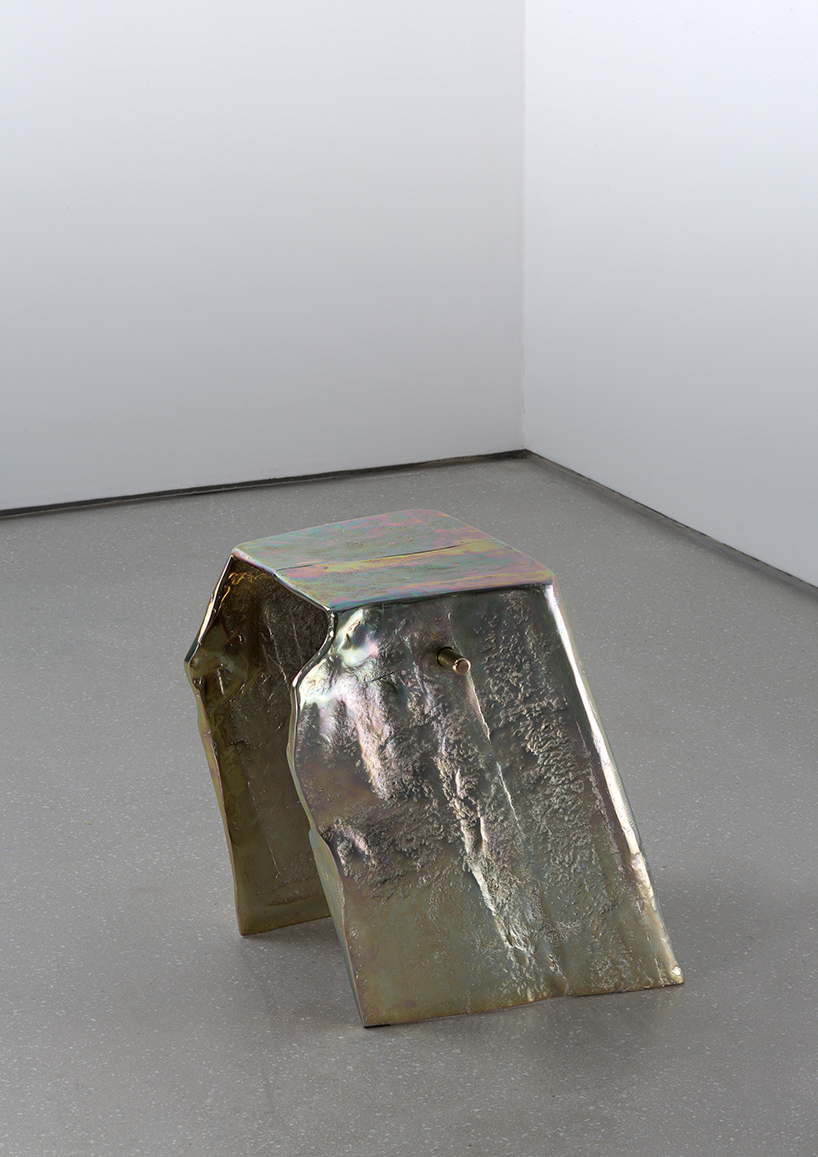 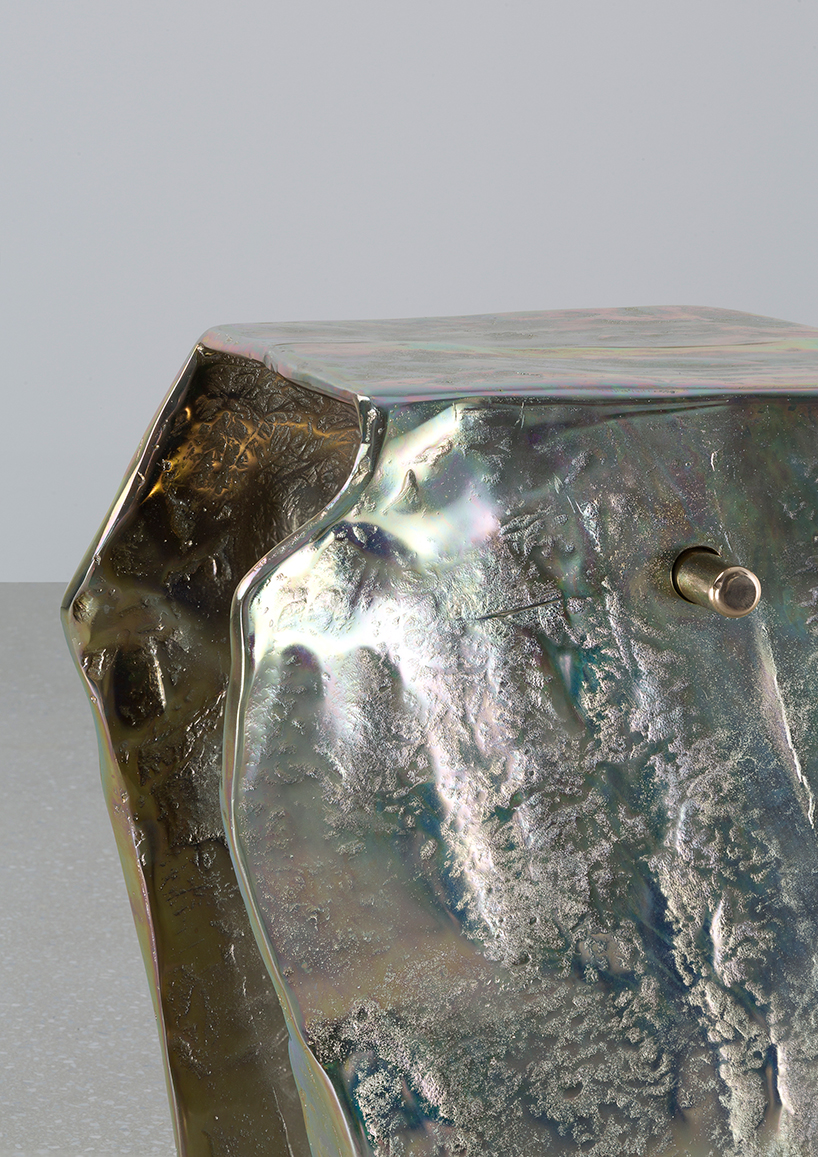 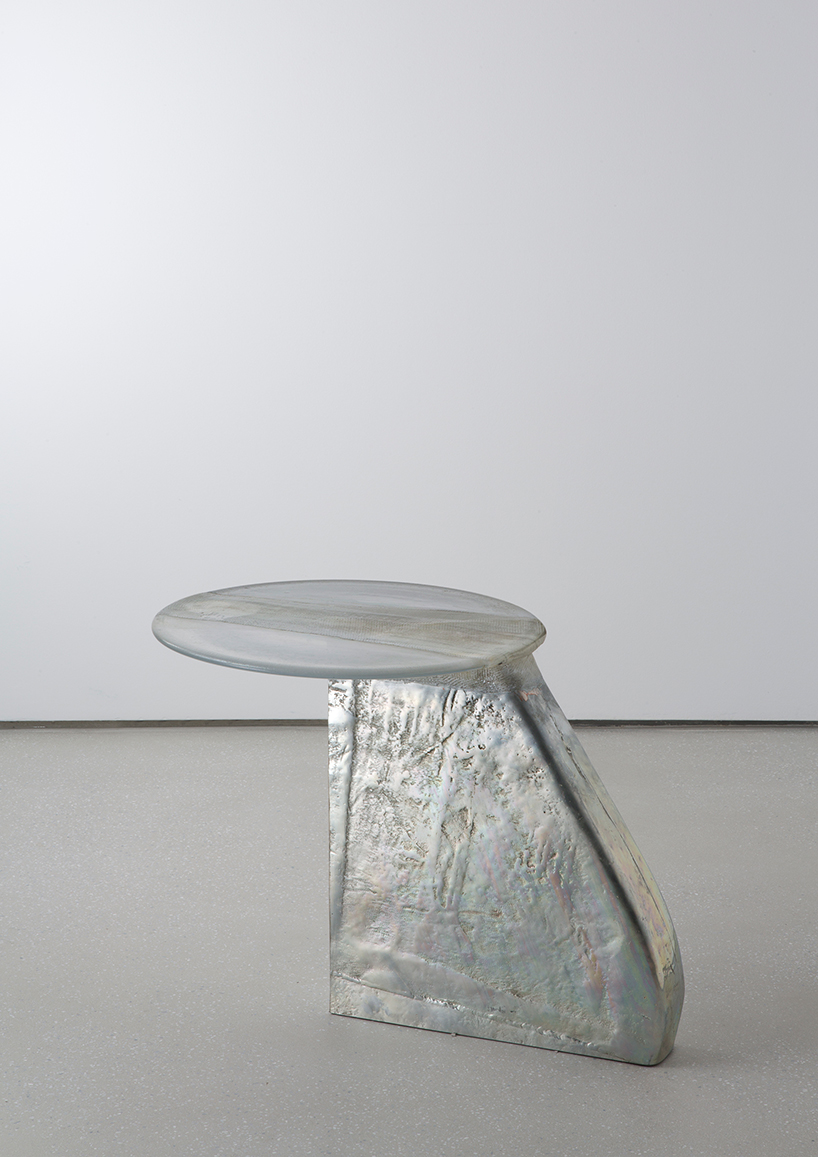 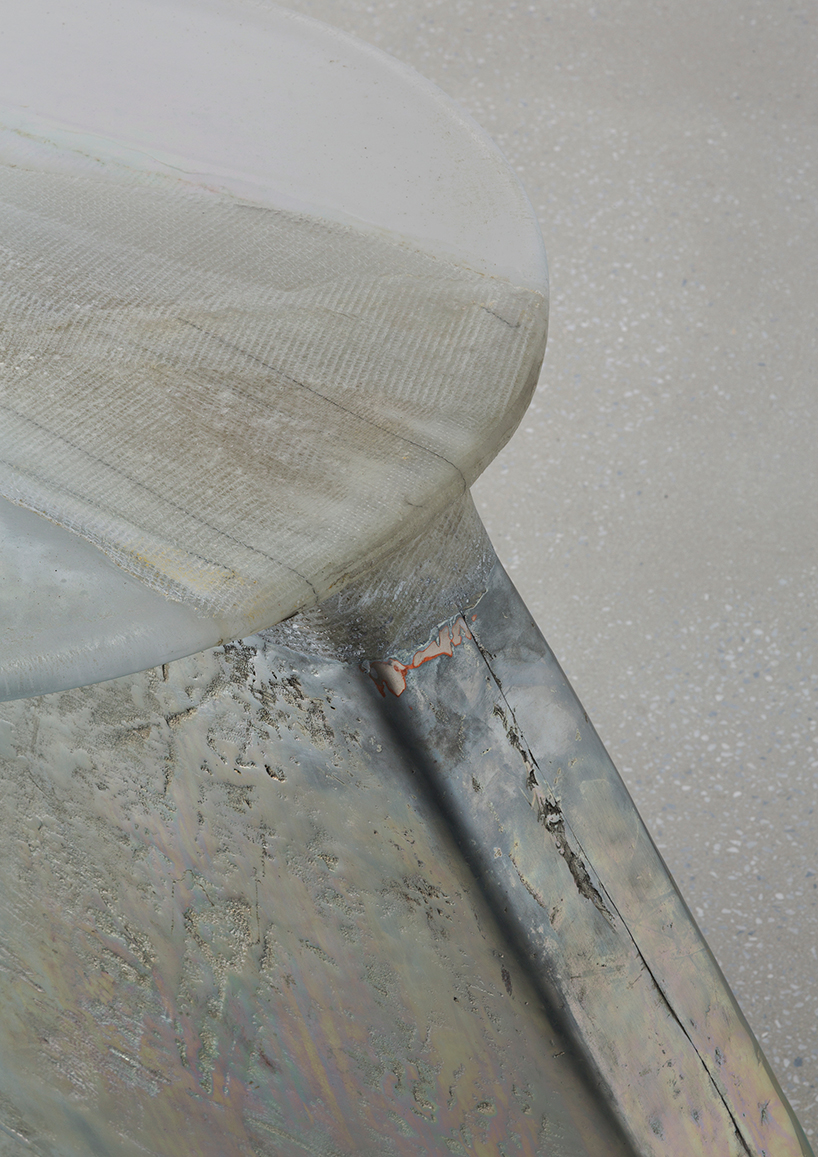 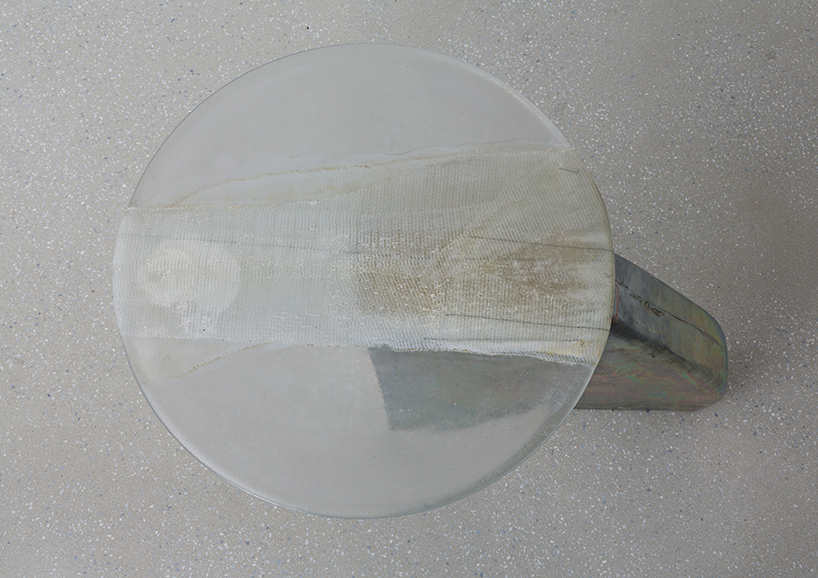 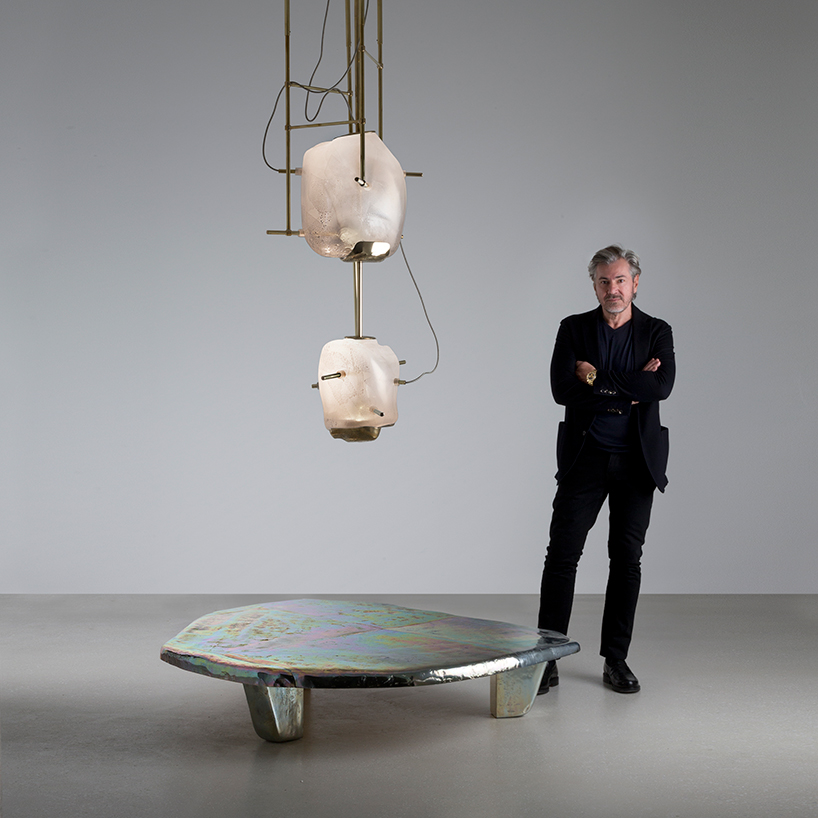 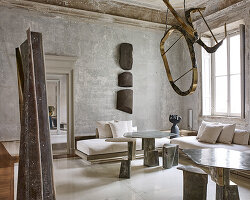 May 03, 2021
vincenzo de cotiis' apartment in milan uncovers the history of its 18th-century palazzo 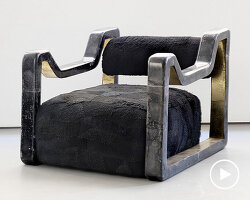