organized by curators itay laniado and shira keret, the violent object exhibition brought together thirty israeli industrial designers  who interpreted their views on violence through a series of objects. the exhibited items reflect humanity’s long-lasting need to impose itself on nature and other beings by creating lethal tools ever since the dawn of man.

‘the first documented violent object is a 1.6 million years old knapped hand-axe made of volcanic stone, found in the olduvai gorge, tanzania […] from the moment the use of tools was established, man became a free radical in the existing order on earth,’ note the curators. 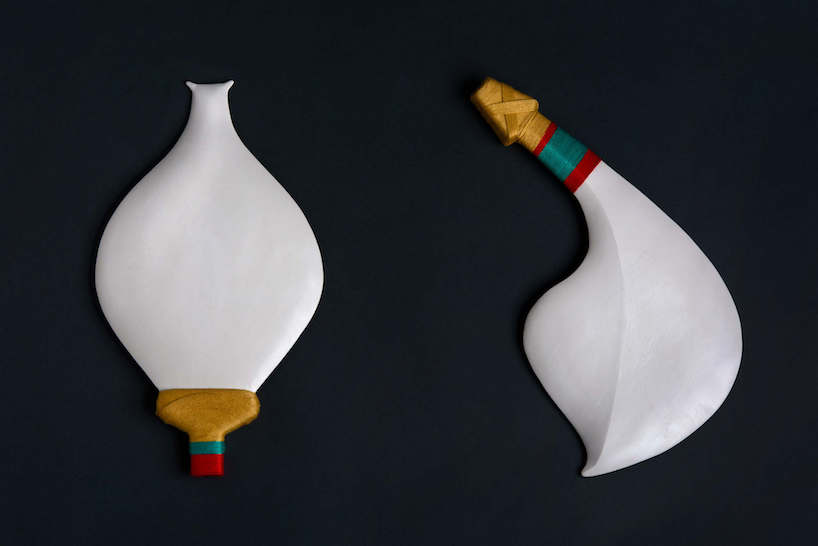 ‘violent object’ took place  in the julia mizrachi vitrina gallery of  the faculty of design at the holon institute of technology. each designer was invited to examine the concept of violence from a variety of angles: some of them criticized, some offered solutions, some embraced their violent nature and some followed their imagination. ‘the vast majority of the designers participating in the exhibition chose to move within the fields of the paradox: they chose dysfunctionality over functionality, and their designs work in complete autonomy within their field of creation, without acceding to their client’s wishes (in cases in which there was a client),’ as professor dana arieli explains.

as the curators put it, by means of violence and technology, man became a God in control of his fate and his environment. pure violence has devastating effects on the human psyche, whether a person is the perpetrator of violence or the object thereof. nonetheless, man has a near primal attraction to objects used for violence. this attraction exists in the tension between human nature and taboo. 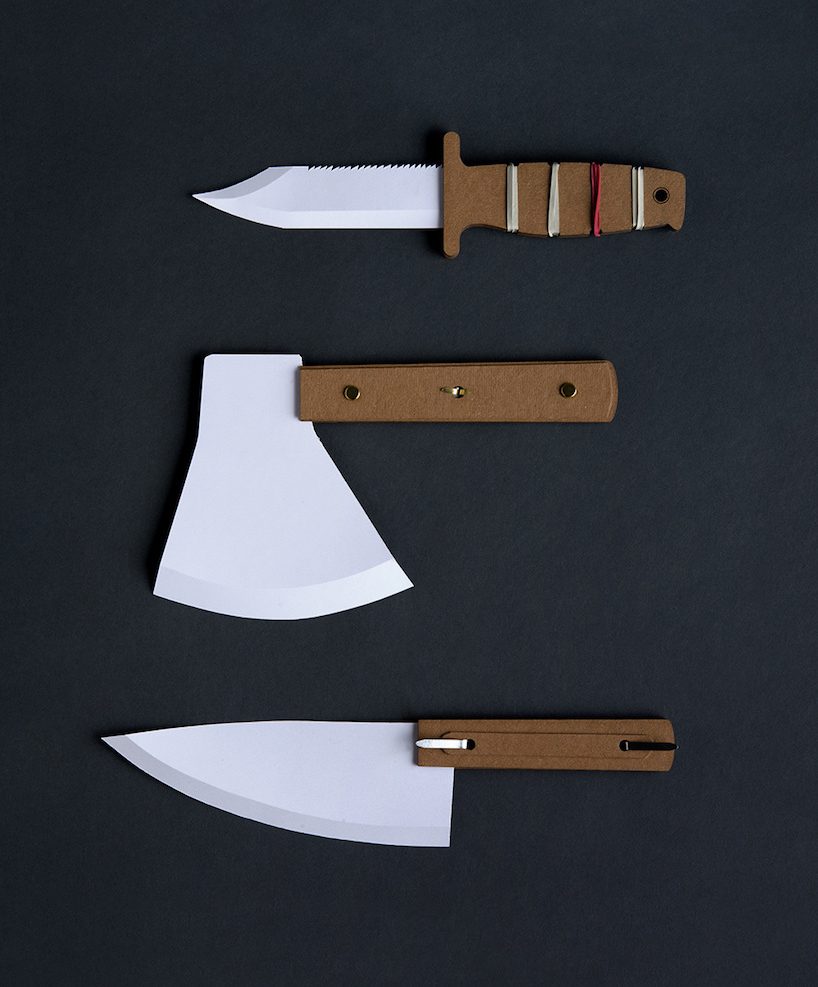 on the other hand, western man was born into a world where the economic agenda allows a comfortable life, and violence is pushed to the edge of consciousness. thus, perhaps deliberately, a false representation was created, with widespread feeling that violence is a vice. ‘in recent years, technology has led to growing detachment in the modern battle field between the party imposing the order and the objects the force is used against. unmanned aircrafts bomb targets which are thousands of miles away from the aircraft operator’s location, whereas the decision to bomb is made in front of aerial photographs of faceless figures seen from above’. 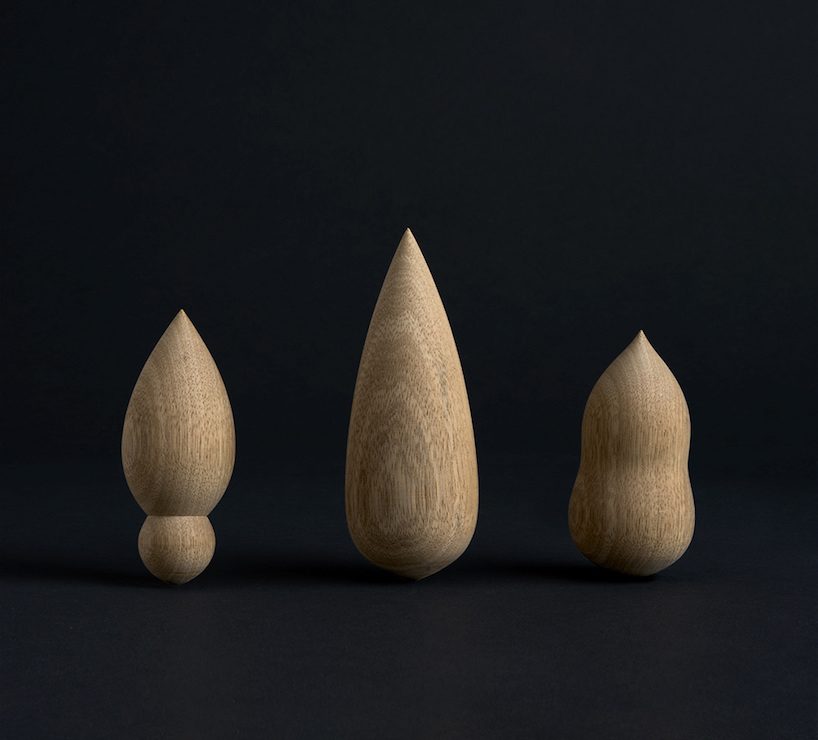 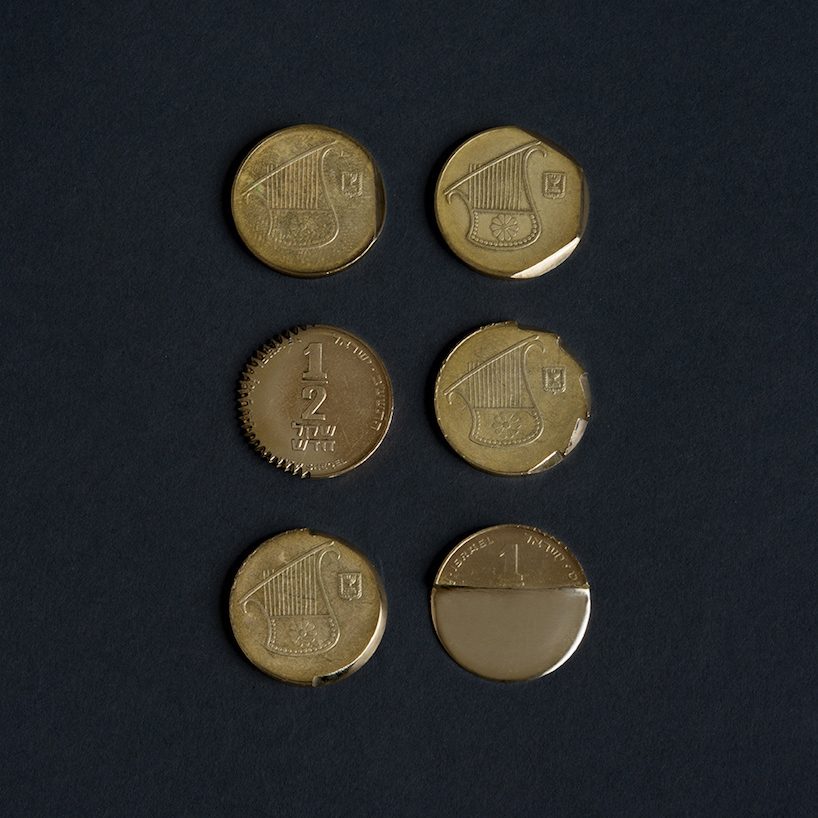 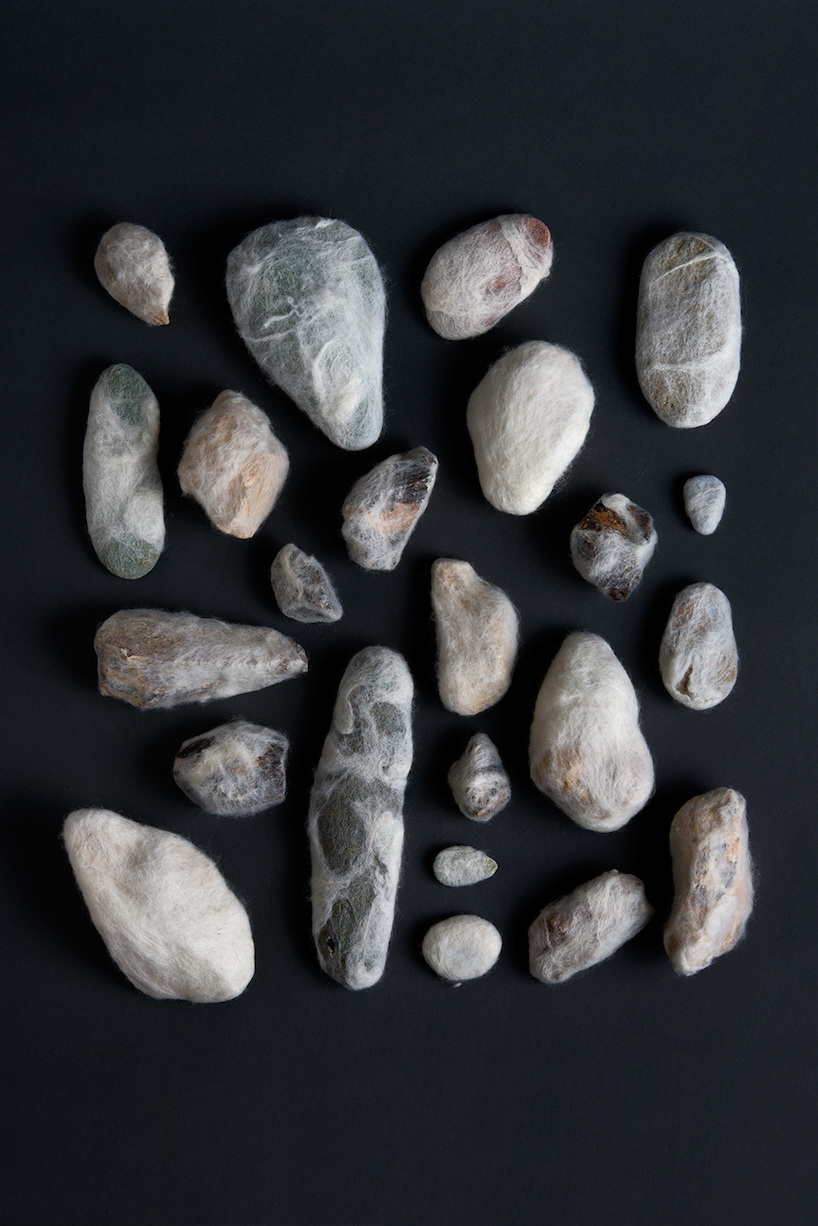 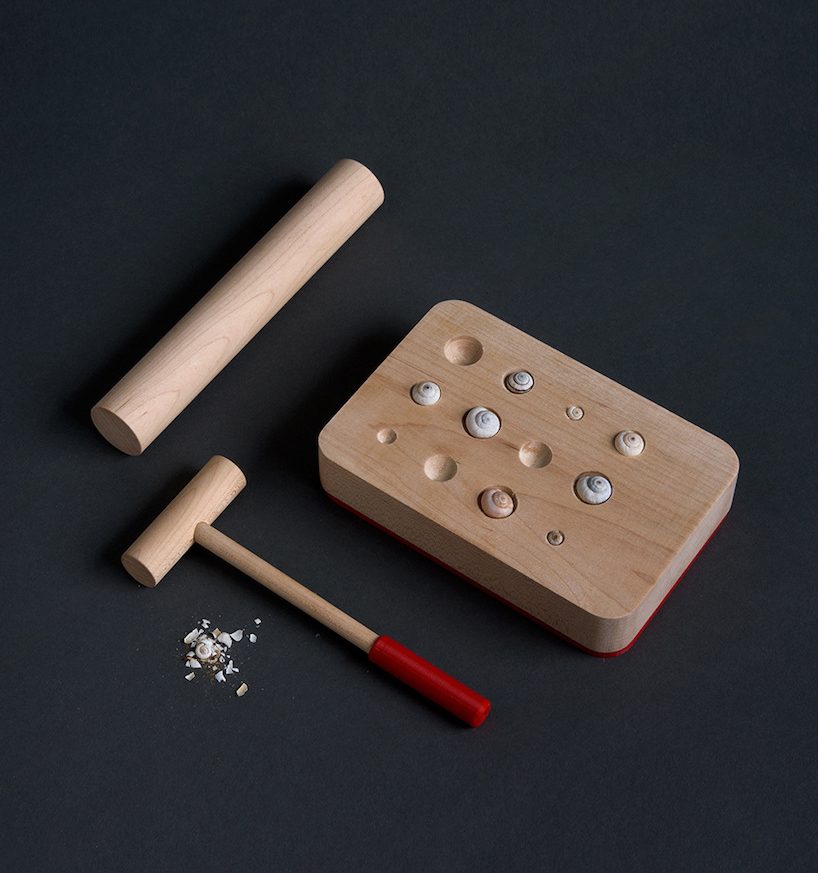 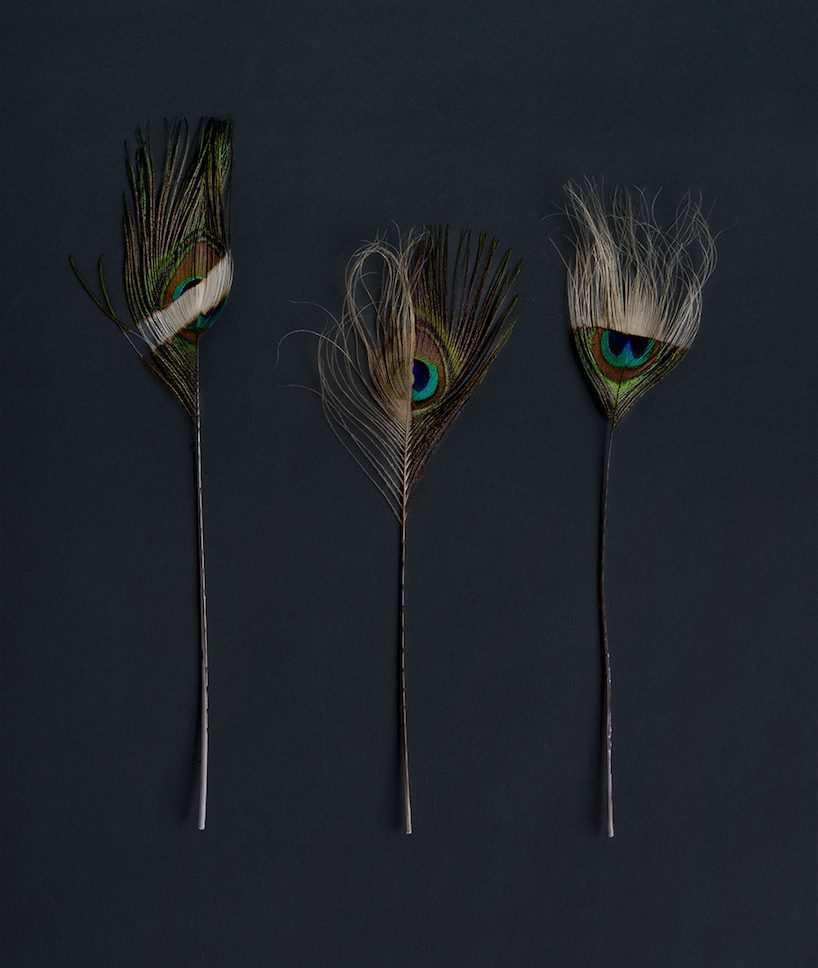 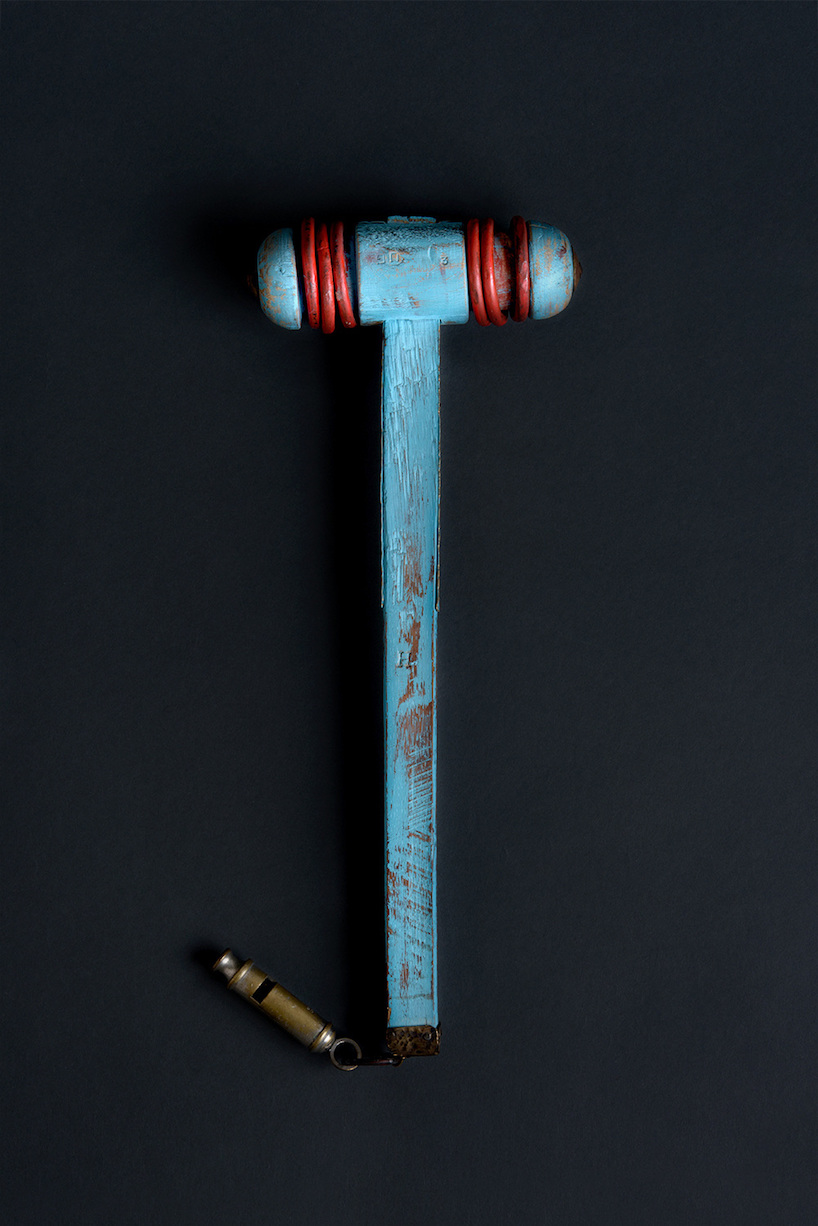 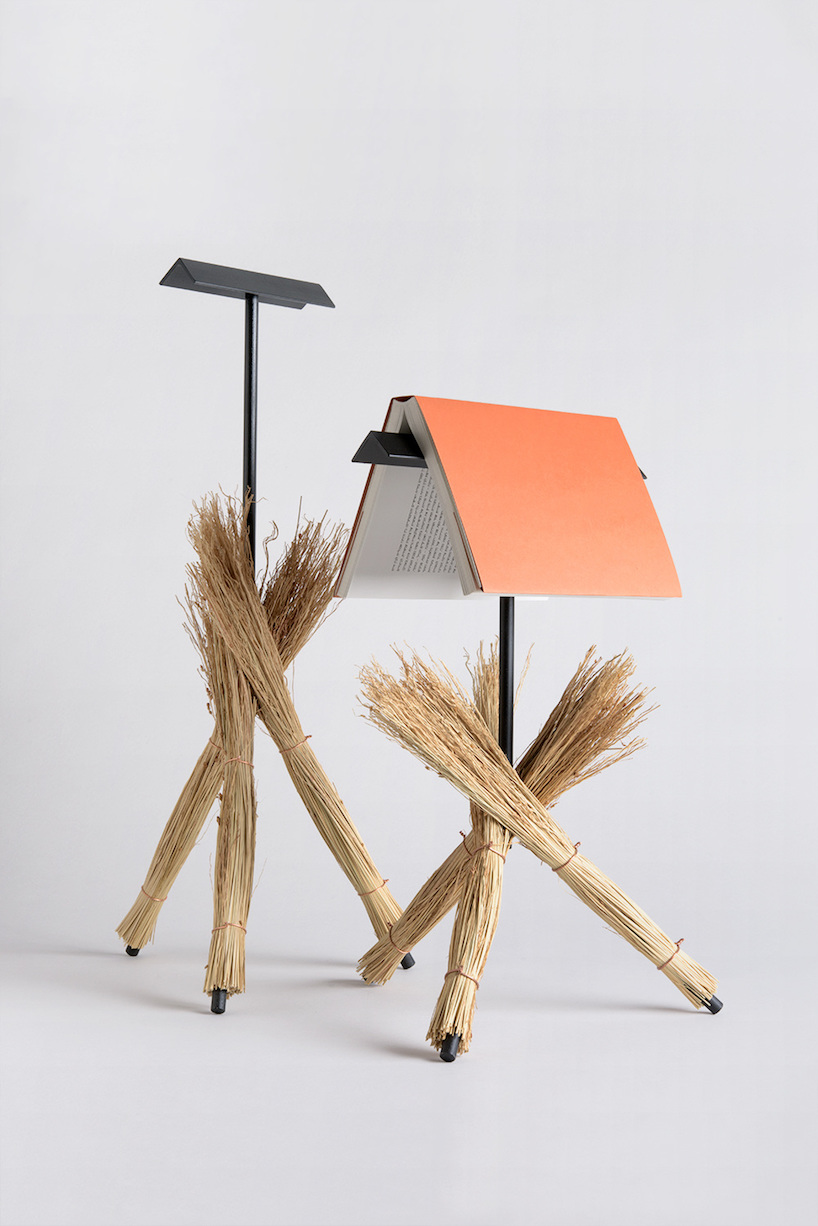 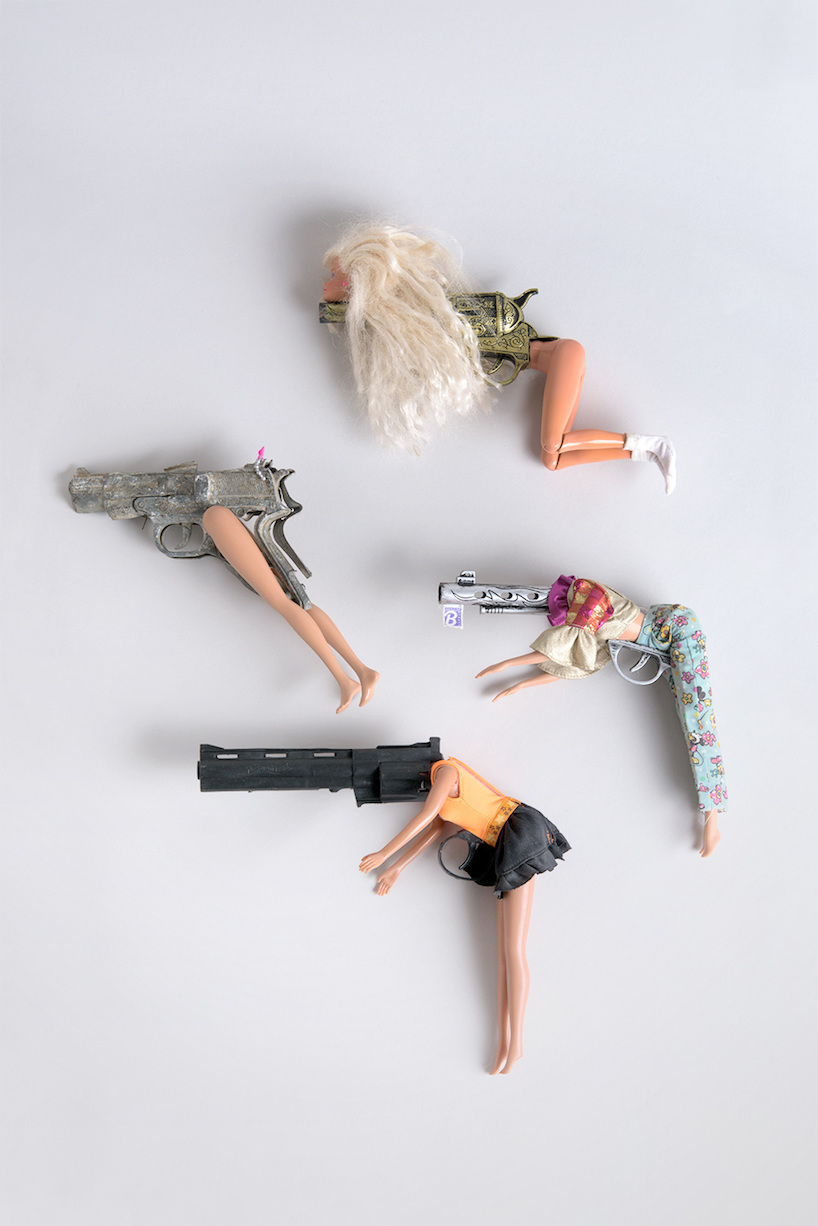