in an effort to combat ocean plastic pollution, swedish car maker volvo has partnered with the sydney institute of marine science and reef design lab to develop the living seawall. made up of 50 3D-printed tiles that mimic the root structure of mangrove trees, the project aims at adding complexity to the existing seawall structure and provide a habitat for marine life.

video and images courtesy of volvo

according to research, one garbage truck of plastic enters the world’s oceans every minute, while more than half of sydney’s shoreline is artificial since rich, vibrant habitats have been replaced with seawalls and degraded by plastic pollution. on top of organizing beach clean-ups all over the world, volvo has partnered with the sydney institute of marine science and reef design lab to design the living seawall as a means of aiding biodiversity and attracting filter-feeding organisms. the more organisms attracted, the more they actually absorb and filter out pollutants – such as particulate matter and heavy metals – keeping the water ‘clean’. the 3D-printed tiles are installed along an existing seawall structure in sydney harbor, while researchers will monitor the living seawall for the next 20 years as it improves biodiversity and water quality. 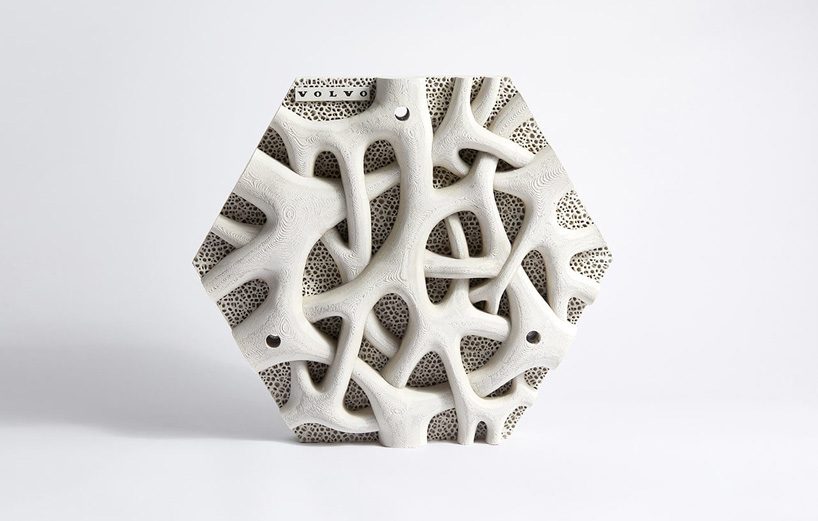 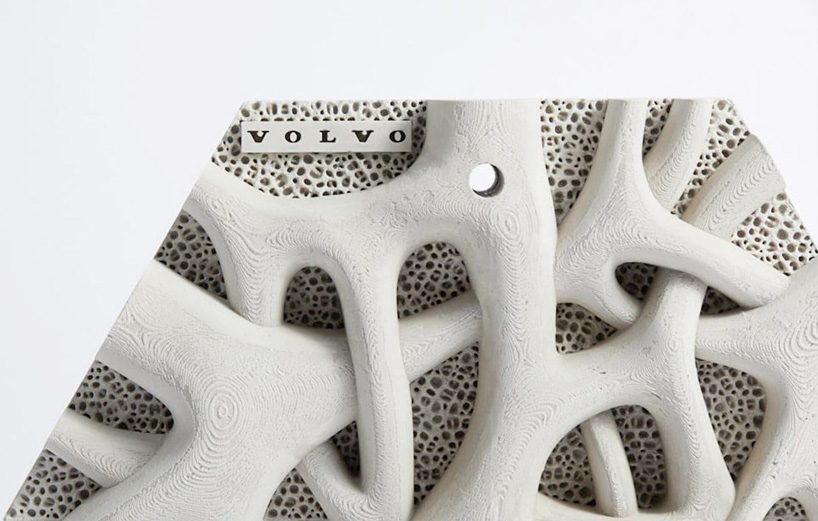 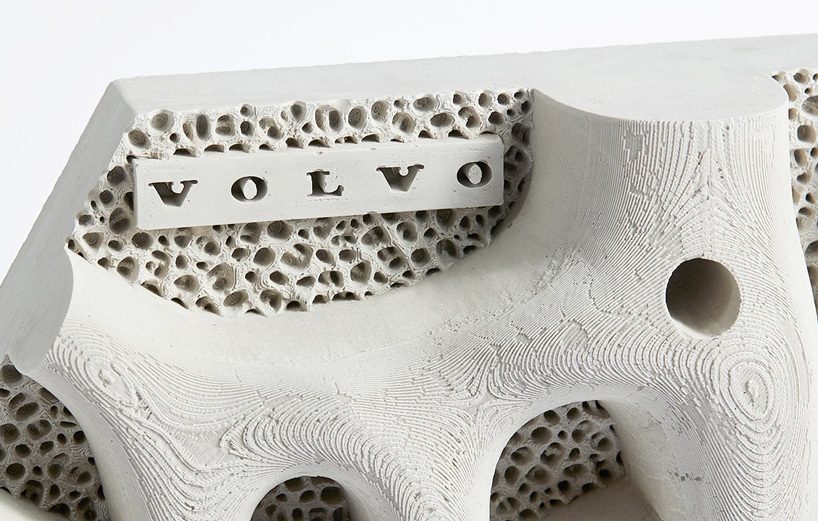 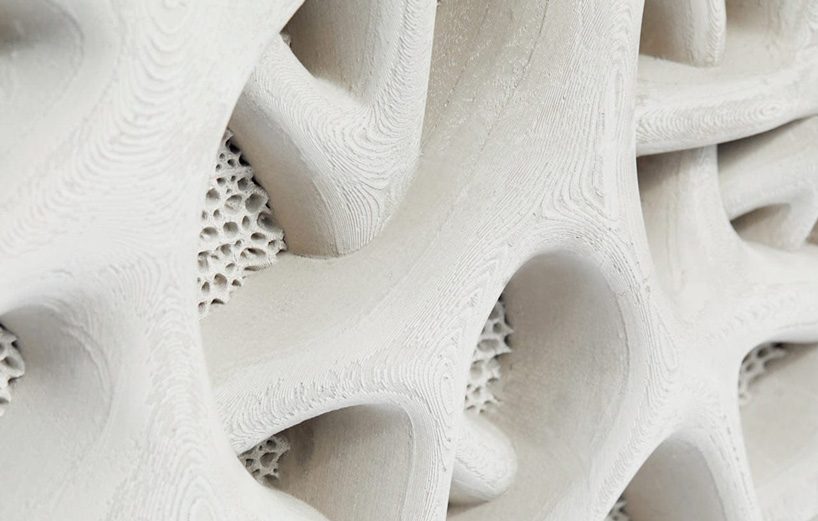 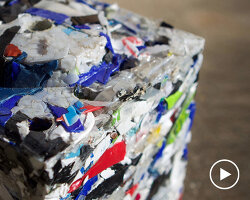