known for leading the industry in automotive safety for decades, volvo is now broadening its focus to include sustainability. created in collaboration with grey, the brand has unveiled a global campaign — TV, online video, social, digital, OOH, radio and print — that reflects the company’s commitment to climate neutrality and electrification. 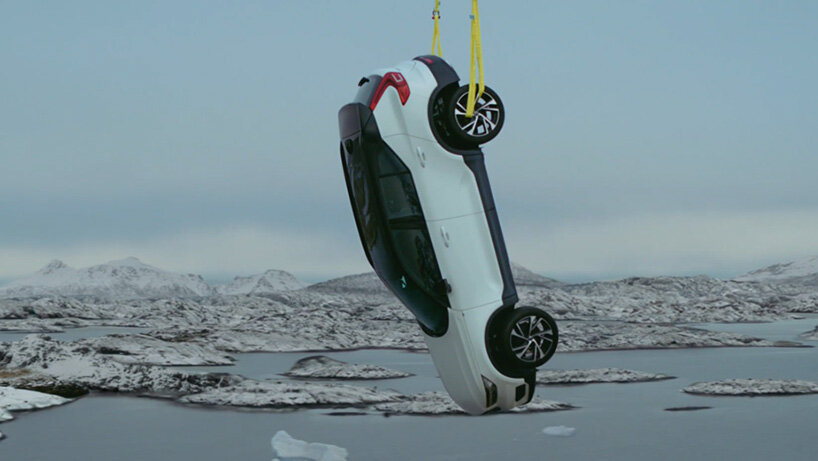 in the new film, which you can watch above, a spokesman named bjorn gives viewers a glimpse into volvo’s impressive safety tests (watch how they drop a car from 30 meters in the most extreme crash test ever). he continues the narrative by taking us up north to the arctic circle, where he wonders whether a 100-foot drop qualifies as the ultimate safe test. while he asks, a collapsing glacier behind him seems to provide the answer by interrupting the film and suggesting the biggest threat to our safety isn’t on the road. 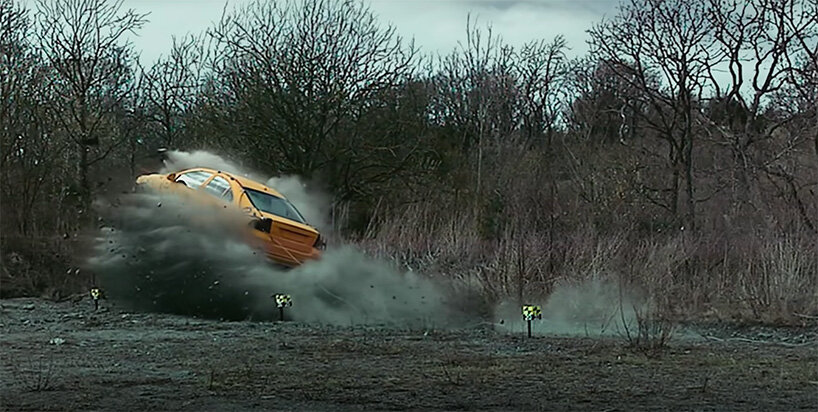 ‘I am very proud to bring the ultimate safety campaign to life,’ said mike johnstone, head of central marketing & brand at volvo cars. ‘sustainability is now as important as safety to us, with climate action having the highest priority, and volvo cars has one of the most ambitious climate plans in the car industry. that’s why we’re proud to highlight the work we are doing through this campaign taking real action to combat global warming.’ 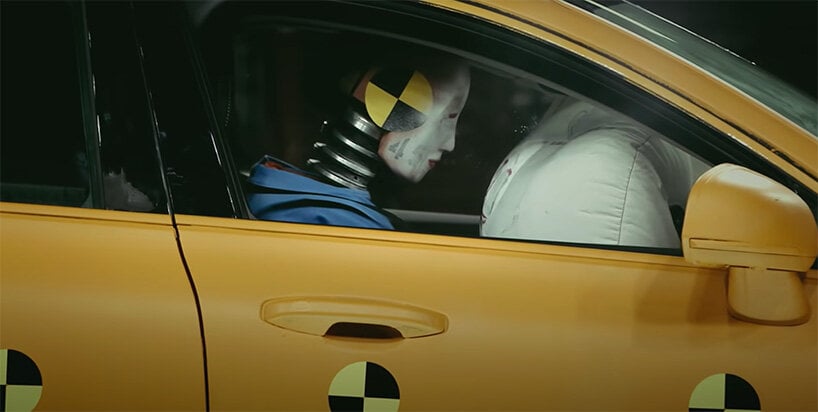