an ad agency in japan is taking advertising to new extremes, enlisting models to place promotional stickers beneath their armpits. when the model lifts his or her arm to reach for a subway or bus handrail, for example, their armpit will be revealed to nearby commuters. wakino ad company currently has four sample ads on their website in hopes of recruiting young male and female models to act as body billboards. 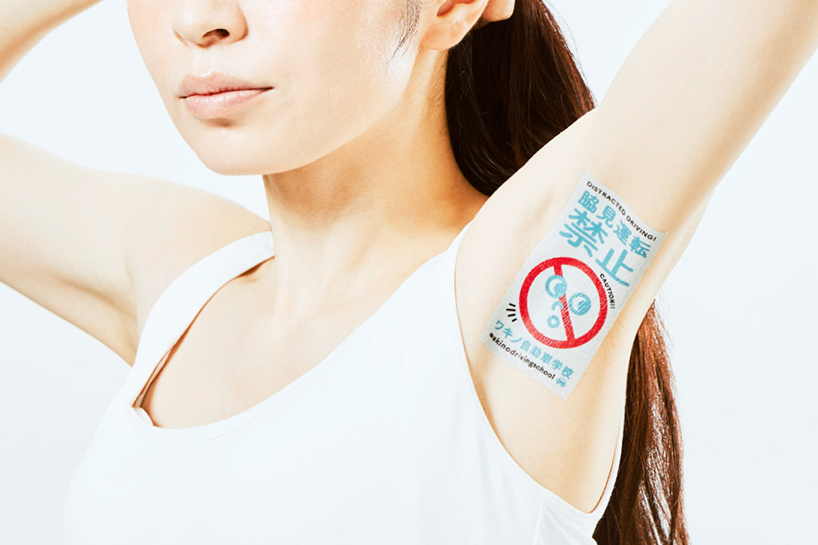 adweek reports that wakino ad company is working with a beauty clinic on its first campaign to advertise their underarm hair removal procedures. as revealed on their website, armpit ‘rentals’ are being accepted via an application process, which is recruiting models and companies seeking space, as well as organizing a ‘national armpit beauty contest’. 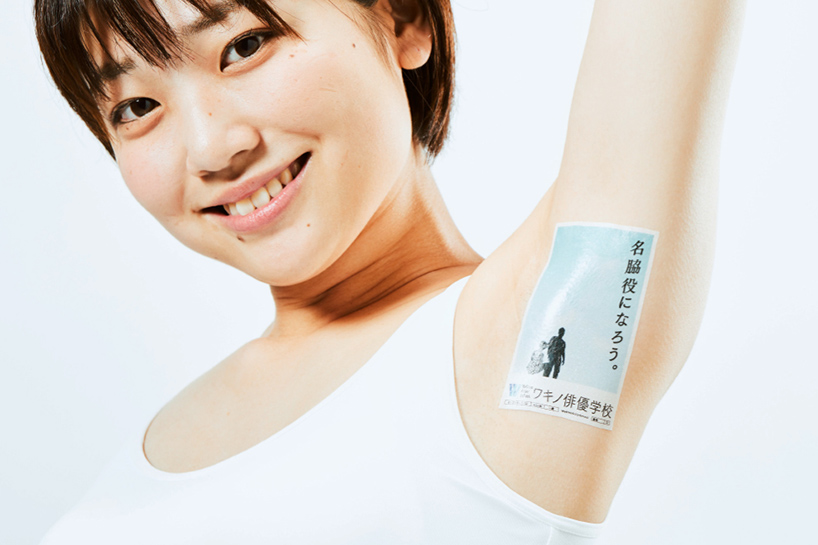 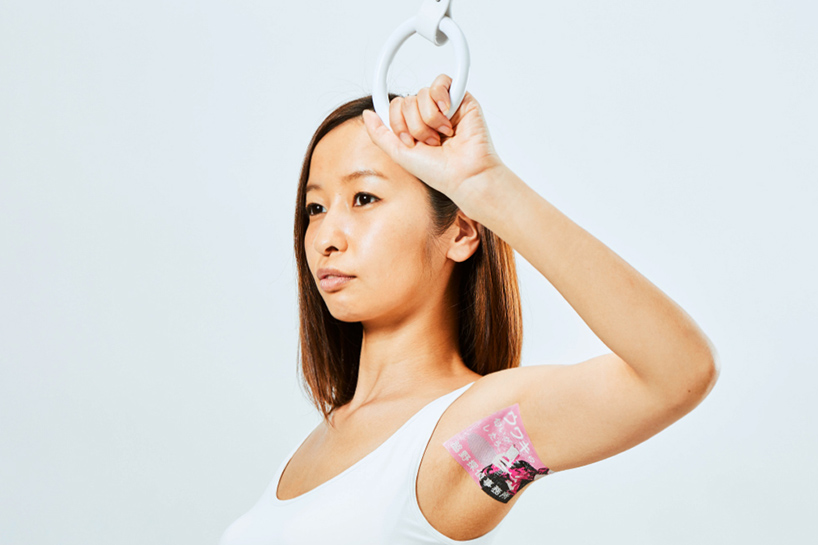 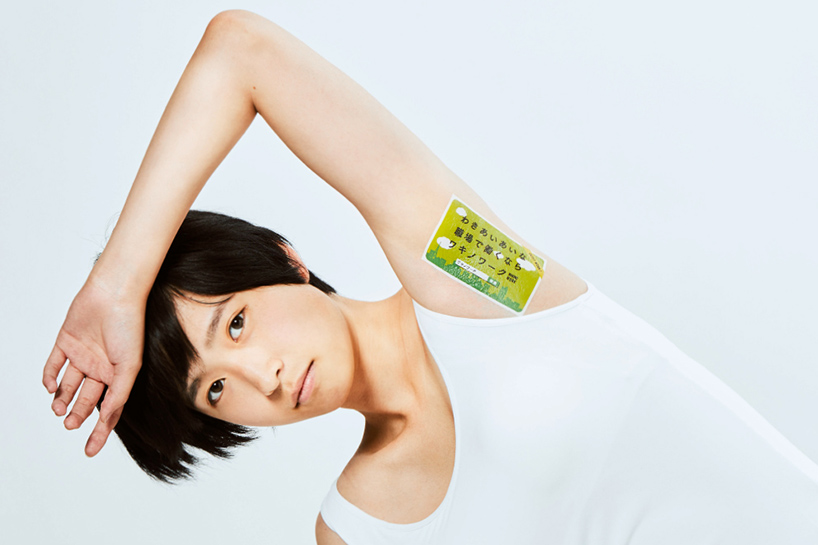