stockholm furniture fair: wästberg, a swedish lighting company with a philosophy of bringing back light to human proximity, has presented lighting products conceived by recognized creatives from the architecture and product design fields. despite each product being unique in design and conceived by different people, the lighting products have history as their common factor. they each have in some way incorporated a feature that is reminiscent of the past. 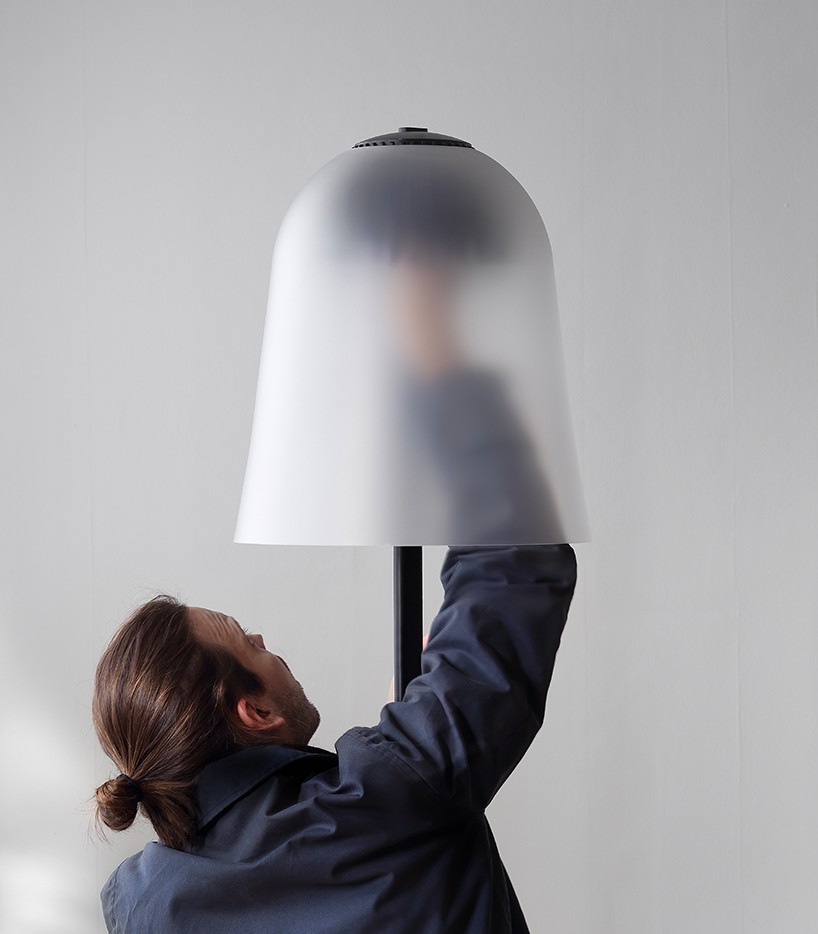 wästberg collaborated with norwegian designer daniel rybakken to create the ‘w172 bokeh’, a powerful pendant and floor lamp that was displayed during the stockholm furniture fair. the lamp itself is composed of two contrasting elements; an industrial and highly specialized aluminum heat sink, cooling the central high power LED, and a more human, softer and recognizable bell, blown in etched glass.

the frosted glass distorts and softens objects depending on their distance to the light. objects close will be displayed sharp and saturated, while objects further away become more and more diffuse, lighter and less exposed. in turn, these traces become projected shadows, like images on a camera’s ground glass when the light source is turned on. 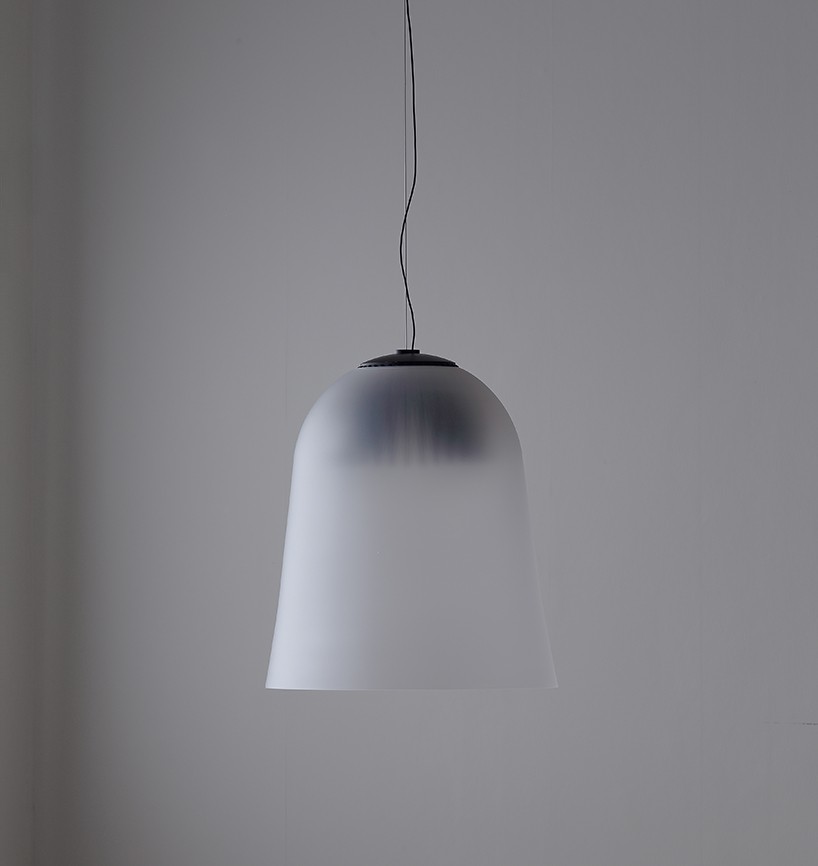 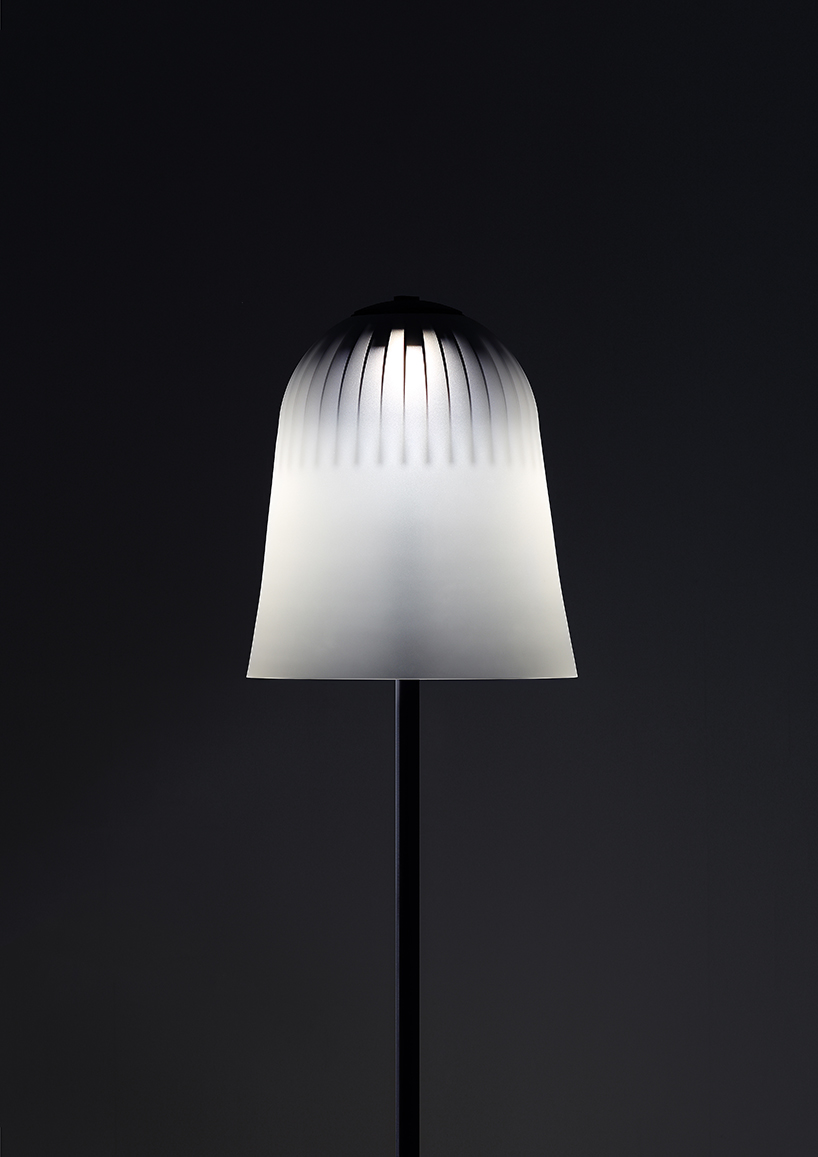 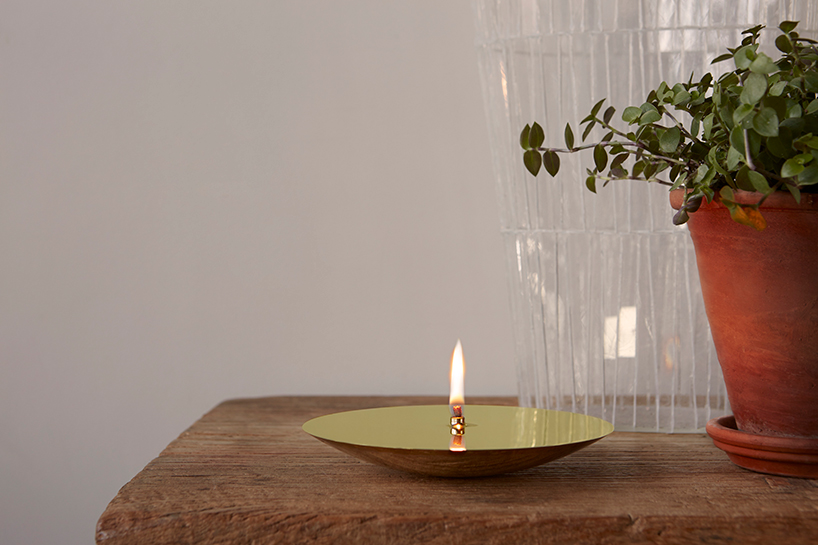 ‘holocene no.1’ by ilse crawford

in addition, wästberg collaborated with ilse crawford, david chipperfield and jasper morrison to develop the ‘holocene’. the common denominator which brings these three products together is their light sources not requiring electricity. the tribute to fire and man was the concept and in turn, ‘holocene’ features a candlestick and two oil lamps in brass. 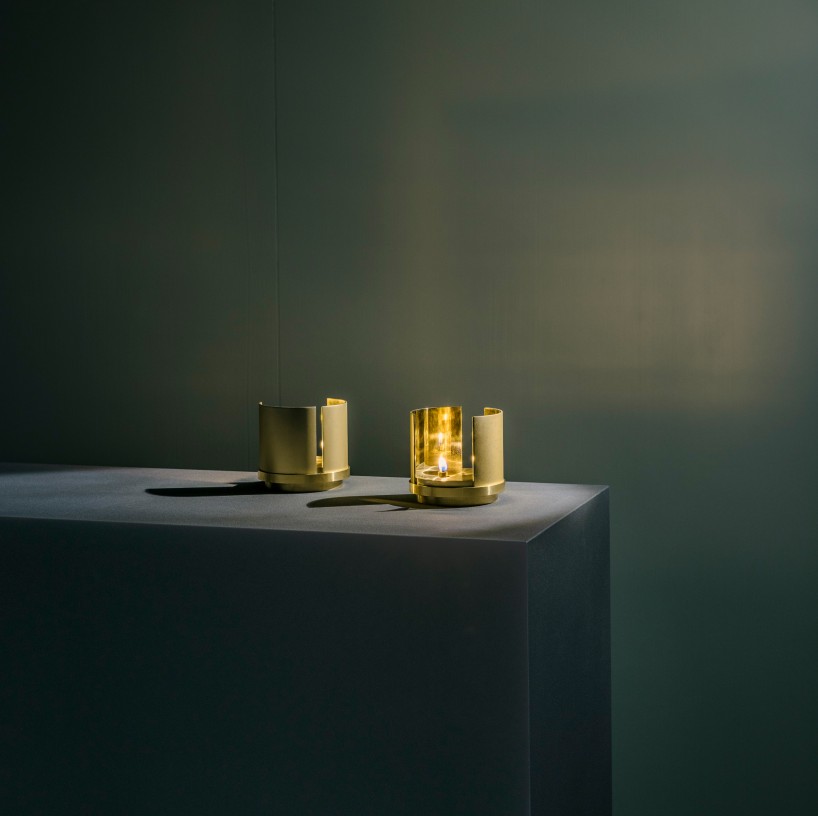 ‘holocene no.2’ by architect david chipperfield

‘holocene was a geological period, stretching from 11.700 to about 100 years ago, that is, it started after the last ice age and can be described as the period when man lived in harmony with nature, was careful with resources, cherished fire, did not allow it to run amok … well, neither literally nor symbolically.’ says magnus wästberg, founder and CEO of wästberg 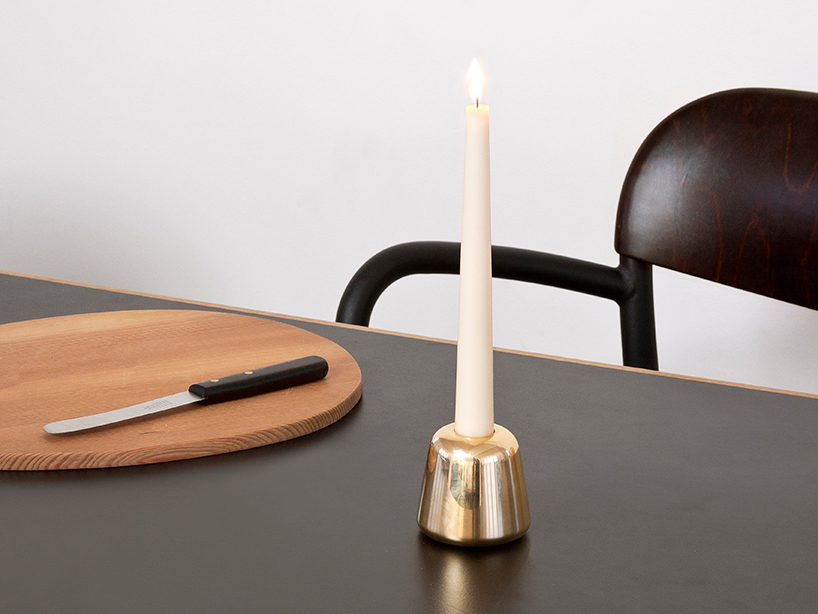 ‘holocene no.2’ by jasper morrison 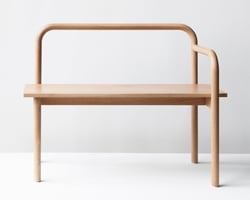 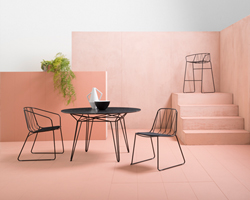 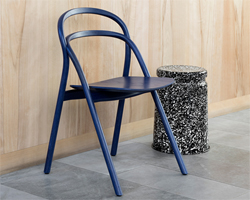 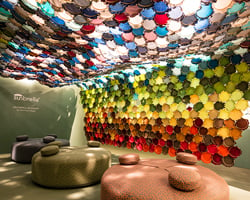 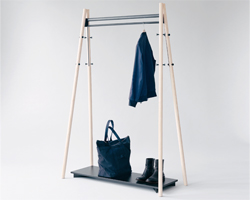