on july 1st, 1979, sony changed the way we listened to music with the WALKMAN®. the series of portable media players began with a cassette player envisioned by SONY’s cofounder masaru ibuka, who thought the existing portable player was cumbersome and expensive. first came the cassette player, then the CD player, then it shifted to the minidisc and finally onto the MP3 plays. evolution was fast and concise, to the point where we just stream tunes over the internet. but that doesn’t mean that old ways of listening to music have been forgotten — take for instance vinyl LPs, or the cassette which seems to be doing a comeback with we are rewind. 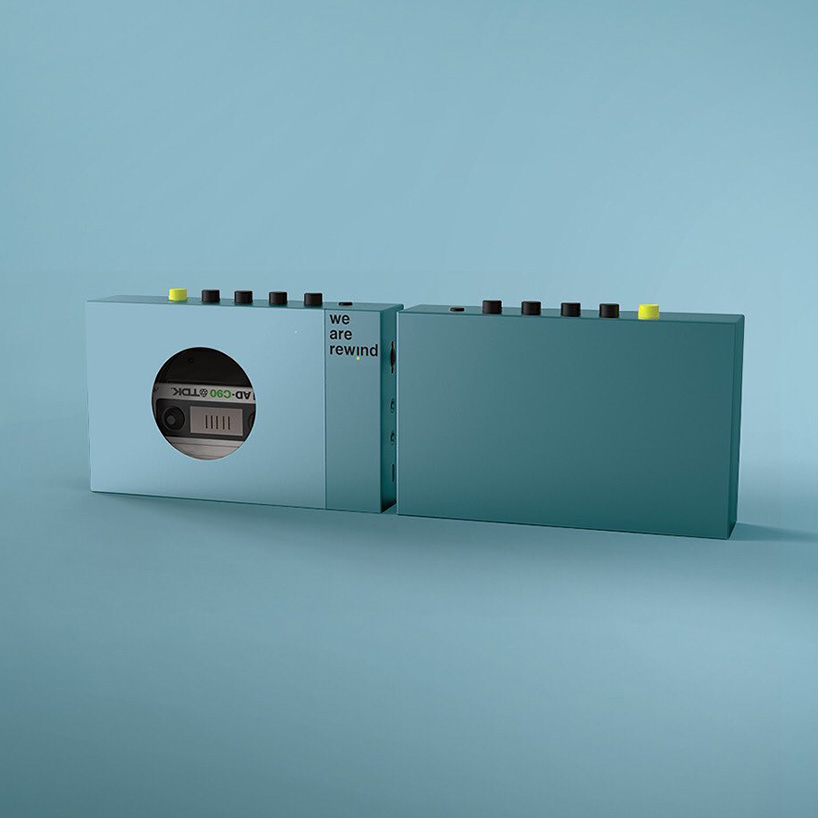 images courtesy of we are rewind

created by french entrepreneur romain boudruche, we are rewind is the cassette player reinvented. ‘the idea came to us after a year of riding a wave of 80s nostalgia, first started by the movie «gardians of the galaxy», and even the show «stranger things» and so we decided to re-make cassette tape players,’ comments the company. ‘we looked around us to find someone to join us on this adventure. and we found a french company right outside of paris specialized in making high-quality audio materials.’ 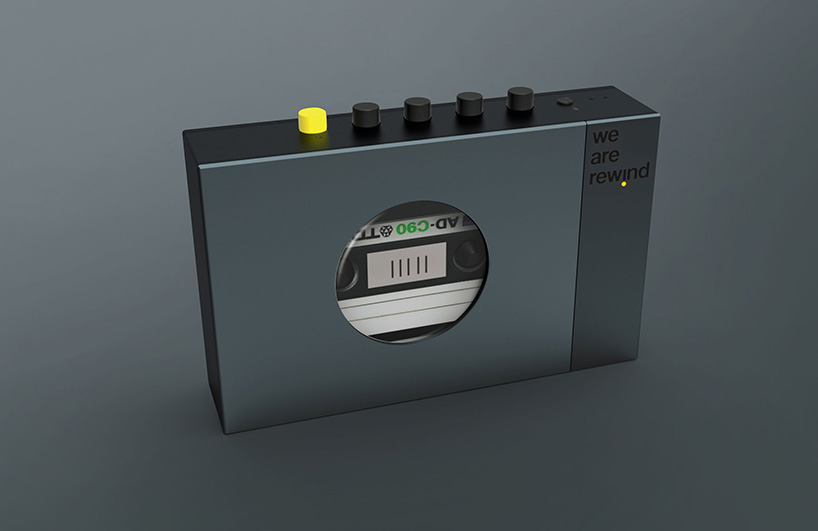 the we are rewind cassette player features a design that is classic yet contemporary, resulting in timeless aesthetics. ‘clean, crips and classy — the kind of design object that we’d love to show off on the mantelpiece,’ reads the website. the body is made in aluminum, giving it a cool touch sensation and impeccable finishes. on the functionality side, the designers got rid of the disposable batteries and instead placed a rechargeable lithium battery which is more practical and cost effective. they also integrated bluetooth capability on top of the 3.5 jack connector and added a recording function to be able to create your own mixtapes, just like you used to do. 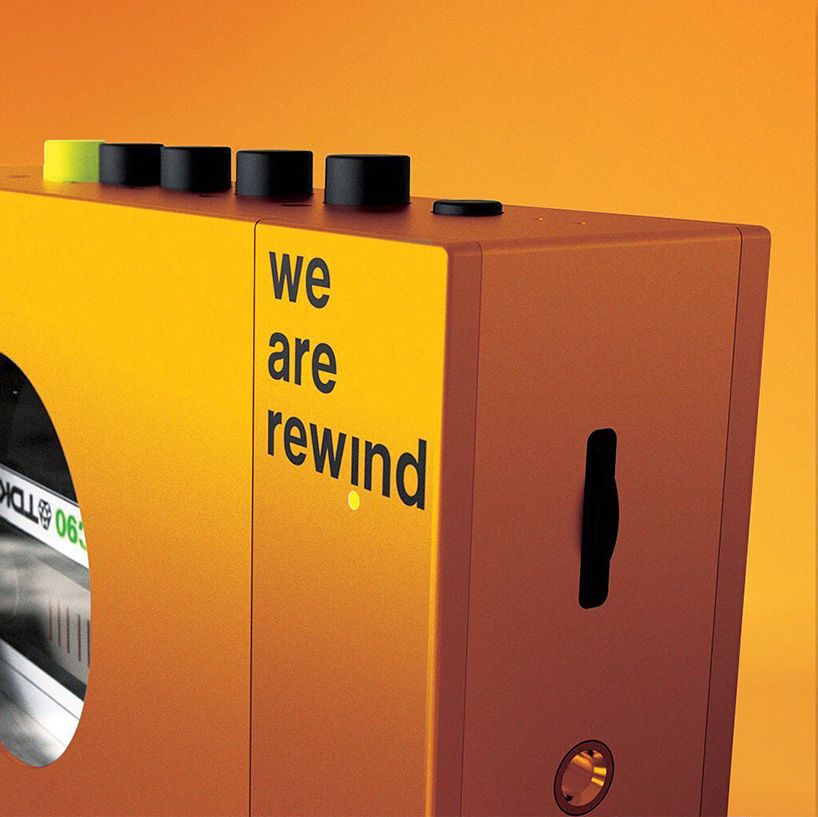 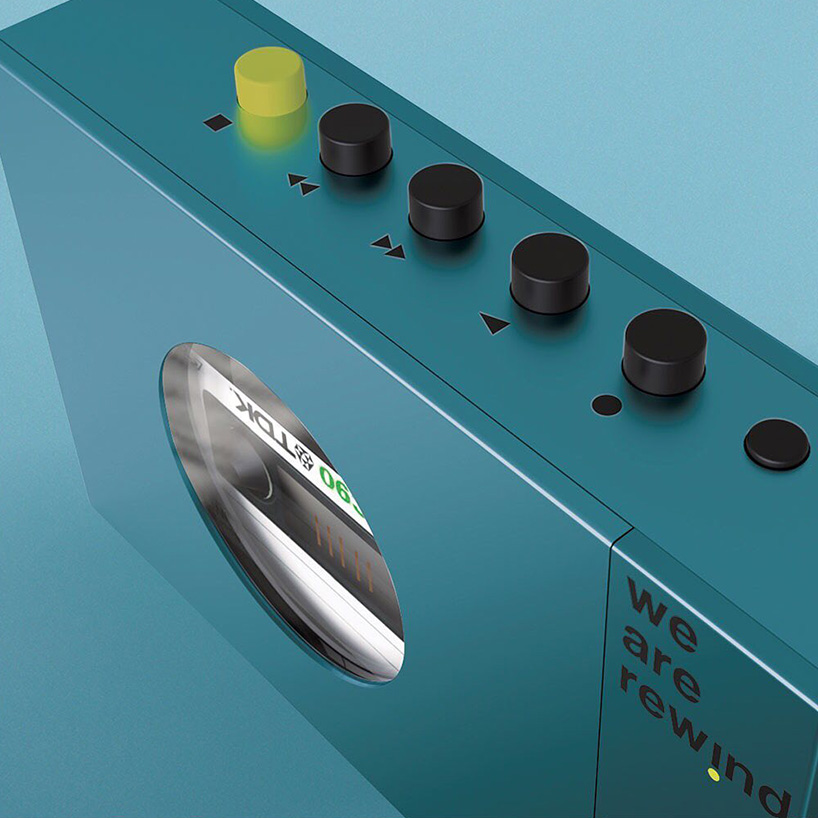 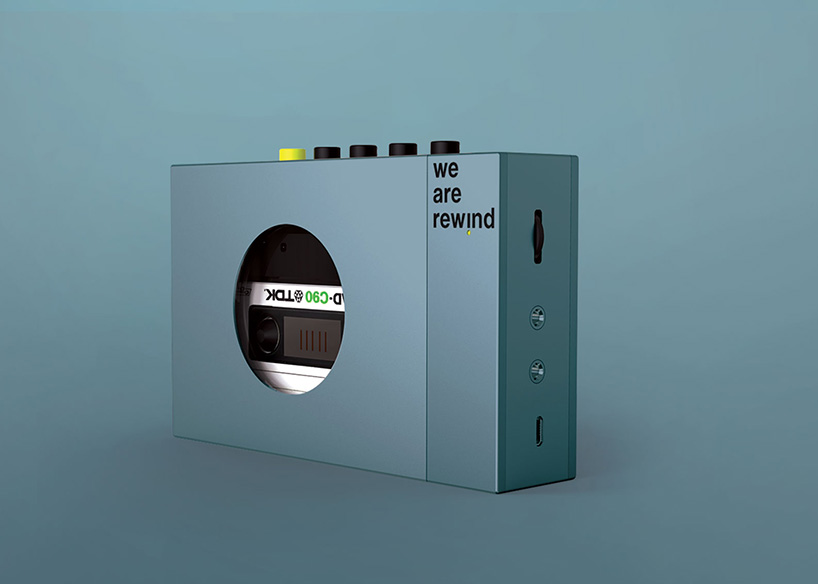 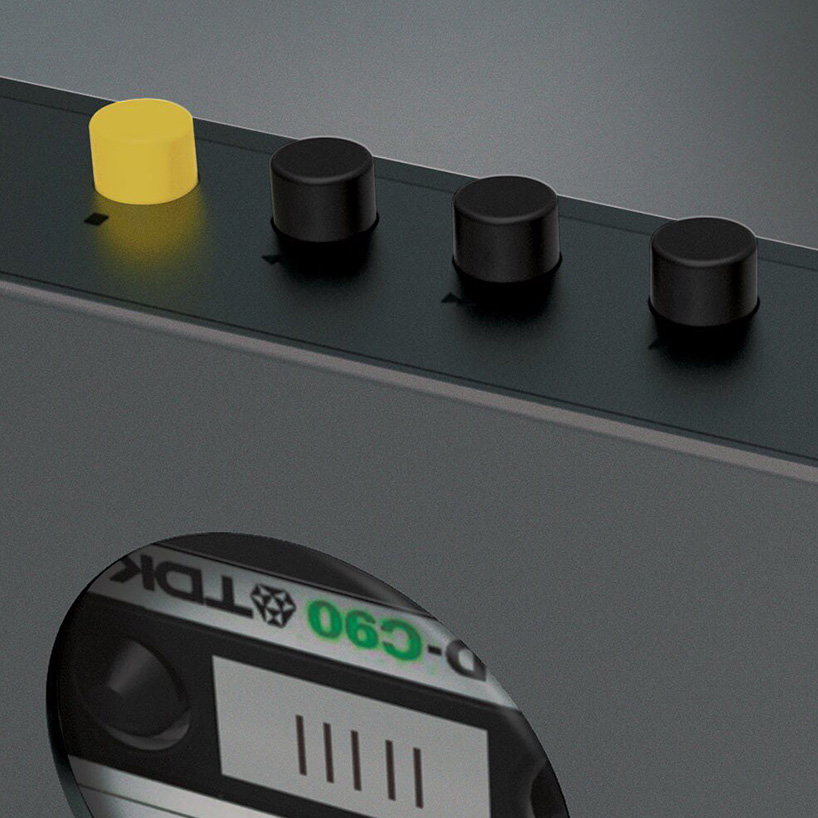 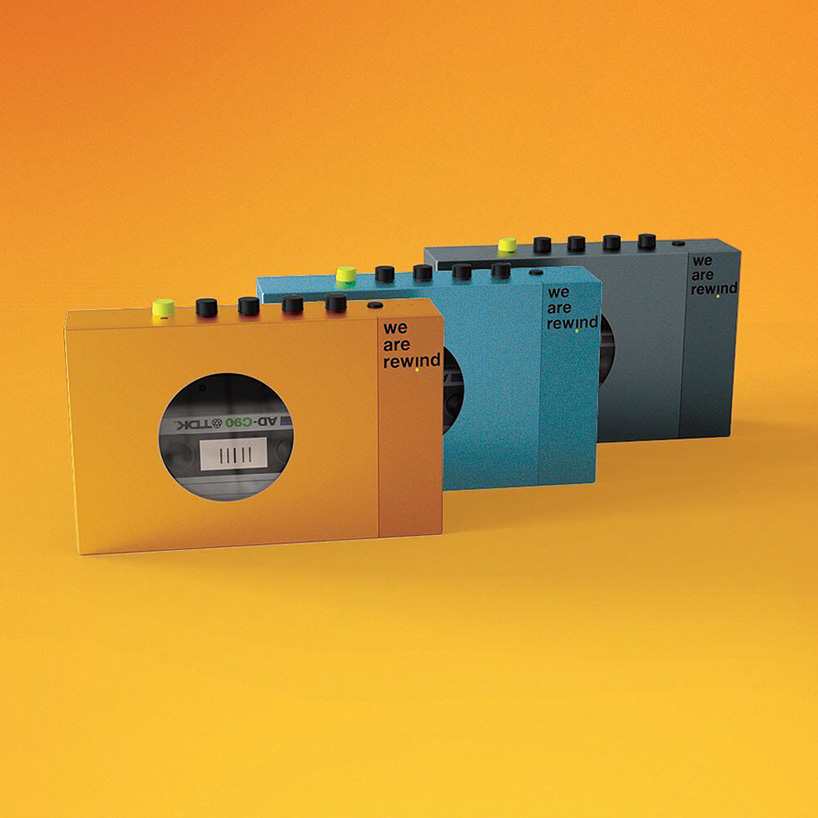 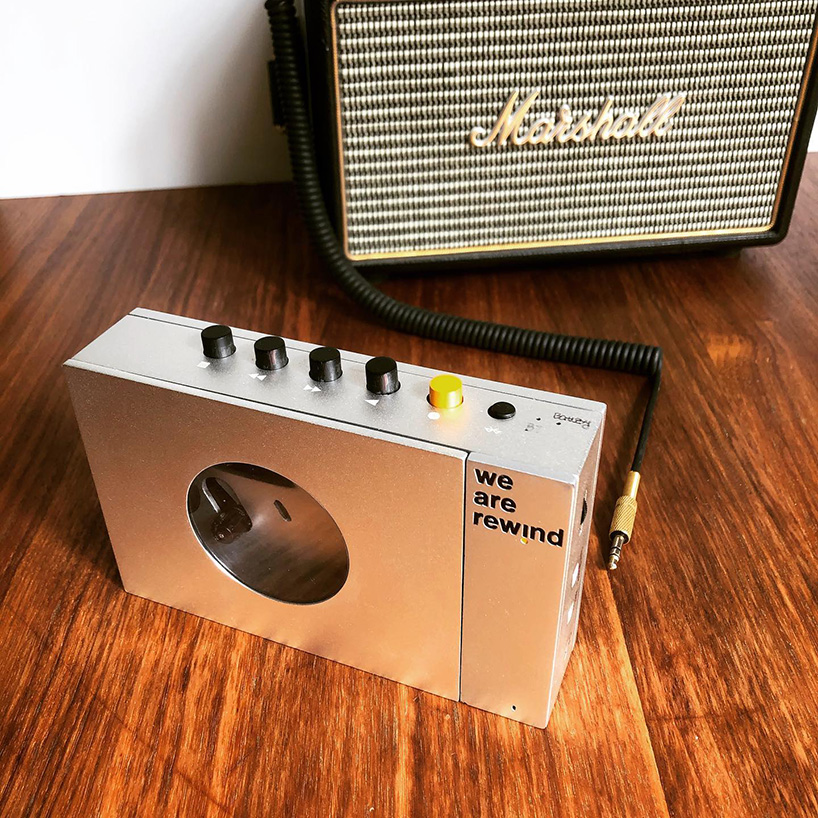 name: we are rewind

May 04, 2022
julian bedel of fueguia 1833 infuses his perfumes with medicinal plants and botanical research
Fueguia 1833 in milan   Stepping inside the Milan atelier of Fueguia 1833 introduces a facet of Julian Bedel, the mastermind behind the perfumery. The lush »
design
167 shares
connections: 19