in the first half of the 20th century, innovation made good design available for many people. but, as wealth increased and consumer society demanded more products for a world of abundance,innovation became the equivalent of new, newer, newest. design developed into the discipline that would provide sheer luxury for the well-to-do consumer in the western world. basic functionality transformed into additional, most of all emotional values and design become more of an art-related discipline, losing its ideological motives in the process.

dutch design studio wieke somers does not want to discard the many benefits of technological innovation and its inherent mentality and the joy and will to create. instead she wants to make a statement about the current state of affairs in design and our conviction that we need a new view on what is necessary in the 21st century.

her project ‘consumer or conserve’ evaluates this notion of a second-life. she considers, how human ashes can be reused by means of rapid prototyping or 3D printing, so that we may afford someone a ‘second life’ as a rocking chair, vacuum cleaner, perhaps even a toaster? would we become more attached to these objects if this was the case? would our willingness to pay more for a product increase if it is made from human tissue or ashes?

to clarify this philosophy, somers has used a visual language that is reminiscent of the 16th and 17th century still life vanitas paintings. in essence, these paintings give a hint of human presence, even if they are only depicting objects, fruits, flowers and insects. paintings executed in this vanitas style are meant to be a reminder of the meaninglessness of earthly life, transience of life, the futility of pleasure and the certainty of death.

to visualize this idea, somers has actually developed is a series of products, made from human ashes. every material a designer works with, has symbolic meanings and could serve as a tool to contribute to a better way of live, or more ideal way of dealing with its surrounding context, the environment. human ashes would afford to products an emotional value that is more luxurious than any existing material. 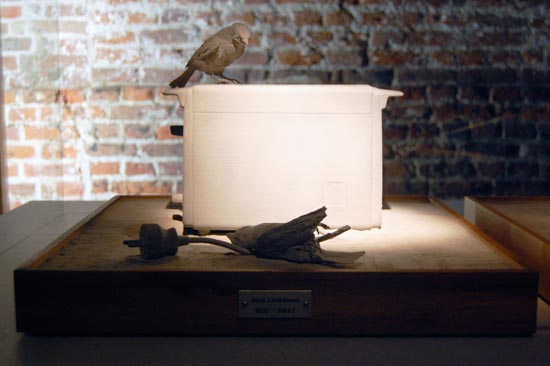 the bird can be found on vases in still life paintings. here, it represents life and death as it’s reborn out of its own ashes. the toaster is mean to symbolize this incineration. the ashes used to make this still life are from anne lindeboom (1920 – 1984) 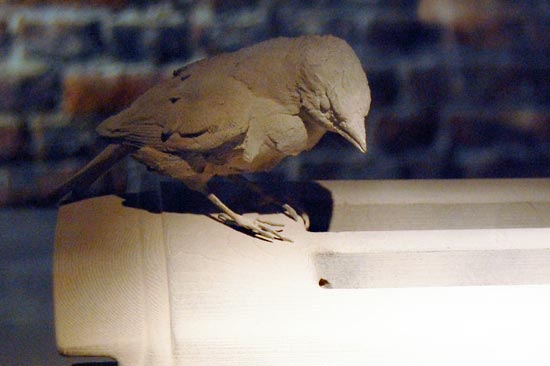 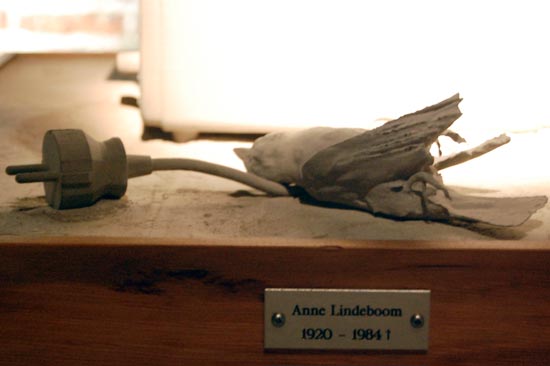 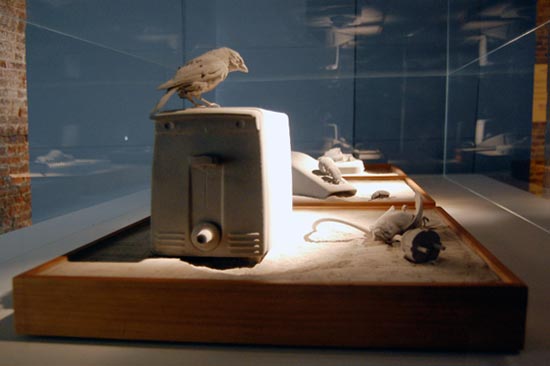 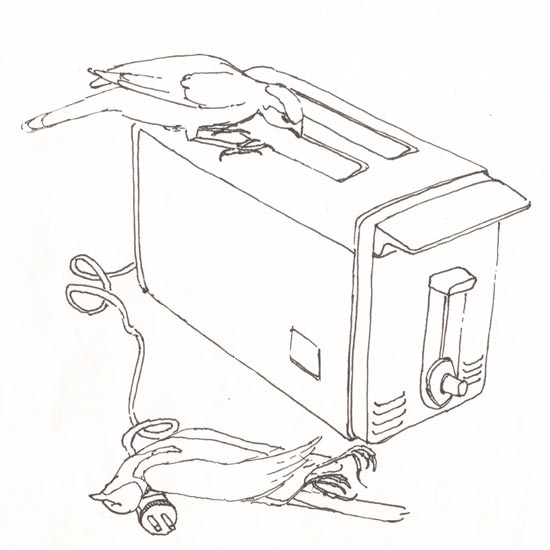 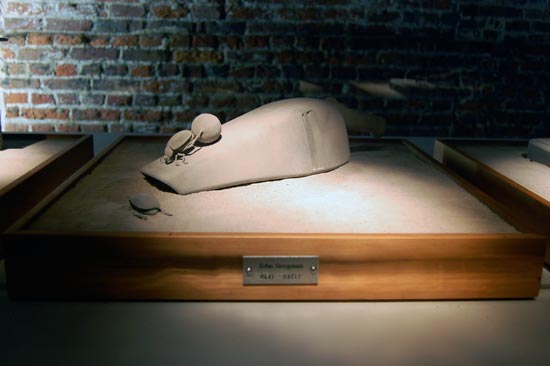 dung, which could be seen as waste, is instead used by dung beetles for either food storage or a fertile ball to submit their eggs in, thus maintaining and producing life. the vacuum cleaner is meant to tell us about dust and waste in a repetitive process. the ashes of john steegman (1939 – 1985) were used to create this still life. 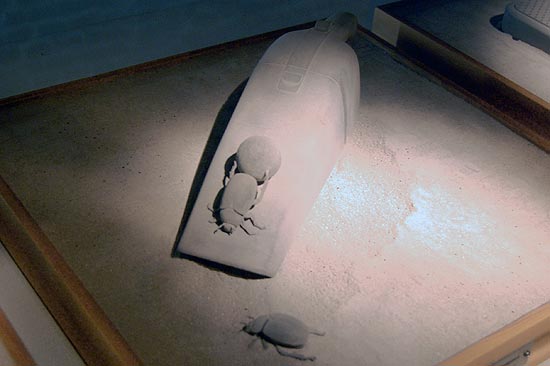 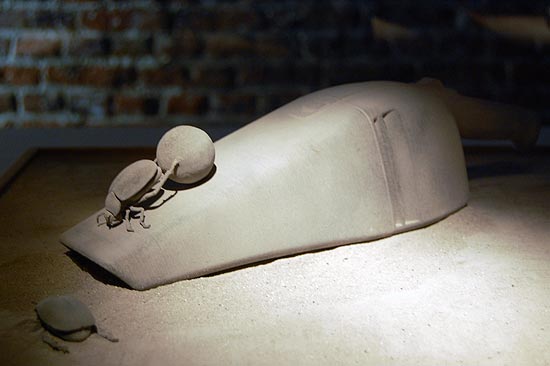 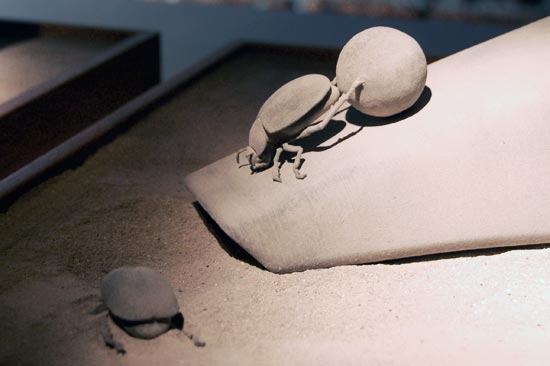 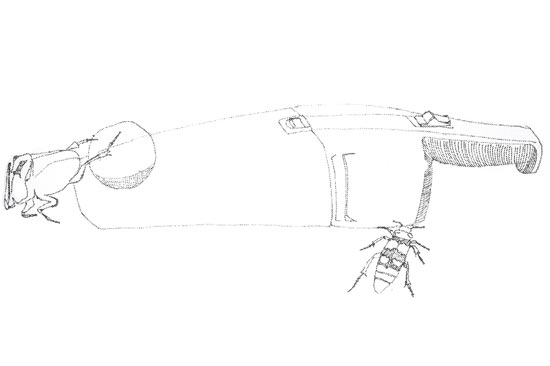 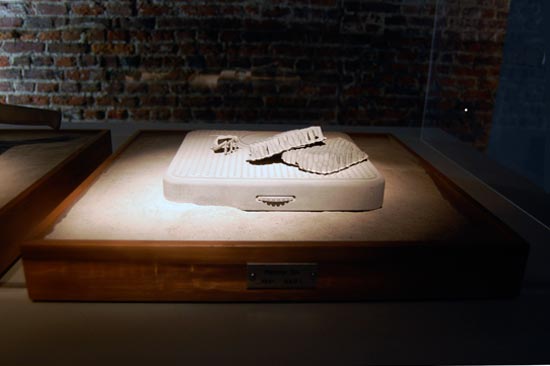 ‘the weight of a honeycomb’ image © designboom

honeycombs have been used in allegories as an attribute of the personificated golden age, diligence and labour. in this still life, the scale weights the value of this attribute, while the bee questions the meaning of a single life.

the human ashes of pietertje vos (1942 – 2007) contributed to the creation of ‘the weight of the honeycomb’. 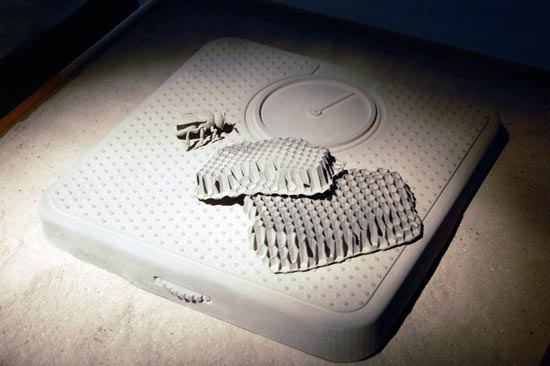 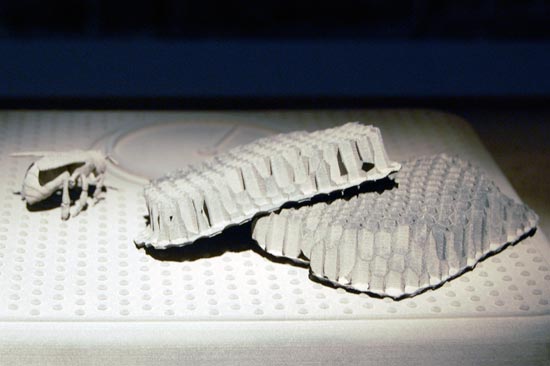 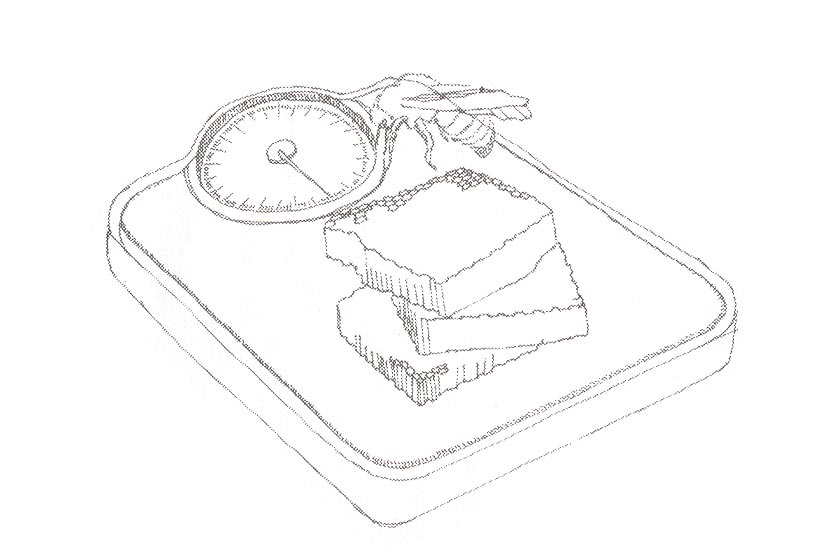 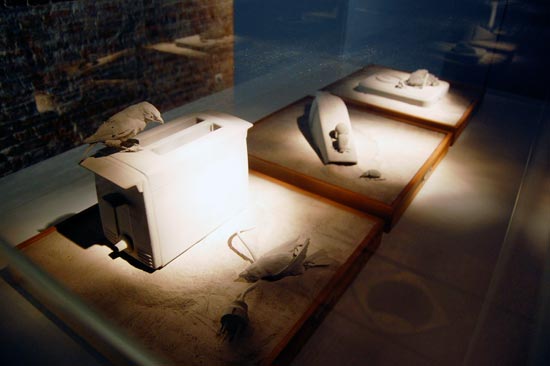 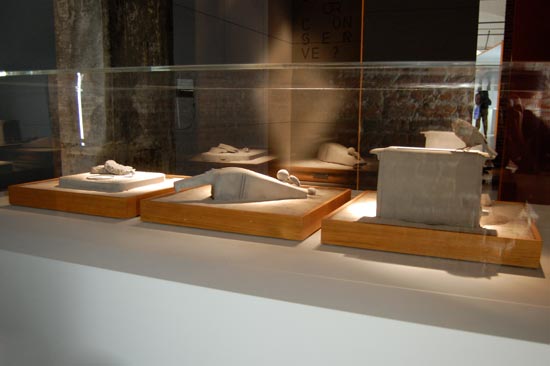 wieki somers’ ‘consume or conserve’ is part of the ‘in progress’ exhibition held at grand-hornu images in belgium which designboom visited. nine designers have produced a response in the form of prototypes, micro architectures, graphical installations or objects which explore this notion of progress, hinging on problems such as technology, mobility, consumption, the rituals of life and death, well-being, innovation and the environment. ‘in progress’ will run until september 12th, 2010. 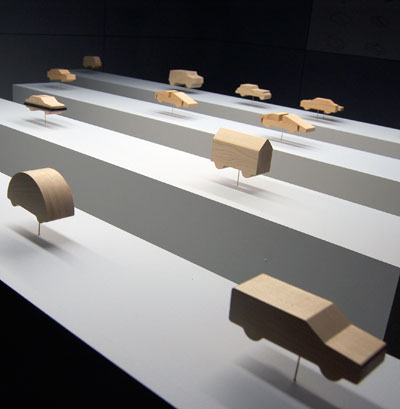 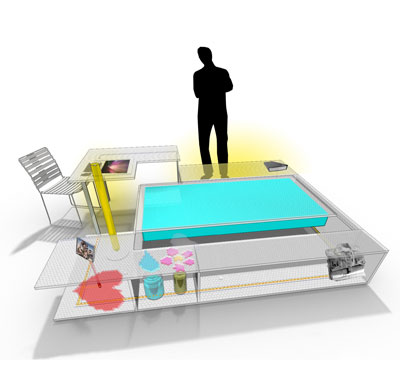 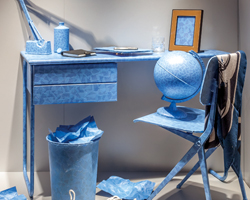 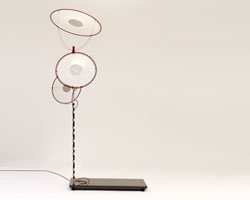 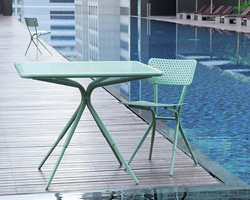