AGRODOME is a modular and breathable micro-environment for growing crops

in 2010, merel karhof built her ‘wind knitting factory’, a wind-powered knitting machine with blades of more than a meter in diameter, which used air currents to power the mill–their intensity determining the speed at which it knit: windy conditions saw rapid knitting activity, while less wind saw a slower, more controlled production.

in her first experiments, the dutch designer created scarves as a way of illustrating how her mobile wind factory worked, but she has since been exploring the possibility of using it for other applications such as that of harvesting upholstery for chairs and stools. in an event this past week (may 12-19th, 2013) called ‘windworks’, karhof presented to the public, the means in which she has developed her ‘windworks’ furniture collection, at the famous windmill area, the zaanse schans in the netherlands. she collaborated with the local saw mill ‘het jonge schaap’ (which sawed planks from trees) and colour mill ‘de kat’ (outfitted to grind pigments) there to produce her series of cheerful seating objects from natural materials. 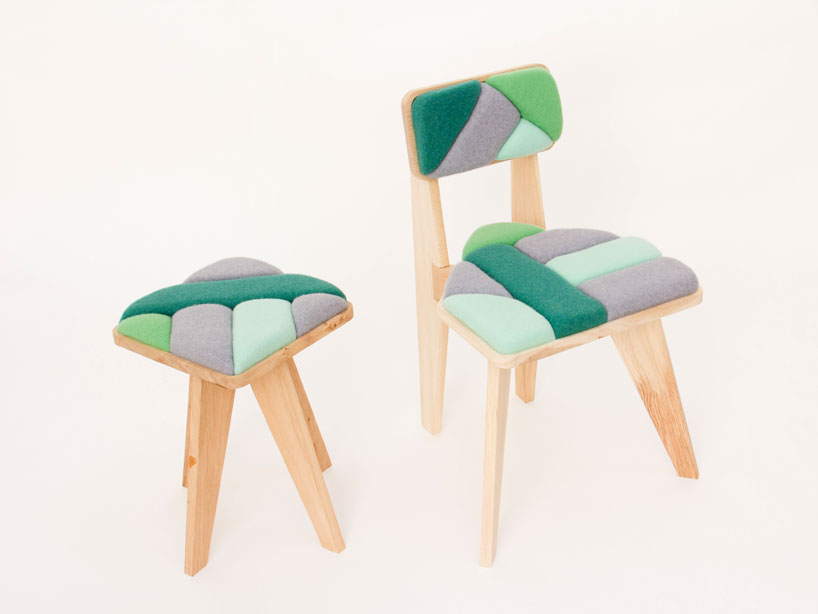 first the base of each piece: stools, chairs, benches, were sawed by wind energy and assembled at ‘het jong schaap’. they were then transported by water to the pigment mill where yarn was tinted with natural dyes, which had been broken down at ‘de kat’. upon completion of the dying process, karhof’s factory knit the yarns. the resulting upholstery has been constructed from little pillows, each representing the amount of time needed by the wind to make them. on this occasion of creating furniture through her ‘wind knitting factory’, karhof has incorporated a pennon, a machine that allows the facility to turn away from the wind when speed gets too high, allowing it to operate independently.

karhof has sent designboom these images of the furniture produced by her ‘wind knitting factory’. 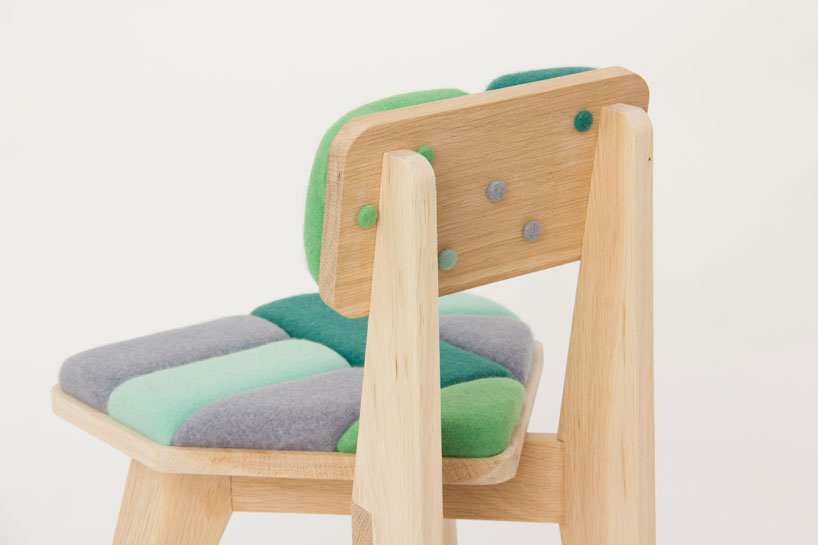 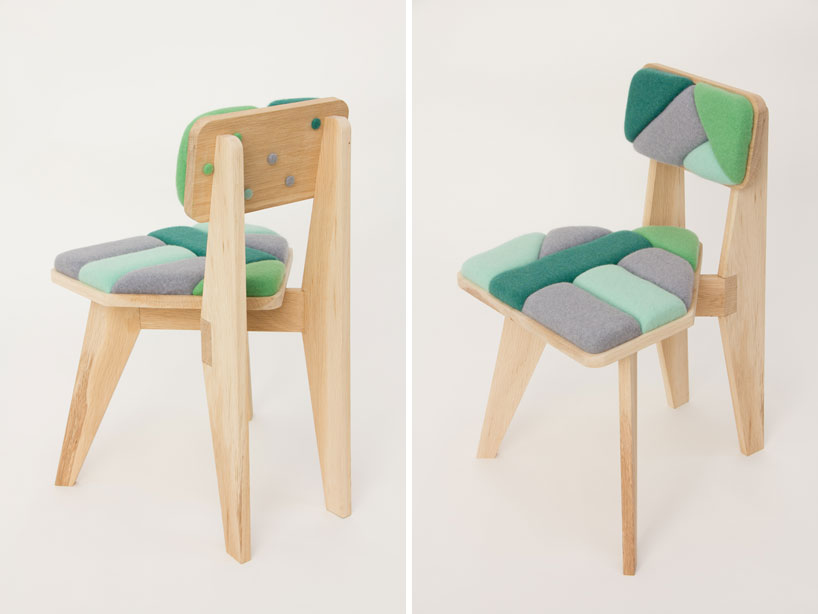 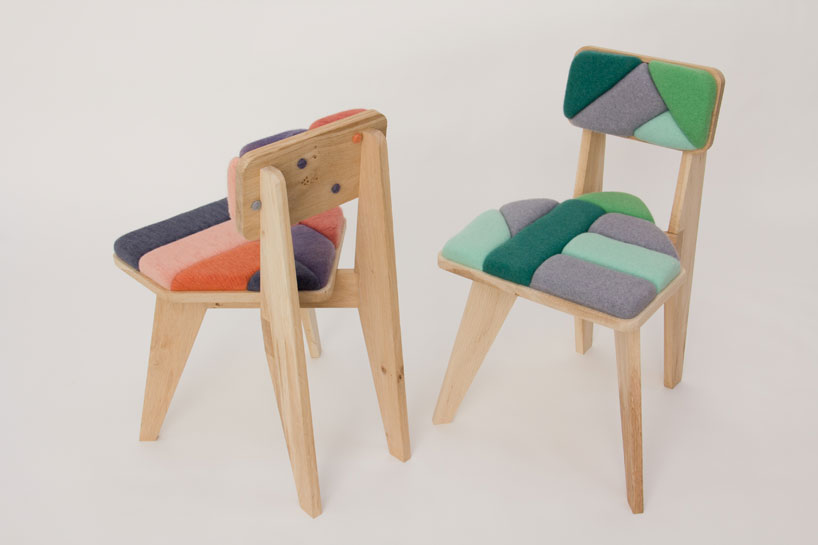 ‘windchair’ in madder and synthetic green 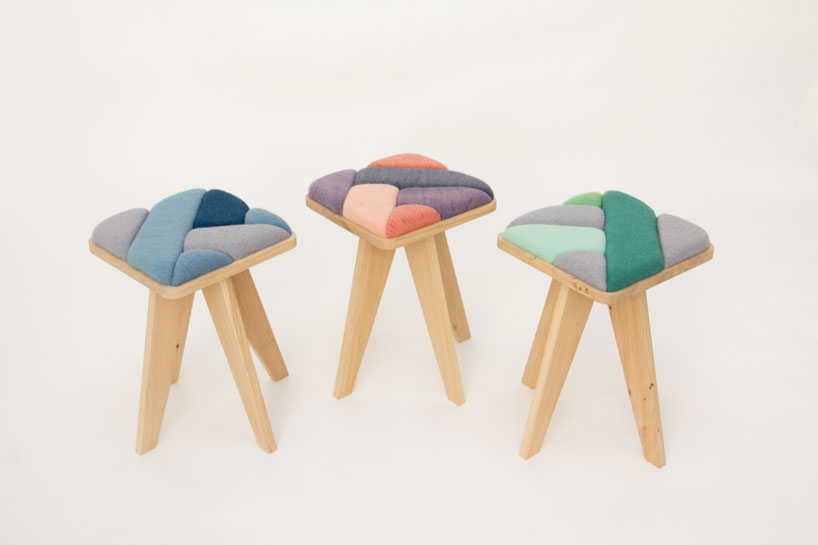 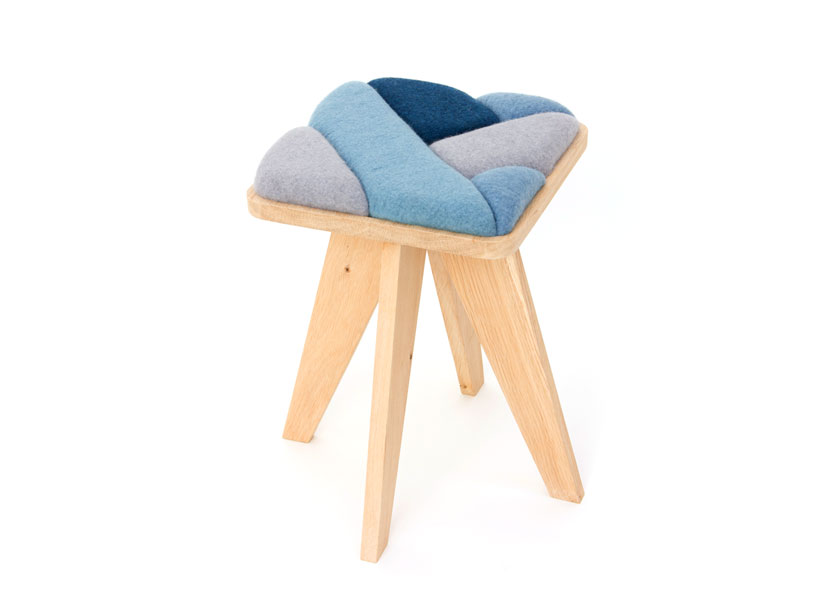 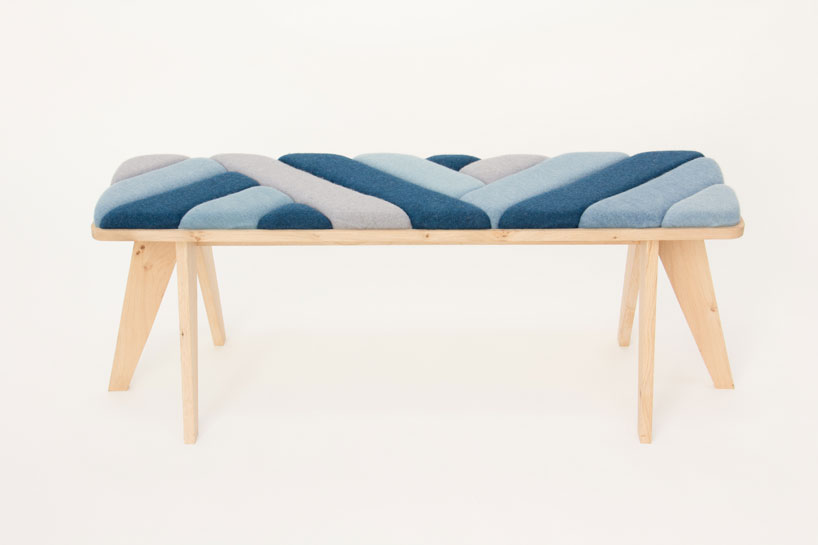 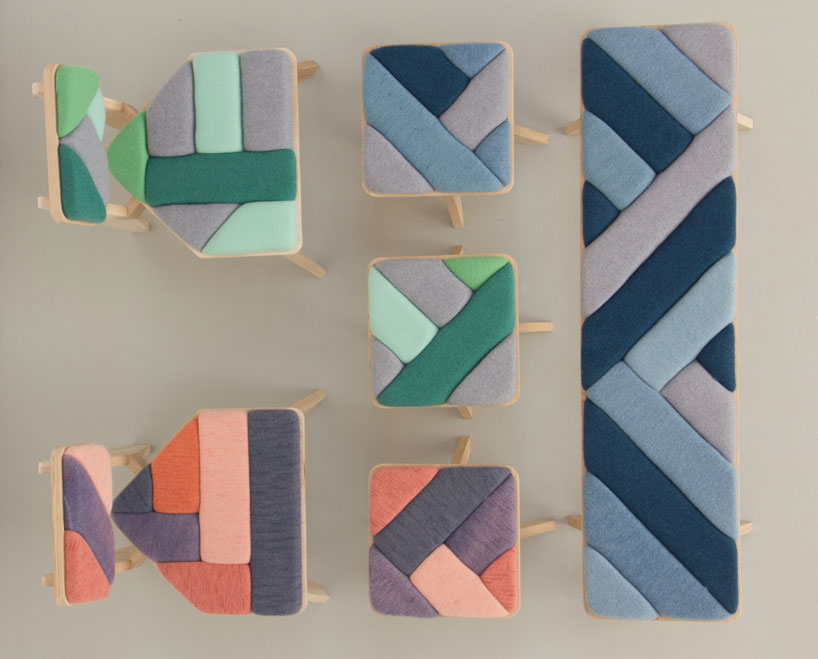 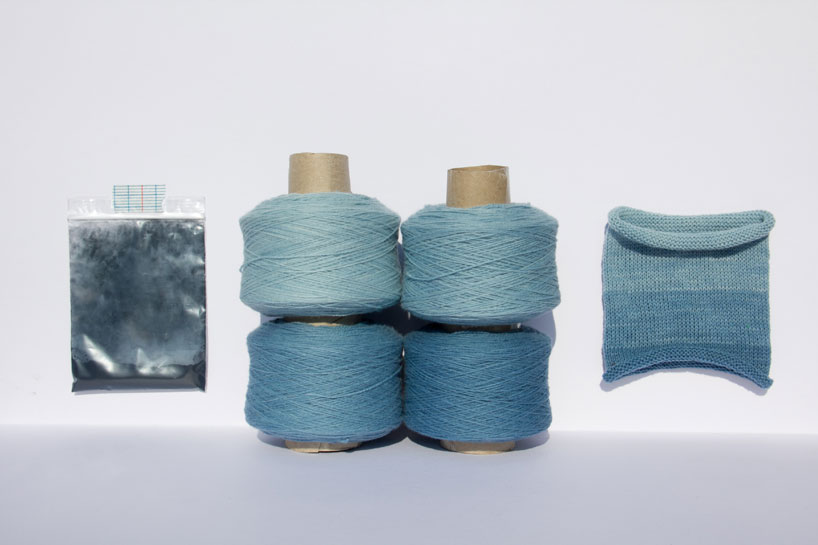 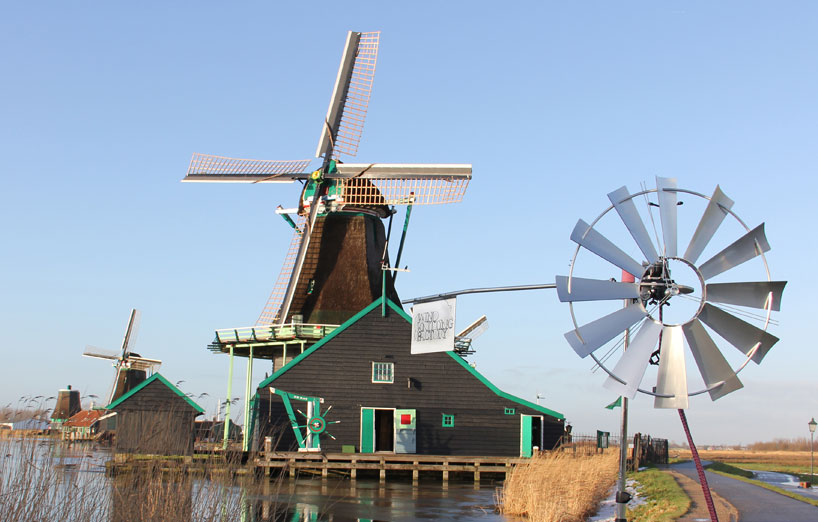 the wind knitting factory at the zaanse schans, the netherlands by merel karhof

detail of how the upholstery is fastened to the wooden bases 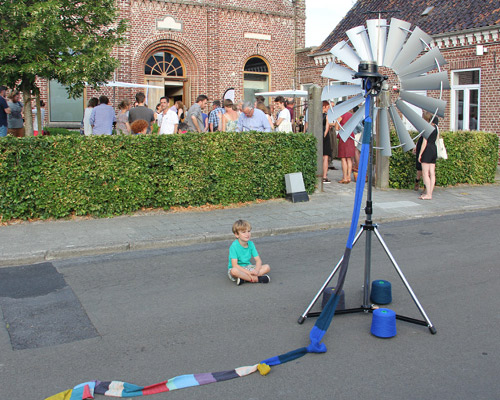 Dec 02, 2020
AGRODOME is a modular and breathable micro-environment for growing crops
designed by NOS, the domes are stackable, portable, and made from recycled PET.
design
+1.4K shares
readers
connections: 4

Dec 01, 2020
'sistine chapel of the ancients' rock art discovered in colombian amazon
a massive collection of paintings dating back to the ice age has been revealed, stretching across a cliff in colombia.
design
+6.5K shares