scheduled for a mid-2015 release, the windows 10 ’emoji’ update introduces the newly approved middle finger, the vulcan salute and skin tone modifiers. the software provides users with a diverse selection of people, defaulting automatically to the gray skin color, as the race neutral option, in accordance with the unicode recommendation. 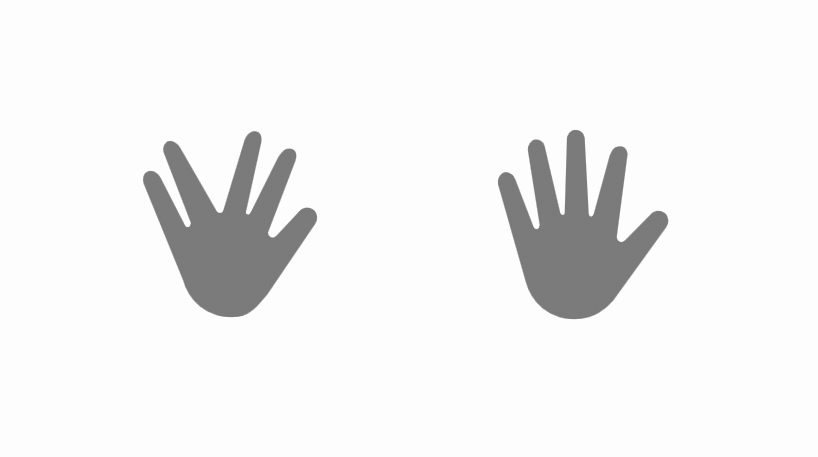 the windows 10 ’emoji’ update also includes: face with ok gesture, flushed face and information desk person. as well as this, it introduces the middle finger, which has been approved under unicode 7 since mid-2014, has been absent from iOS, OS X, android and windows, until now. continuing to update its hand gestures, users are provided with the option for the vulcan salute, where there is a part between the middle and ring fingers.