it’s time once again for the six figure ferraris to hibernate, for the lambos to sit idle in garages, and for their owners to treat them like the fragile, hundred thousand dollar children they are, while the wranglers, rovers, and raptors get to play in the snow. but, with these five concepts, carbuyer.co.uk and javier oquendo design imagines what it would be like if the supercars could play, too. 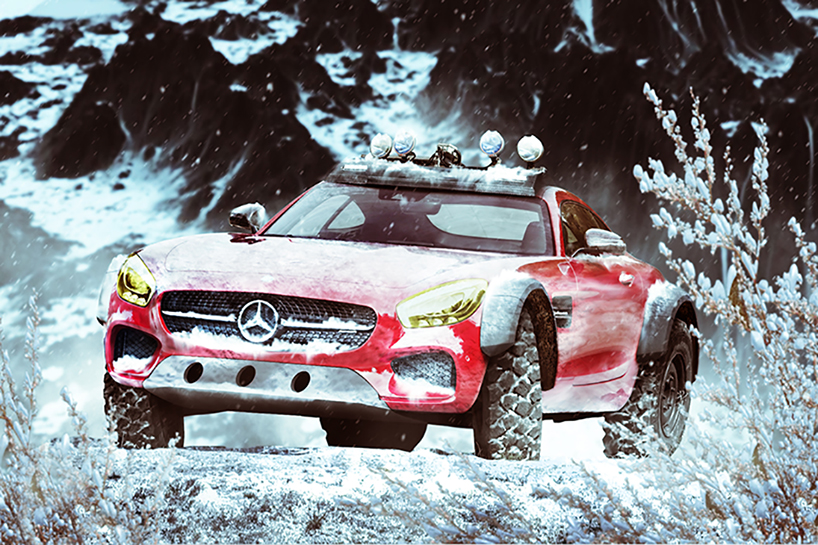 if an all-wheel-drive mercedes unimog truck and a mercedes-AMG GT supercar had a baby, and if that baby was then abandoned in the snow and raised by wolves, it might look something like this. long-travel suspension, 500bhp — two extremes of the mercedes spectrum would make one nice winter vehicle. 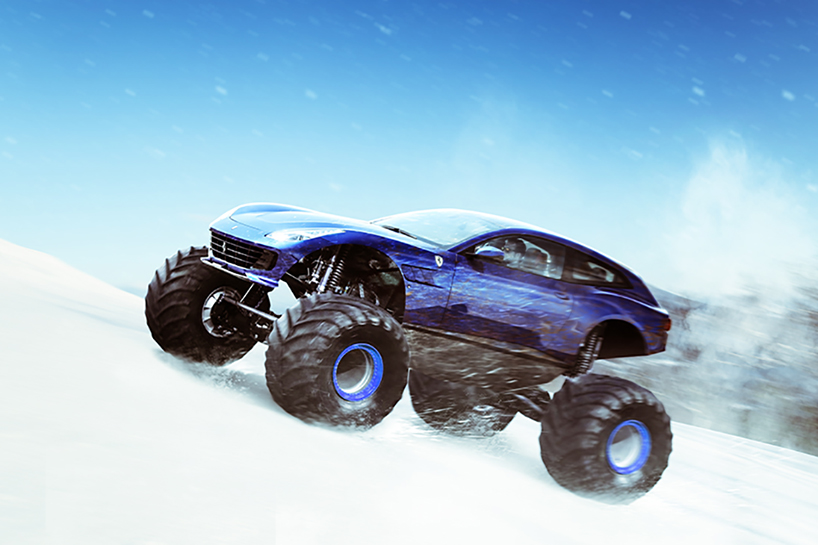 for a ferrari to handle the winter, it would take more than a mash-up of models and 12 years sucking on the teat of a wolfmother. hardly resembling a ferrari, this winter-ready version of the supercar replaces its system entirely with a space frame chassis, four-wheel steering, a V8 engine snacking on nitrous, and, why not, 66-inch tires. without the tires, it almost resembles the elephant in the room, the lamborghini urus. 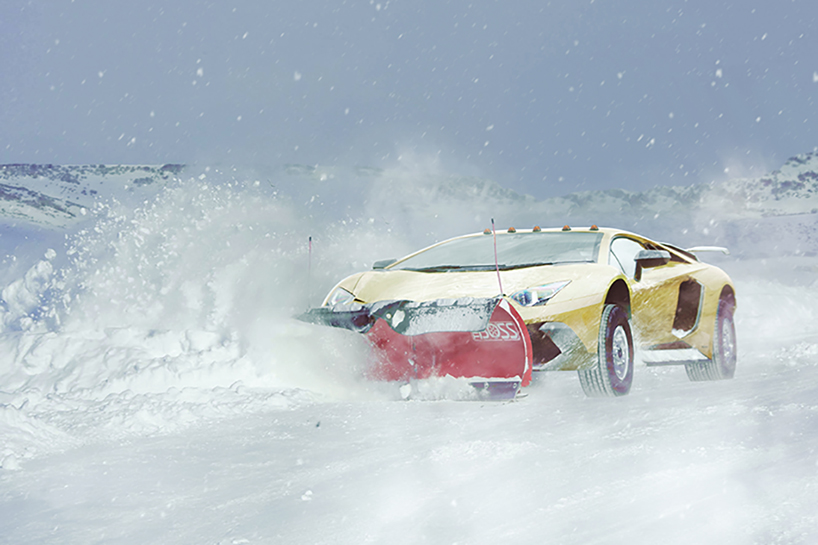 lamboghini recently announced their all-terrain, winter-ready vehicle, the lamborghini urus. instead of featuring something along the lines of that, carbuyer and javier oquendo design decided to continue in the vain of pure imagination. hold your breath. make a wish. hop inside the lamborghini snow plow and don’t think about feasibility. 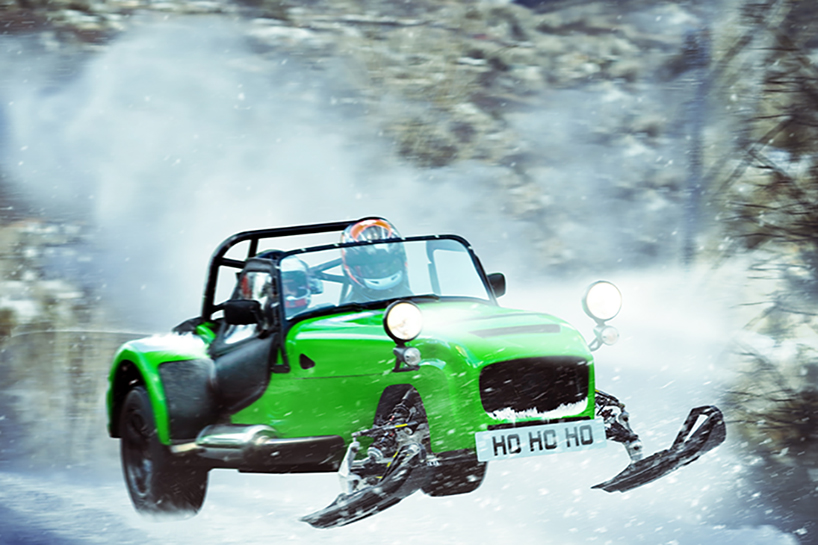 for those who would rather live in a world of pure possibility, this nimble caterham 620 snowmobile could do the trick. the caterham 620 is fast, and already looks more like a sled for luging than a car for driving. 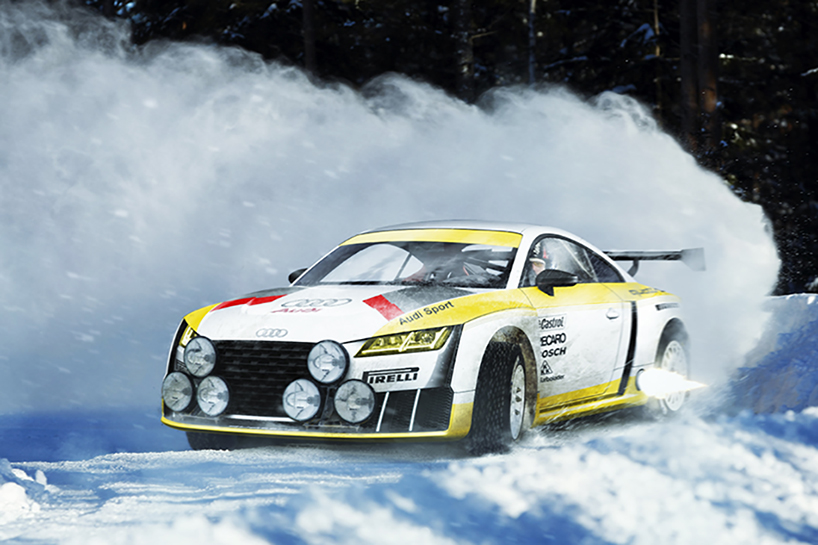 finally, the TT RS and sport quattro — they both have four-wheel drive. they both have a five-cylinder turbocharged engine. the mash up is as good as one could expect. if only these five vehicles of pure imagination existed. supercars would cease to be the laughing stock of the neighborhood, sheltered every winter. until they do, the usual wranglers and rovers, designed from the top down to handle snow, will play freely and laugh at the uncomfortably over-protected children — the big, bad, new supercar SUVs, enhanced with the lamborghini equivalent of oversized poofy jackets.