in recognition of international women’s day — yesterday, march 8th, 2015 — the media was eerily devoid of women. magazine covers, billboard advertisements and book covers were vacant of all female faces and replaced by the simple phrase ‘not-there.org‘. the link directs to the clinton foundation‘s ‘no ceilings‘ project, an initiative which ‘takes a collective stand that full participation for women and girls anywhere and everywhere remains the unfinished business of the 21st century’, explains clinton foundation vice chair chelsea clinton.

the campaign, created in collaboration with award-winning agency droga5, engages in a collaborative effort to raise awareness that women are ‘not there’ yet on issues of gender equality. fashion, lifestyle brands, and publishers committed to bringing the initiative to the public: for the first time in history, condé nast removed the cover images on vogue, glamour, self, allure, teen vogue, W, and brides magazines, directing readers instead to not-there.org. simultaneously, on clear channel outdoor’s times square billboard — the largest digital ad display in north america — beats by dre removed the face of their brand icon serena williams, while H&M’s female mannequins were removed from their storefronts. 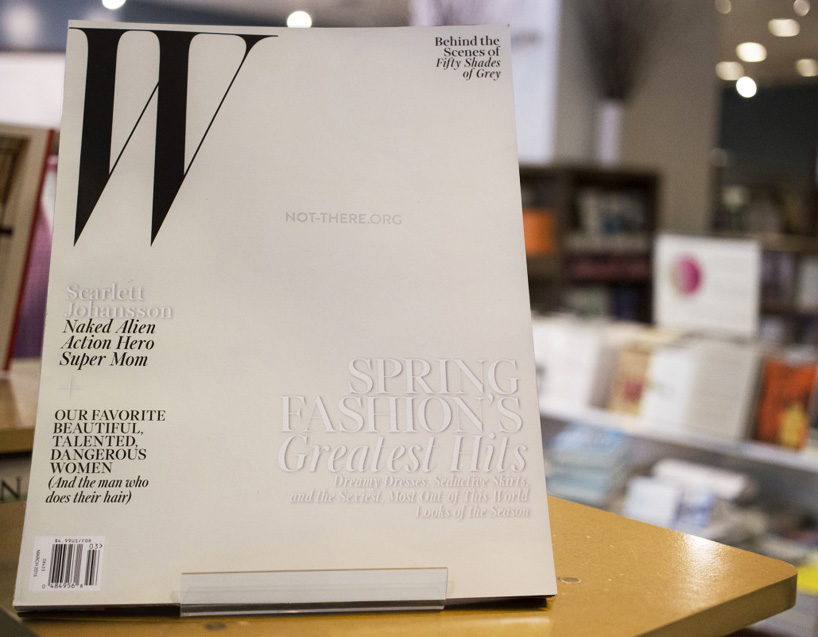 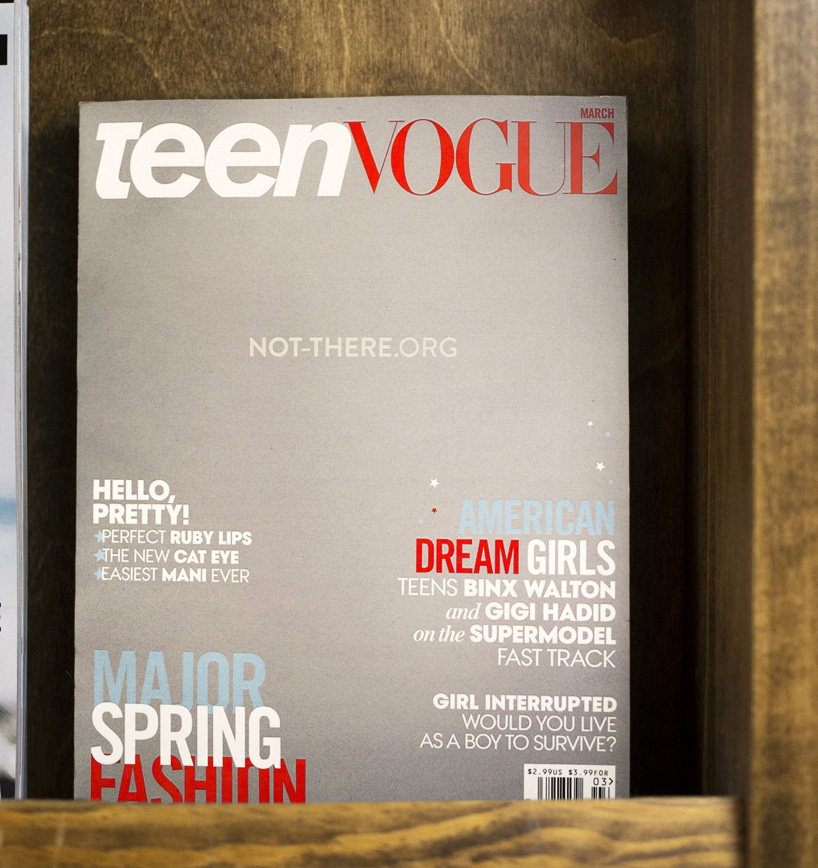 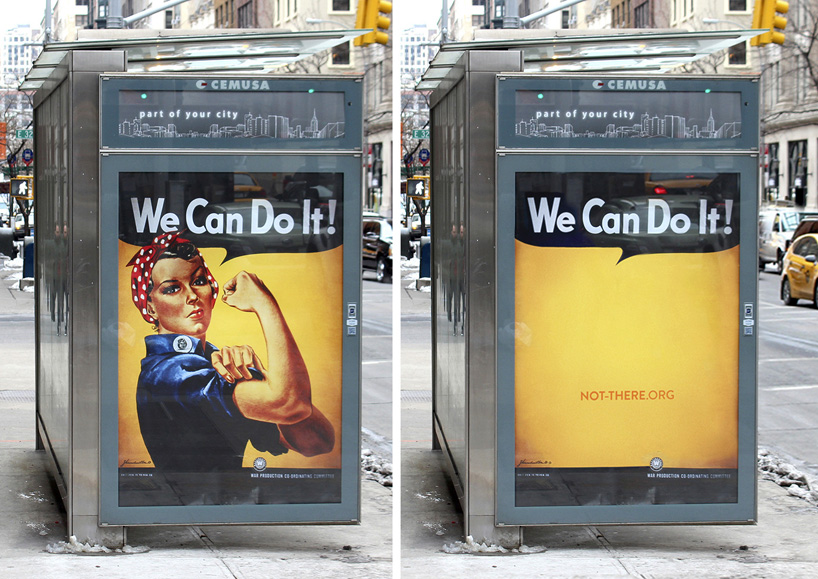 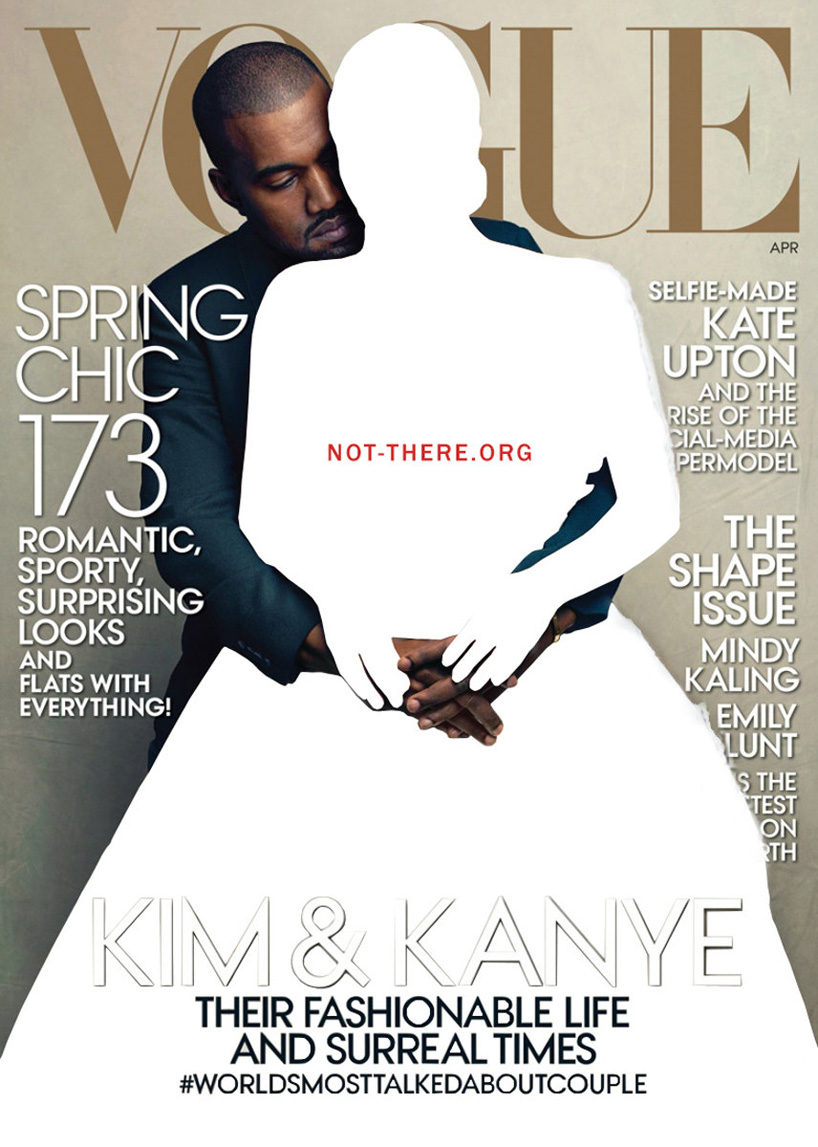 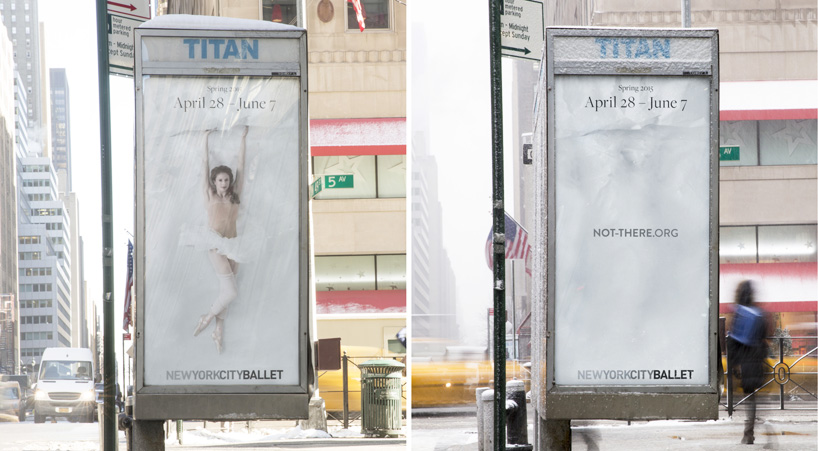 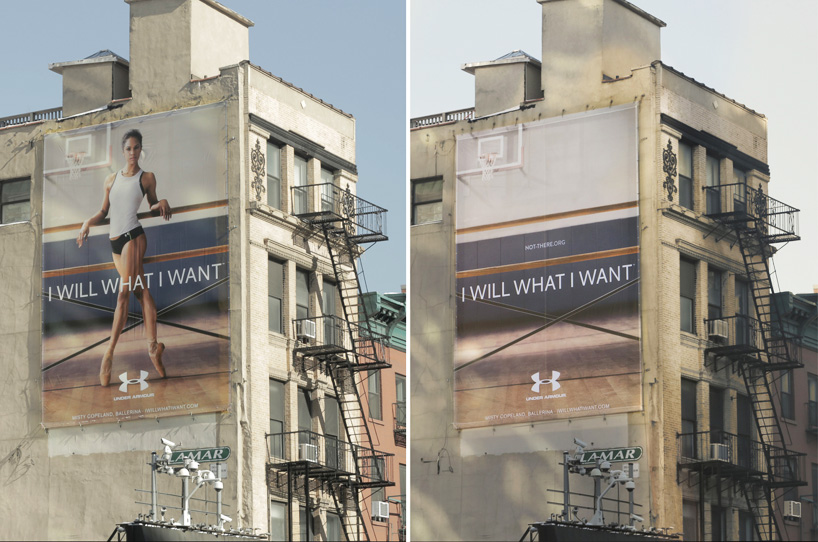 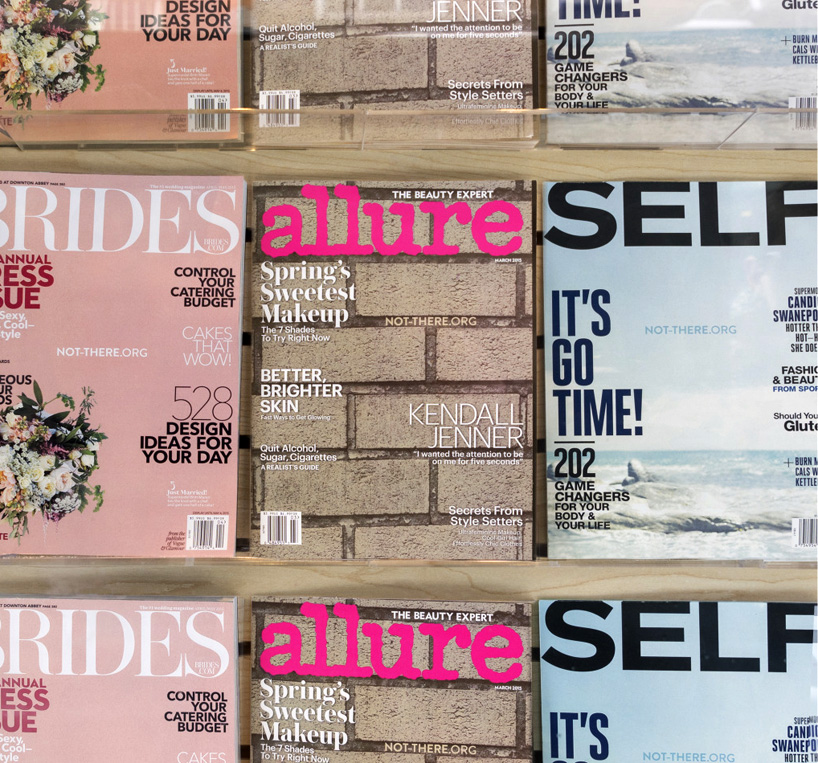 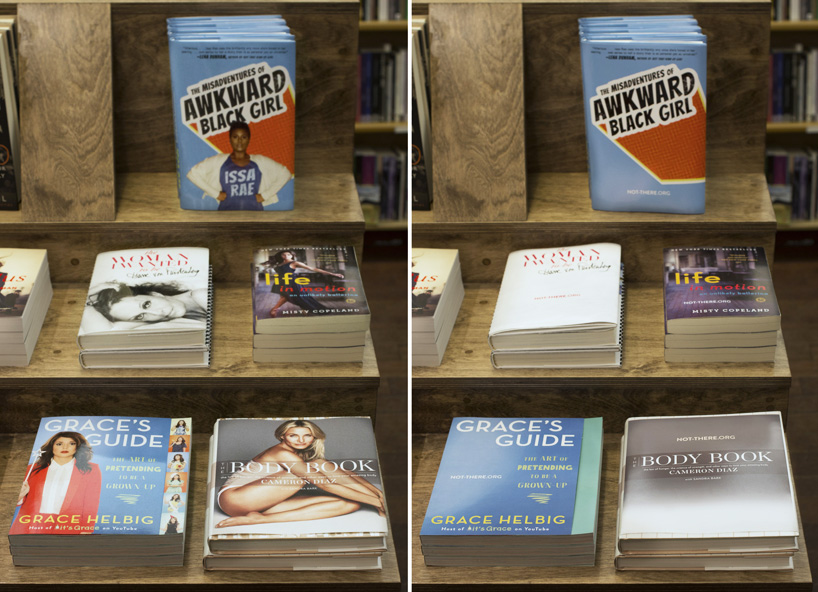 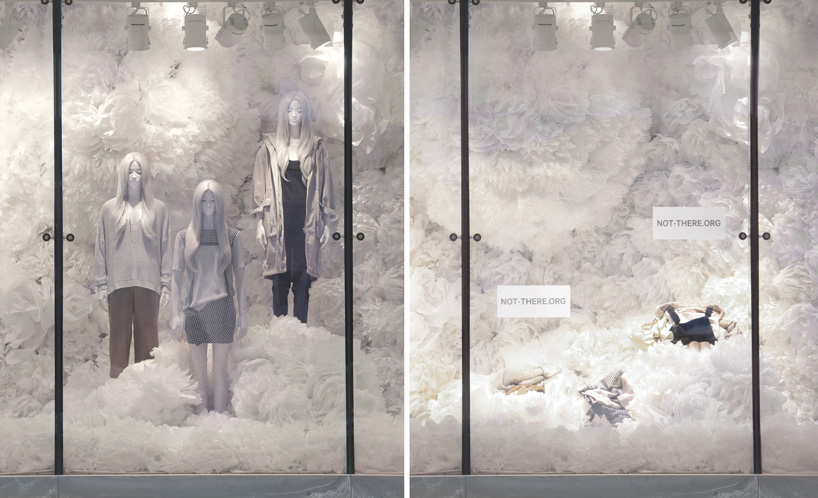 ‘we’re not there yet’
video courtesy of bill, hillary & chelsea clinton foundation
nina azzarello I designboom