meet the biggest camera in the world

The largest digital camera in the world is getting close to completion, being built by a team of researchers from the SLAC laboratory. After almost seven years of construction, the Legacy Survey of Space and Time (LSST) camera will rightfully bear the title of ‘the greatest of its kind’, with a lens diameter of around 160cm and a weight of more than 3 tons. Apart from the impressive size, the optical device accommodates a 3200-megapixel imaging surface composed of 189 CCD sensors.

The huge camera can spot a small object from around 24km away and is planned to be installed in the Vera C. Rubin Observatory in the secluded mountains of Chile to continuously monitor the night sky for the next decade. By capturing large areas of the sky on a regular basis, astronomers will study billions of new stars and dust particles on the moon. It is also said the LSST camera will help scientists to shed light on some of the universe’s biggest mysteries, including unknown astronomical phenomena such as nebulae, dying stars, dark energy, and dark matter. 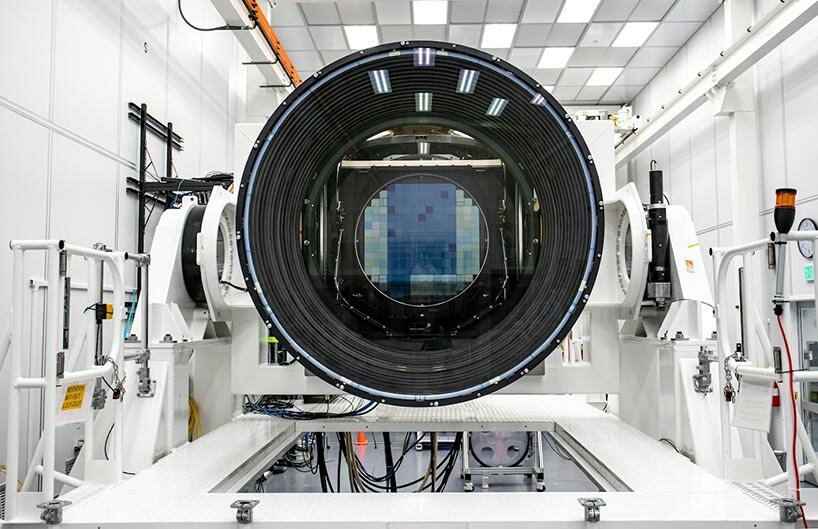 entering the Guinness Book of Records

‘Although the camera isn’t fully complete yet, all of its mechanical components are now together for the first time —in one photogenic structure,’ mentioned the researchers. Once mounted in its last destination, the super camera will have a field of view of 9.6 square degrees, enabling it to capture more than 40 times the area of the full moon in the sky, which occupies approximately 0.2 square degrees.

The camera has already been recognized by the Guinness World Records as the largest lens ever constructed, holding roughly the size of a small car. This colossal optical device will make its journey to Chile by a custom-equipped 747 cargo jet that will fly it directly to its destination in spring next year. ‘Before the end of the year, the camera will undergo one final modification: the installation of an updated refrigeration system. At that point, the camera will be complete and ready for final testing before it ships to Chile in May of 2023’. 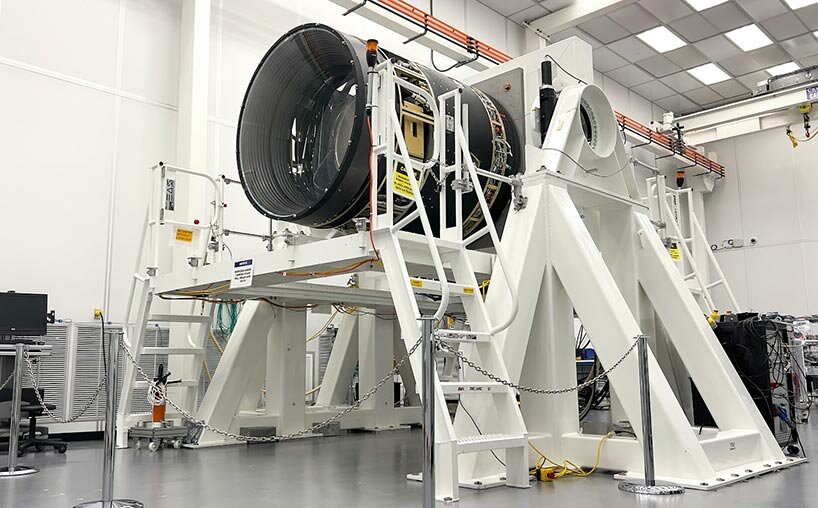 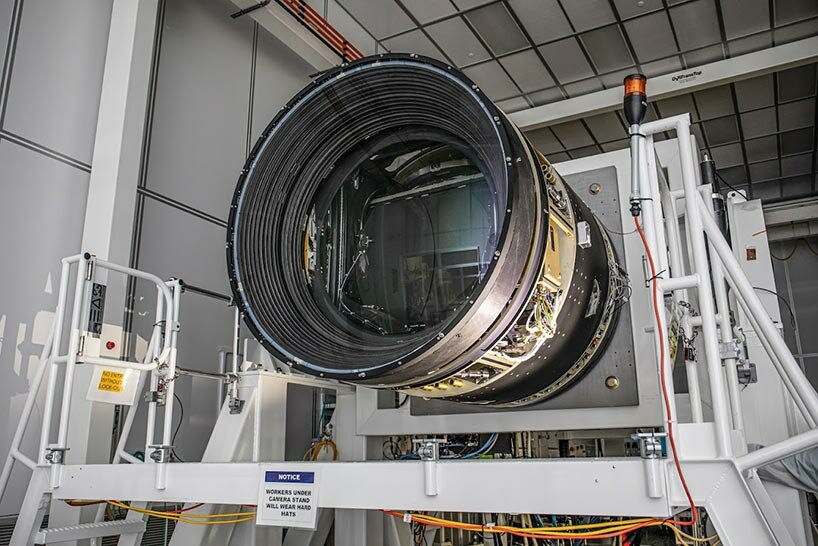 after its completion, the LSST camera will be the largest digital camera ever built 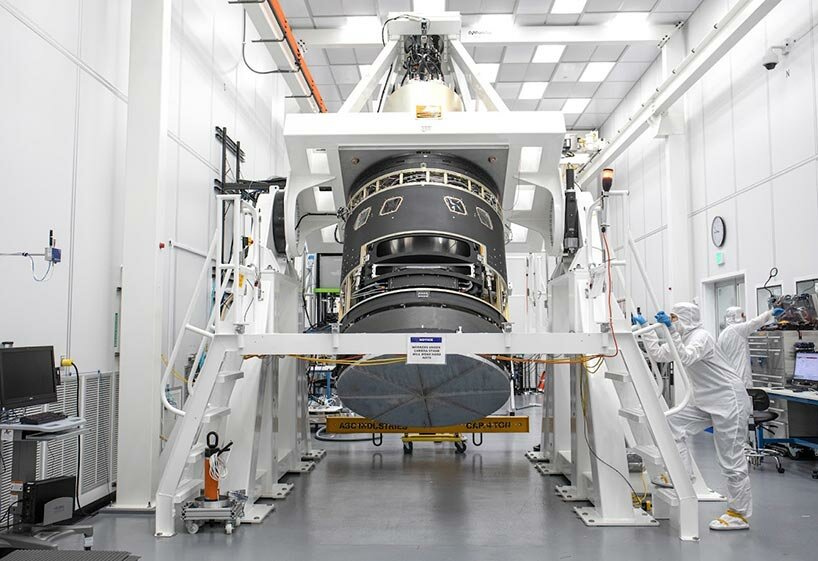 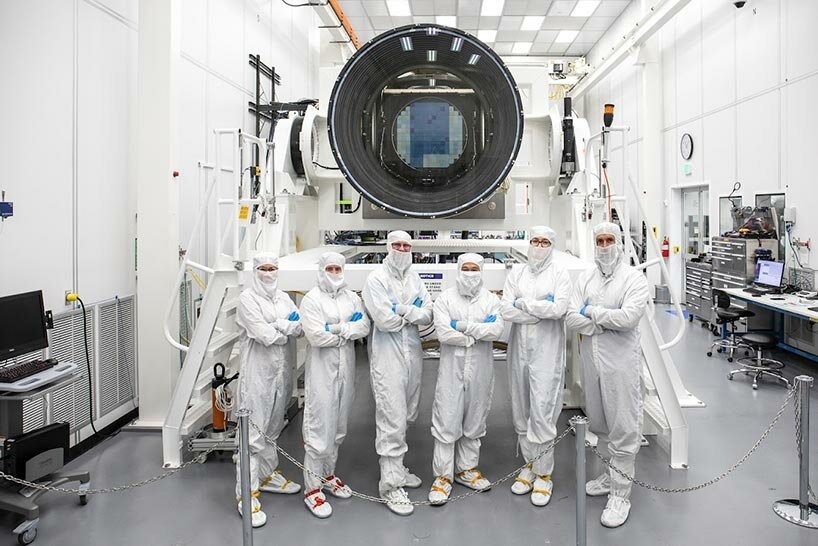 ‘smile for the camera,’ wrote the team by Vera C. Rubin Observatory in a press release statement 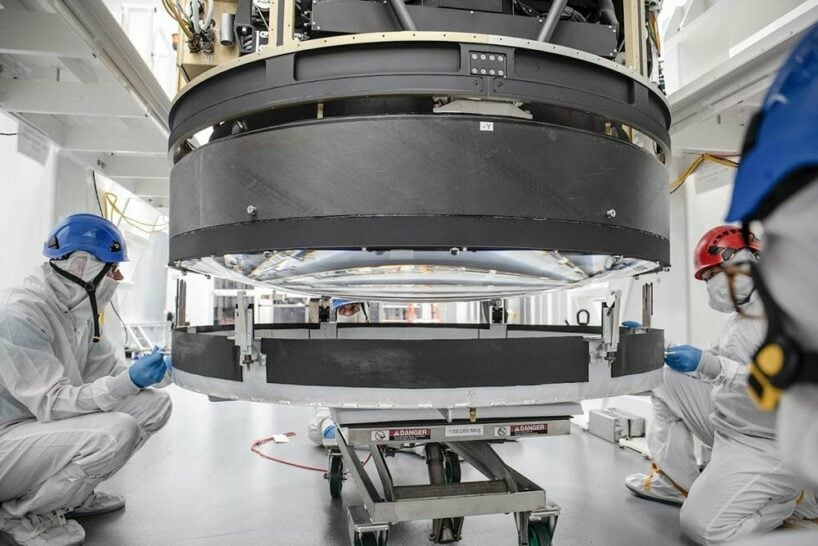 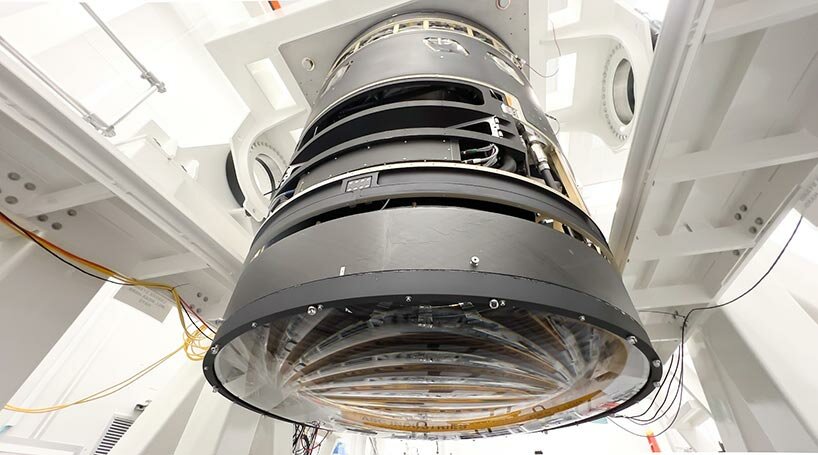 build by: researchers at the SLAC National Accelerator Laboratory at Stanford University