following the launch party lit up by the intricate and imaginative light designs by LZF, WDCV 22 unveils its highly anticipated, year-long official program. the world design capital valencia 2022 will attract the attention of more than two million people becoming the epicenter of mediterranean design. almost every valencian authority was present at the institutional gala held at the palau de les arts reina sofia, reiterating support for the event organized together with the world design organization.

the organization of world design capital valencia 2022 presented its official program and made it clear that, more than an event, it constitutes a milestone in the history of the city, the entire region of valencia and the spain brand. by leading the promotion of design as a tool for the transversal transformation of society, and a lever for growth, in fact, the region of valencia alone contributes more than 4 billion euros to the annual GDP. 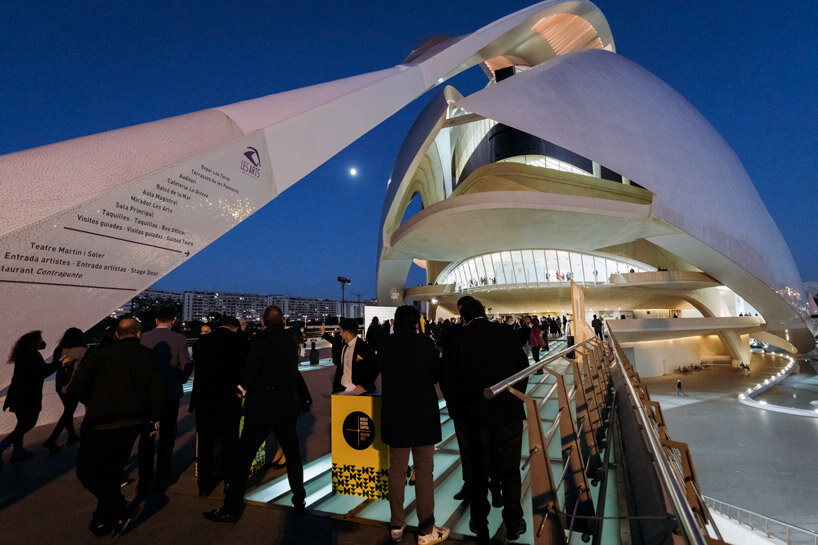 all images courtesy of WDCV22 unless stated otherwise

AN INTENSIVE AND CROSS-CUTTING PROGRAMME DESIGNED FOR ALL PUBLICS.

more than 100 activities, which make up the intense program of the coming months, are going to display design as a means of transformation and a common thread between different themes such as health, education, innovation, heritage, inclusion, diversity, and sustainability as the essence of a new valencia immersed in an unprecedented change. the seven signature events, planned together with the world design organization, will be held during the second half of the year and will boost the importance and recognition of those values.


the main starting event will be the world design experience – experience valencia 2022, which will run from the 18th to the 25th of june, in the beautiful display of the valencian waterfront. the event will surprise the city with a mix of digital and interactive design. it will include workshops and top-level masterclasses, many of which are going to be held by renowned professionals such as caterina bianchini, brian collins, alex trochut and more. 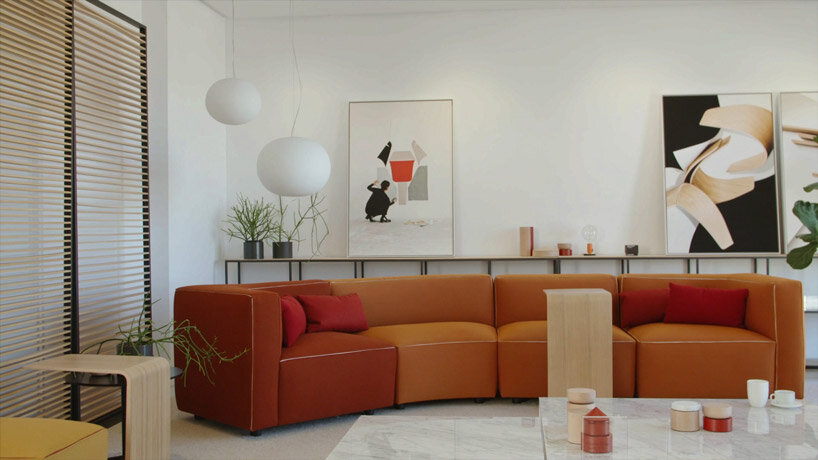 andreu world’s ‘sillipedia’, is a singular encyclopaedic presentation about chairs scheduled for february the 16th.

‘wdc valencia is not a goal, or an event that occurs only in 2022, last year we have already begun to work on the legacy of the capital, which will consolidate the position in which we have to be in the coming decades.’ xavi calvo, director of world design capital valencia 2022 said. ‘a remarkable tradition and talent that come from industry, which have always been closely linked to craftsmanship and that today are remarkable in all the fields in which design is present: from graphic to industrial design, from gastronomy to architecture, and also design applied to the world of health, we are to tell the world about it.’ 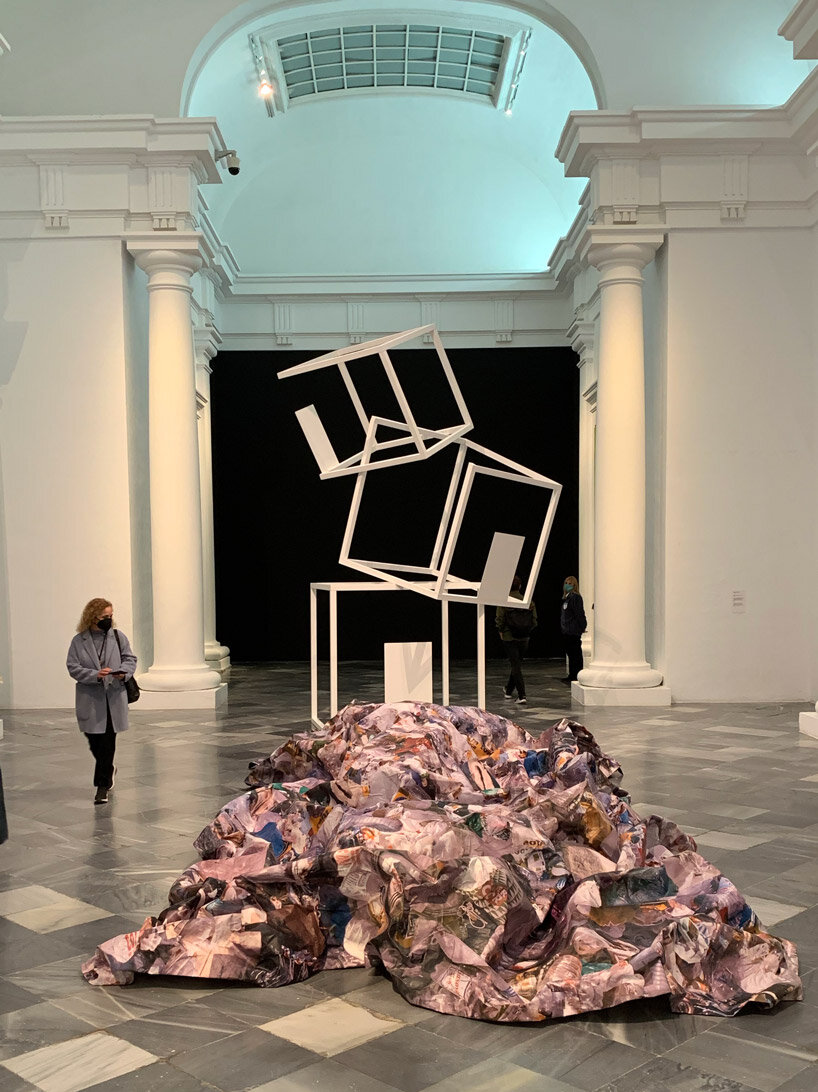 an exhibition inside CCCC – centre del carme cultura contemporània – one of the main hubs of culture in town. 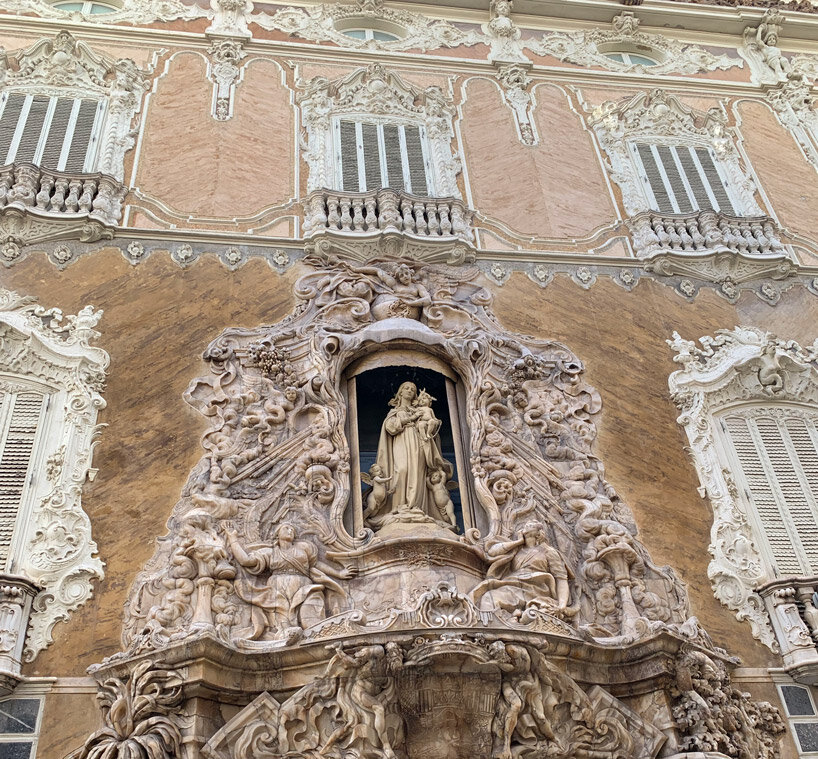 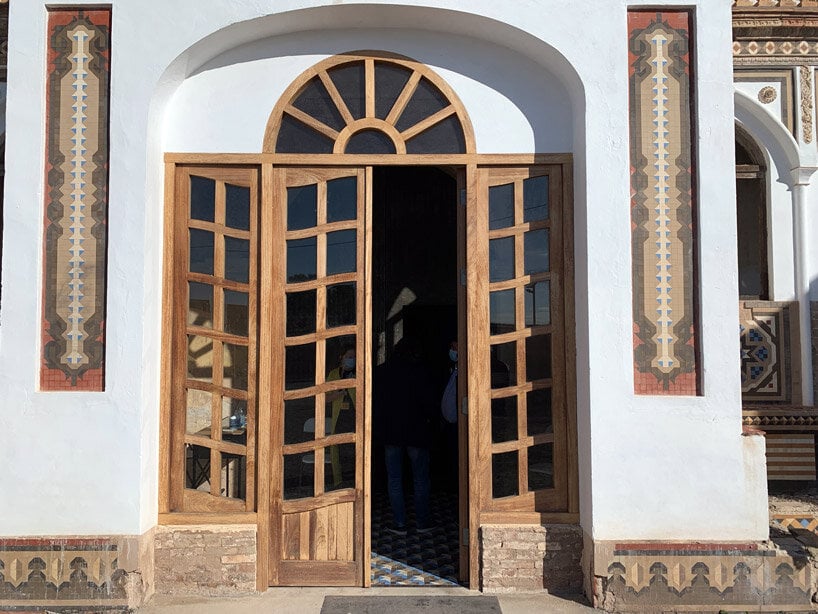 the nolla mosaic factory. the valencian region has a centuries-old, extraordinary tradition in tiles production. 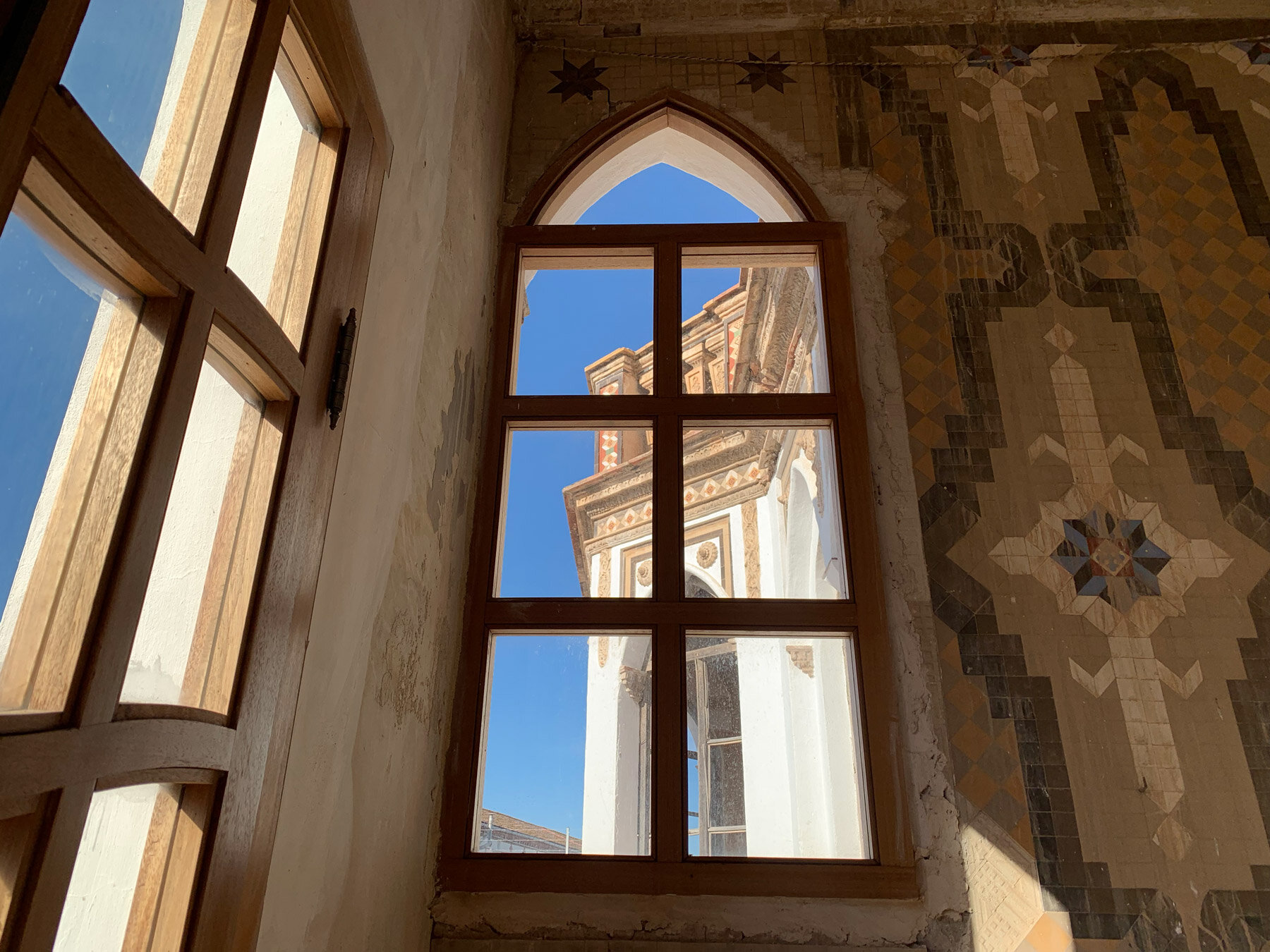 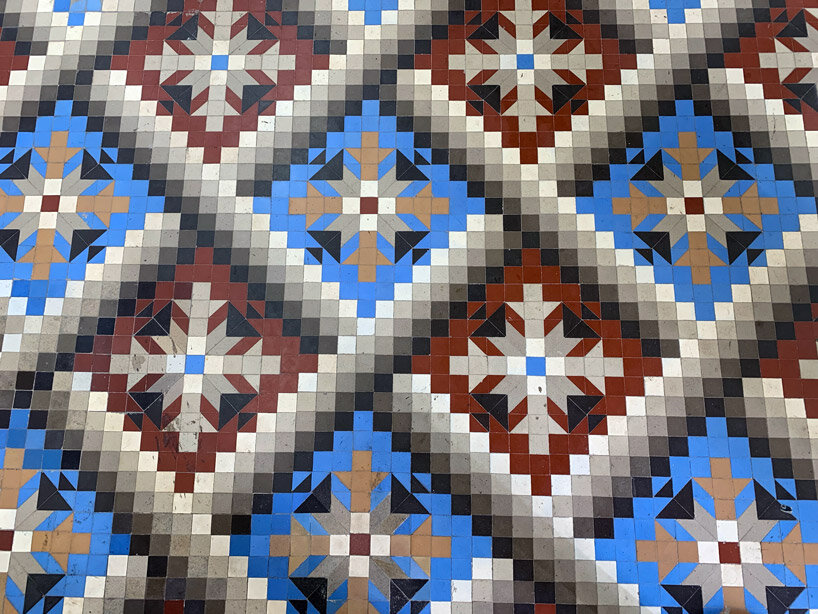 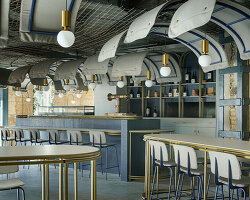 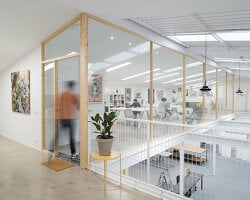 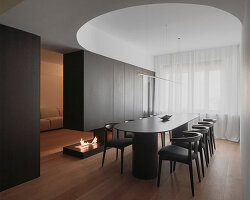