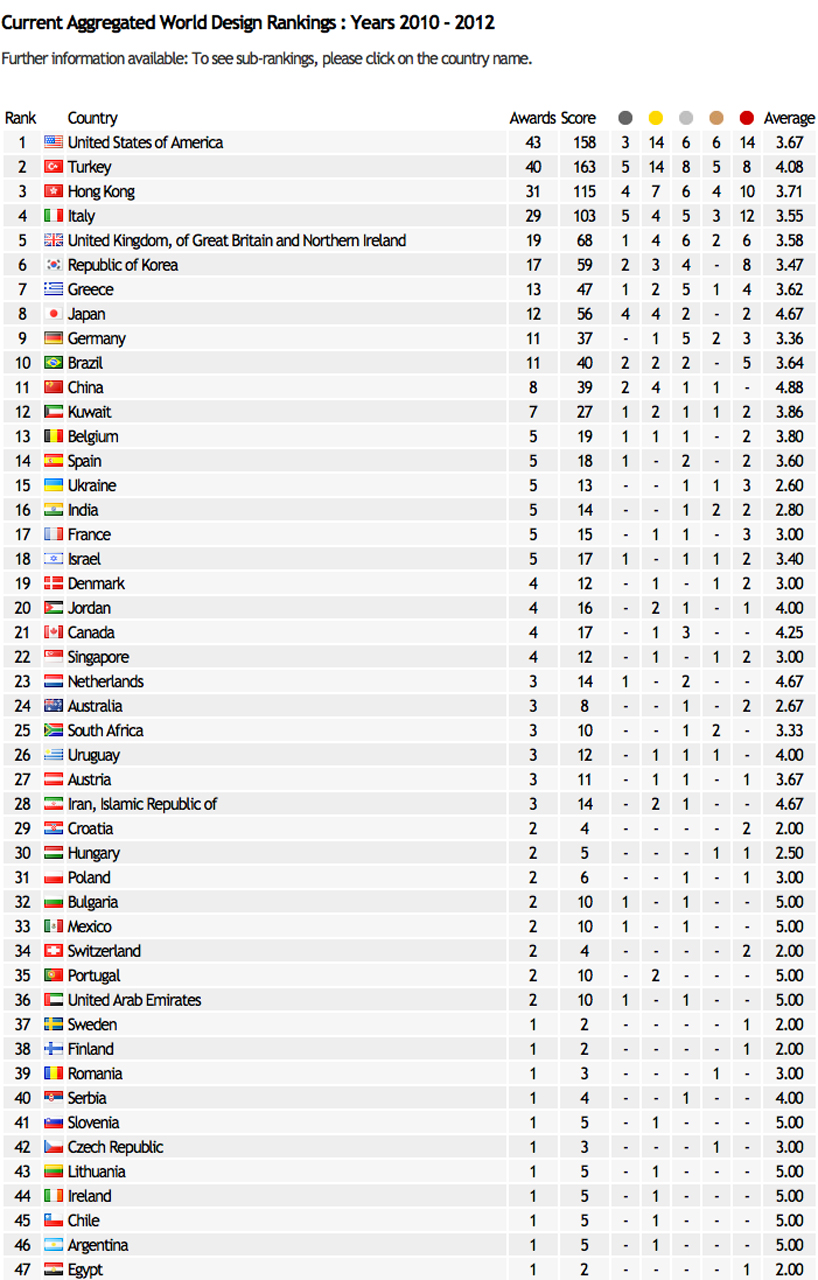 world design rankings based on country

the united states has taken the top spot among 47 countries, followed by turkey, hong kong, italy and the united kingdom respectively.
the WDR has been put in place to provide economists and journalists with additional data and insight on the global state of the design industry,
and the number of contributions a country offers to the global design landscape, as well as highlighting good design projects. 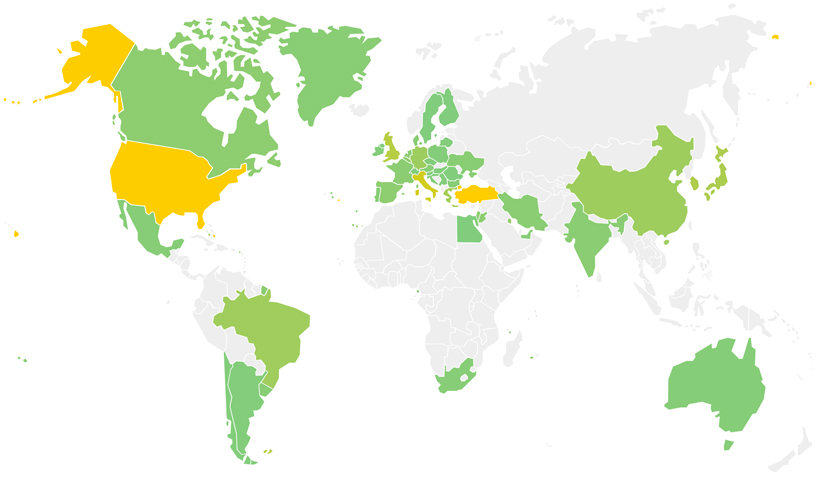 heat map of the countries represented in the rankings

the A’ design award & competition provides the data for the WDR

A' DESIGN AWARD AND COMPETITION (59) 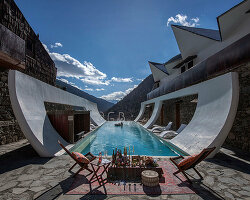 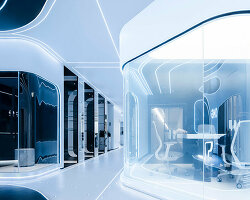 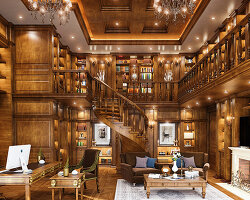 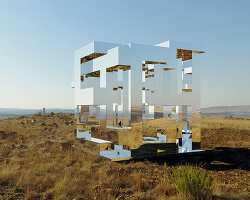