for the second year, the UK branch of the WWF (world wildlife fund) creates ‘pandamonium‘ in london’s hyde park, inviting renowned artists, architects, and designers to develop wearable sculptures and performances to raise awareness of WWF’s work and of contemporary environmental issues.

architect zaha hadid, turner prize-winning artist grayson perry, and fashion director nicola formichetti are among the 21 artists curated by artwise to develop a piece for ‘pandamonium 2012’. many of the wearable sculptures are composed of materials that explicitly reference a variety of environmental concerns: plastic bottles covered in newspaper papier-maché, intricately folded recycled paper, feathers, and rubber, among the examples. the performances range from interactive shows to musical performances.

this year’s ‘pandamonium’ is the second in a series of art initiatives bringing attention to the global work of WWF. in 2009, the foundation asked 16 artists to re-conceptualize WWF’s iconic panda collection boxes, in an installation exhibited in the windows of selfridges before being auctioned off to raise over 100,000 GBP to WWF’s work. (more info on the WWF UK site at ‘pandamonium 2009‘)

on may 24th, 2012, a garden-style party and private auction in hyde park sees this year’s pieces auctioned off to further WWF’s work in environmental conservation and efforts against climate change.

georgie bridge, head of design at WWF-UK, reflects: ‘each artist has carefully thought about the diverse range of environmental issues that our planet faces – and the results are striking.  I think the collection represents WWF’s global conservation work in such an inspired way, showing both the beauty and fragility of the natural world.‘ 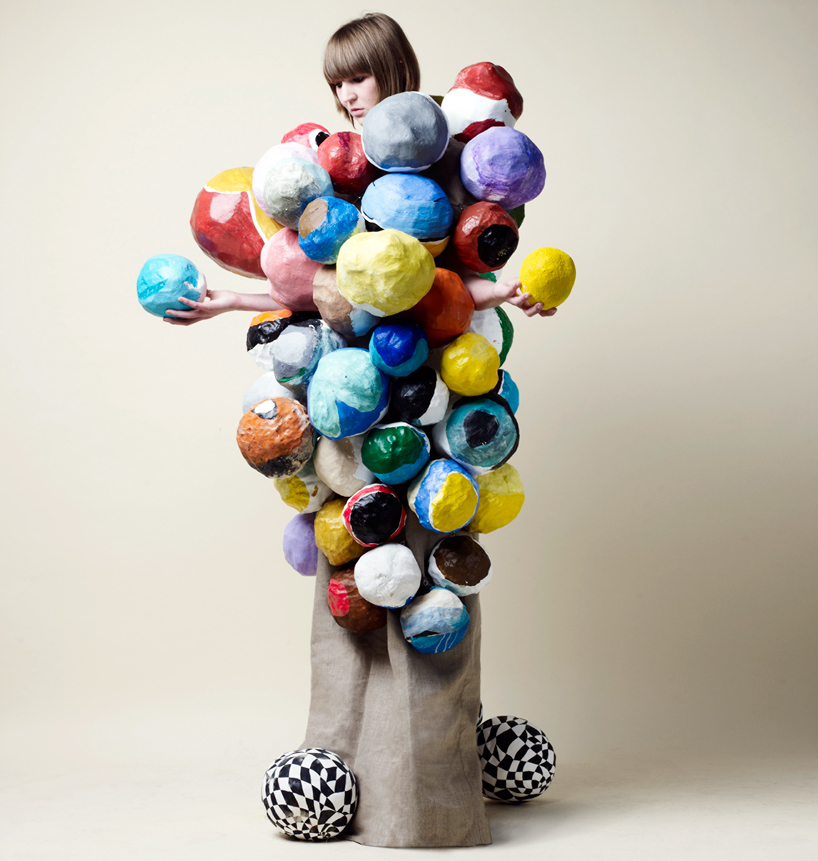 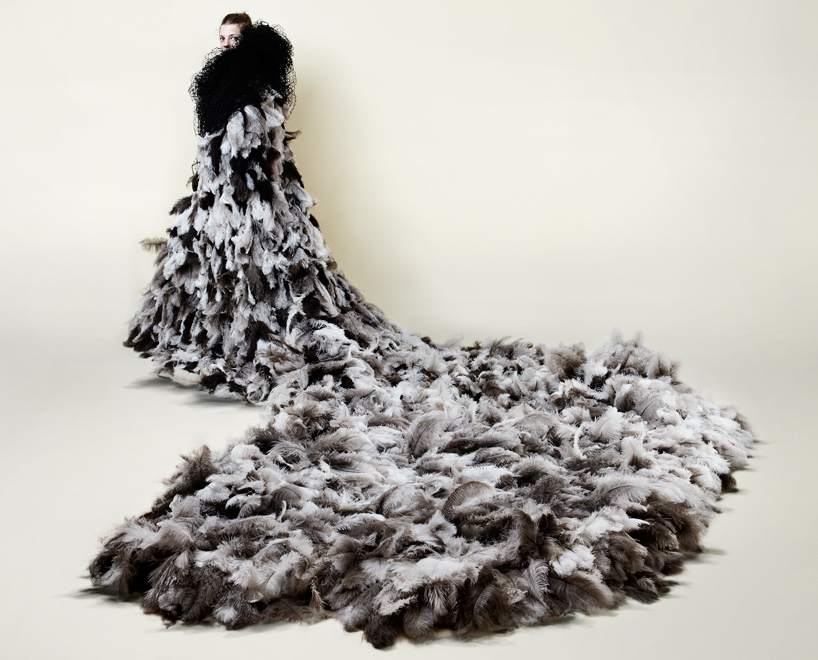 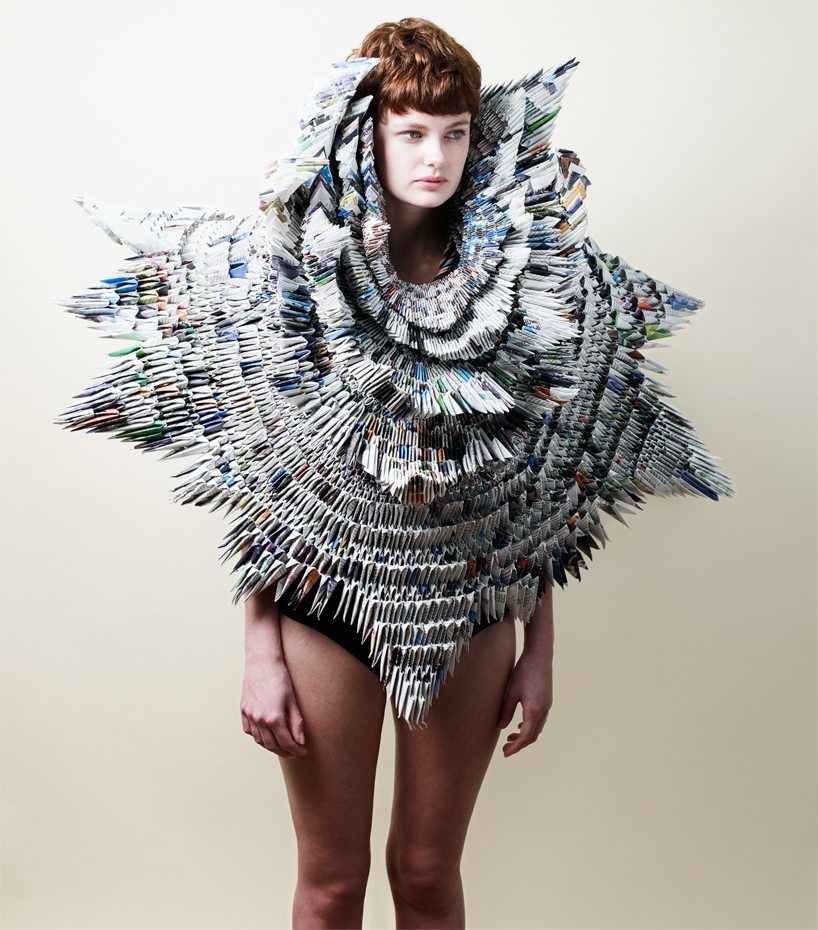 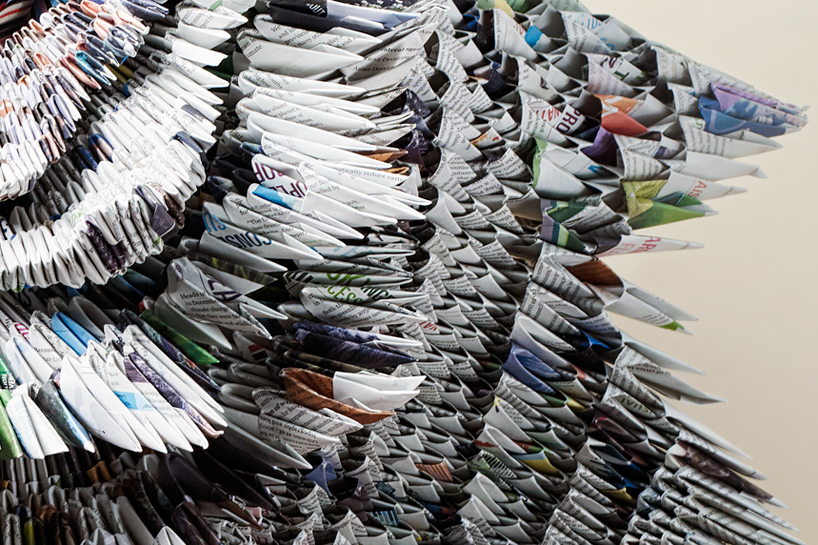 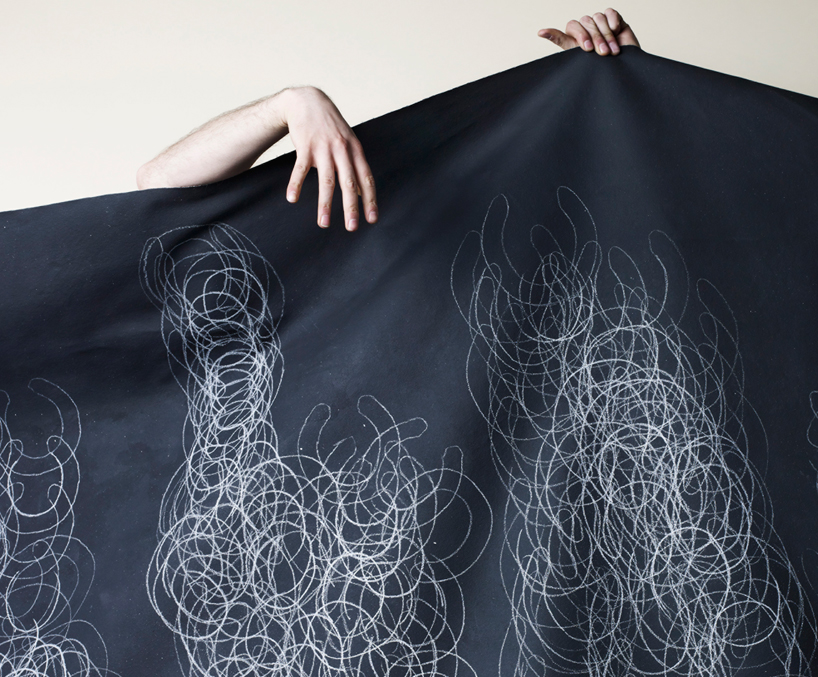 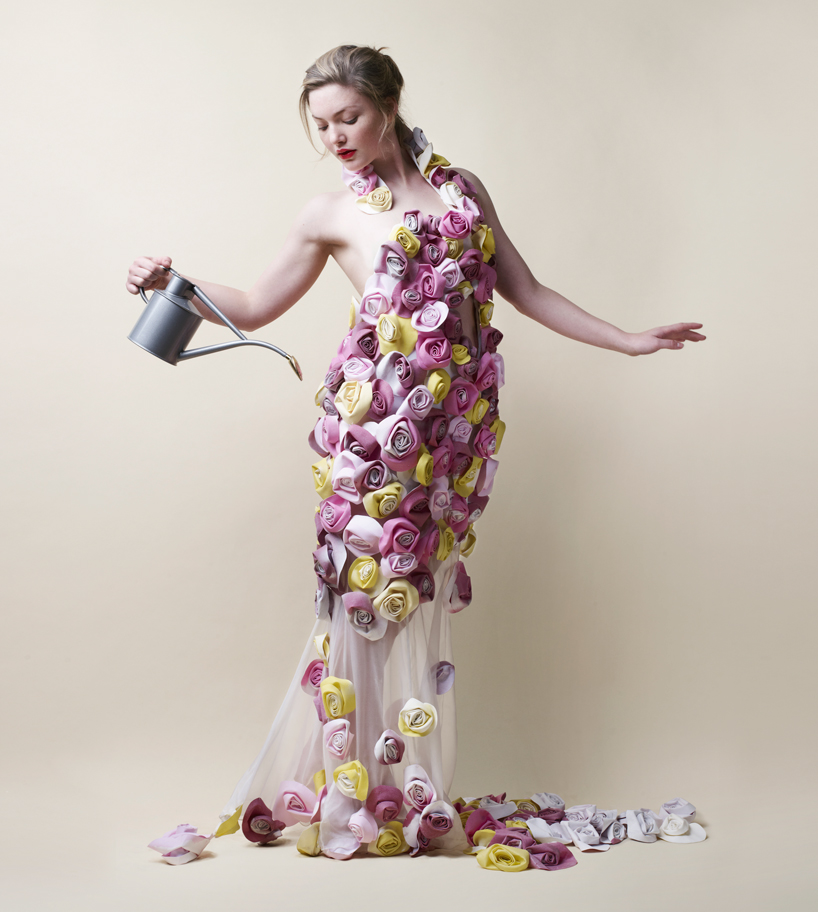