today most individuals are armed with a smartphone and the world we live in is one saturated by images. the democratisation of photography, or death of as some may argue, has led to a constant stream of often manipulated images being processed by the masses and taken at face value. armed with a camera and a series of unusual attachments, artist yenan chen wishes to call attention to this phenomenon by offering an obviously modified reality in his latest project ‘alt lens’ – on display as part of dutch design week 2017. ‘alt lens’ is a toolkit to observe one’s surroundings from a unique perspective,
photo by femke rijerman, 2017

yenan chen, who graduated from design academy eindhoven this year with a masters in social design, created ‘alt lens‘ as his final major project, a collection of glass lenses which have been specifically tempered to distort the view when attached to a camera. the toolkit, as it is described, includes lenses featuring warped holes in unusual places and air bubbles within. 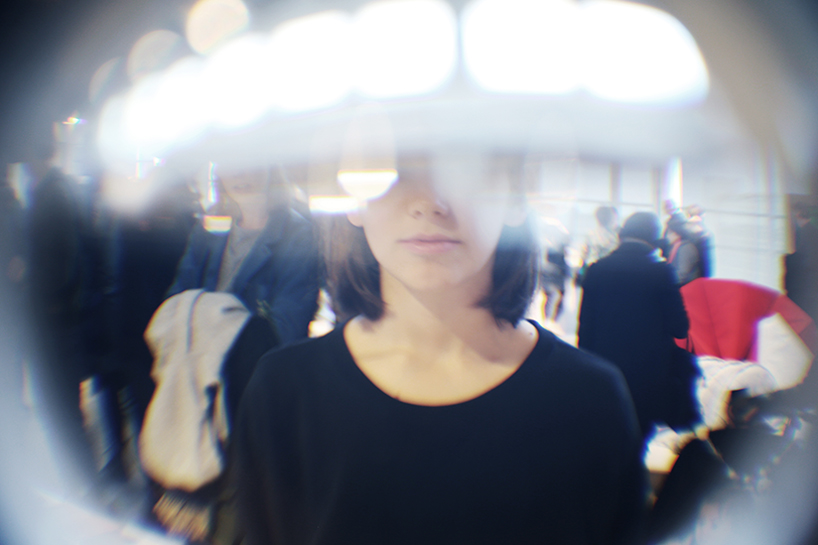 the project aims to challenge the logic of acceleration that has come with technology
photo by yenan chen, 2017

the dutch-based creative criticises the one-sided take on the world surrounding us in the sheer volume of images. as a result he aims to document reality in a way that encourages people to question what is shown. by not granting viewers the entire picture his images try to place individuals in an unfamiliar state. 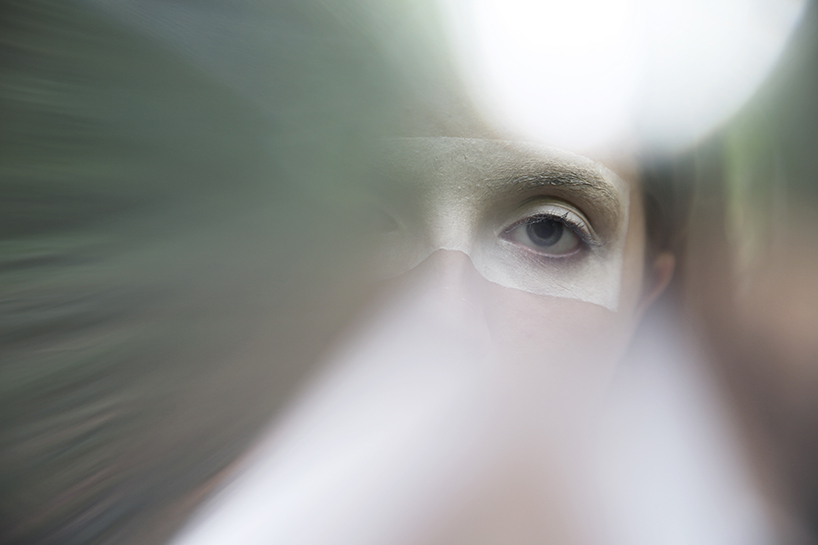 ‘the way we receive information makes us fabricate our own reality, but we only know a part of that information‘,
chen explains
photo by yenan chen, 2017

‘this incomplete information in unpredictable formats is a wake-up call,’ chen continues. ‘a challenge to open our eyes and see the image for what it is: an individual interpretation.’ 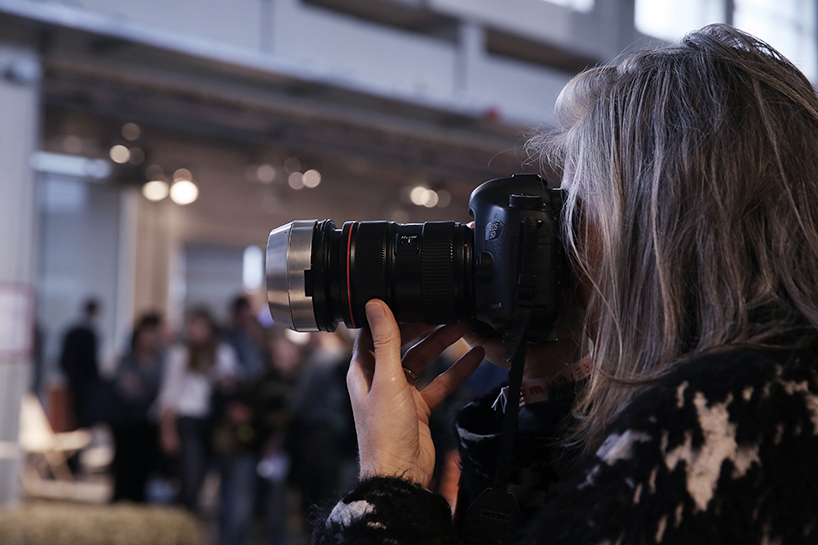 the lenses designed by chen, and made possibly by craftsman and glassblower maximilian schlott, are made to distort, blur and pixelate the image. 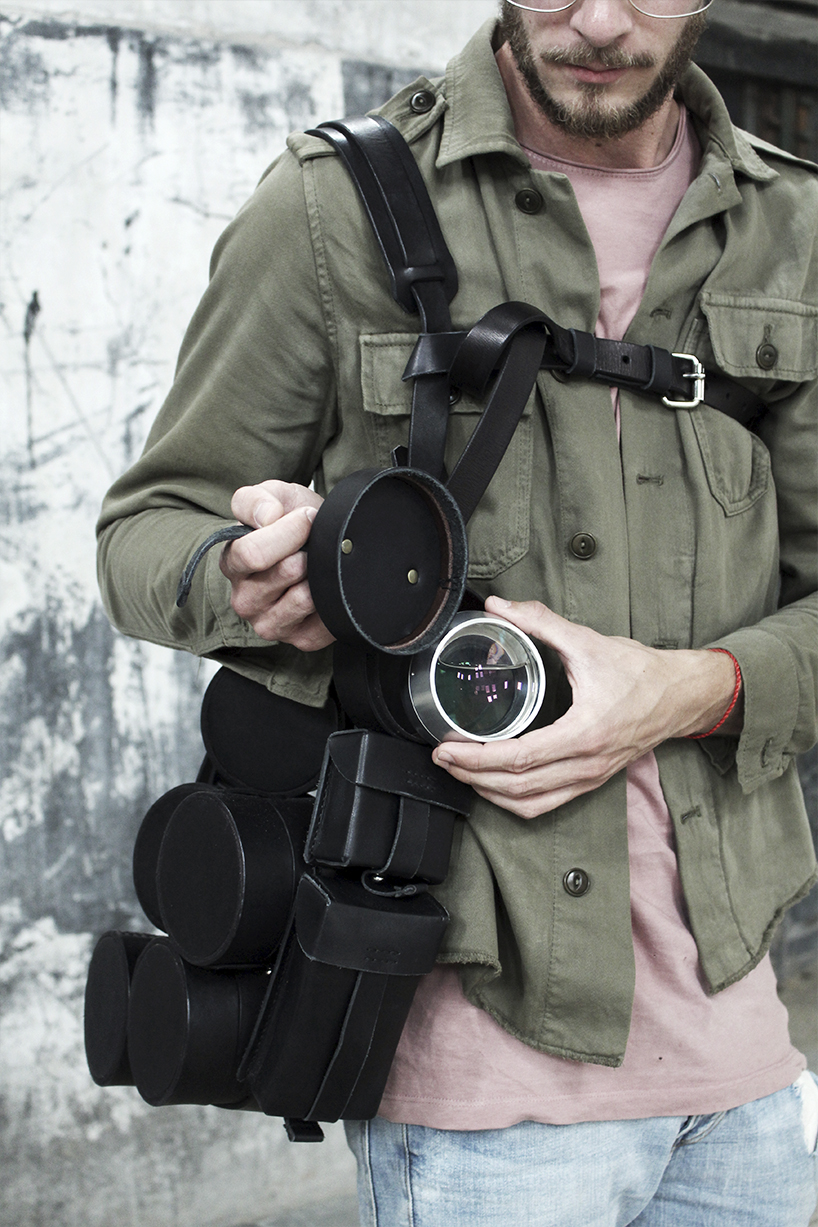 yenan chen has also designed a leather case purposely made to hold the variatons of lenses,
photo courtesy of yenan chen, 2017 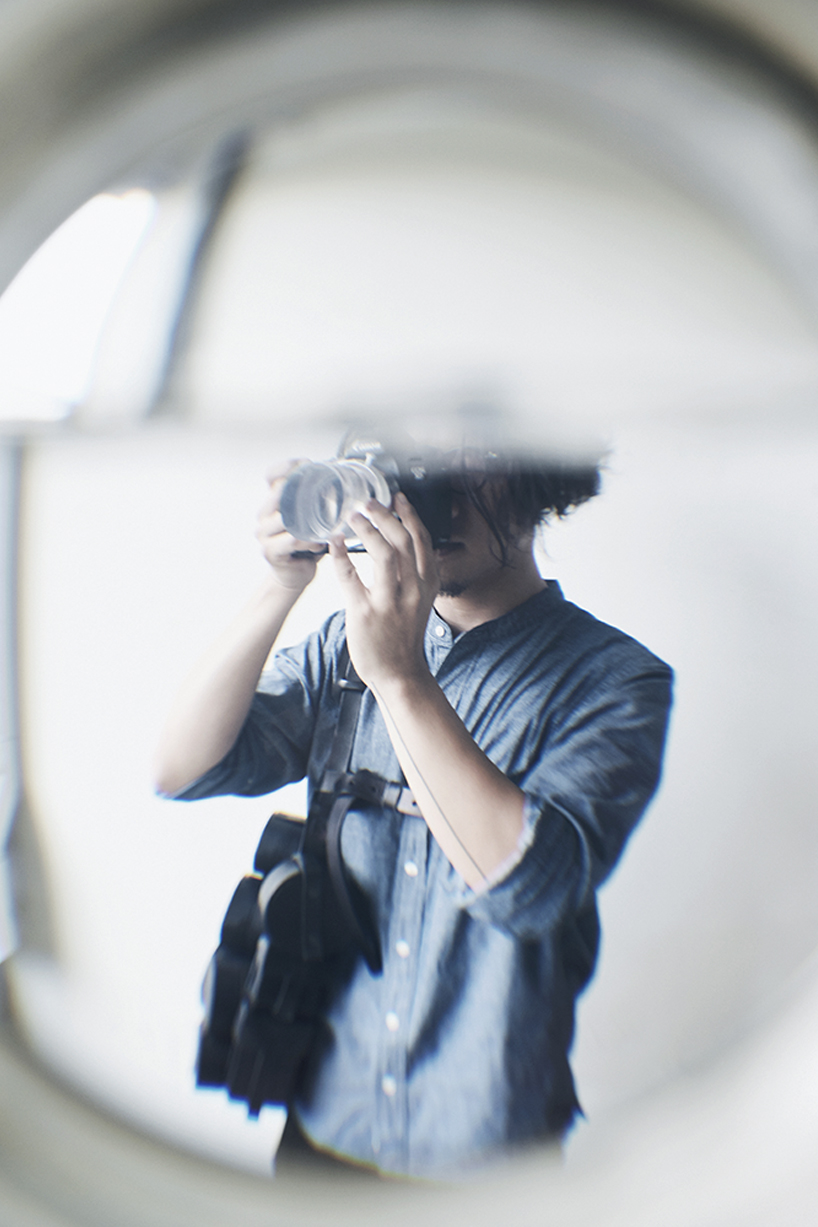 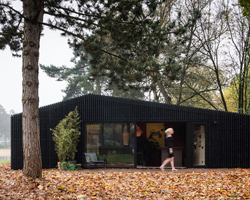 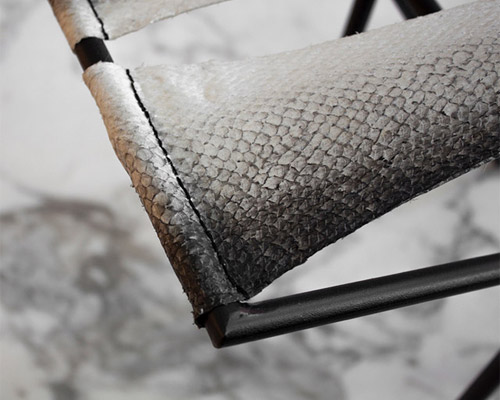 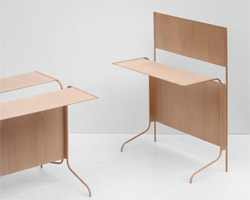 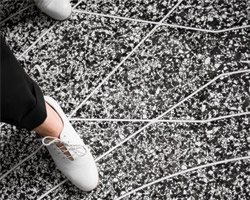