‘sam loves betty™’, and he’s willing to do whatever it takes to protect betty from the things she hates. the unusually named product line is the debut release of UK-based startup biocidetech. the company produces bio anti-insect formulas, created using only natural-substances by their chemical engineer konstantinos gouliaris. 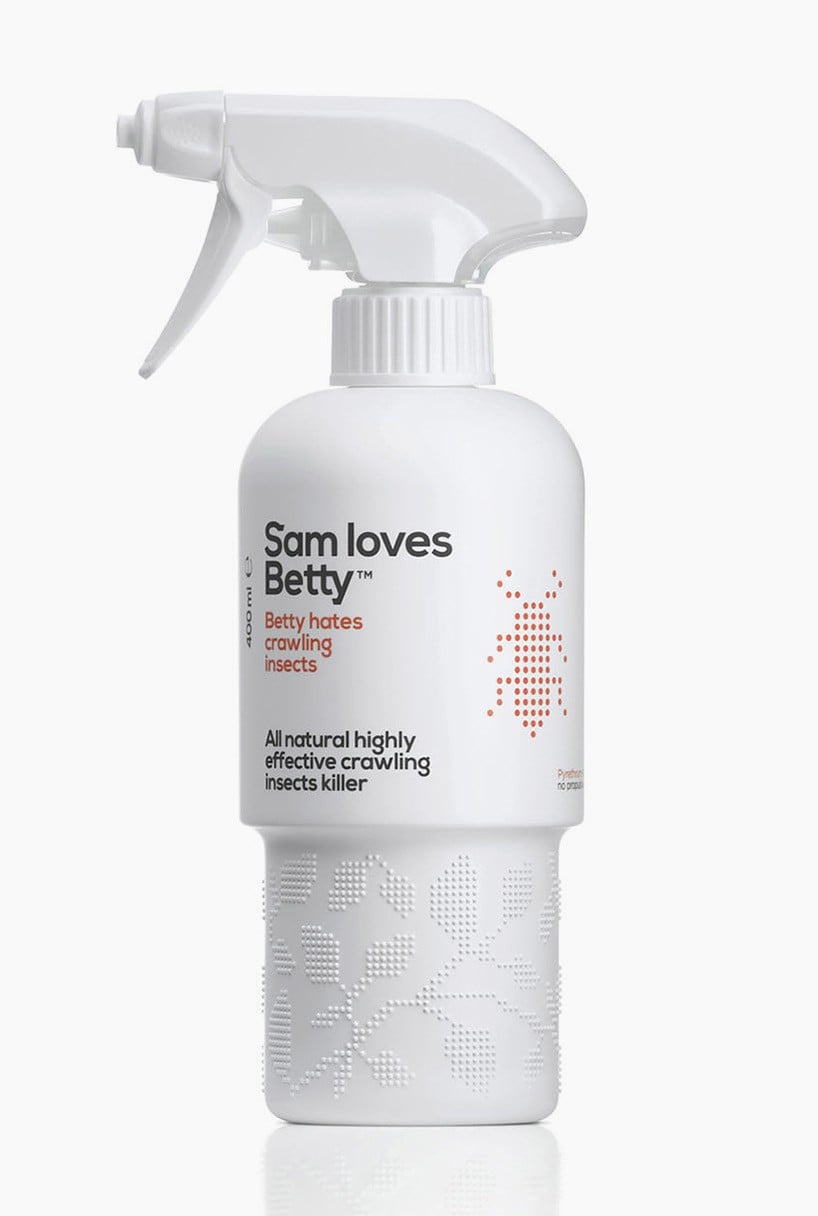 to present ‘sam loves betty™’ to the masses, biocidetech commissioned greek product designer yiannis ghikas. through form, pattern, color and texture he demonstrates efficacy without glorifying the product’s toxicity. the containers are optically organized as a two-part format. the upper-half displays all visual information including the logo, description, and ingredients — which were created by graphic designer aris pasouris. to add to the ‘this is only dangerous for the bugs’ feel, a series of dot-based representations were made for each corresponding insect. this way, the user is provided with the necessary prompting while simultaneously avoiding the grotesquely realistic depictions often found on existing commodities. 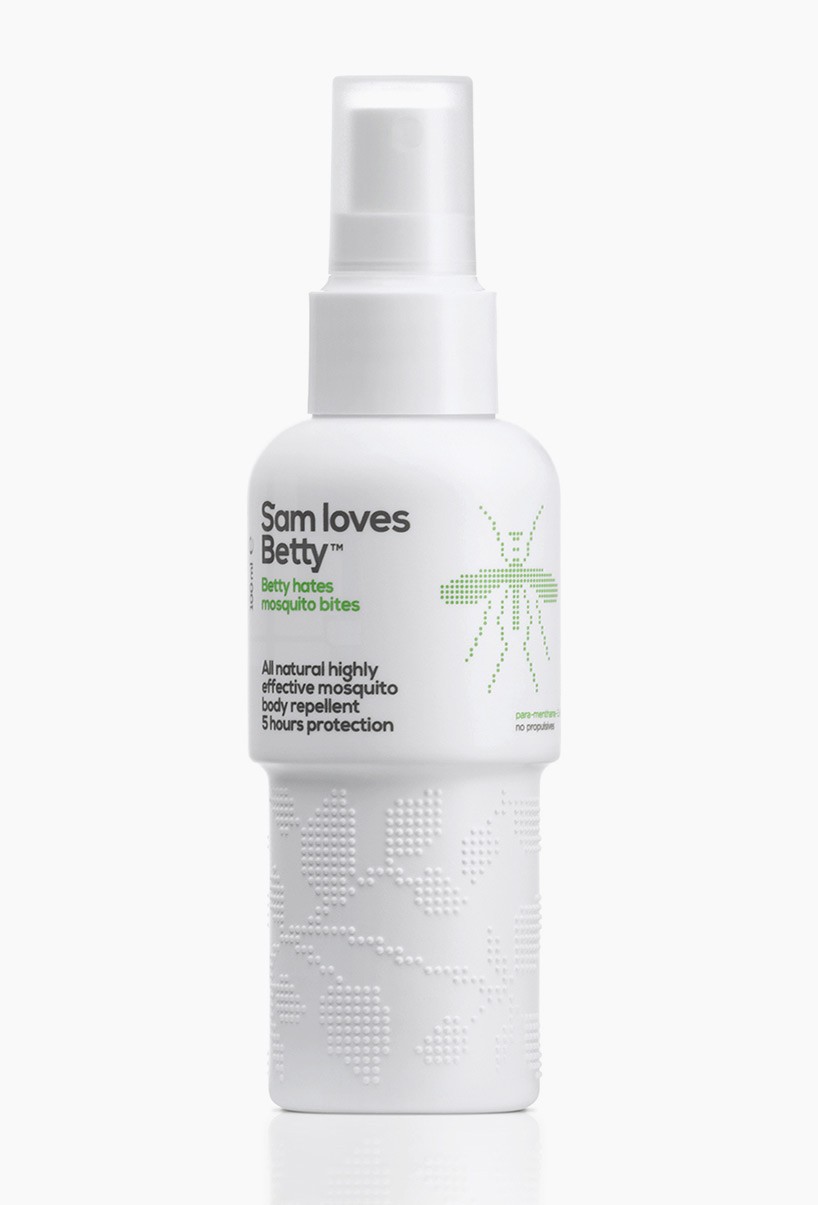 below the main body, is a smaller cylinder textured with a floral pattern. the embossed, braille-like dots reference the formula’s natural, vegetable-based derivation and can also help users distinguish and grab the repellant from purses or backpacks  on the move. the complete line also includes long-term moth deterrents, candles, liquid re-fill plugins, and post-bite balm. 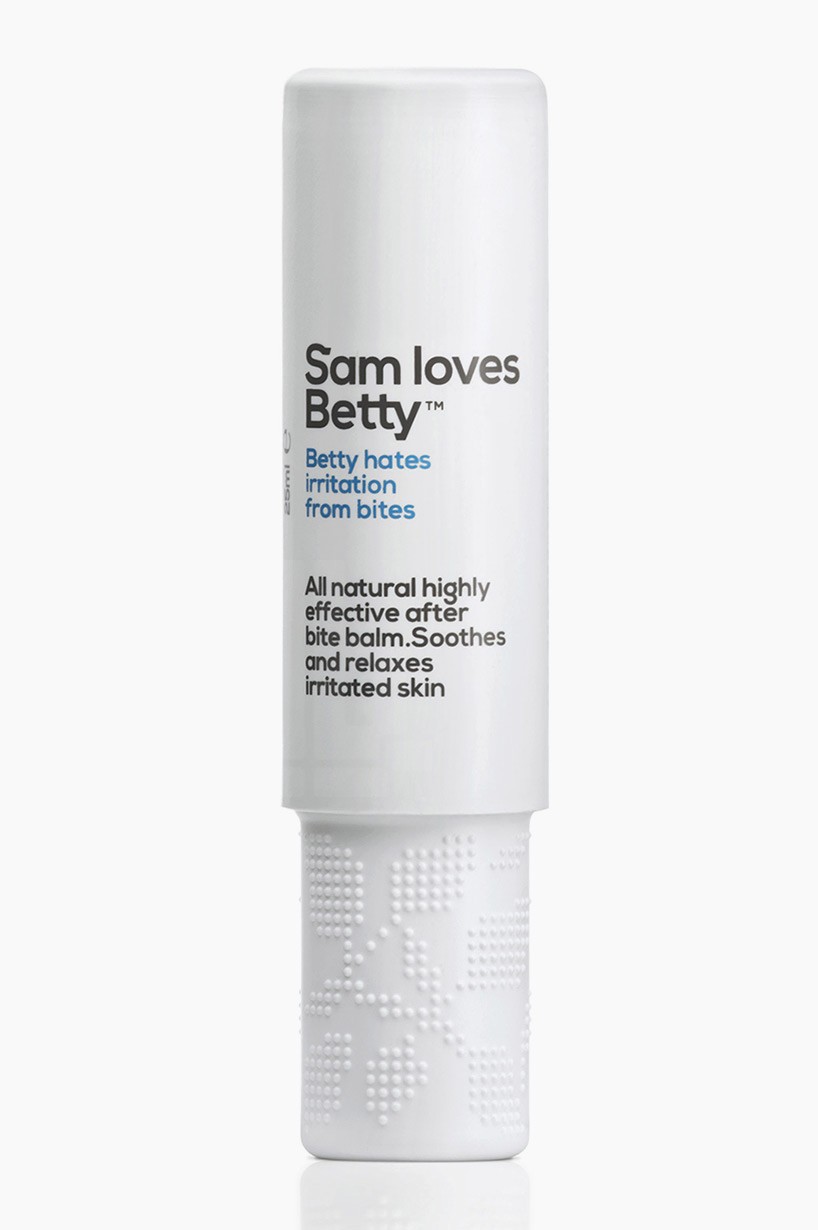 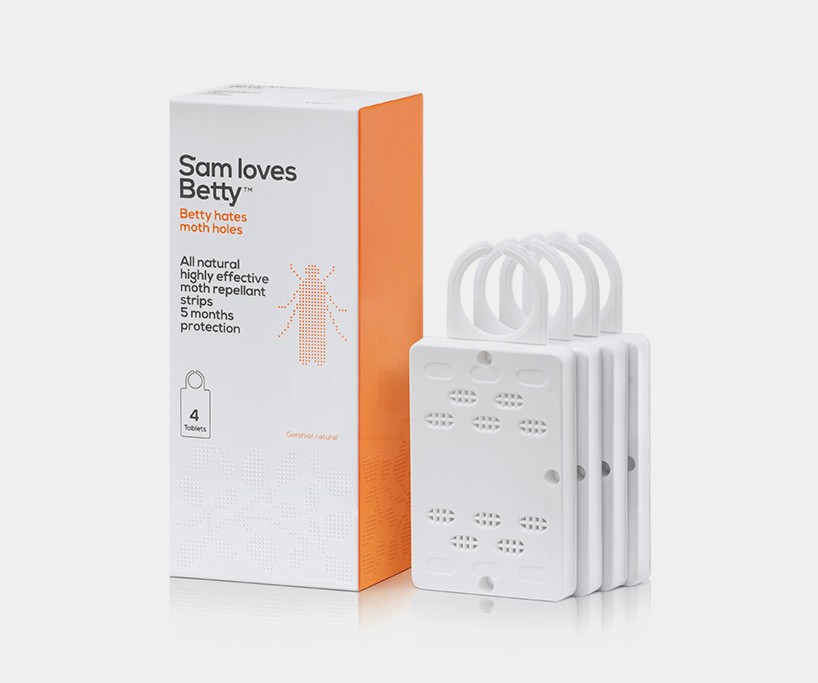 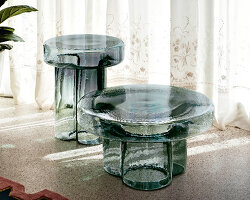 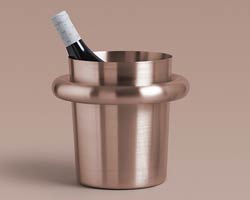 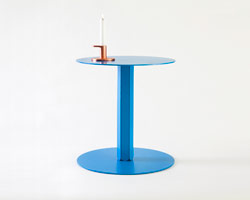 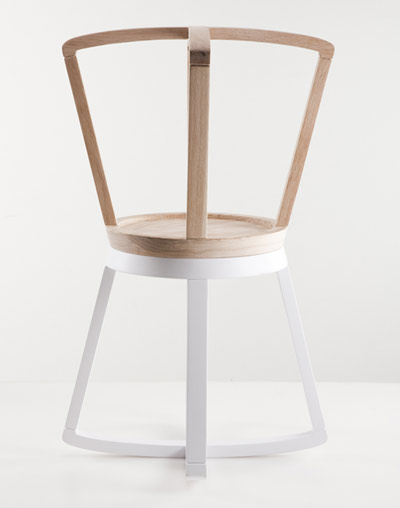