montreal-based fashion designer, ying gao, designed robotic clothing out of silicone, glass and organza, and added electronic devices to create every-changing dynamic pieces that react to its surrounding chromatic spectrum. the collection, entitled ‘flowing water, standing time’ captures the essence of movement and stability over a period of time, and how different energies flowing through the garment, mirroring the colors in its immediate surroundings. 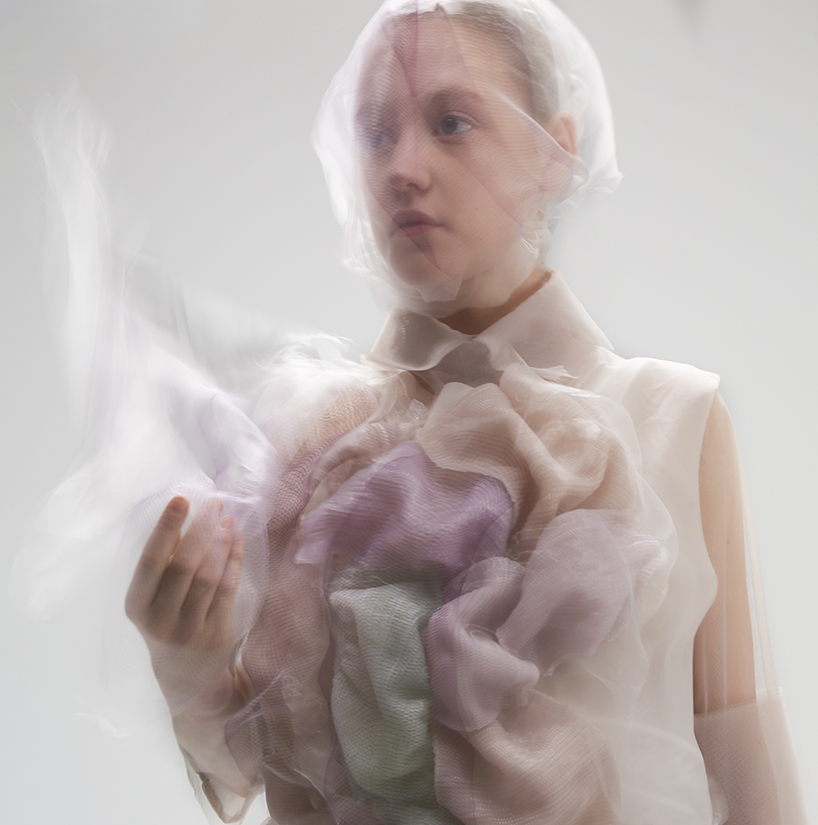 ying gao’s thoughtful collection was inspired by neurologist oliver sacks’ novel, the man who mistook his wife for a hat. in the story, the main character, a former sailor convinces himself he doesn’t age. shocked by his own reflection when sacks hands him a mirror, the sailor loses any sense of temporal continuity and lives as a prisoner to this perpetual moment, oscillating between a presence to the world and a presence to self. 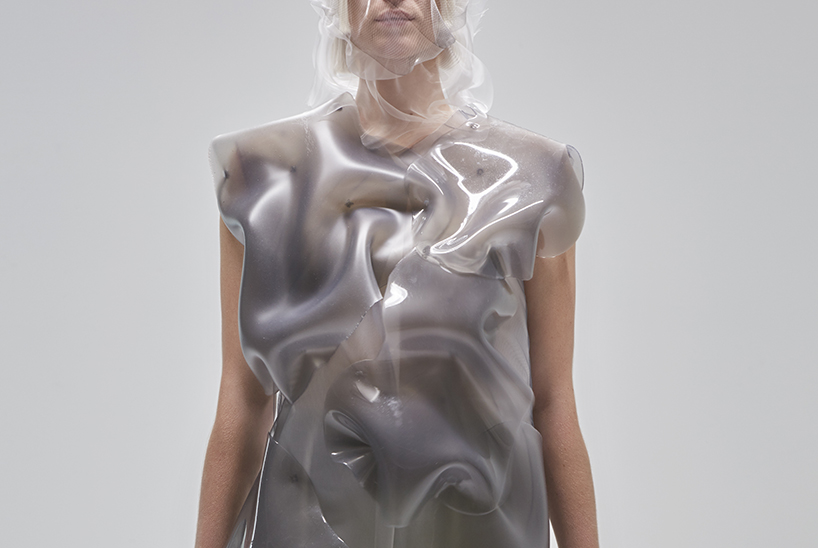 much like the character, the garments evolve between two states and display perpetual change as they react to the chromatic spectrum. the traveling between opposite states, from immobility to movement, does not function as a dichotomy. yet, the passing of time adds dynamism to each garment in a different way. 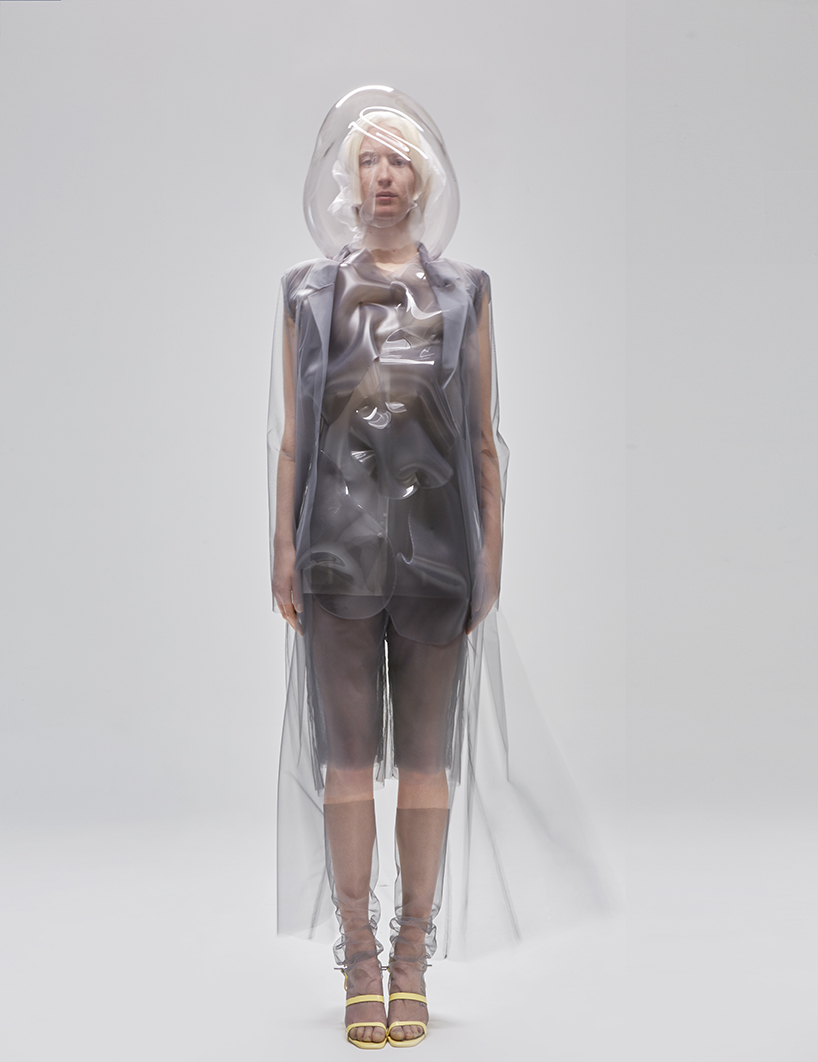 the designer explains that, ‘in order to echo this varying mobility, the garments are capable of chromatic movement. capable of recognizing the colors in their immediate surroundings, they are at once liquid and chameleon-like, adapting to the slow rhythm of their ever-changing environment. a mirror effect is at play: the garments are reacting to what they see. much like oliver sacks’ patient, they alternate between what they are, and what they can potentially become – all the while embodying the inherent complexity of all things.’ 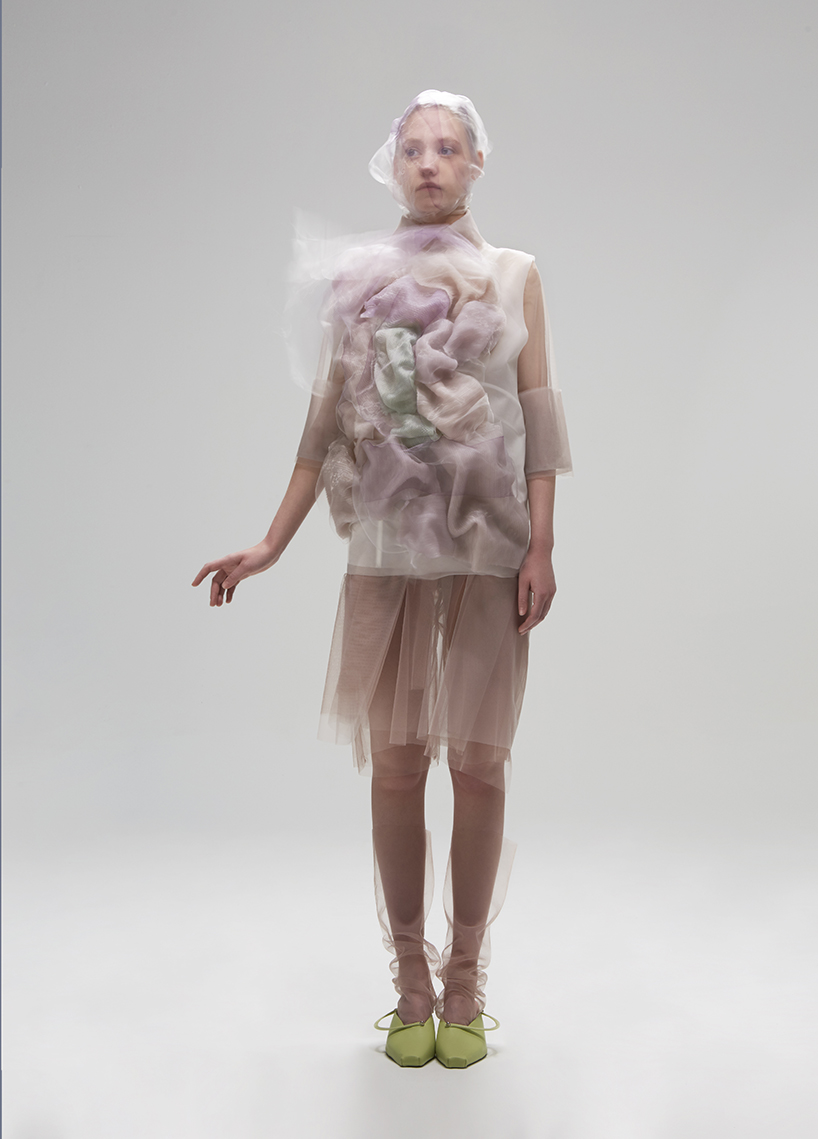 ying gao is a montreal based fashion designer and professor at university of quebec in montreal, and former head of fashion, jewellery and accessories design programme at head-genève. ying gao has achieved personal distinction through her numerous creative projects: six solo exhibitions in france, in switzerland, in canada, and more than one hundred group exhibitions around the world. 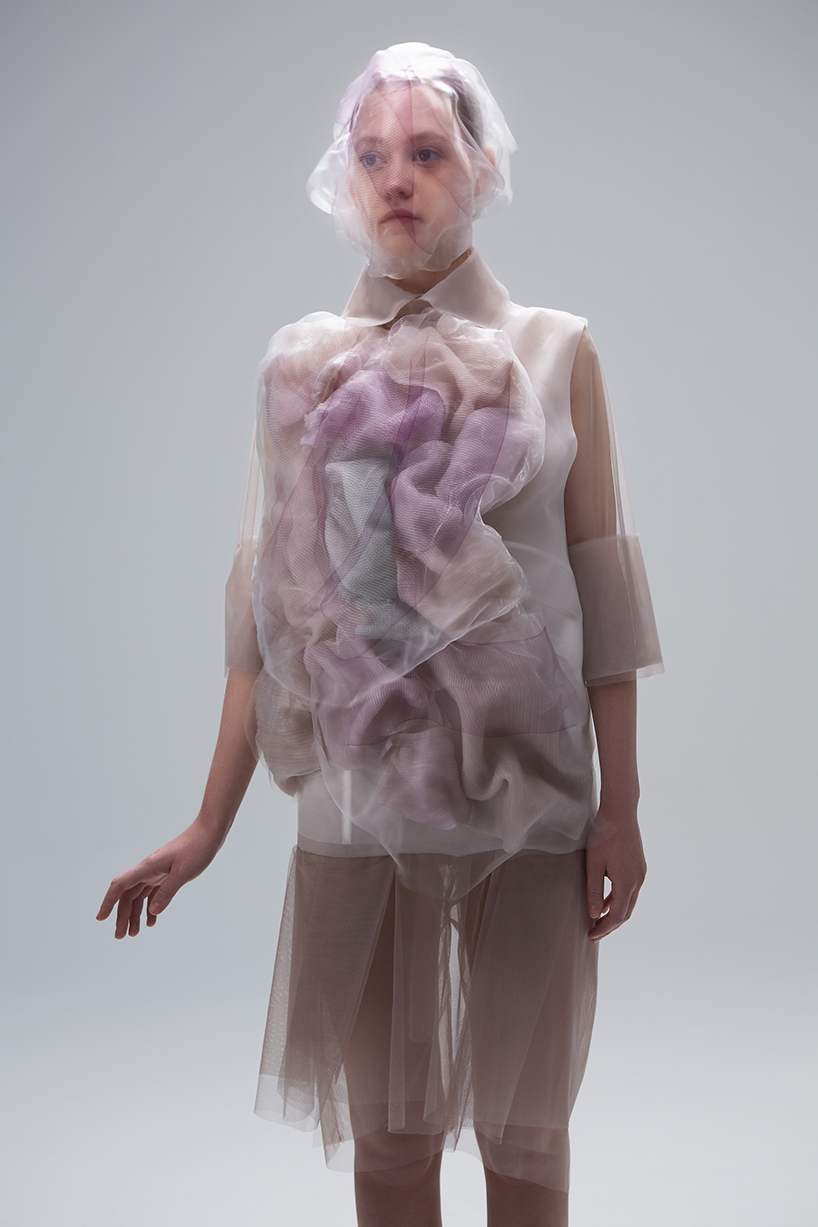 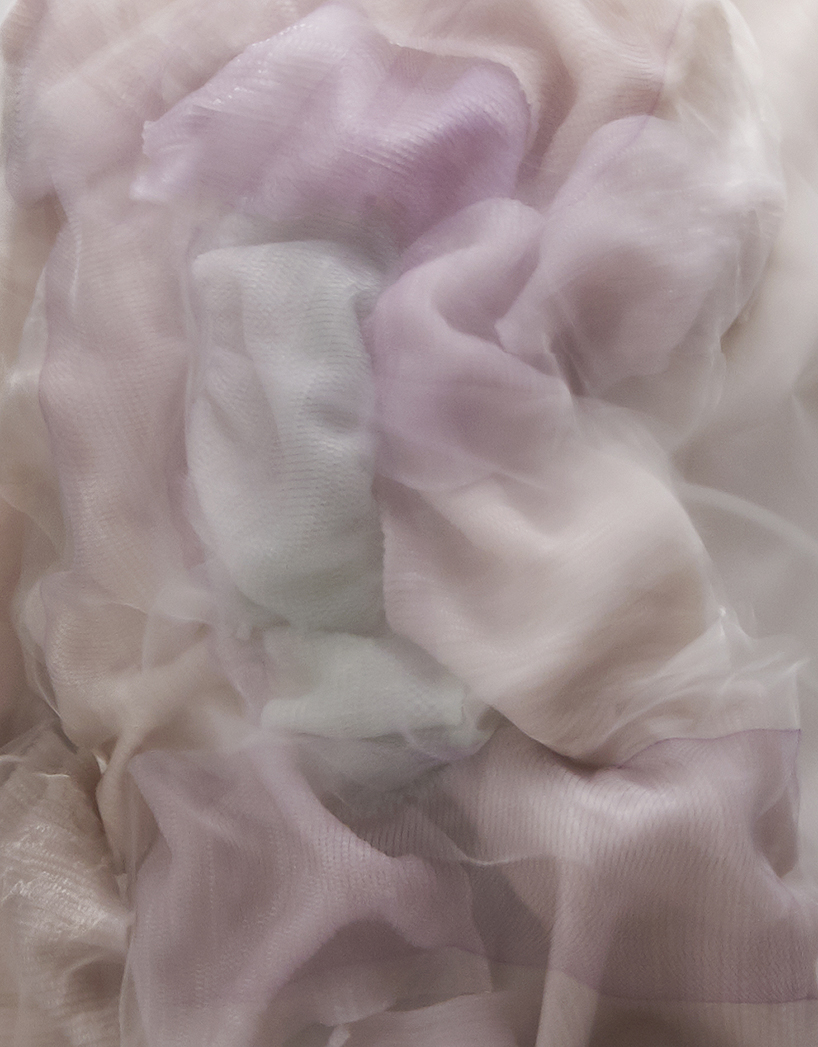 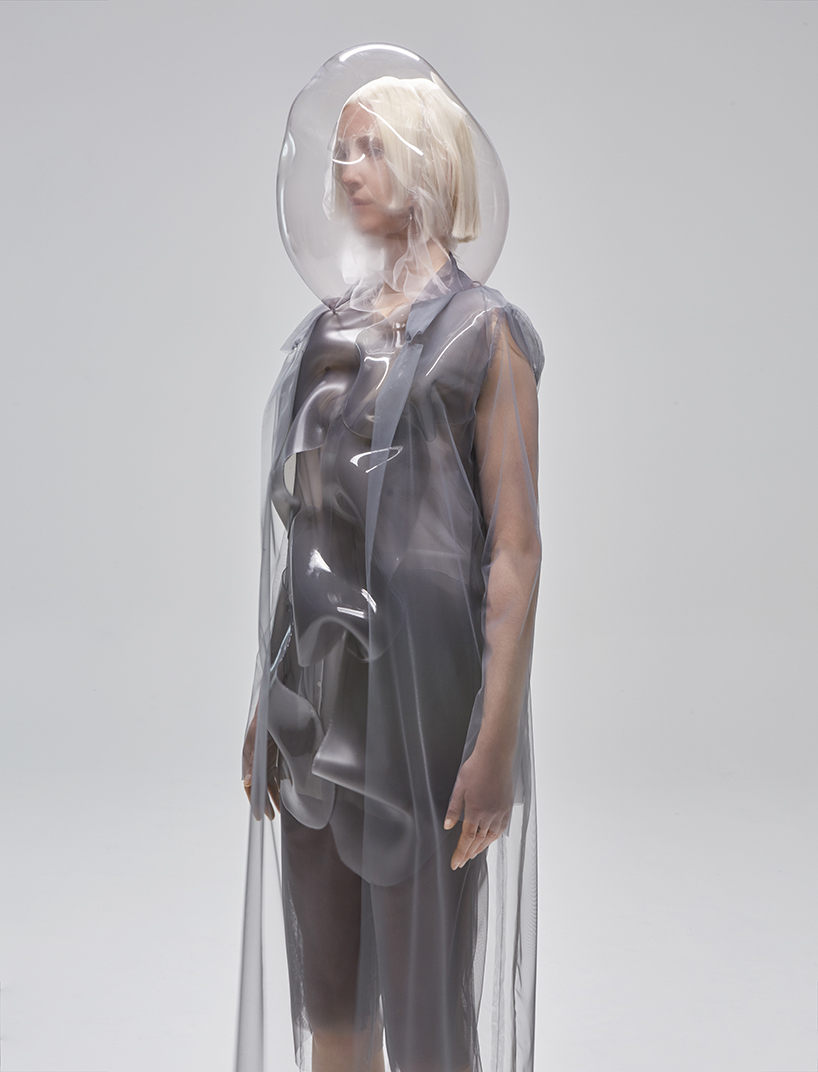 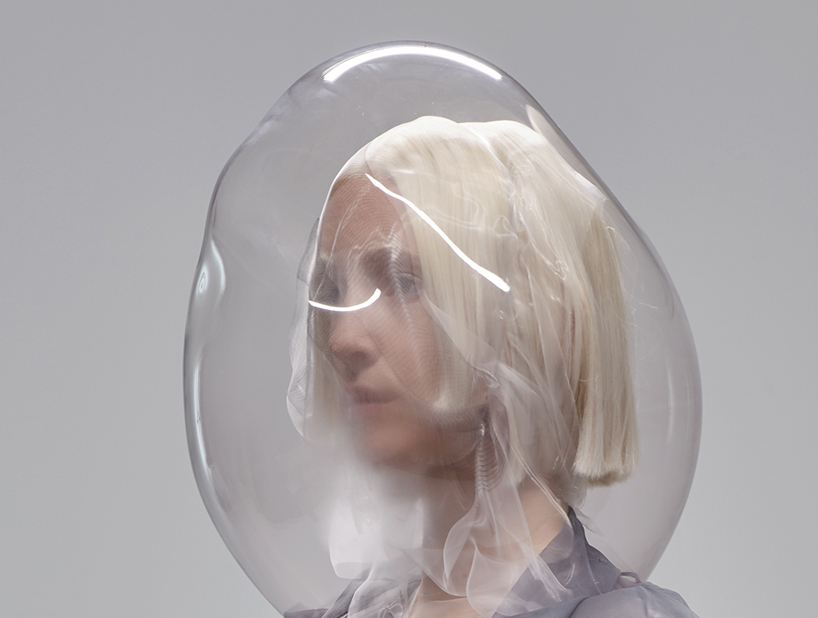 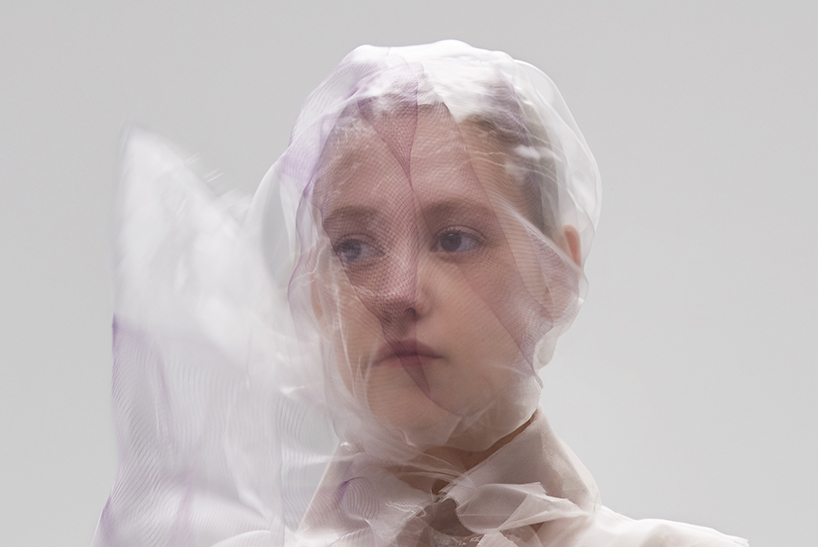 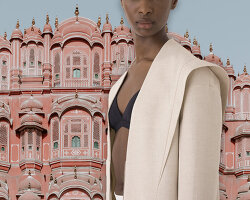 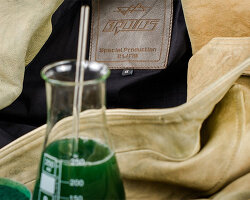