today the tony hawk ‘ride’ skateboard game was released in the united states. the skateboard was developed by yves behar founder of fuse project working together with activision. ‘ride’ is a brand new skateboard shaped wireless video game controller that players stand on to interact with the game. features include motion sensing technology, where the board can be rotated, tilted and lifted to pull off tricks, smarts sensors for speed and a gritty surface like on a real skateboard. 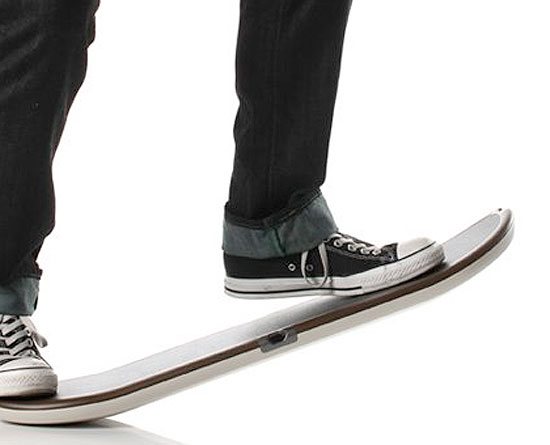 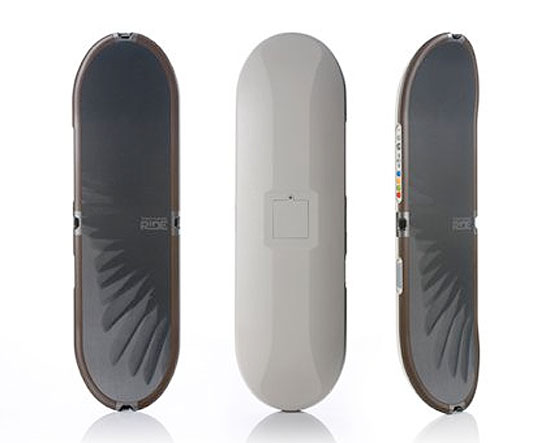 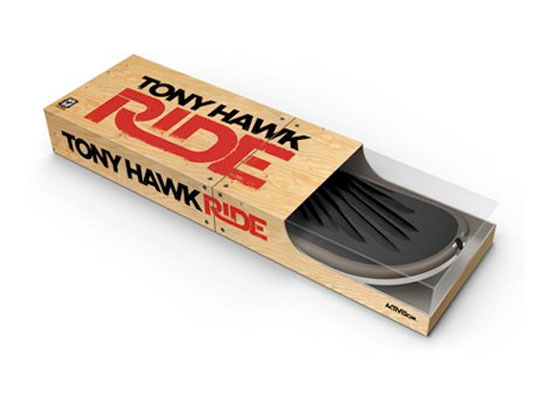 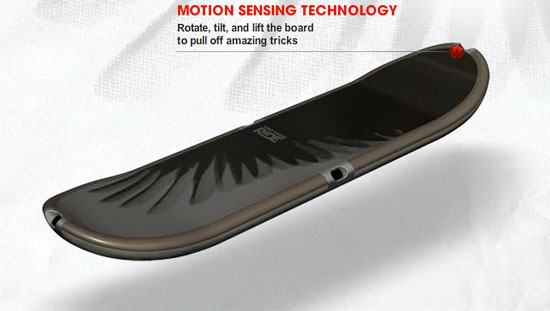 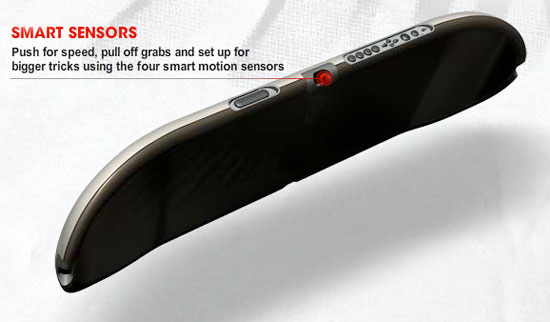 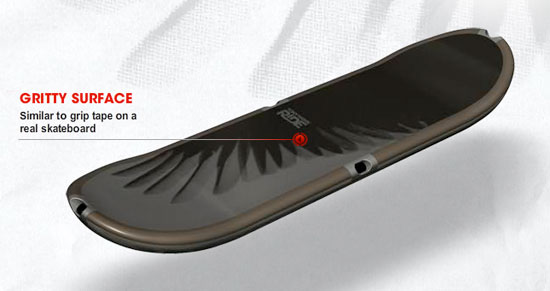 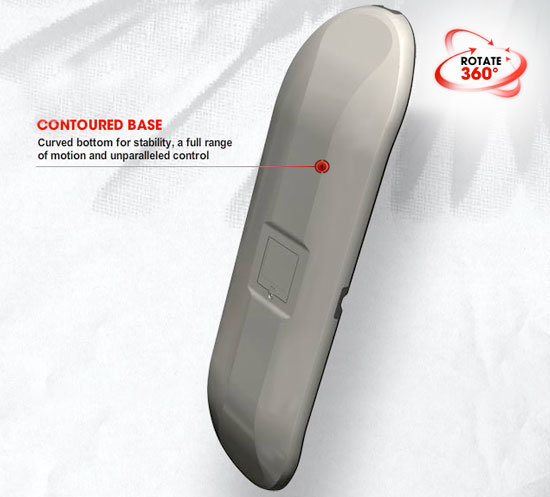