the winners of the 2017 BRIT awards — the UK’s annual pop music prize ceremony — have been presented with one of five statues designed by the late zaha hadid. in october last year it was announced that BRITs chairman jason iley approached hadid to design the trophy after she was awarded RIBA’s 2016 royal gold medal. ‘this was a really big night for her and she was still prepared to talk about the BRIT award and she was really excited about it,’ explained iley, who wanted to create something that was both modern and culturally relevant. ‘a couple of weeks later, as a guest of sony at the BRIT awards, she said ‘I know exactly how I want to do it! I have a vision for it!’ which was amazing as she was one of the most brilliant, forward thinking architects in the world.’ 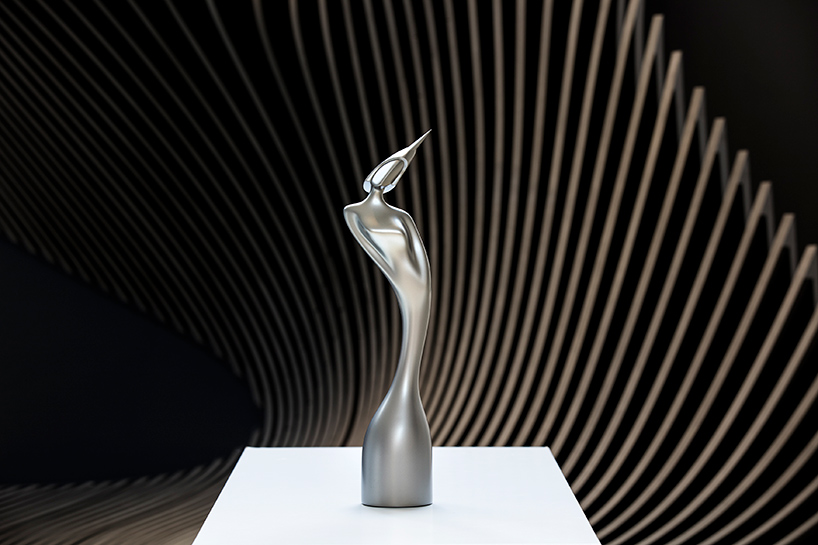 all images by luke hayes

the project has been led by maha kutay, director at zaha hadid design, and niamh byrne on behalf of the BRIT awards. ‘zaha was truly excited to be doing this,’ says kutay. ‘her vision was, being an architect, to focus our efforts more on the 3D element, as the statue had previously been used as a canvas for artists to paint on for the last few years. the design expresses our unwavering optimism for the future and a break from the norm. the biggest challenge was to create something new within certain guidelines, yet achieving a result recognizable to the public.’ 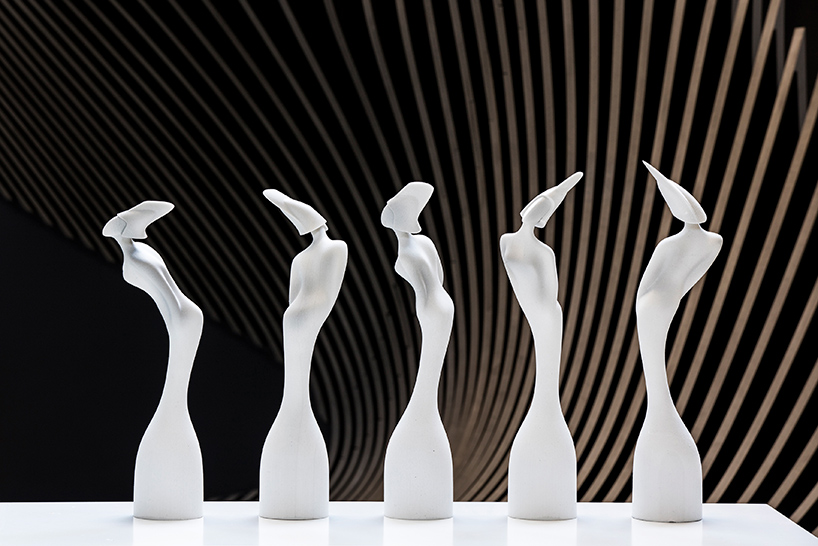 the family of statues represents diversity and transition

a family of five trophies make up the 2017 BRIT awards statues, a concept designed to represent diversity. ‘the family is connected by a wave of transition, they are different yet connected,’ continues kutay. 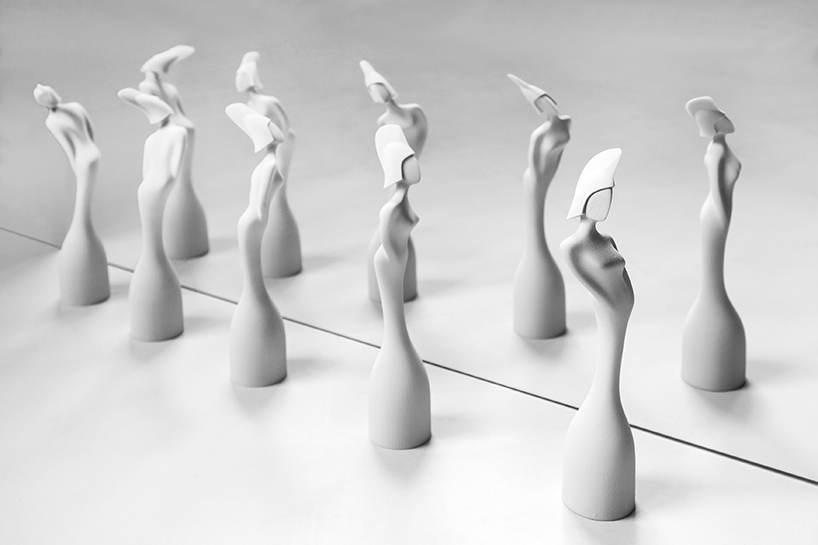 the BRITs approached hadid to design the trophy in early 2016

in 2015, zaha hadid partnered with pharrell williams to collaborate on the design of a pair of sneakers for adidas. at the time pharrell said, ‘I’m a huge fan of zaha’s. I would venture to say that she’s one of the most talented architects of our time, and of history in my opinion.’ it is not the first time that a famous name in the field of design has conceived the trophy for the BRIT awards. in 2013, damien hirst designed the statue featuring his trademark polkadots. 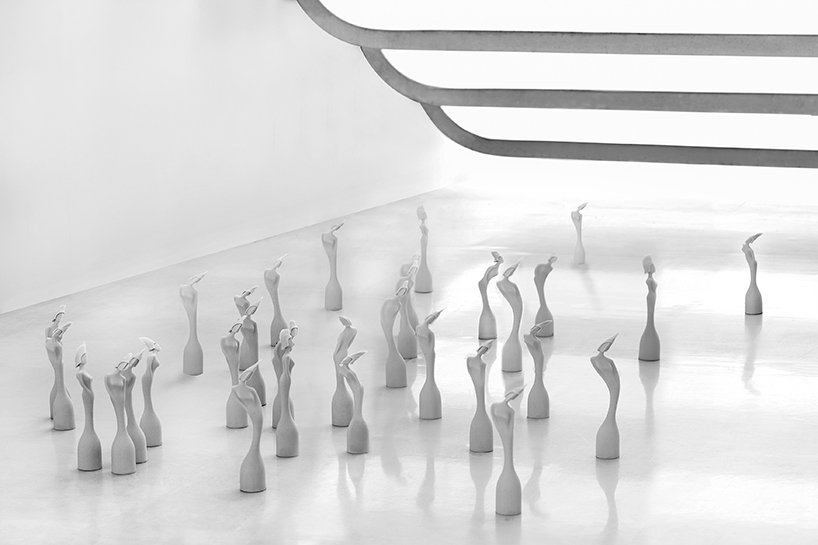