salone del mobile 2017: for its 10-year anniversary, LASVIT celebrates with the presentation of their latest collection with pieces by zaha hadid, kengo kuma, yabu pushelberg, ed ng and terence ngan. known for their collaborations with recognized architects and designers, ‘duna’ for LASVIT showcases hadid’s encounter with glass resulting in a lighting system envisioned for constrained spaces. 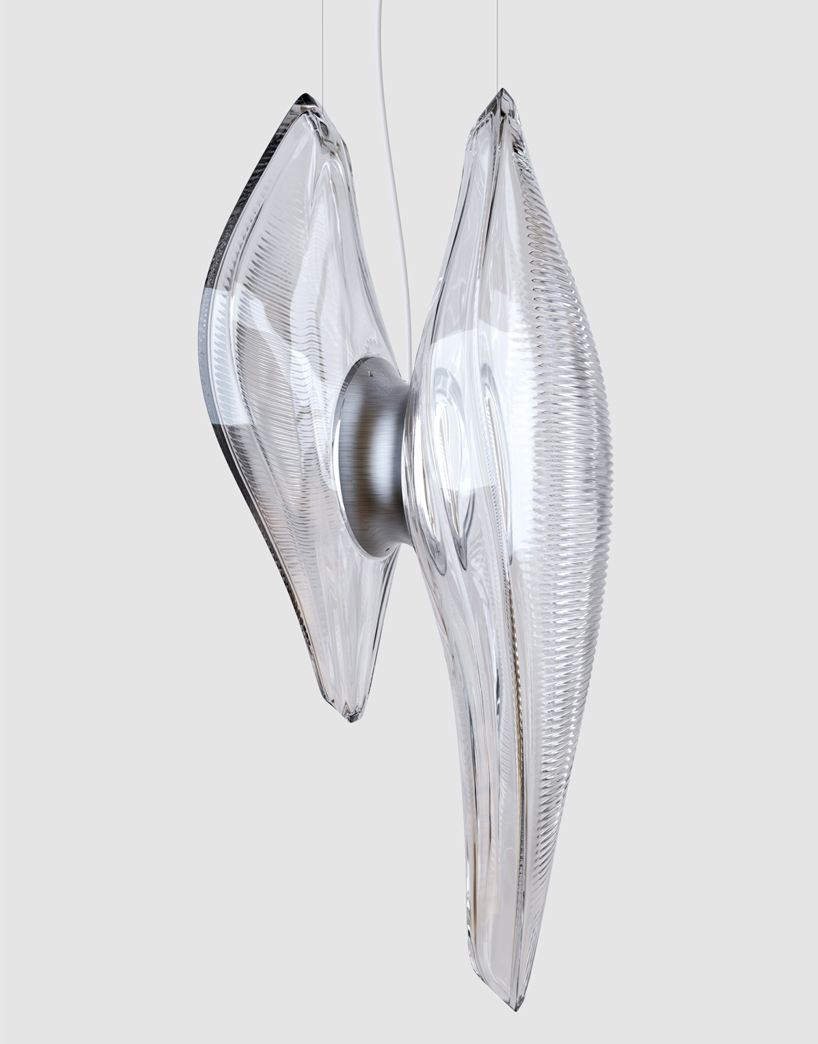 the pendant lamp has been created with small spaces in mind

LASVIT’s anniversary celebration at salone del mobile in milan sees an installation called ‘laterna magica’ that builds on the mutual relation between objects, light and space. the name is derived from an early type of image projector, developed in the 17th century. the original device used hand-painted sheets of glass, a lens, and a bright light source to project images in space. using video mapping, LASVIT simulates this principle through glass objects and light to tell the unique stories of artistic visions revealed through glass. 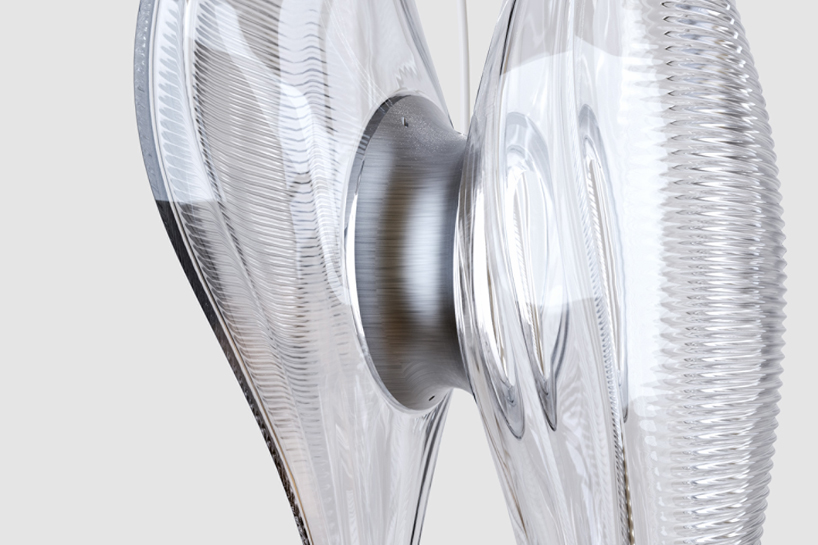 the lamps are part of the ‘laterna magica’ installation

maxim velcovsky, LASVIT’s creative director comments on the installation: ‘we were interested in the architect’s perception of light as object in space and the materialization of light.’ 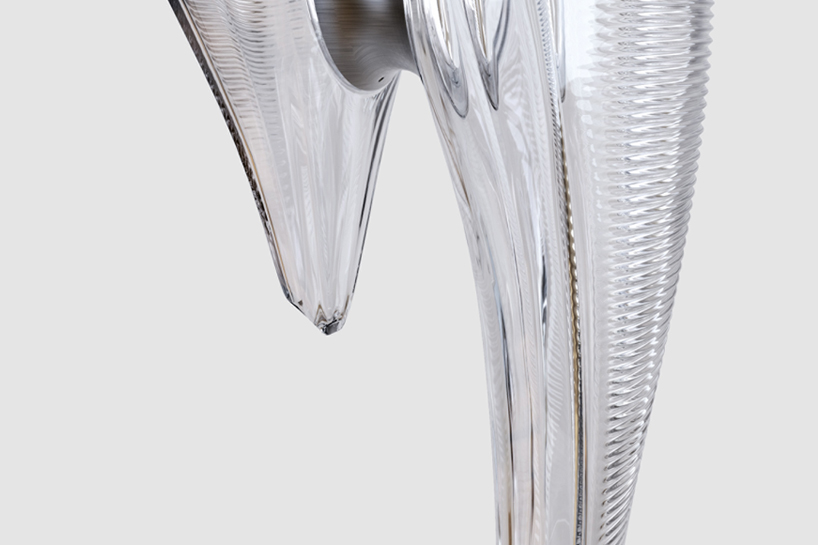