maison et objet fall 2016: zaha hadid’s characteristic style and approach to architecture and design has been translated into home collection 2016, a series of homeware ranging from candles, diffusers to table sets and vases that have been produced using innovative techniques crafted by artisans across europe. 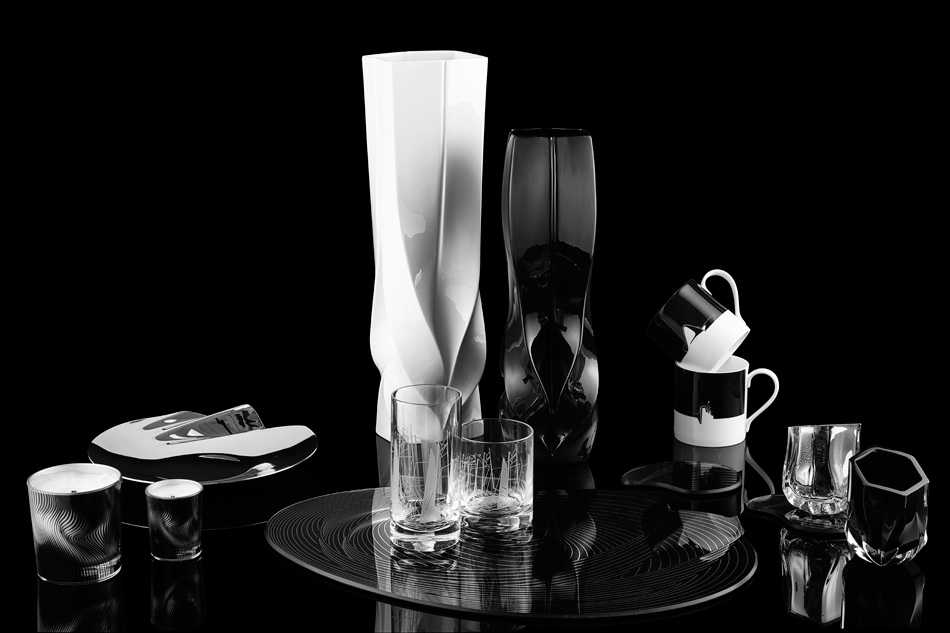 showcased at the fall edition of maison & objet 2016, zaha hadid’s collection 2016 utilizes contrast as a key element, exploring both the use of color and materiality. the use of traditional bone china and ceramic are juxtaposed against modern resins and acrylics; this highlights the fluid forms and hadid’s signature design aesthetic. 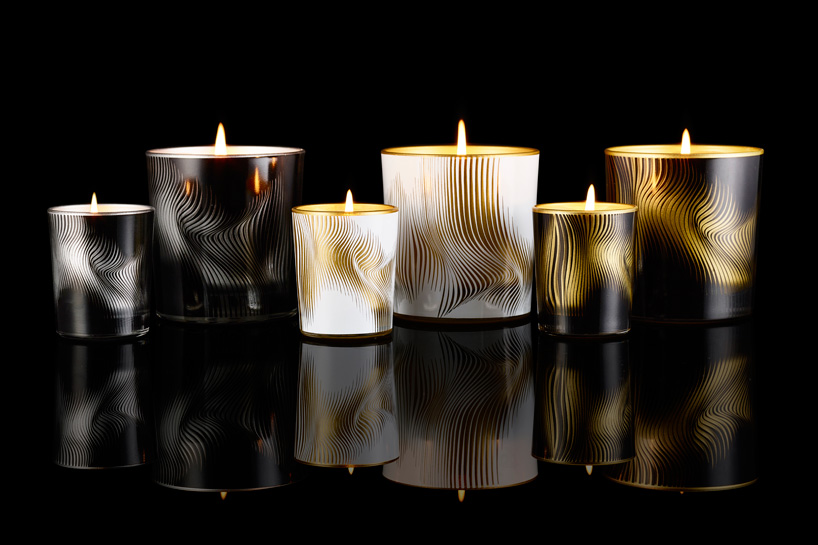 ‘the solis’ scented candles feature a ‘tidal’ exterior with a lattice structure through which the holder’s interior color can be seen. each finely fragraced with its own distinctive personality, the candles come in three versions. 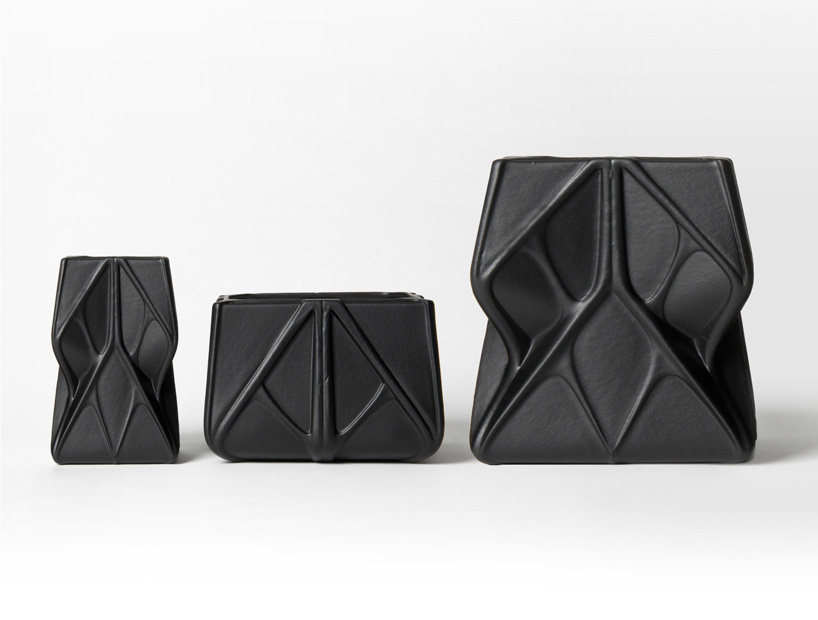 ‘the prime’ scented candles integrates the solid structural form of a crafted fine ceramic multi-purpose container with delicately blended and fragranced premium soy and paraffin candle wax. at first appearing as an opaque satin surface, the underlying translucency of prime’s fine ceramic structure becomes increasingly visible as the wax melts away, revealing the interdependence between prime’s skeletal structure and its smooth flowing skin. 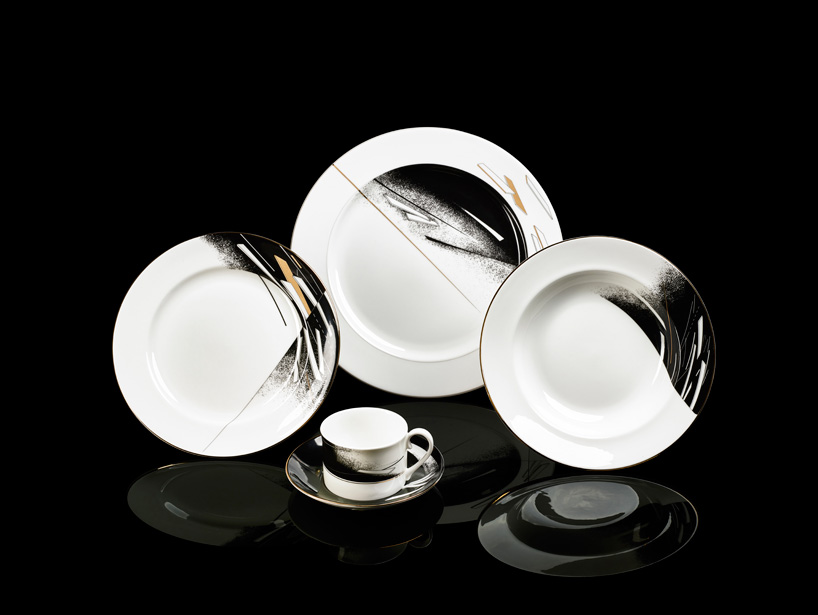 zaha’s fascination with supremastism is seen in ‘the bone’ table ware. the russian abstract art movement developed by kazimir malevich in 1913 resulted in the creation of this limited edition bone china range. it characteristically utilises characterised by simple geometrical shapes such as circles, squares, lines and rectangles. the design is accented with gold leaf details. 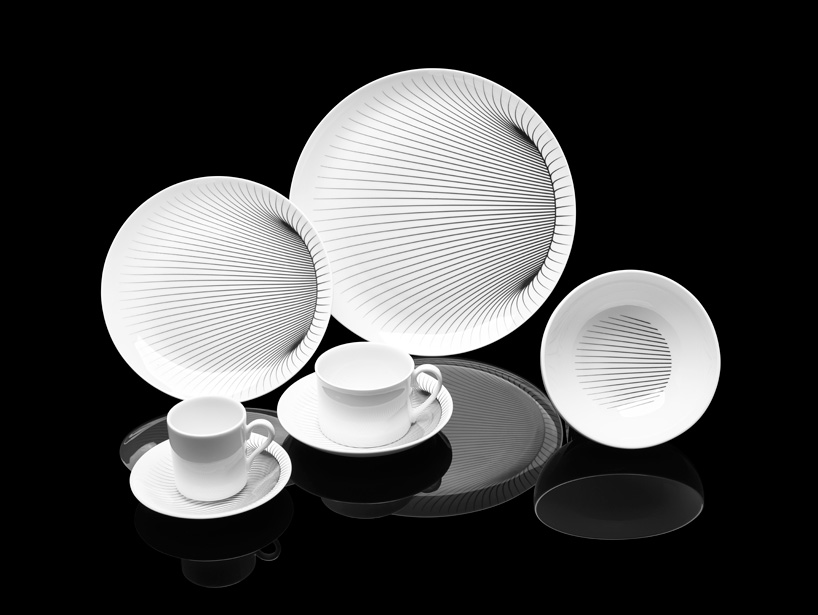 the ‘illusion’, the range of fine bone china that reflects hadid’s interest of illusions and puzzles. the graceful fluidity of the lines ‘plays’ and ‘fools’ the eyes in to seeing a vortex-like 3D form. in reality each item in the collection is based on a traditional british silhouette, both beautiful and functional. 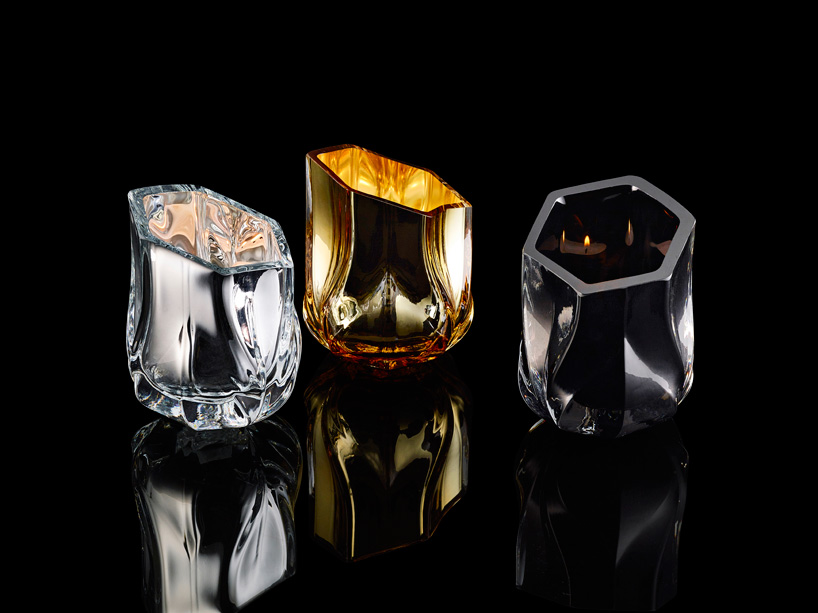 the ‘shimmer tea lights’ feature holders made from solid glass. the facets reflect and refract the light from the flame casting mysterious and enchanting shadows onto nearby surfaces. accented in gold, silver or black. 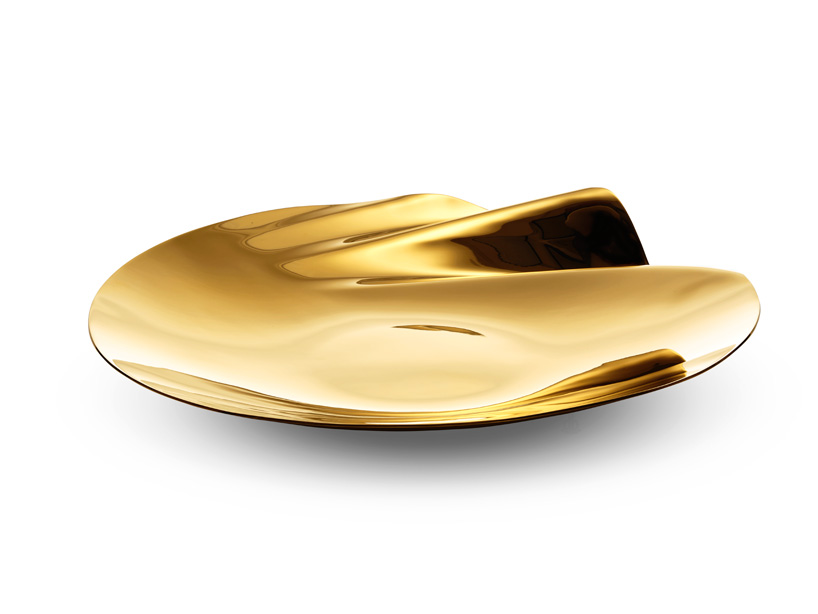 available in two sizes and formed in highly reflective stainless steel. hidden within its organic shape and sophisticated lines is the duality of ‘the serenity’ bowl’s gentle undulations. they impart the object with simplistic beauty while at the same time play a vital role in providing it with stability. 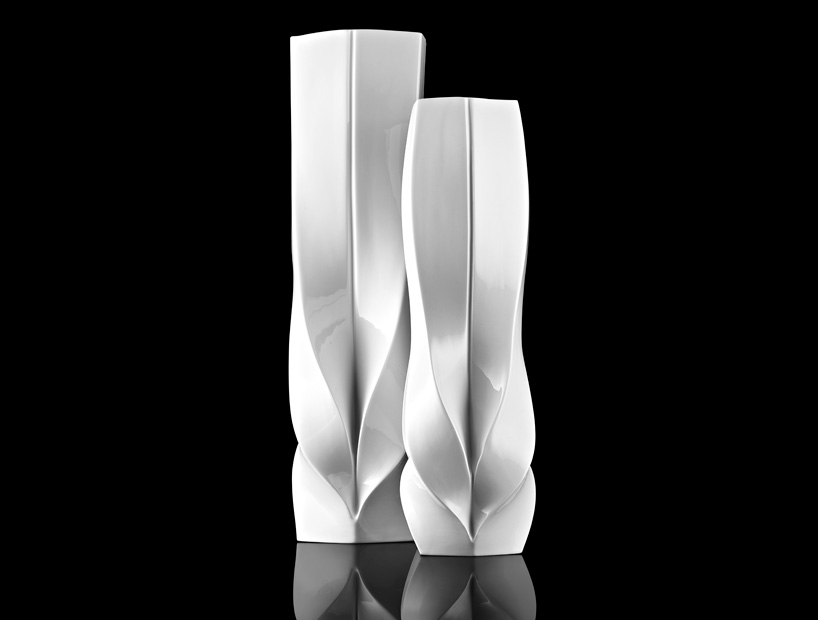 ‘the braid’ vases were influenced by skyscrapers and embraces zaha hadid’s fascination of complex geometry, the vase duo is majestic and sculptural. each vase is meticulously crafted in fine bone china and finished in a fine reflective glaze. 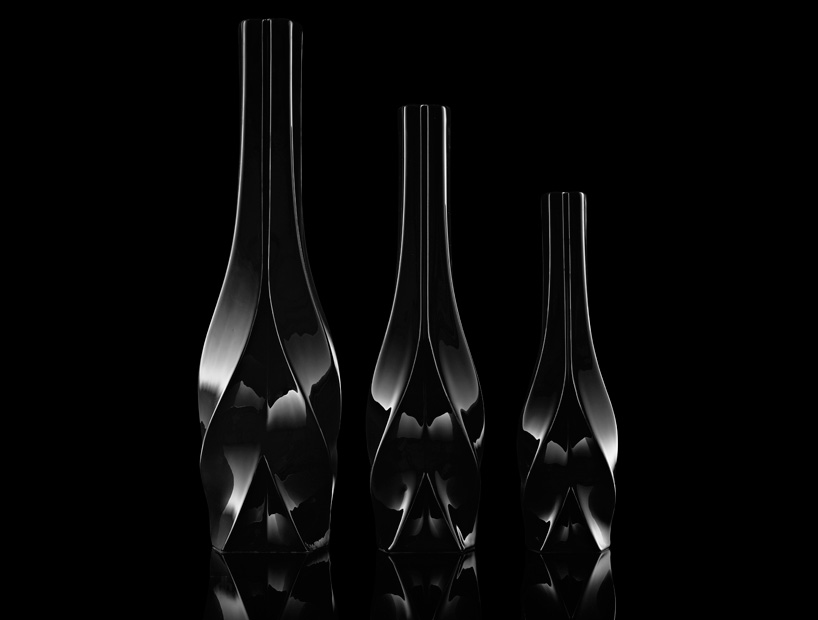 made in england, the candle holders are comprised of four petals that articulate their composition and functionality, the winding, integrated braid structure creates a vertical transition that unites sharp directional lines. 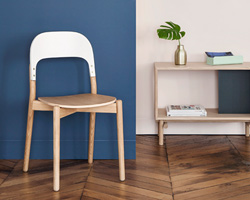 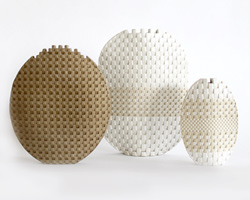 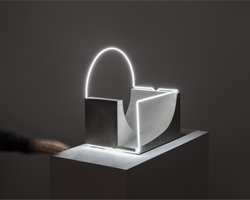 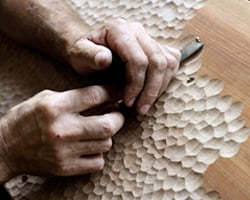 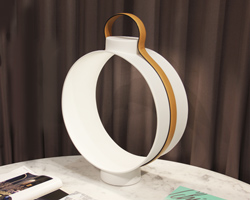