it was alongside the rise of the soviet era when the russian avant-garde movement started one of the most influential creative revolutions in the 20th century — the constructivists. influenced by the movement, creative design studio zupagrafika allows you to playfully shape your own avant-garde community with geometrical cut-out shapes, reflecting some of the most seminal examples of russian constructivist architecture erected between the early 1920’s and mid-1930’s. the studio is the author of award-winning publications such as ‘eastern block‘, ‘blokoshka‘, ‘brutal east‘, ‘brutal london’, and ‘paris brut’. 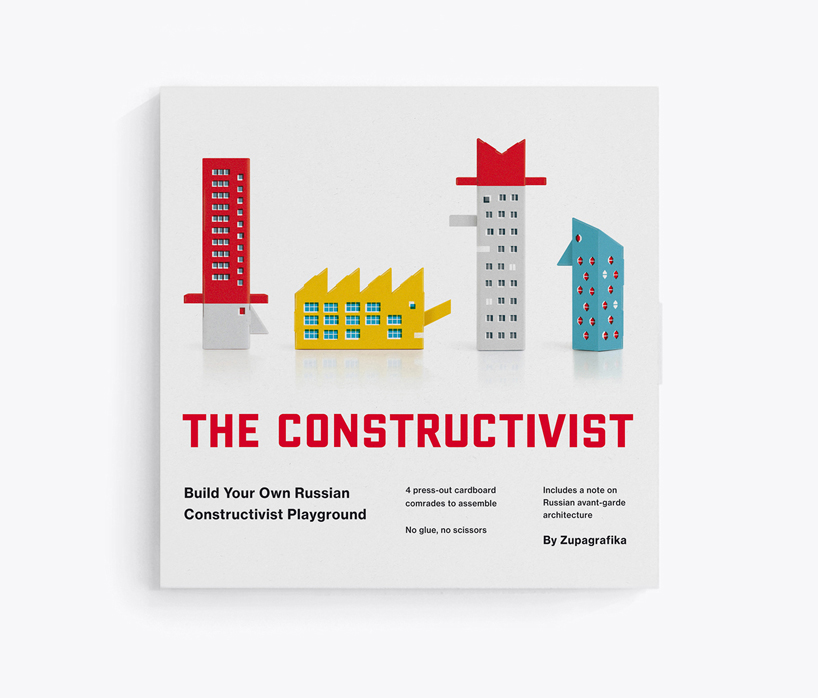 zupagrafika has a special affinity with post-war modernist architecture. ‘build your own russian constructivist playground’ is designed especially for children and their parents to engage them in a playful, interactive tour around the constructivist world of forms and colours, and practice their spatial imagination. it contains four press out comrades to assemble without glue or scissors and includes an educative note on russian avant-garde architecture and easy to follow instructions. 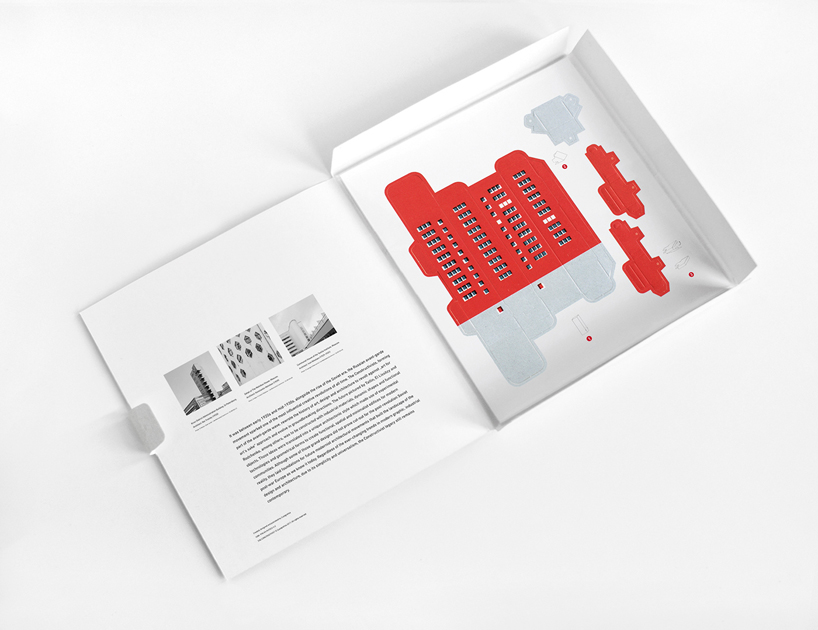 an overview of the first page 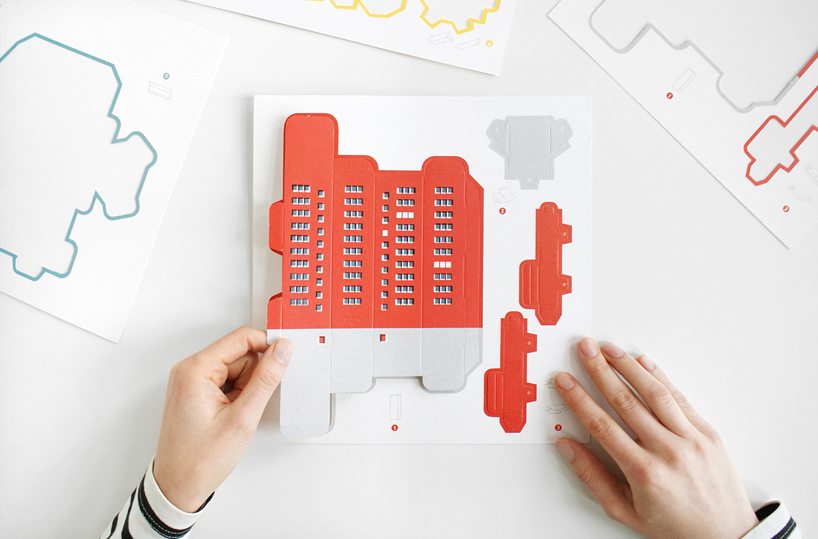 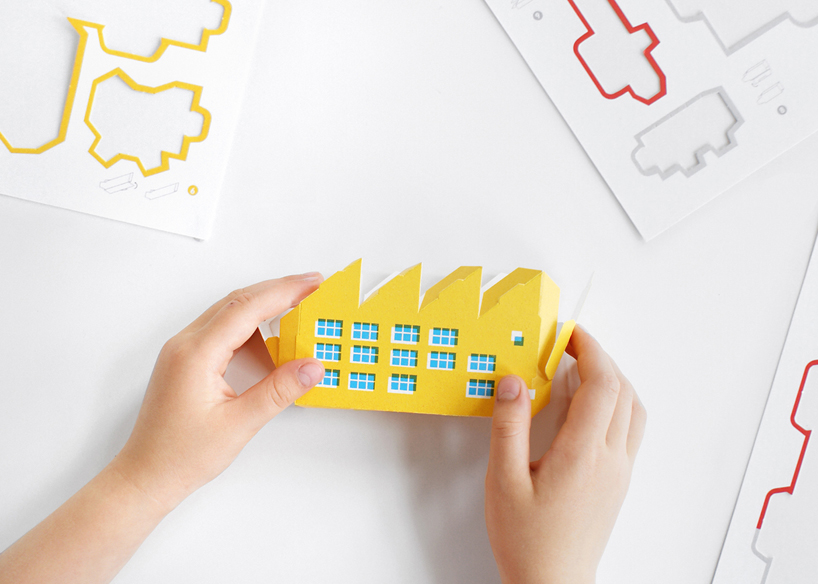 the ‘communal house of the textile institute’ cut-out 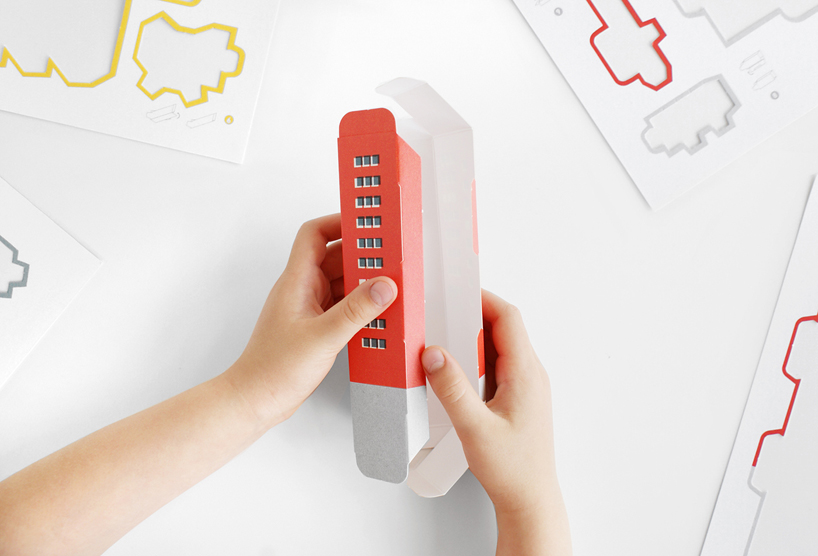 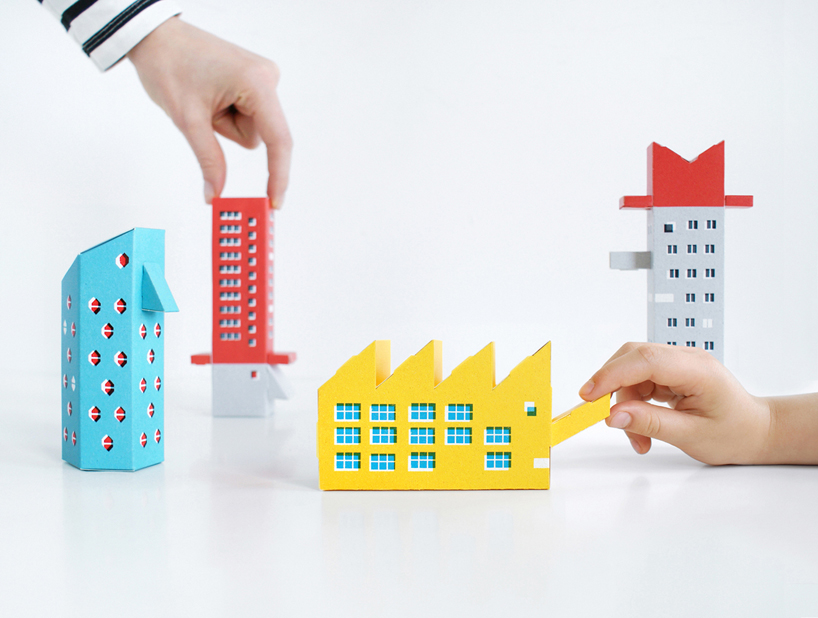 zupagrafika studio has a special affinity with post-war modernist architecture 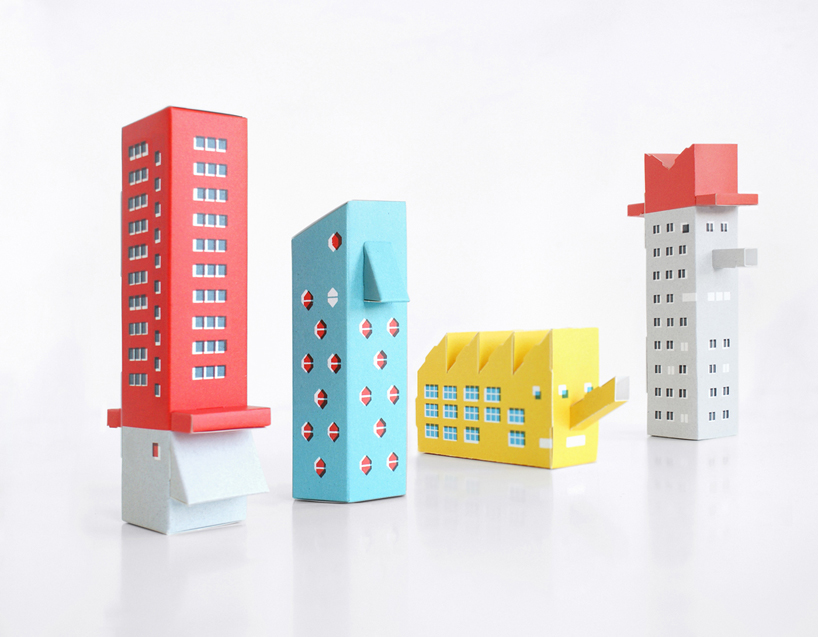 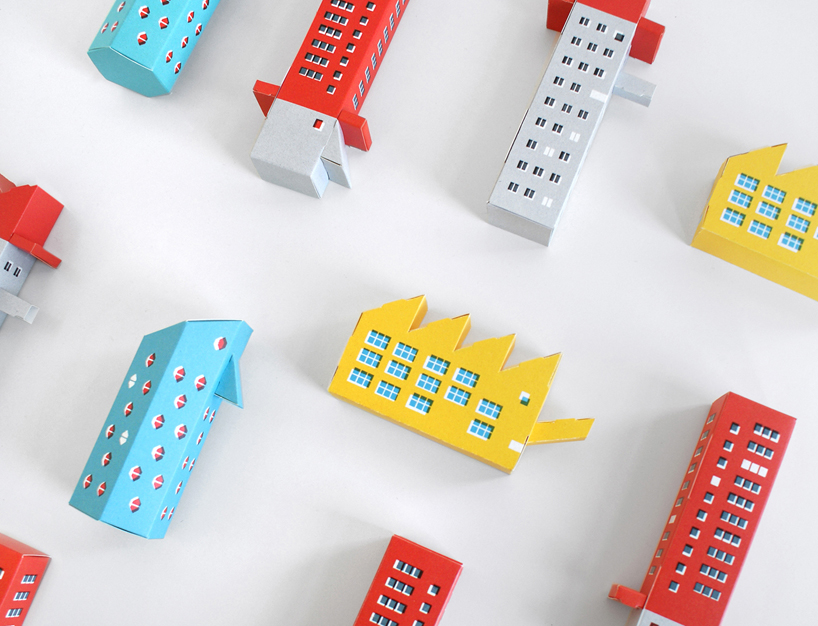 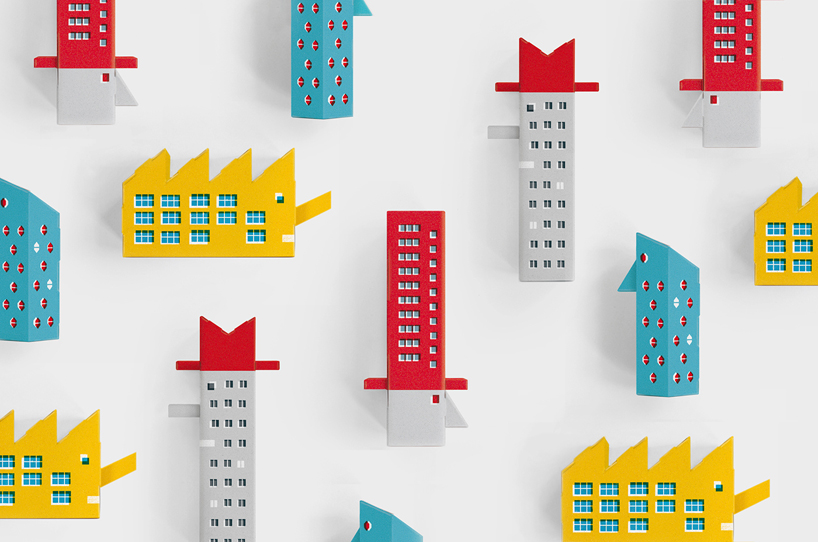 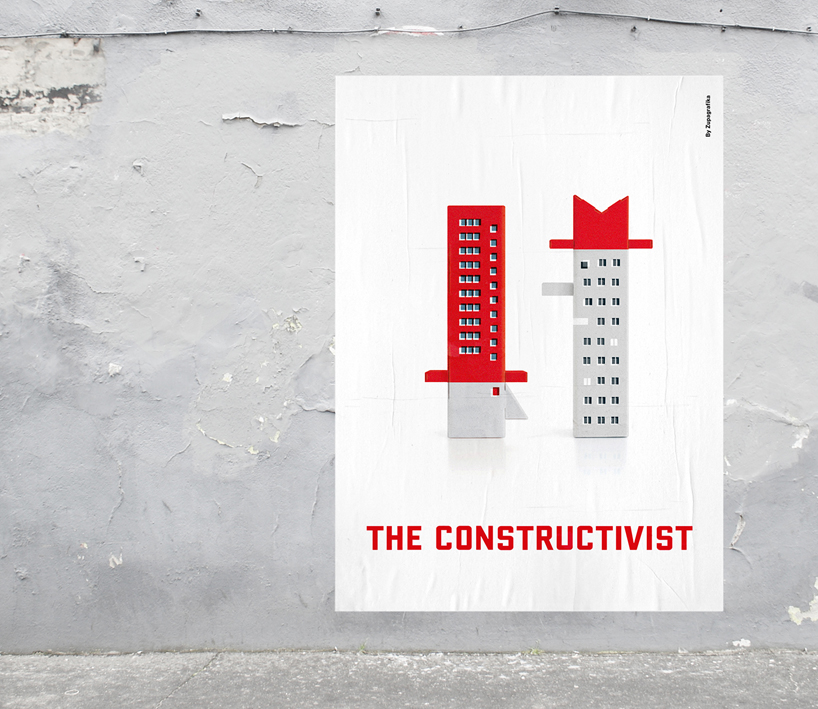 a poster depicting the constructivist era 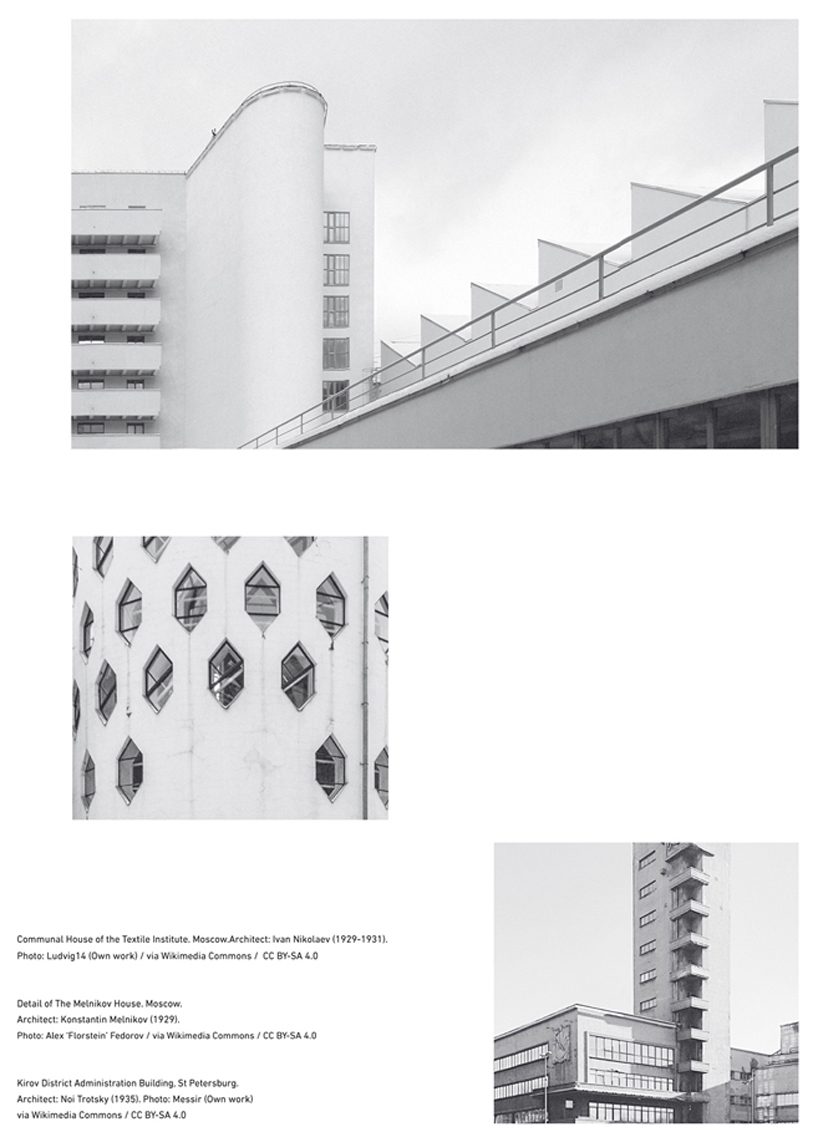 a page containing information on the constructivist movement 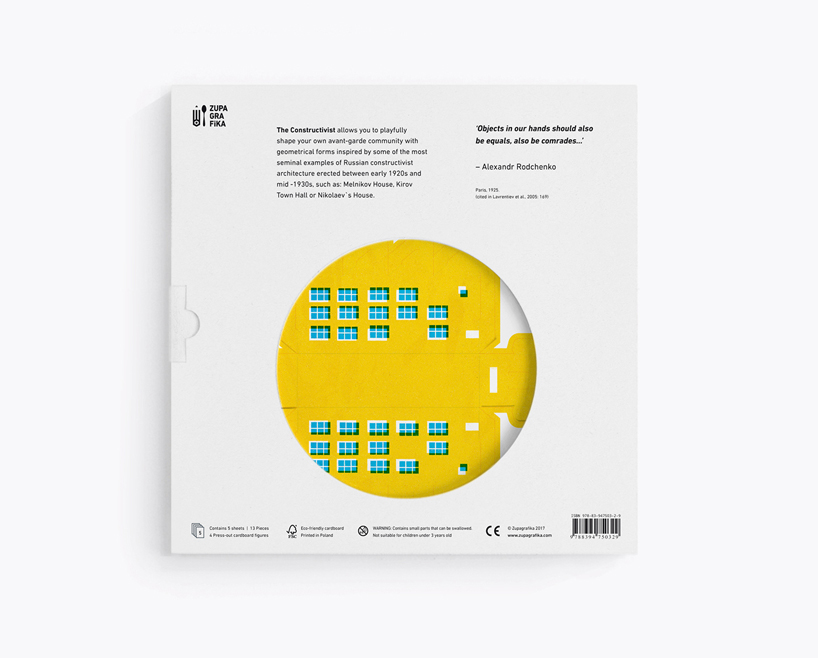 the back cover of the book 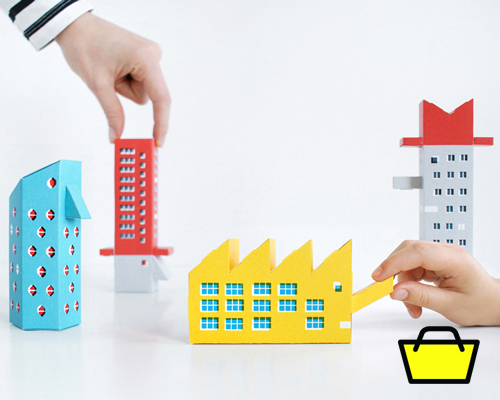 click on the button above to see the product on the designboom shop! 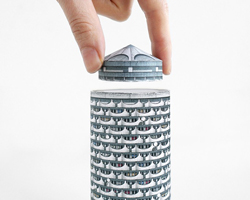 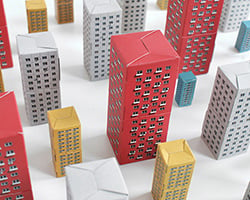 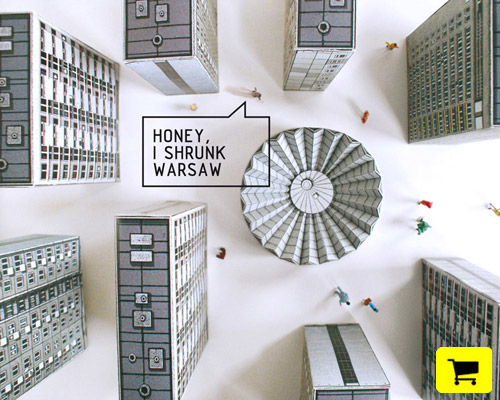