halloween is widely celebrated and hectically commercialized all over the world. the history behind it is backed up by several different theories – ranging from commemorating the day that the spirits of the dead are given a chance to roam the earth again, preparing for the change of season which sees evil spirits being released, to retaliating against the dead who become a danger to the living on the 31st of october as they bring illness and ruin the harvest…halloween is also a great opportunity to have fun with DIY pumpkin projects.eyes made out of two triangles. nose of one triangle, but inverted. mouth: zigzags.how simple the task of pumpkin carving once was.today’s halloween lanterns art demands photorealism and high tech application. 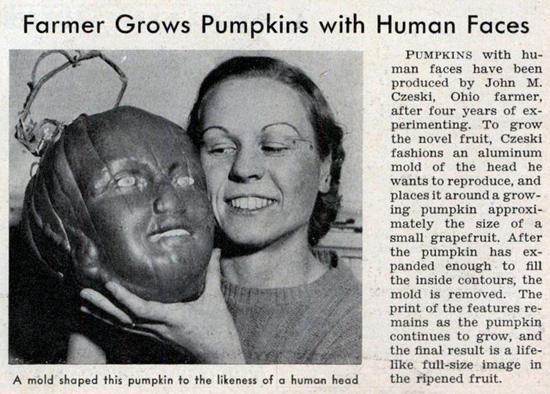 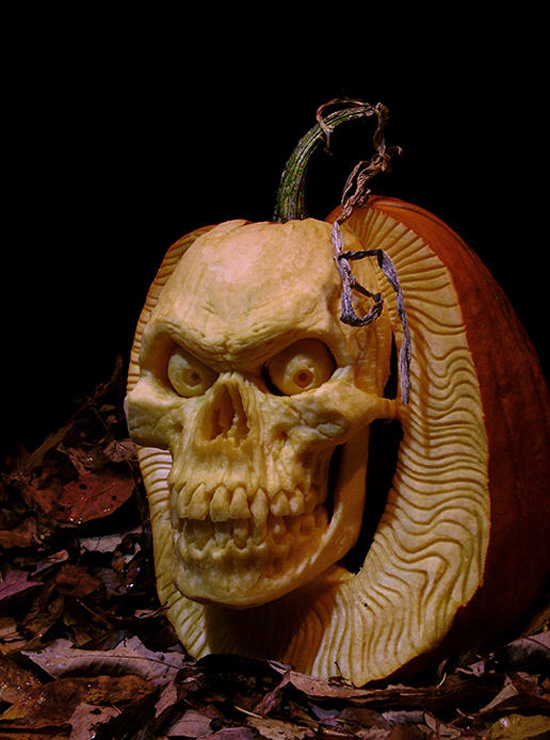 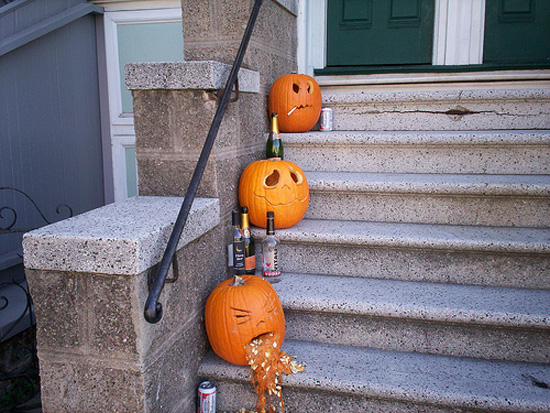 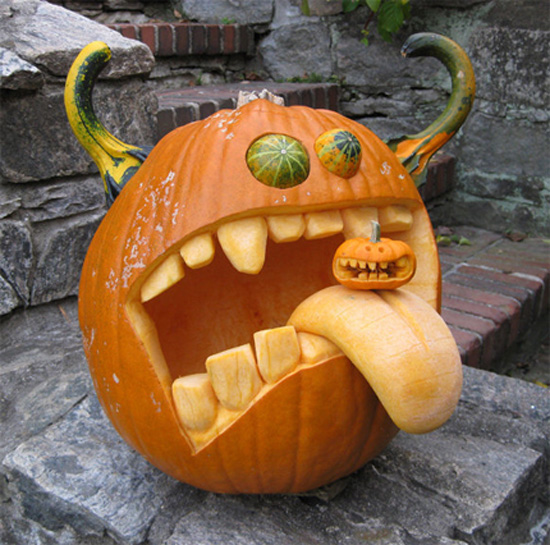 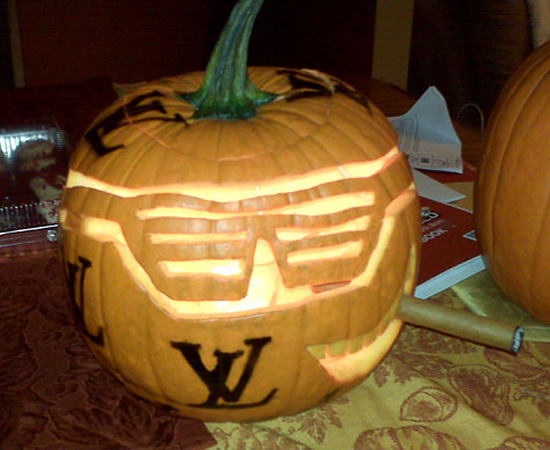 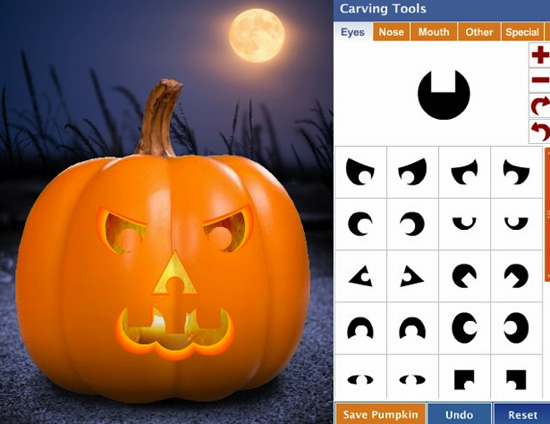 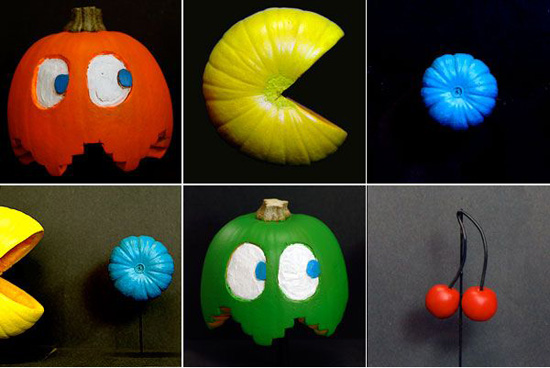 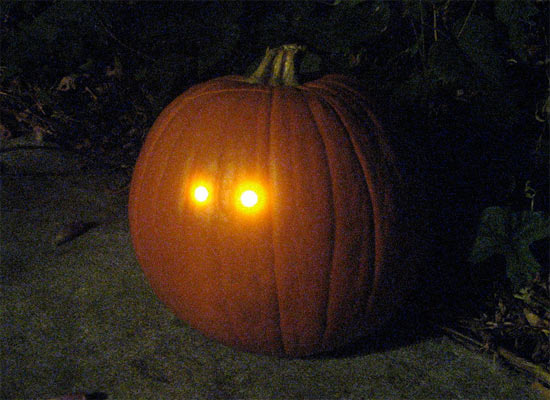 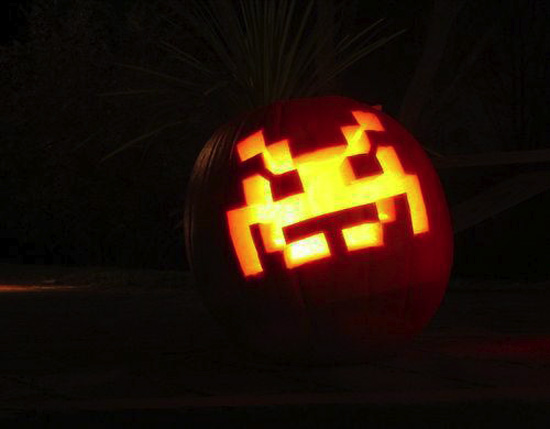 it is a relatively easy way to to take a photo of yourself, a friend, or a random celebrity and carve them into a jack-o-lantern. see the tutorial 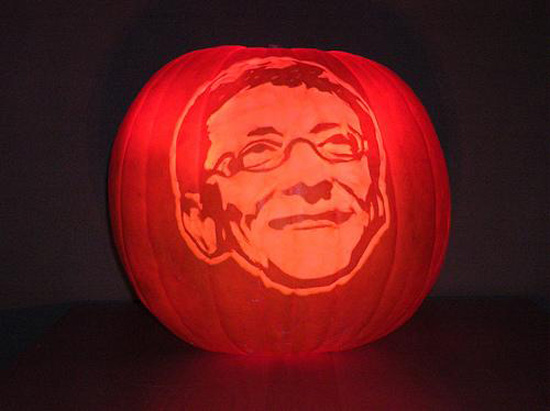 steve jobs was created by djRyan 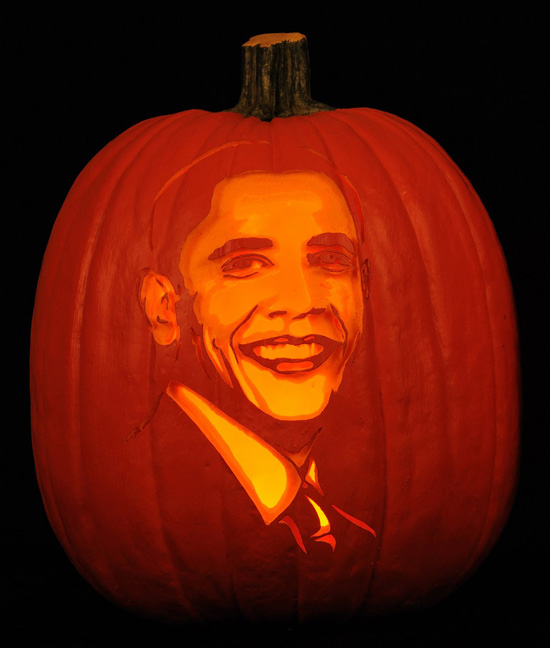 a pumpkin portrait of president obama by lisa berberette 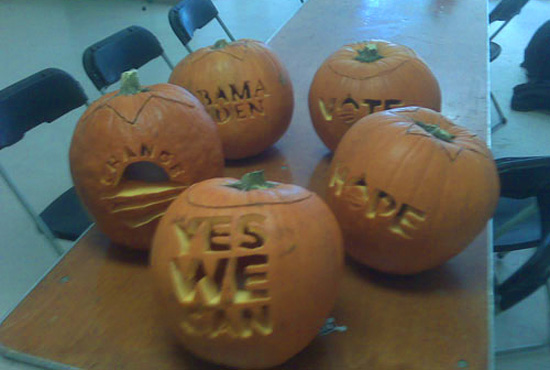 from last year’s campaign (not only faces) 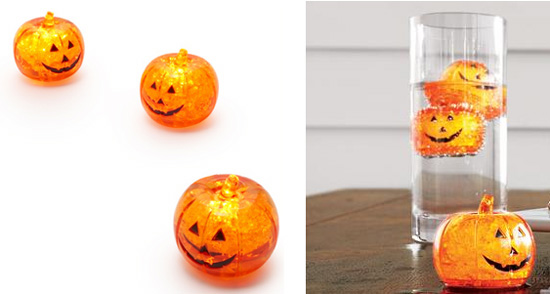