‘let your darkside out’…

electronic game manufacturer capcom will be giving out these zombie t-shirts to promote the new resident evil: darkside chronicles game for nintendo wii. at first it appears like any generic give away shirt, since that’s what it really is from first appearance, but ‘let your darkside out’. flip the shirt over your head, and voila, you’re a zombie with your belly exposed. 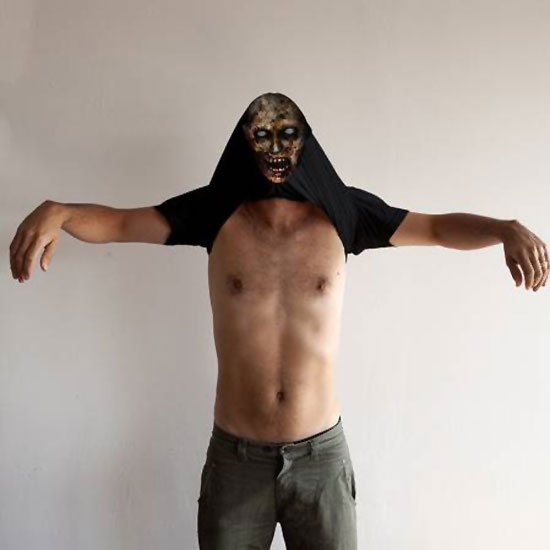 via topless robot via neatorama